Lara Below Deck Mediterranean: Who is Lara Flumiani and why did she leave Below Deck?

Below Deck Mediterranean: A look at series three

Below Deck Mediterranean has been airing on Hayu and E4, and the reality TV series is part of the popular Below Deck franchise. Five seasons of the spin-off have aired so far and fans are keen to find out more about the cast. Express.co.uk has all you need to know about Lara Flumiani.

Who is Lara from Below Deck Med?

Lara Flumiani was the second stewardess aboard The Wellington for the fifth season of Below Deck Mediterranean.

She only featured in the first three episodes, and she has opened up about her exit from the series.

Lara and chief stewardess Hannah Ferrier had not been getting along and they often clashed over their roles.

In one episode, they both attempted to sit down together and air out their problems, but it only made matters worse.

Hannah called in Captain Sandy Yawn, who managed to encourage the two stews to make a fresh start. 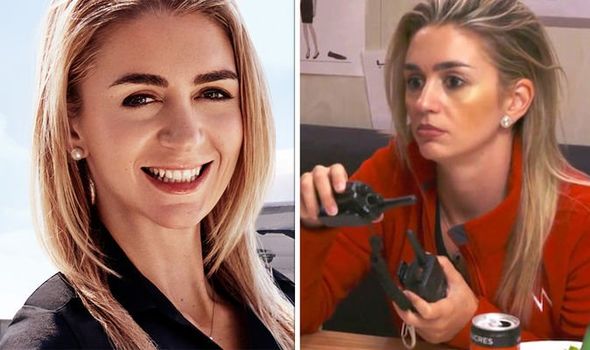 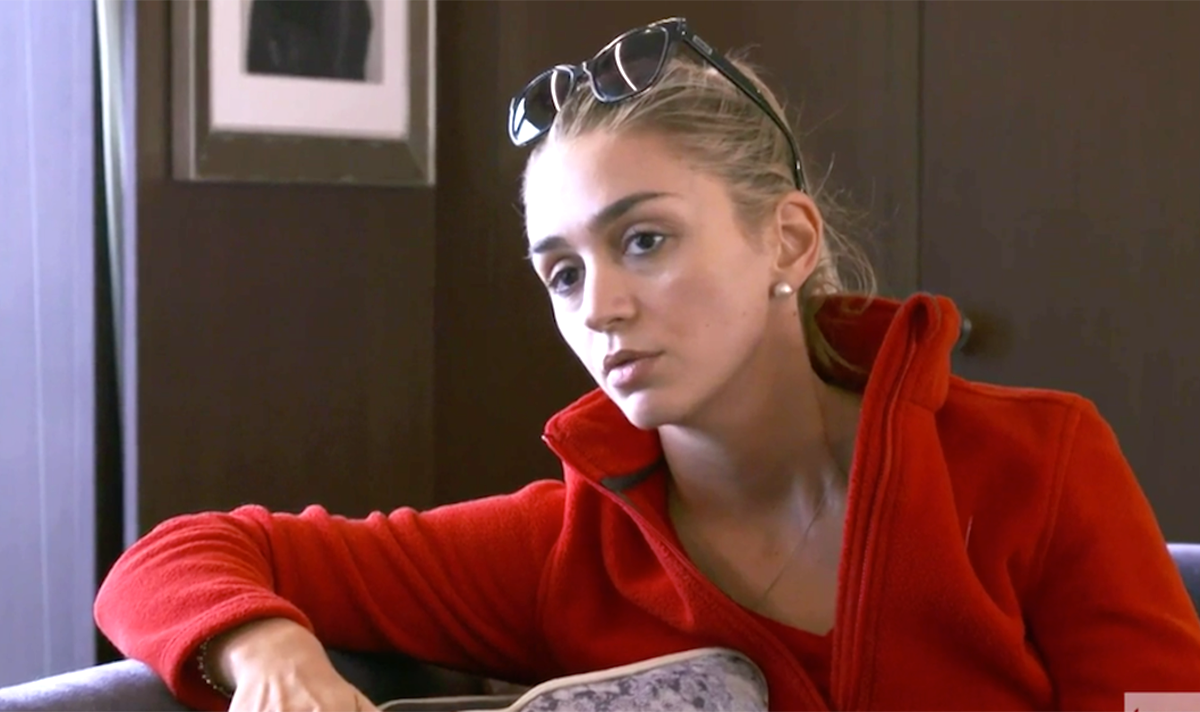 Lara apologised to Hannah for how she had acted, but viewers were never able to see them start over.

Lara ended up leaving the yacht and she was not seen again for the remainder of the season.

Her voice then appeared over the radio asking for Captain Sandy, and she announced she would be stepping down.

She said: “I’m not a quitter, especially before a charter, but sometimes in life, you have to choose between your happiness and a job. So I choose my own happiness.”

In an interview with The Daily Dish, Lara said she had never been able to get on with Hannah. 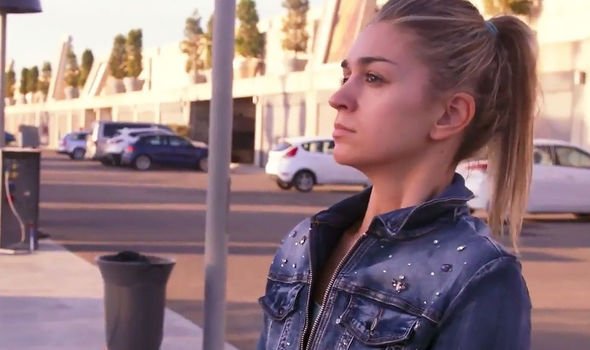 She said: “For me, as soon as I came on board, I could get this vibe from her right away. It’s not even about waiting for someone to say something bad to you; you know right away where you stand with someone by the vibe they give off.”

Hannah has also given her own views on working with Lara, calling it an “awful” experience. She said: “I would much, much, much prefer to just not have a stewardess.

“It’s easier on me to do the work myself and with my second — or, in that case, my third — than to have the body on board.”

Lara said nobody could have persuaded her to stay, as she often felt excluded from the rest of the group.

After leaving the latest season, Lara took some time off before starting work as chief stewardess on another boat in the south of France. 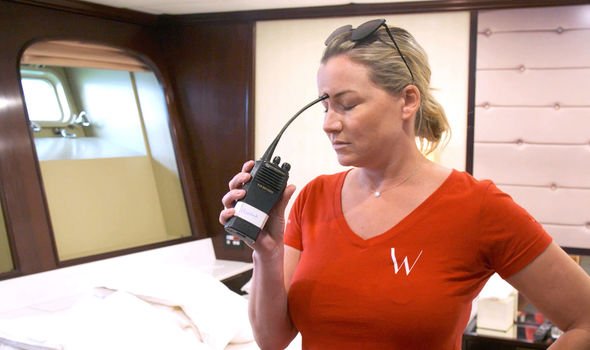 She then went on to work as a second stew on a different luxury yacht.

Lara had planned to travel to the Canary Islands for a holiday following her contract on her latest yacht.

The reality star said she joined the world of yachting by accident, but ended up falling in love with the job.

The Italian stew did not see herself as much of an explorer, but has found herself sailing across the world.

She is not one for keeping quiet when drama is brewing and was considered one of the hotheads of the group.

The star has more than 9,000 followers on Instagram, but her profile is currently set to private.

During the episode in which she left, fans took to Twitter to share their thoughts on the second stew.

One said: “Did I miss something on Below Deck Med. I went to the bathroom and now Lara is gone? How?”

Another said: “Yikes, Lara from Below Deck Med seems like, a LOT. And I don’t even like Hannah #BelowDeckMed.”

Below Deck Med is available to stream on Hayu.