The Last Kingdom is on Netflix now and the historical series is based on The Saxon Stories by author Bernard Cornwell. The story features Uhtred of Bebbanburg (played by Alexander Dreymon), who faces a constant battle with his loyalty to both the Saxons and the Danes. In season four Uhtred formed a relationship with the Lady of Mercia, Aethelflaed (Millie Brady), and here’s everything you need to know about the actress who plays her.

Who plays Aethelflaed in The Last Kingdom?

Aethelflaed is one of the most fearless characters in The Last Kingdom and she is based on a real historical figure.

She is known for being the daughter of King Alfred (David Dawson), who died at the end of season three, and it was left down to Aethelflaed and her brother Edward (Timothy Innes) to carry on his legacy.

Aethelflaed is an independent character who never shies away from battle, and she remains entirely loyal to the people of Mercia.

In season four, she even gave up her romantic relationship with Uhtred so she could take the Mercian throne and guide her people to safety from the Danes.

The series is known for its strong female characters, and Aethelflaed is definitely one of the most resilient women of the series.

She is played by English actress Brady, who has just taken on a new role in the BBC One political drama Roadkill. 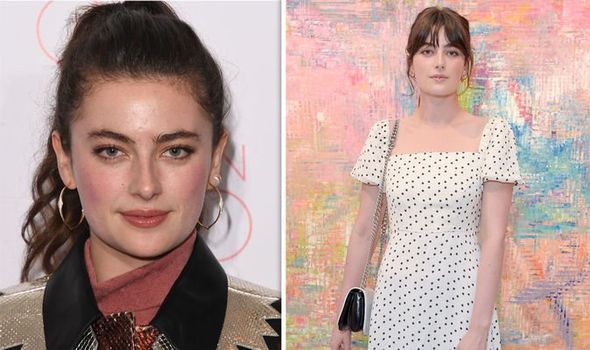 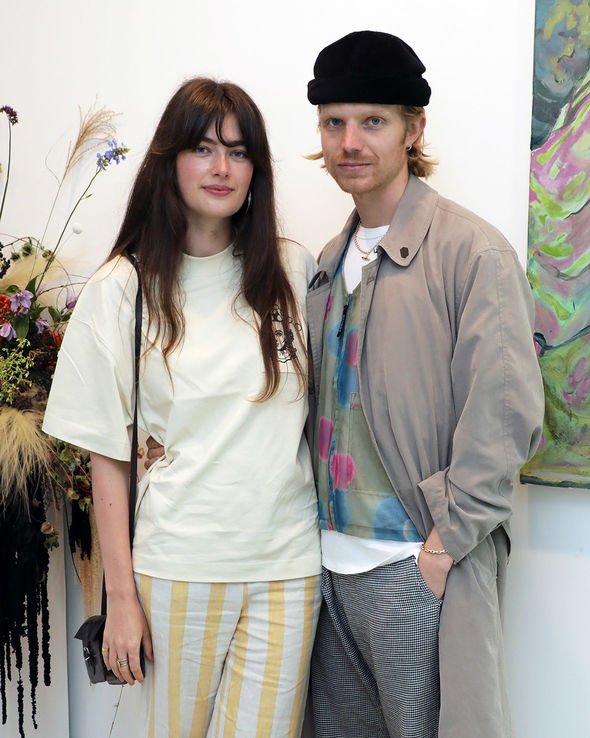 The 26-year-old actress from London is also known for her roles in Mr Selfridge and Legend. She also played a role in the film King Arthur: Legend of the Sword.

Her other film credits include the series White House Farm, as well as the film Teen Spirit.

Brady is believed to be living in Hampstead with her sister, and she is known to have dated One Direction singer Harry Styles until 2013.

She is currently in a relationship with actor Charley Palmer Rothwell, who is starring in an upcoming film called Looted.

The star has more than 250,000 followers on Instagram and she has been sharing updates from her latest projects. She shared the trailer for The Last Kingdom season four ahead of its release, and one fan said: “Just finished binging all four seasons of TLK and I love that your character has emerged as such a strong leader. Can’t wait for season five!” 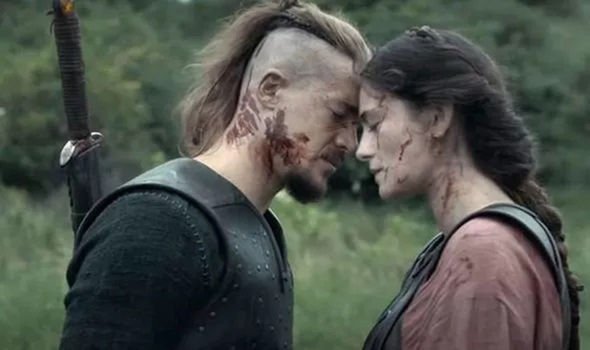 Ahead of the season four release, she shared a video of her character Aethelflaed being her fearless self. She said: “In celebration of @thelastkingdom being confirmed for season four here’s a really violent montage of Aethelflaed doing her thing (credit: @eleanor_bob) Thank you for those who have supported us over the years. We love making this show and can’t wait to bring you more.”

In an interview with Build, actress Brady explained how season three saw her character really come into her own, and she finally started to stand up to her evil husband Aethelred (Toby Regbo).

She said: “In a few ways this season sees her rise up against her husband. The two of them their relationship is still so strained and tempestuous but she’s a lady of Mercia and she’s in charge of this kingdom.

“This season there’s a real growth in her becoming a warrior, you see lots of similarities with Aethelflaed and her father.” 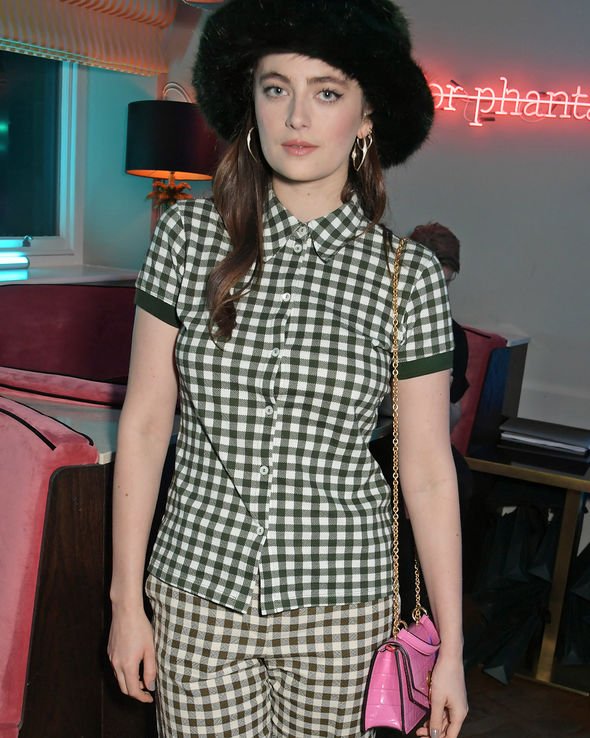 The star recently took part in an online event called Everlasting Aventure which saw The Last Kingdom cast reunite for a chat about the Netflix hit.

Fans took to Reddit to discuss her character in The Last Kingdom and they have enjoyed how she has become a fierce warrior like Uhtred.

RabbitsrunfasterATG said: “It’s really cool to see a female fighter the way she is. Almost like a Saxon version of Brida. Much better suited for Uhtred than his previous marriages.”

Fans have been following the young actress on her acting journey beyond the realms of The Last Kingdom, and they have watched her in the new BBC drama Roadkill with Hugh Laurie.

In the political series, she plays Laurie’s daughter Lily Laurence, and viewers could not wait to see her in the series. One said on Twitter: “I only just found out Millie Brady is in Roadkill oops even more excited to watch now.”

Her character Aethelflaed should return in season five of The Last Kingdom, which will hopefully be on Netflix in 2021.

She said: “Doing the stunt work is really challenging for me. You want to look as good as the boys – you want your female warrior to be on par with them.

“We’ve got such an amazing stunt team, but I was keen on not having the stunts simplified. I really wanted to have the challenge of doing this character justice.

“So that’s been challenging and amazing to do it, to actually come off set and think you’ve done a good job. Sometimes it’s hard to say you’re proud of yourself and that you think you did really well there, so that’s been my highlight.”

She said the series was set during an amazing time period and she was keen to see the lives of the real Aethelflaed and Alfred talked about in schools.

The Last Kingdom is on Netflix now