'Legacies' Surprisingly Reveals Where Elena and Damon Are Now

The Vampire Diaries fans got a little insight into Elena and Damon’s whereabouts on the latest episode of The CW’s spinoff series, Legacies. When Alaric and Josie have a much-needed heart-to-heart, they reveal where Elena and Damon live in Mystic Falls. 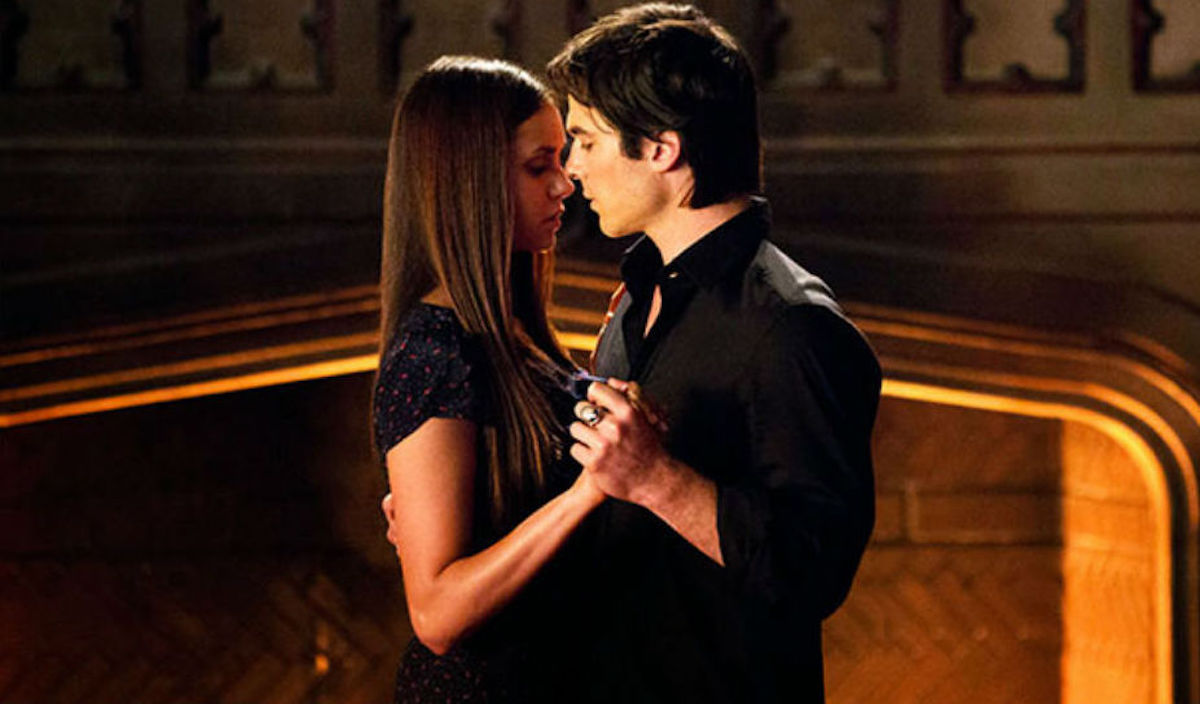 ‘Legacies’ takes place after the events of The Vampire Diaries

Legacies takes place in the world set up by The Vampire Diaries and The Originals. And it features characters that originated on those shows.

Alaric Saltzman (Matt Davis) and his daughters, Josie and Lizzie, were regulars on The Vampire Diaries. And Hope Mikaelson (Danielle Rose Russell) was a central character in The Originals.

Legacies takes place after the events of The Vampire Diaries, in a world where Elena and Damon are no longer vampires. And given how close the two were to Alaric, it makes sense for the show to mention Damon and Elena in some capacity.

In season 1, episode 10, “There’s a World Where Your Dreams Come True,” Lizzie (Jenny Boyd) and Josie (Kaylee Bryant) briefly bring up Damon and Elena and hint that they now have kids.

“Damon Salvatore has been as generous as he can be,” Josie tells her twin. “But he and Elena have kids of their own that they need to take care of.”

In the same episode, the sisters reveal Damon and Elena’s daughter’s name, which turns out to be a sweet reference to Stefan. “Just get dad’s watch like you promised,” Josie says to Lizzie when asking her to take Alaric’s timepiece. “Stefanie Salvatore’s dad gave him the watch.”

‘Legacies’ reveals where Elena and Damon are now

In the third season’s ninth episode, “Do All Malivore Monsters Provide This Level of Insight?” Josie and Alaric walk back to Elena’s childhood home in Mystic Falls. It turns out that Josie’s been staying there with Elena and Damon while attending the local high school. And when inviting her dad to stay for dinner, she reveals that Elena is working as a doctor.

When Alaric agrees to stay for dinner and continue his heart-to-heart with Josie, he casually mentions his best friend. “The last person I want giving you relationship advice is Damon,” he chuckles before entering the Gilbert house.

When talking about the season 3 musical episode — which paid homage to The Vampire Diaries and The Originals — Legacies showrunner Brett Matthews revealed how special the original series and its characters remain.

“Julie [Plec] and I worked together on Vampire Diaries for so long, and that show just holds this very special place in our hearts,” Matthews told TV Insider. “To go back and to revisit that world and those characters  — We’re lucky Legacies is a weird enough show to support us doing something like that.”

Hopefully, as this season continues, Legacies will drop more clues about Damon, Elena, and the other beloved Vampire Diaries and Originals characters. New episodes air Thursday nights on The CW.