Les, 67, was best known for being one of the UK’s leading television entertainers before venturing into the realm of acting. The stage performer has appeared in several serial dramas, as well as securing a role on Coronation Street from 2014 to 2016. Once again, the former soap star will be delving into a fictional world to tell a very real story for an episode of Jimmy McGovern’s Moving On on the BBC, a series which is now in its 12th season. However, this is a break out from all the other work Les has done in the past as his stint on the show will be the first time he has ever had a lead role in a one-off drama.

The former Brookside actor will be playing the role of Joe in the episode entitled Get Fit or Try Lying, which will air this Wednesday.

In his character, Les will portray a retired man, whose daughter Casey (played by Elizabeth McClarnon) gifts him fitness sessions for his 65th birthday.

Set in his ways, the pensioner will begin to explore a new lease of life and will interact with some other men who have found a loss of direction in their lives.

Discussing taking on the role and praising the series in an exclusive interview with Express.co.uk, Les said: “It’s such a good standard and LA productions [who] make the show, I think it’s worthy of being anywhere.

“It’s actually my first lead role in a one-off drama. I’ve played in soaps and others but it’s my first.” 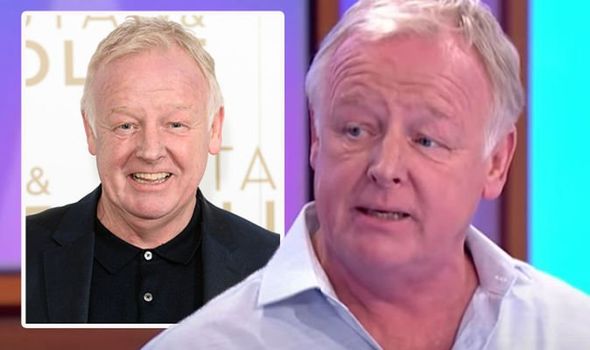 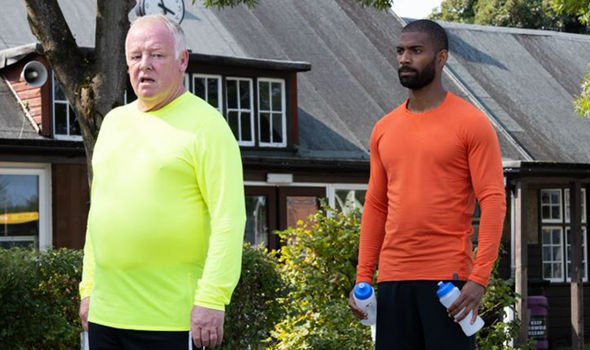 Les added: “You can count Extras with Ricky Gervais but that was clearly a comic role. And this has got a very dry comic element to it, but it’s my first lead role in a drama so I’m thrilled.”

Asked about why he wanted to be in a character in the award-winning series, the former soap star said: “It’s been a massive show.

“I’ve always been a fan of Jimmy McGovern’s work. To call him a friend and to get to know him,” the actor explained.

“There are so many amazing people who have done the show. When you think Dominic West has directed one. Lots of brilliant actors have been part of this show.” 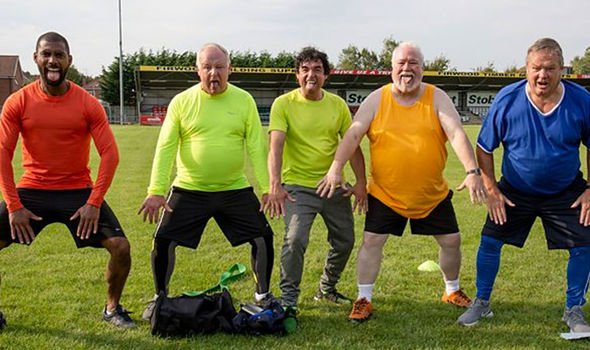 It’s my first lead role in a drama

“Everyone seems to want to do it, even though it’s a daytime drama but I think it is worthy of any schedule because it’s won awards,” Les added.

“It’s a terrific show that highlights new writers under Jimmy’s mentorship, he said before going on to detail how the episode Get Fit or Try Lying was filmed during the pandemic and the protocols which were put in place to keep everyone safe.”

The actor explained: “It was really interesting because I think we were the first drama show that went out there and did it and we were very courageous.

“And we went out and we were all tested every day, and made sure we were fine. And we all respected the social distancing.”

“There was no socialising after the show,” Les continued, before stating: “They were long days but we all respected each other.

“It was a great unit and I think it was kind of groundbreaking, showing other shows that it can be done. That’s what Colin McKeown 9founder of LA productions) and LA production tends to do they really go out there and push it.”

The actor also went on to praise his co-star and former Atomic Kitten star Elizabeth McClarnon, 39, who is venturing into the world of television acting.

“People should watch Liz and she was so good as my daughter Casey in this episode and I think she’s got a real career as an actor.” 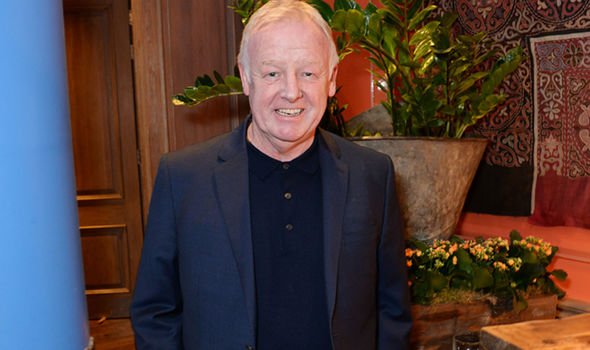 “And I was proud,” Les declared. “Collin McKeown said, ‘Looks kind of new to the telly acting, will you mentor her?’

“So I was proud to be able to show her the ropes because I came from comedy and then gradually got into acting.

“And I needed somebody to show me the ropes. It was great to be able to show her how she should do it. Well, I didn’t need to. She’s a natural.

“I think she has a career as an actor,” the former soap star explained.

Jimmy McGovern’s Moving On begins today at 2:15pm on BBC One.