BBC series Line of Duty first began back in 2012, with Lennie James playing AC12’s first target of DCI Tony Gates. To coincide with recent repeats of the show, writer Jed has let slip a selection of facts to tie in with the origins of the show. However, one recent revelation he divulged to fans on his Twitter account was regarding a change made to DCI Tony Gates’ character during production as he was originally meant to have a different name.

Long-term fans will remember DCI Tony was the main suspect of an investigation for DSI Ted Hastings (Adrian Dunbar) and his team in season one.

The award-winning police officer was under suspicion after becoming involved with a former lover, Jackie Laverty (Gina McKee).

He was soon on Ted Hastings’ radar after he believed DCI Tony’s crime stats were unrealistic – leading him to open an investigation into laddering.

Tony later saw himself cover up Jackie’s hit-and-run incident which spiralled into a host of problems for the DCI. 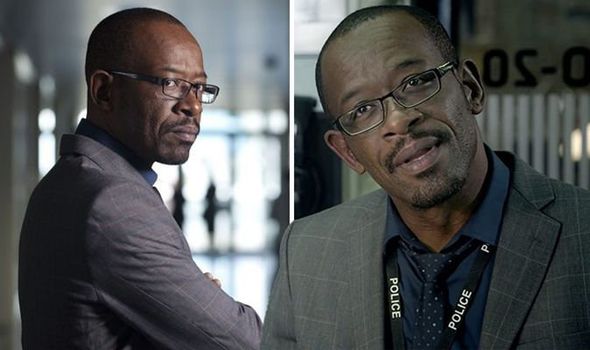 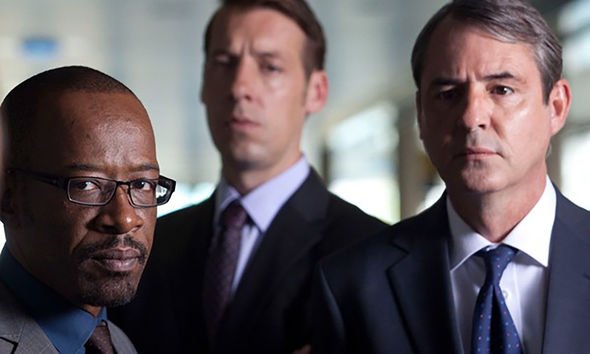 As the season went on, his crimes began to catch up with him and he went to desperate measures to keep his lies under wraps.

After being exposed, he ended up asking DS Arnott (Martin Compston) and DS Fleming (Vicky McClure) to say he was killed “in the line of duty,” before walking in front of a lorry.

But it seems things could have been very different for Tony after a huge secret about the character was revealed.

Show writer Jed has been detailing a host of facts from the programme’s earlier days in recent weeks. 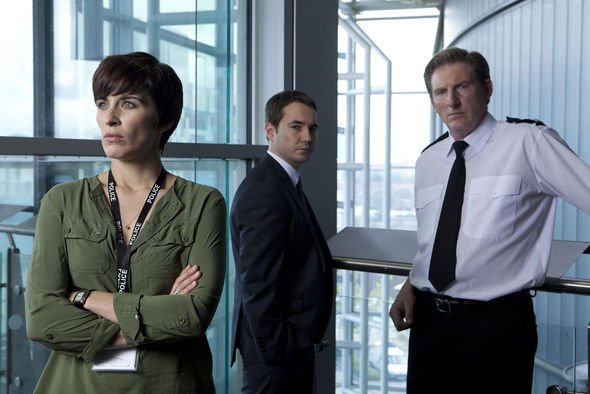 Fans got to relive the intense drama of Line of Duty’s first-ever season after the BBC repeated it on the flagship channel this month.

But the writer admitted Tony Gates was originally meant to be named something completely different to what fans know him as today.

“Sharp-eyed viewers may have spotted that you never see their faces when they say ‘Tony Gates’.

“That’s because a couple of days into filming we had to change the name of @RealLennieJames‘ character.

“The actors re-voiced their lines in postproduction and we had to hide their mouths delivering the original name,” he said.

Attached to the tweet was a picture of DS Arnott and DS Kate’s first time meeting each other.

Fans flooded the replies of the show creator, desperate to know what the original name of Lennie James’ character was.

However, Jed refused to give anything away and didn’t reply to any of the fans’ pleas to spill all.

Could it be possible this is something which could end up being a key clue in upcoming series’ and see Tony’s true identity revealed?

The team are becoming increasingly close to discovering who is truly at the head of the Organised Crime Unit (OCG).

But, after drawing this to the attention of fans, could the question of Tony’s identity end up resurfacing in the future, providing AC12 with some of the answers they desperately need?

Line of Duty seasons 1-5 can be streamed on BBC iPlayer now.