ELIZABETH Hurley has shown off her incredible figure in a sizzling topless photo while enjoying a relaxing 'staycation' at home.

Liz, 56, posed for the saucy snap while wearing just a sheer, open robe and a tiny pair of bikini bottoms. 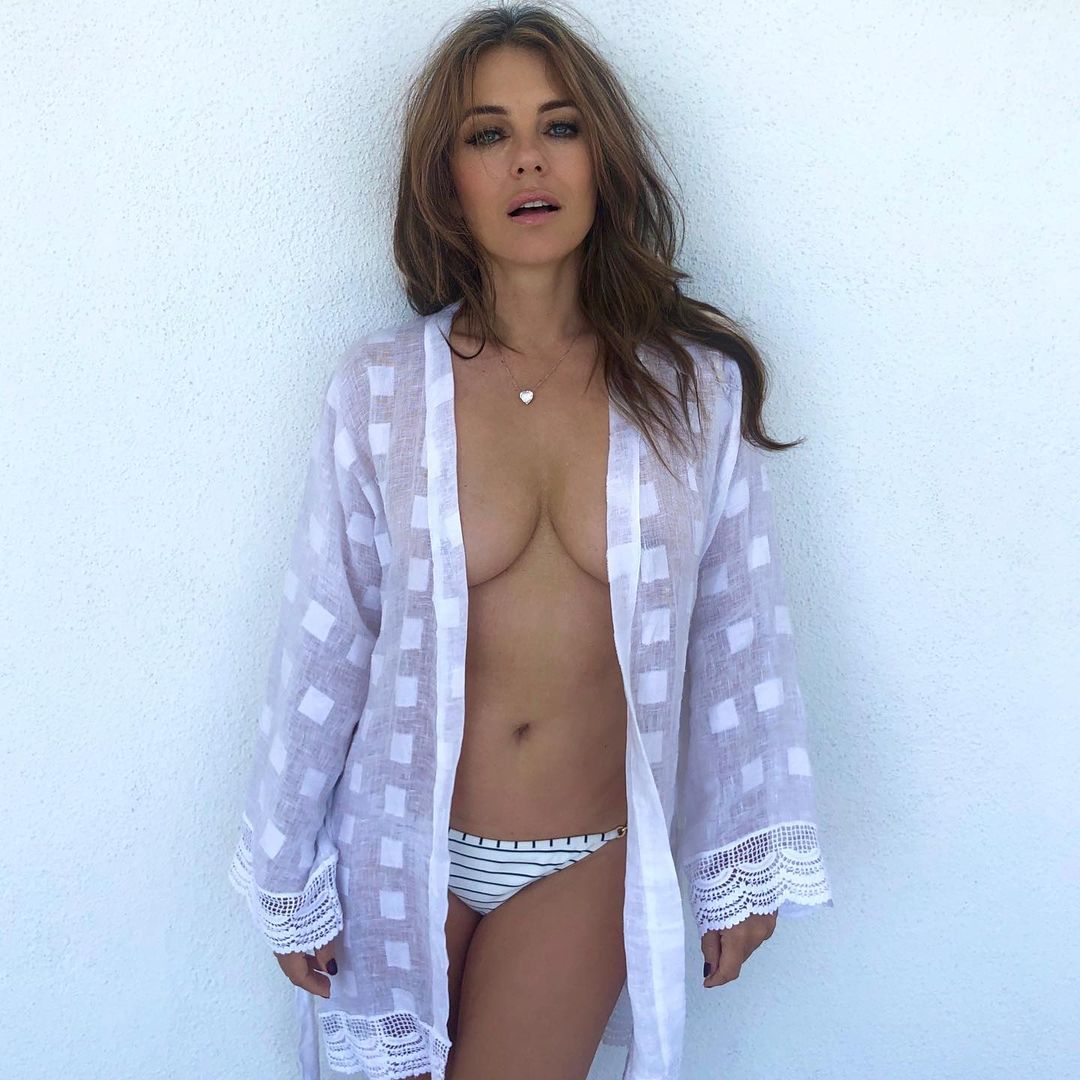 The stunning model kept her hair loose for the picture and gazed sexily at the camera lens.

After posting the shot on Instagram, she told her two million followers that she is currently enjoying a holiday at home.

Liz, who lives in a £6million Hertfordshire mansion, wrote: "Having my own staycation… in my own home."

The star's fans have gone wild for the snap, with one writing: "Wooowww … Wonderful beauty." 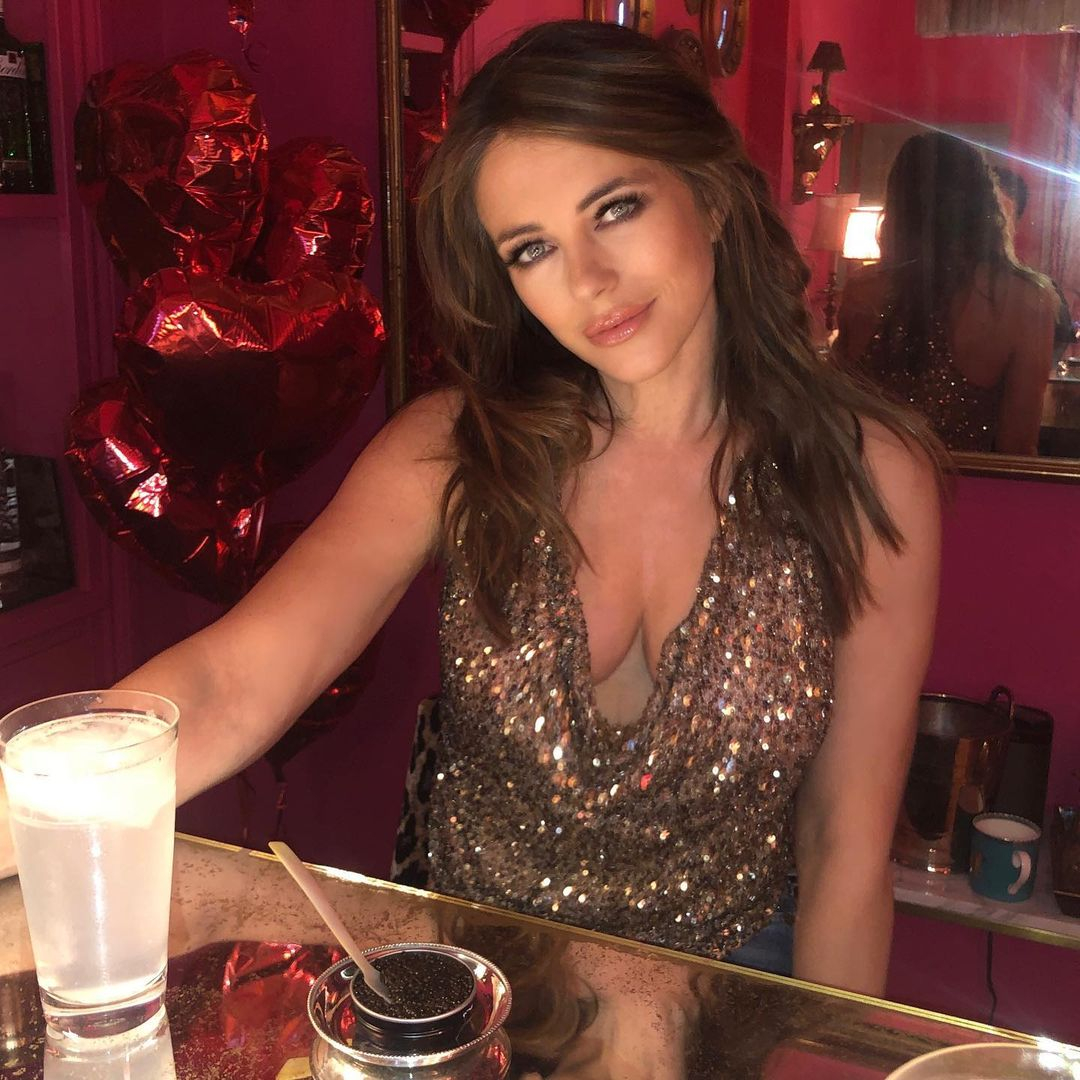 Another mused: "Cold shower for me then!"

Liz lives in her impressive Grade-II listed country manor with son Damian, 19, an actor and model.

But although she is no stranger to posing for pictures in the grounds of the house, she was slammed by Piers Morgan for a similar shot in January. 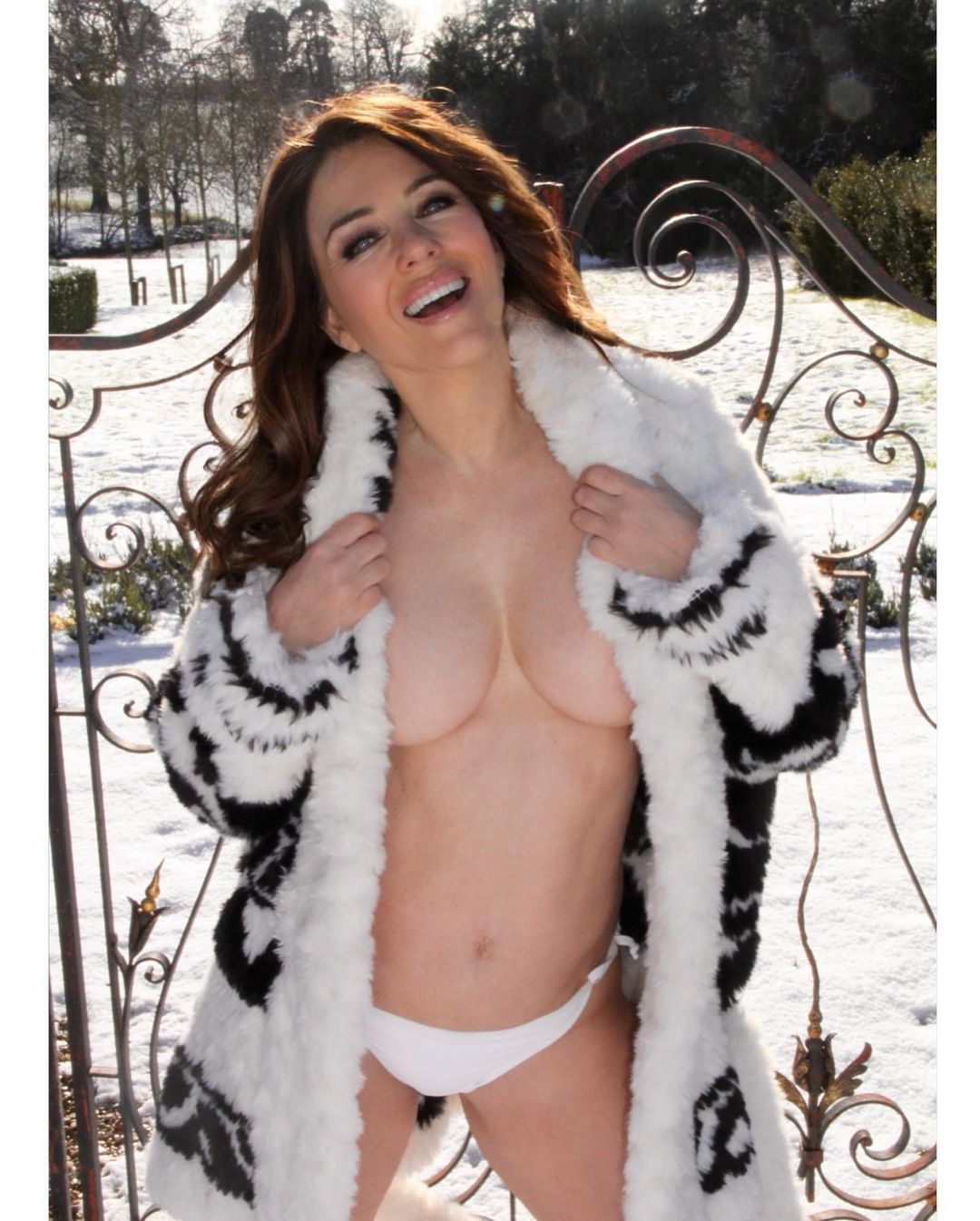 The Austin Powers actress had taken the photograph while wearing just knickers and a faux fur jacket.

Snow lay on the ground behind her as she stood in front of a set of elaborate iron gates.

At the time, the UK was in the midst of a strict lockdown due to the coronavirus pandemic, leaving people to speculate that Damien had taken the photo. 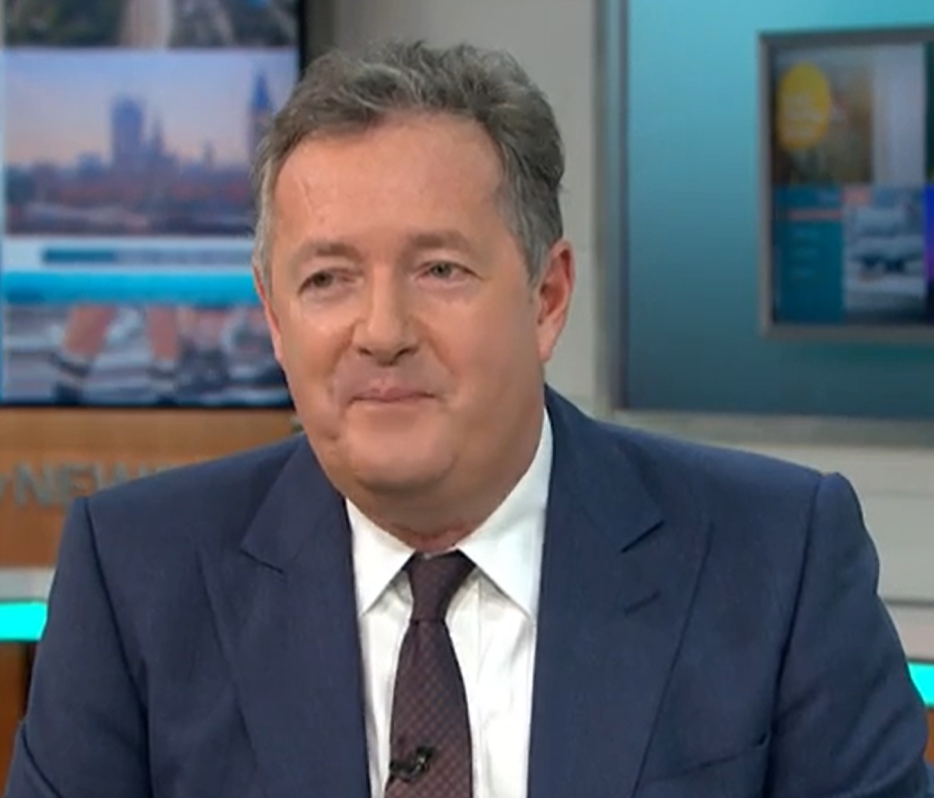 Speaking about the picture on Good Morning Britain, Piers praised Liz for her impressive physique but described the snap as "creepy".

Describing her as 'thirsty for attention', Piers told his then co-star Susanna Reid: "One, she looks great, which she does, but also 55, getting your 19-year-old son to take pics of you stripping off? Creepsville. Thirsty."

He went on: "For goodness sake, you’re 55, put your clothes on. She’s my age. My thought on snow day wasn't to run outside and strip for social media." 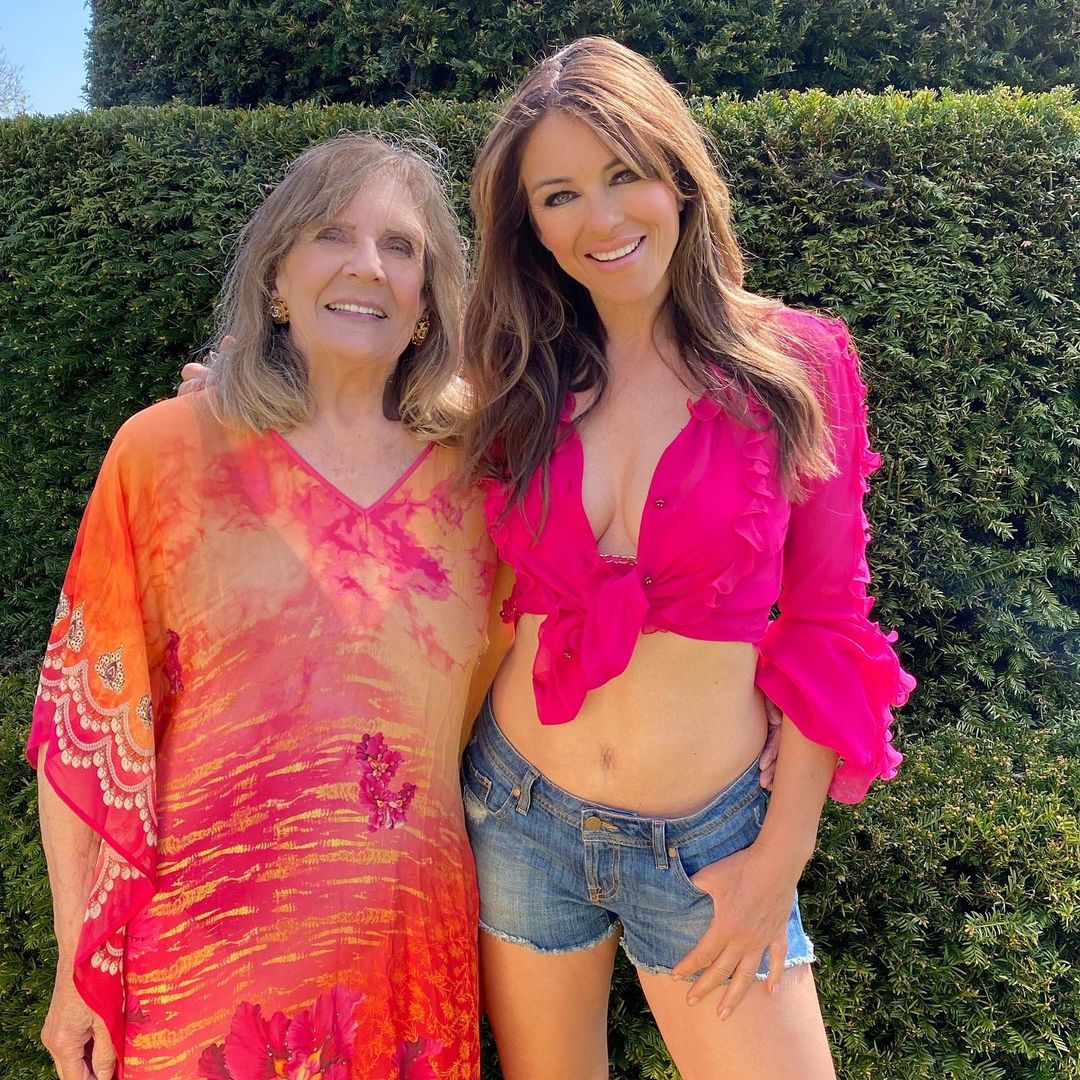 Following his rant, Liz took to her Twitter page to insist that her teenage son wasn't behind the lens.

She wrote: "These pics were in fact taken by my 80 year old mother. Not entirely sure if that puts minds at rest or not."

Piers, however, went on to accuse Liz of fibbing about her mother being the photographer.