Marvel’s Loki literally gives the title character a new lease on life. Tom Hiddleston has played the god of mischief since 2011. But this new Disney+ show gives him the chance to pick up the story from where Loki’s escape in Avengers: Endgame leaves him. That film sees the villain use the Tesseract to leave 2012 soon after his defeat at the Battle of New York. But what if the Loki series puts even more significance on the event? 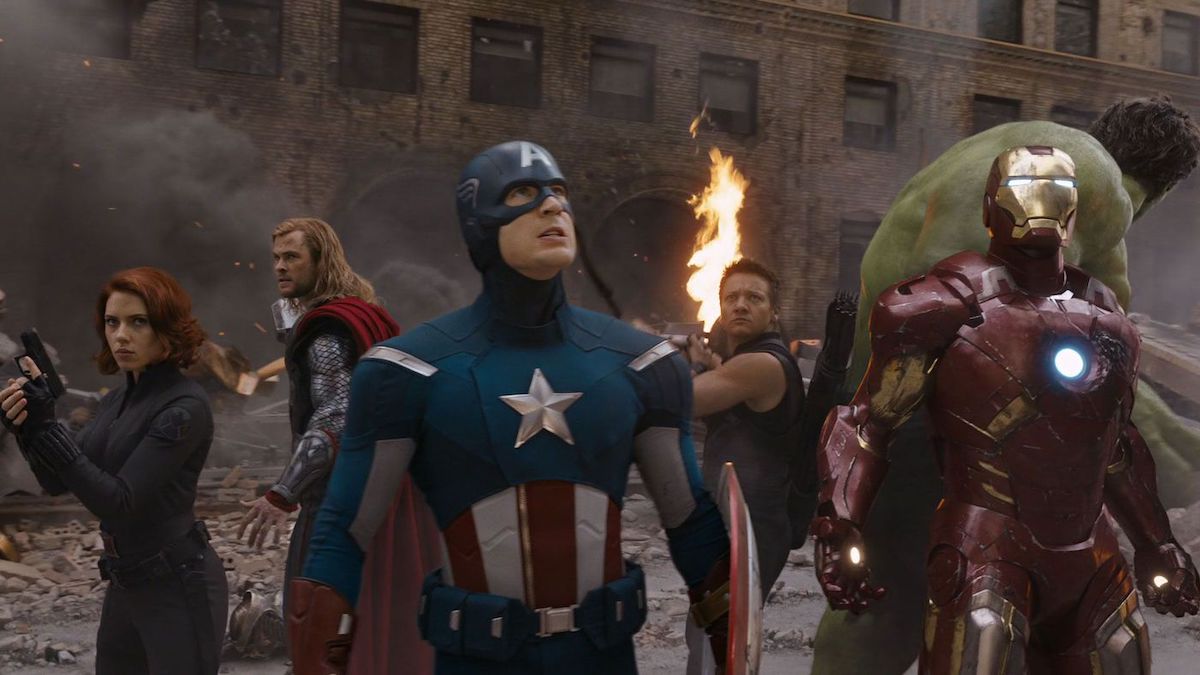 ‘Loki’ already uses ‘The Avengers’ as its foundation

The Battle of New York is, of course, one of the Marvel Cinematic Universe’s most notable events. As seen in 2012’s The Avengers, the battle sees the original six heroes unite for the first time to defend the Big Apple from Loki and his Chitauri army. The sequence also leads directly into the introduction of Thanos, setting up the ret of the Infinity Saga. And it marks only Hiddleston’s second MCU appearance, following 2011’s Thor.

Over the years, The Avengers — and the Battle of New York specifically — has become the crux of much of the MCU’s mythos. Just as Avengers: Endgame took Earth’s Mightiest Heroes back to the events of that film, so too is this where Loki starts. And given the time-travel shenanigans and multiple timelines the Disney+ show tinkers with, its story could even infuse the Battle of New York with a whole new level of meaning.

Will the show add meaning to the Battle of New York?

In the first episode of Loki, the show introduces the concept of Nexus event. These events are typically created by what are known as Variants. These beings — such as the central character of Loki — manage to disrupt and/or escape their given timelines. That’s where the Time Variance Authority comes into play. After the god of mischief hops out of 2012, the TVA apprehend him.

In taking the Tesseract, Loki created a Nexus event. However, there’s an opportunity there for the series to clarify some discrepancies throughout the MCU, namely Agents of S.H.I.E.L.D. As fans know, Agent Coulson (Clark Gregg) — whom Loki kills in The Avengers — lived on to head up his own squad of agents on ABC for seven seasons. But he’s never acknowledged in the movies that take place after this point.

‘Loki’ could clear up all the timelines after ‘The Avengers’

By now, it’s become fairly clear Agents of S.H.I.E.L.D. — and perhaps even Marvel’s Netflix series, such as Daredevil and Jessica Jones — no longer stand as canon within the MCU. But what if Loki explains why? After all, even most recent non-MCU Marvel projects make at least a passing reference to the Battle of New York. In real life, these projects stemmed from The Avengers‘ success. But in-universe, there could be a better reason.

Some fans have speculated Loki could streamline the disparate threads of the MCU. And if the god of mischief created a Nexus that unites all timelines with the Battle of New York, that would certainly fit. In a recent interview with Fandom, Loki head writer Michael Waldron even referred to Coulson’s resurrection as “one other tendril of the multiverse.” If the MCU hopes to acknowledge other Marvel projects, here’s one way to do it.