LOOSE Women has been CANCELLED for Euro 2020 football today – after a week of being cut short for the racing.

The hit ITV daytime show will be replaced by the Ukraine vs North Macedonia match at lunchtime. 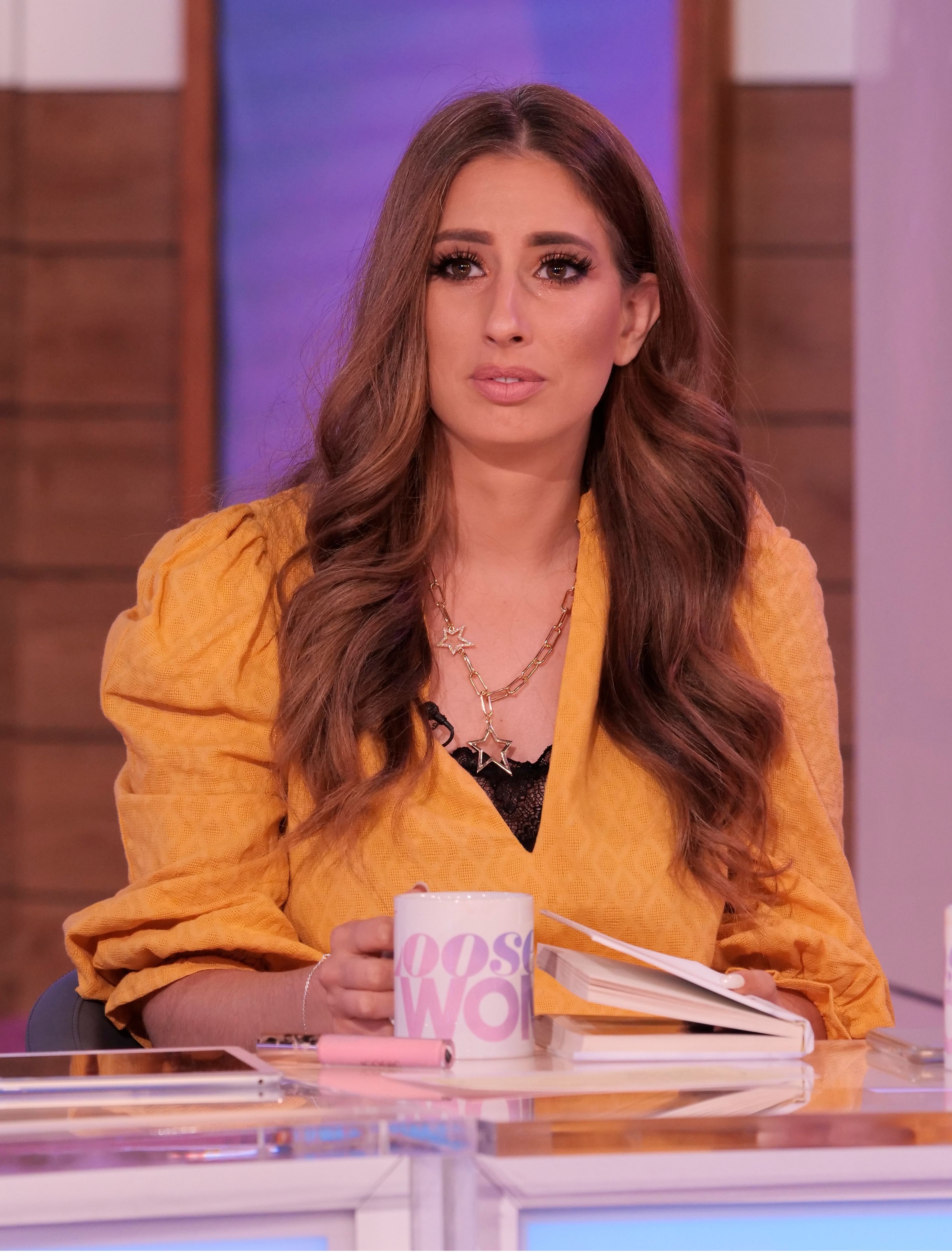 Fans of Loose Women will be frustrated to hear the show has been taken off air for the football.

Its cancellation comes just a week after the show was cut short for the racing.

Fans have flocked to Twitter to air their frustration when Loose Women was cancelled for the football in previous years. 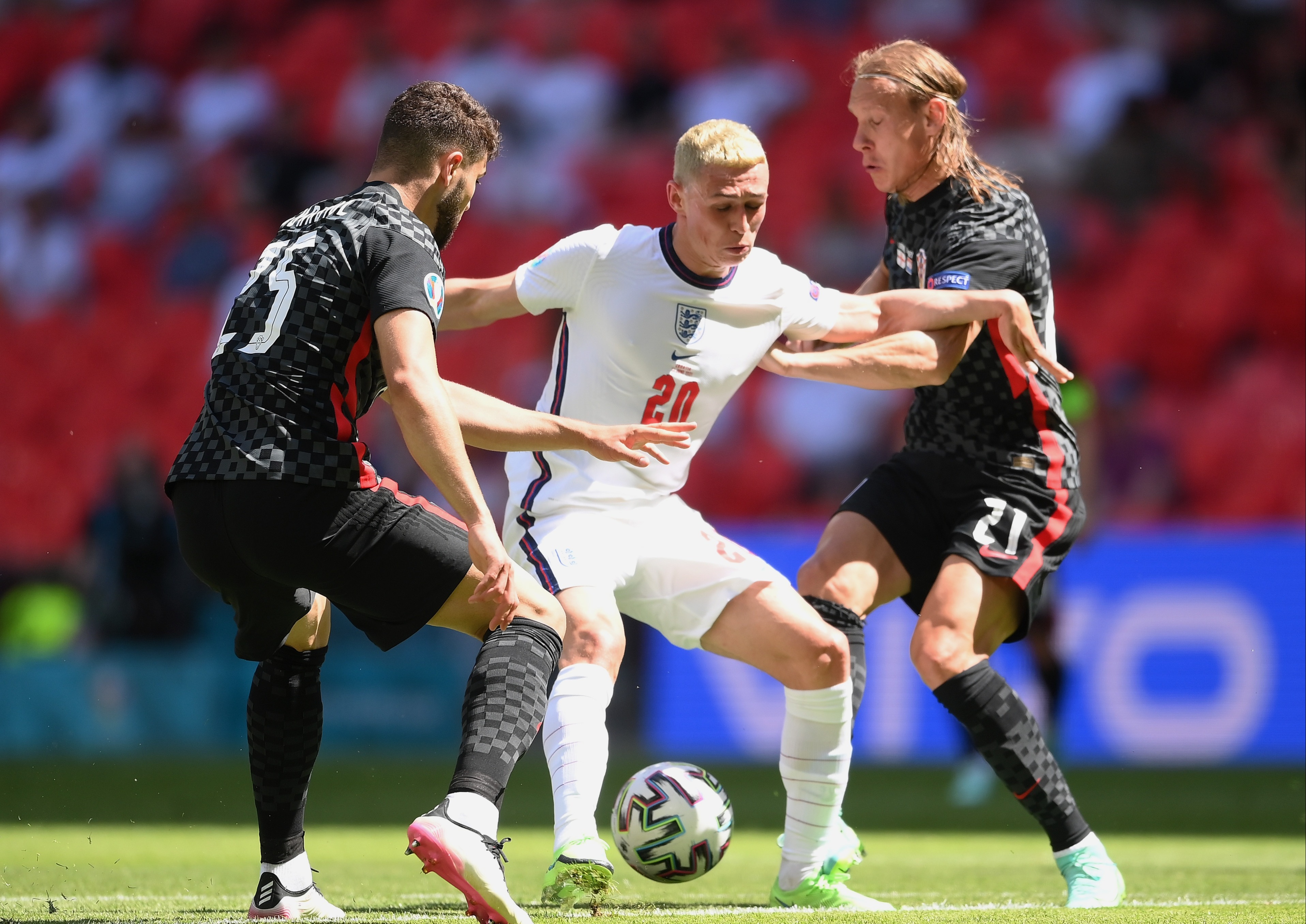 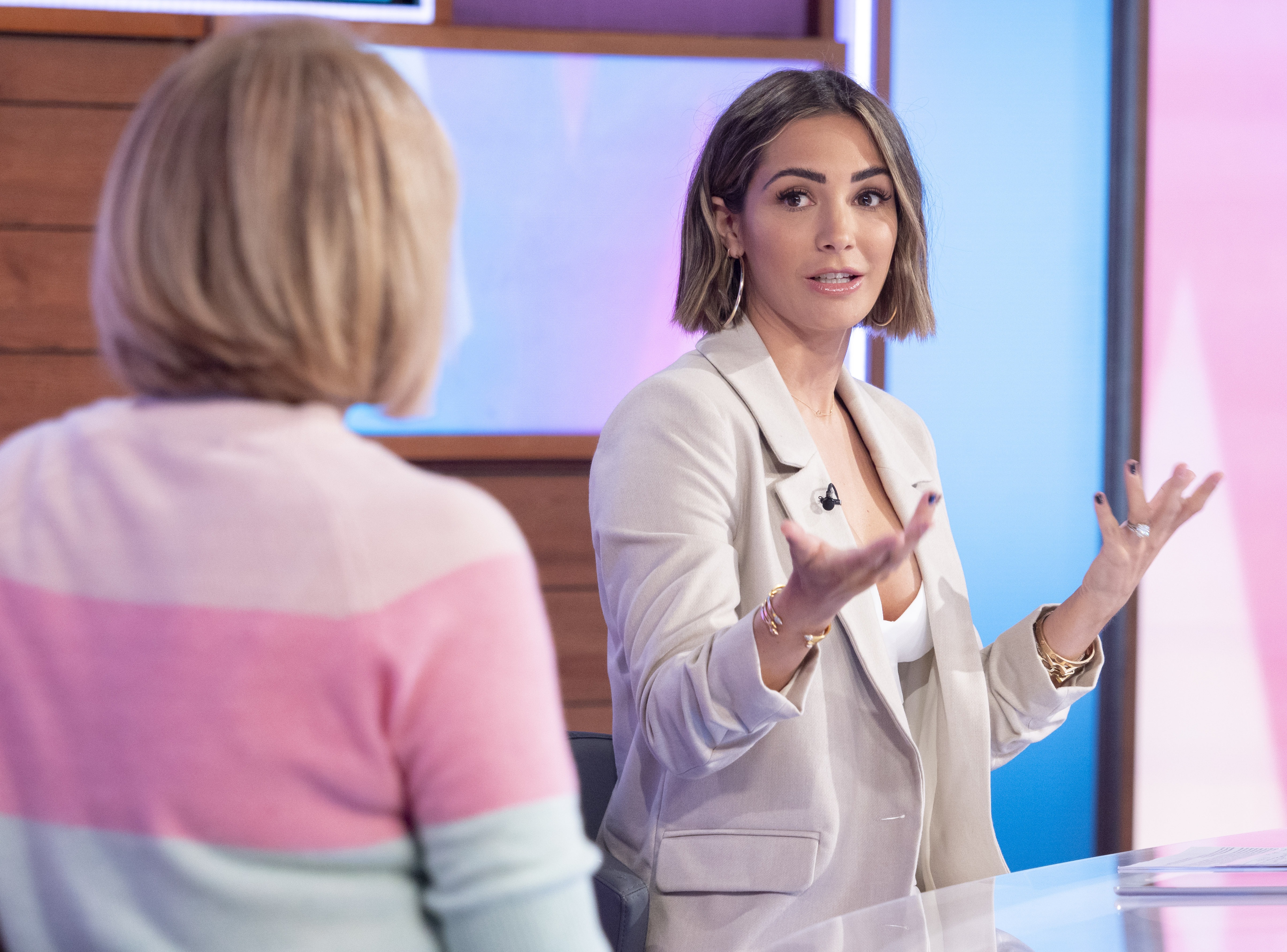 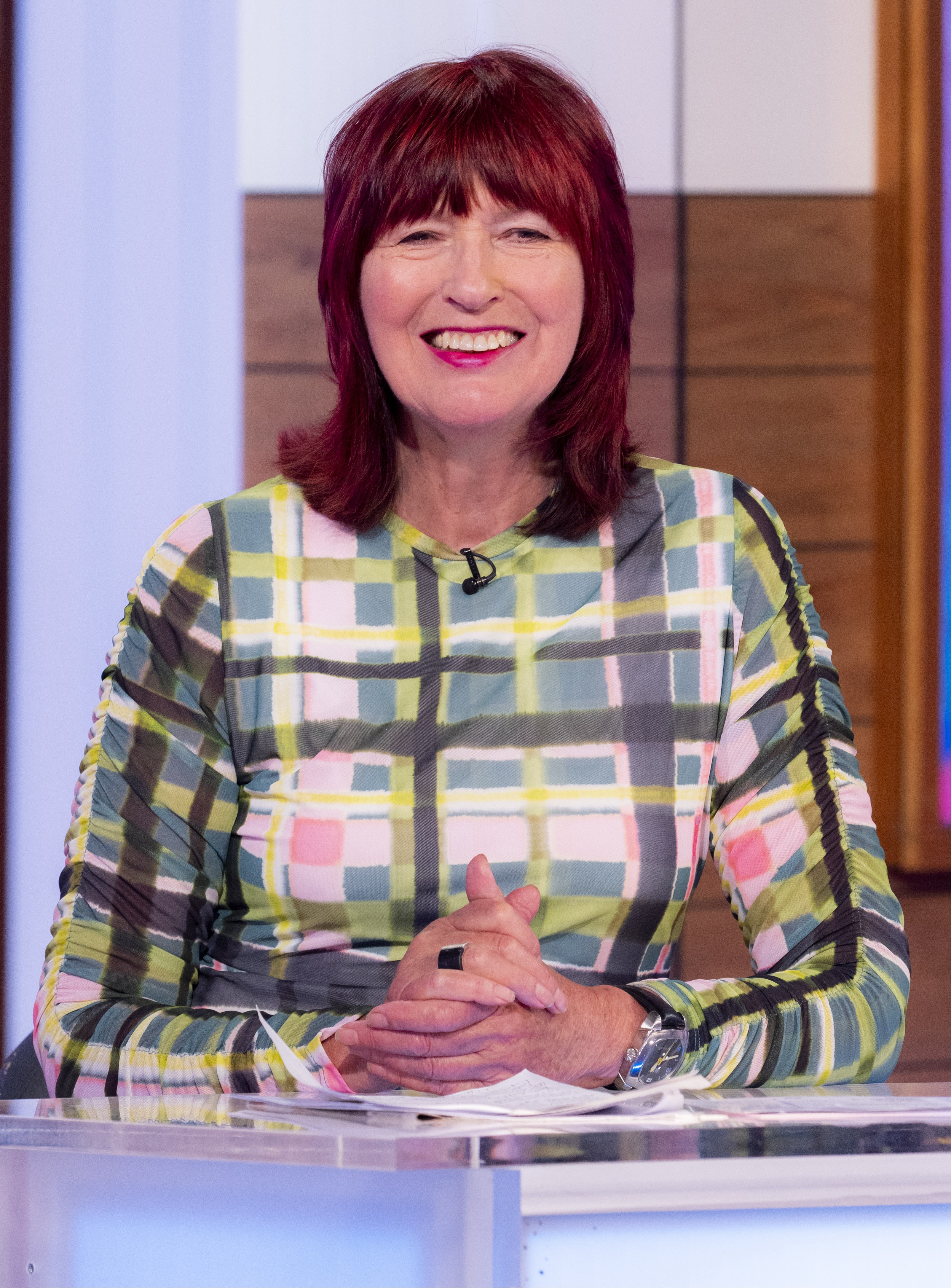 One wrote: "They're moving loose women for football! How dare they!"

Another said: "Loose women cancelled for the football = Monday ruined"

Other's didn't mind it so much.

One footie fan wrote: "Loose Women cancelled for the World Cup. The power of football is a beautiful thing." 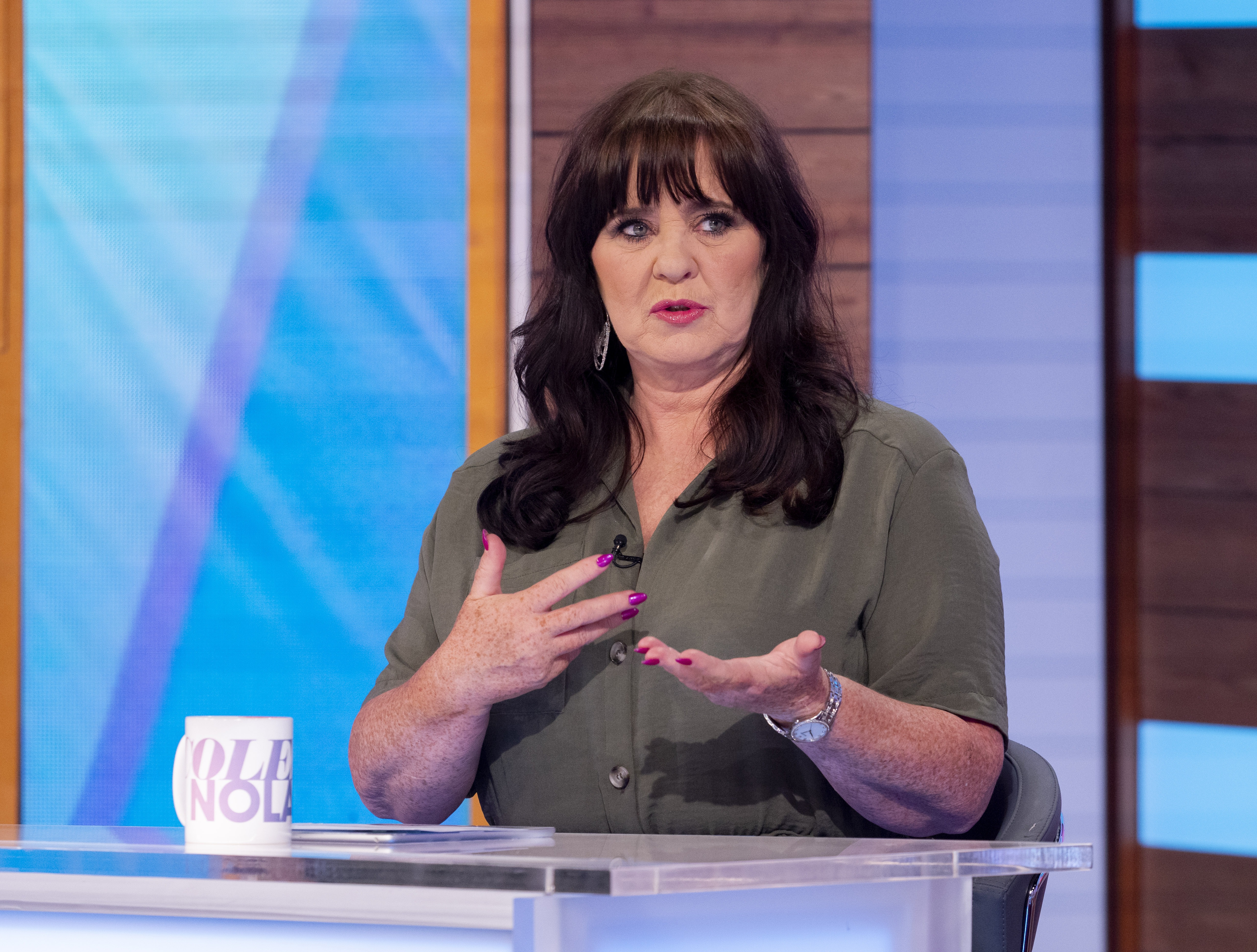 Meanwhile the Loose Women panellists were relieved they didn't have to keep Stacey's pregnancy a secret anymore -after she announced she was expecting her fourth child last week.

"Stacey is having a baby, another little pickle."

She added: "I am personally so glad because I nearly let the cat out of the bag on so many occasions. I am really, really pleased." 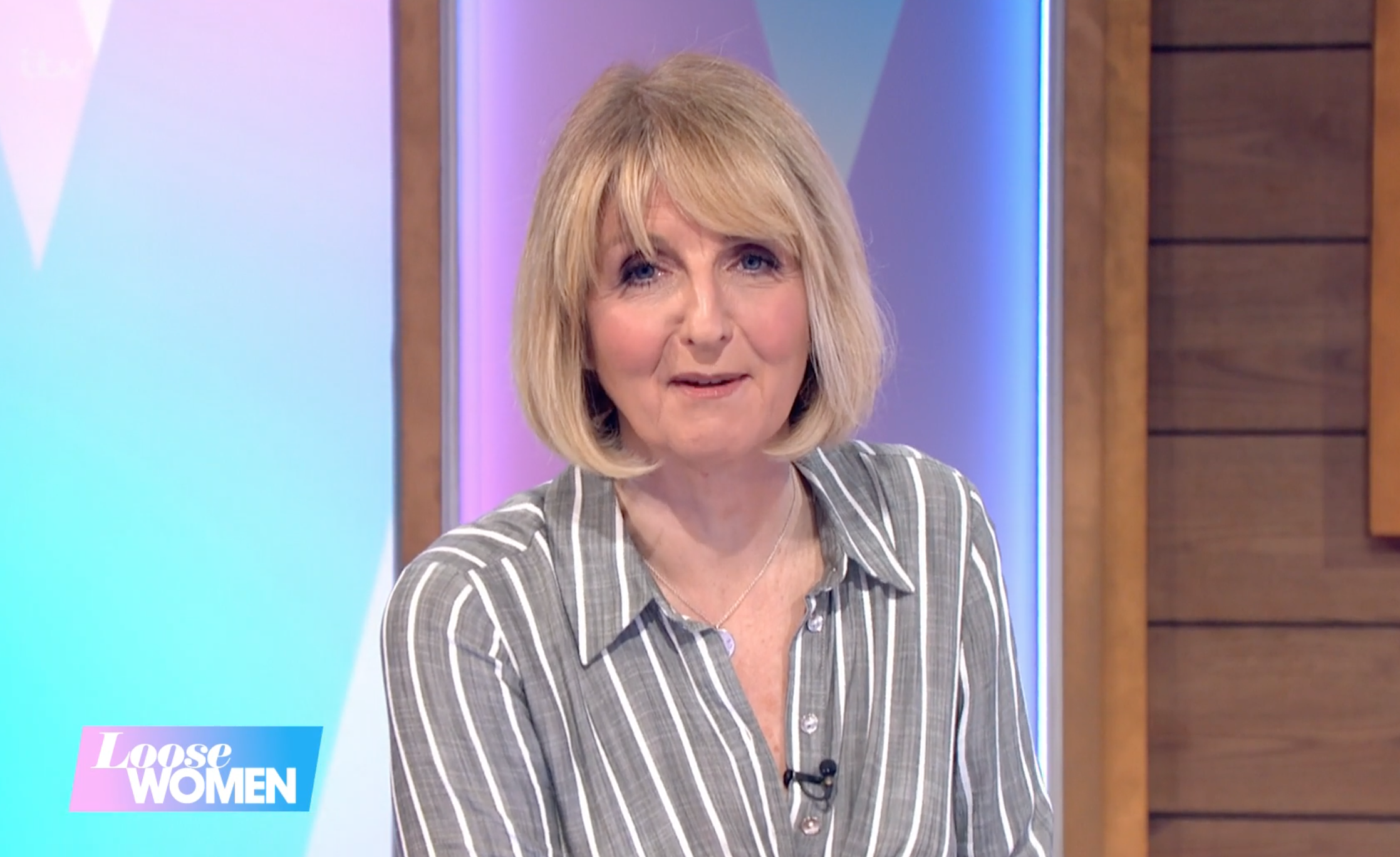 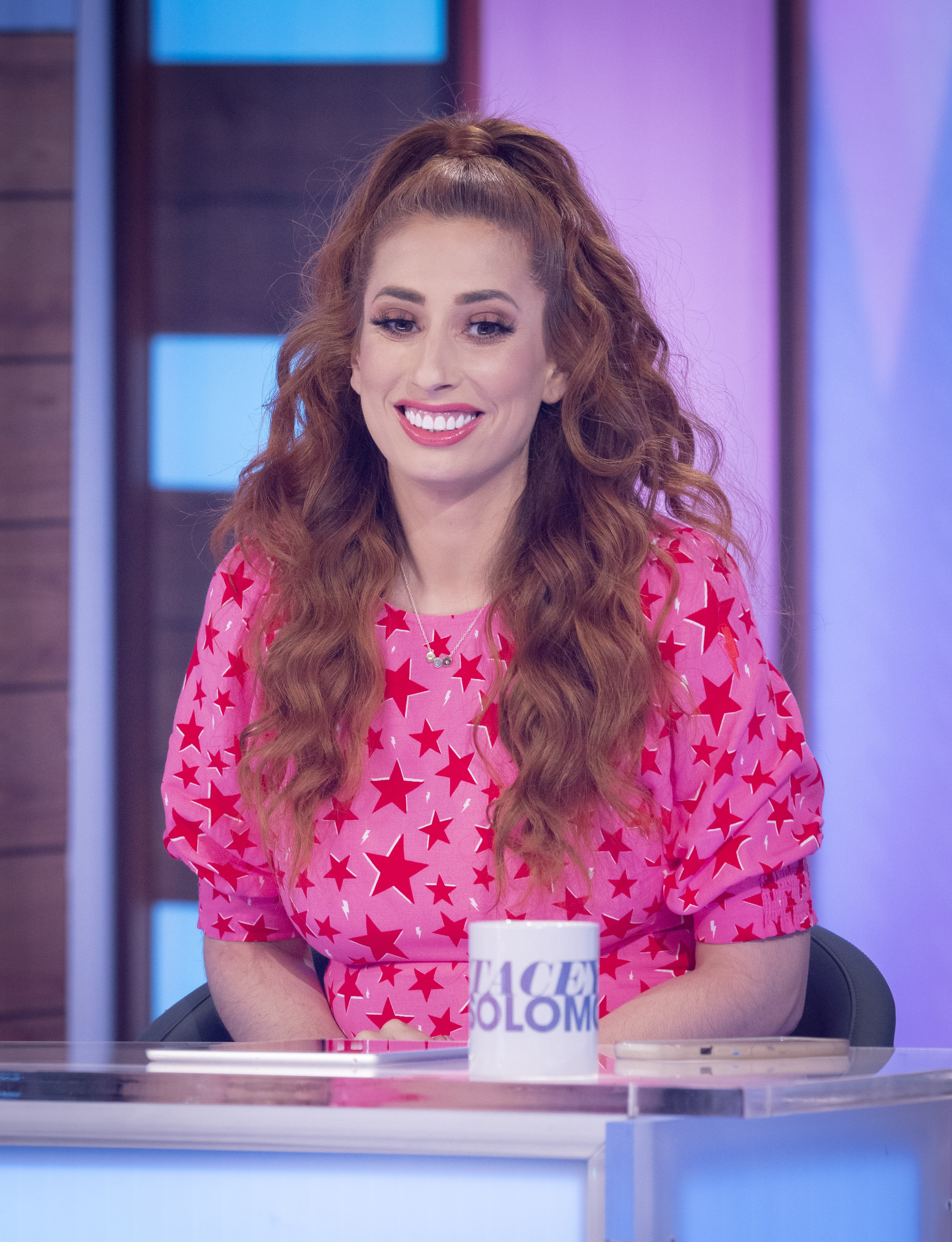 Jane Moore agreed, adding: "We can all breathe out now because we don't have to keep it a secret anymore."

Stacey looked radiant on the show as she announced her happy news.

The mum-of-three broke down in tears and admitted she is an "emotional wreck" after revealing she was expecting her second child with fiancé Joe Swash.