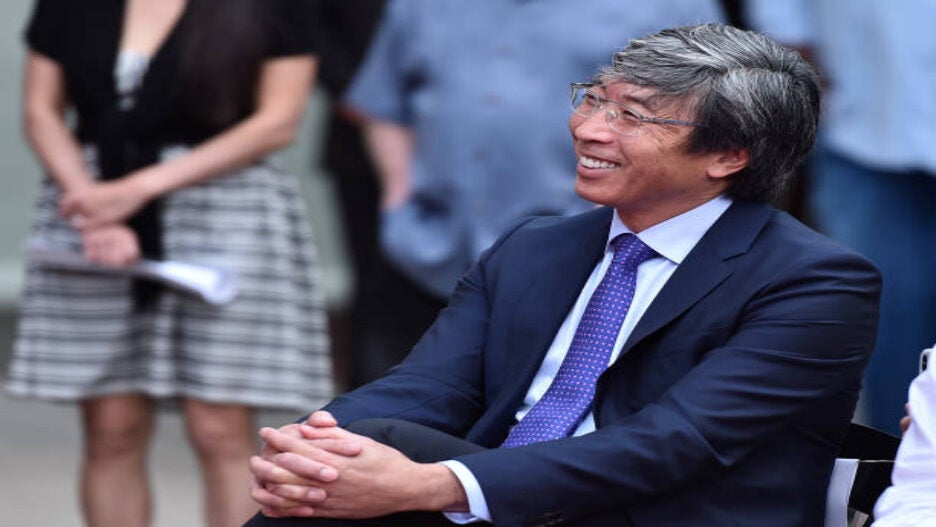 In an an interview published Friday by Bloomberg, Soon-Shiong said the loss of advertising to tech companies and declining revenues are damaging important local journalism and that to save the industry, the government needed to help. In the interview, Soon-Shiong did not specify a specific plan for government intervention, but said that tech companies that generate revenue by posting news articles and information from other sources should pay for the content.

“The government needs to step in a little bit,” Soon Shiong said. “I’m not asking the government to do anything drastic, but they have to step in and find a way to support the viability of this whole industry,” Soon-Shiong said. “There has to be a resolution of this inequality of usurping information and destroying, frankly, democracy in the long run.” 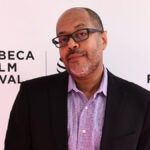 Soon-Shiong warned that government support will not be sufficient to save newspapers “if the industry can’t get enough readers to pay for their subscriptions,” he said. “The platforms have taken away all the advertising dollars. Subscription is going to be the only solution.”

Soon-Shiong’s doomsday predictions come on the heels of this week’s positive news that the Times had selected a new executive editor, ESPN’s Kevin Merida, to lead the troubled newspaper into the future.Merida takes over the top editorpost in June, following an exhaustive search thatbegan in December when former executive editor Norman Pearlstine stepped down following a controversial tenure that included accusations of verbal abuse and ethical impropriety. Newsroom staff had also signaled to Times ownership that they had lost faith in Pearlstine and masthead editors, telling Soon-Shiong in a letter last February that the masthead leadership team was “problematic and disappointing” and not “qualified to take The Times to the next level.”

The Times also has suffered major financial setbacks during the pandemic, The Los Angeles Times and the San Diego Union-Tribune lost “north of $50 million” in revenue in 2020. Chris Argentieri, the president of the two papers’ California Times parent company, described the losses as a “catastrophic drop in revenue.”The majority of the losses came from print advertising, though digital advertising and print circulation also sustained some losses. 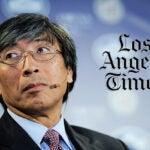