LOVE After Lockup star Tracie Wagaman has died just one week after she gave birth.

According to The Ashley, Tracie's former manager Lily Red seemed to confirm the news, revealing the reality star passed away on July 1. 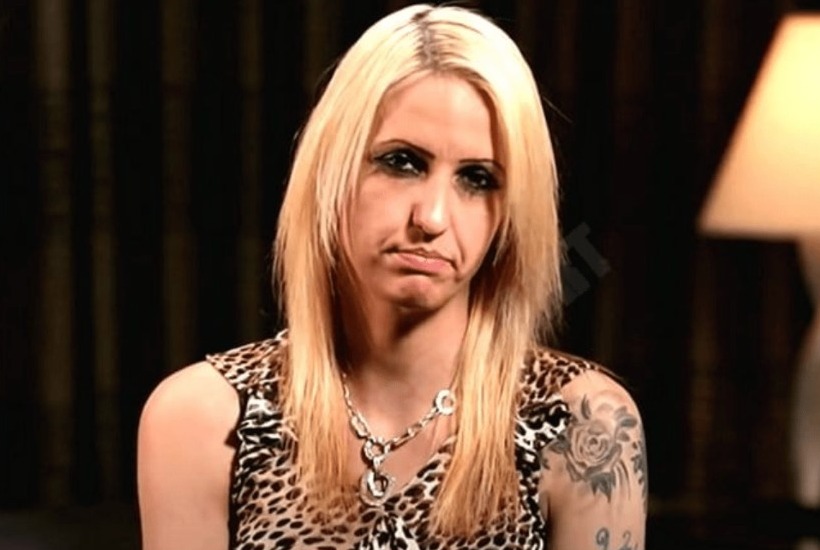 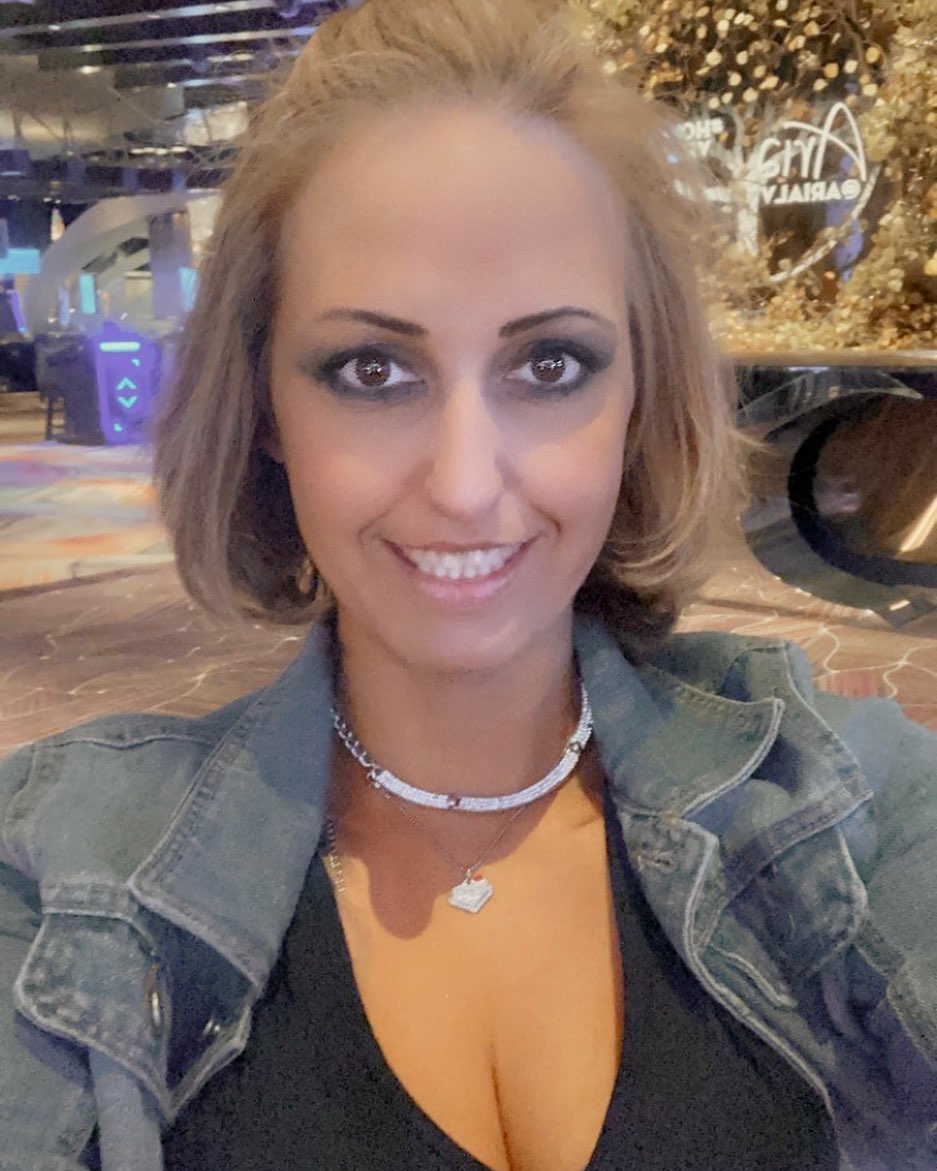 The podcast host said in an Instagram video: "I just wanted to confirm — I have some sad news about Tracie. Unfortunately, Tracie passed away on July 1."

She continued: "I’m a little shocked. I think everyone is. I’m not going to release more details at this time. I just hope that we are praying for her family.

"I don’t know what else to say…Keep her family in your prayers. Tracie was loved…Tracie brought a lot of people a lot of joy and she will be remembered.”

Lily added: “I know her family has been notified. I just wanted you guys to hear it from somebody who genuinely cared about her.” 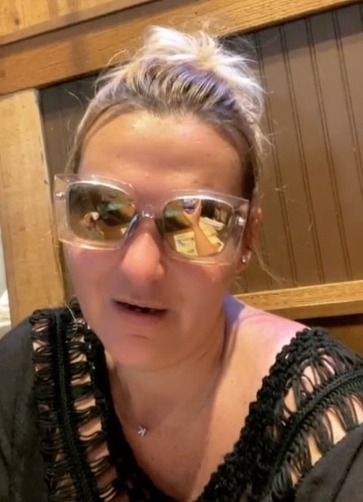 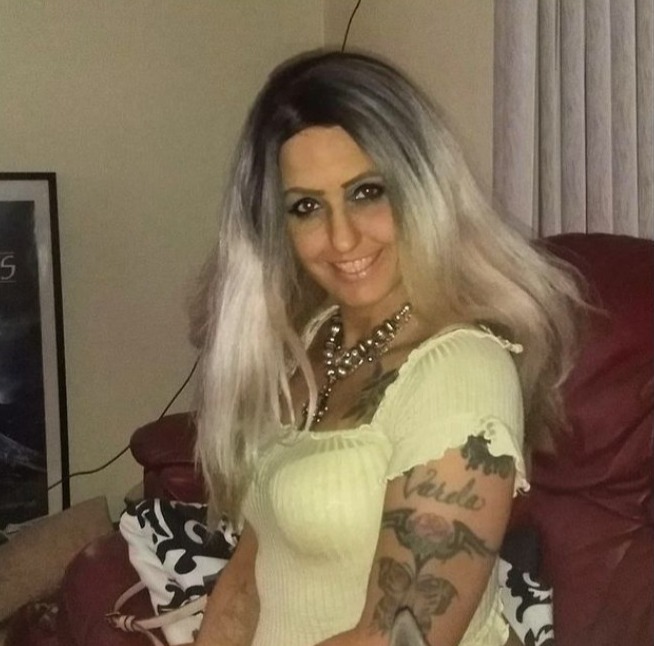 Tracie's brother, Mark Wagaman, also confirmed the TV star's shocking passing, as he started a GoFundMe to raise money to pay for Tracie’s funeral, with a goal of $5,000.

Mark wrote on the page: "Our family is deeply saddened with our loss. We know she had many friends and followers who were pulling for her. We greatly appreciate all the positive comments you have posted and sent.”

He also fondly remembered his late sister: "She had a heart of gold. I had some medical issues a few years back and wasn’t able to work. She gave me $500 so I could catch up on bills. 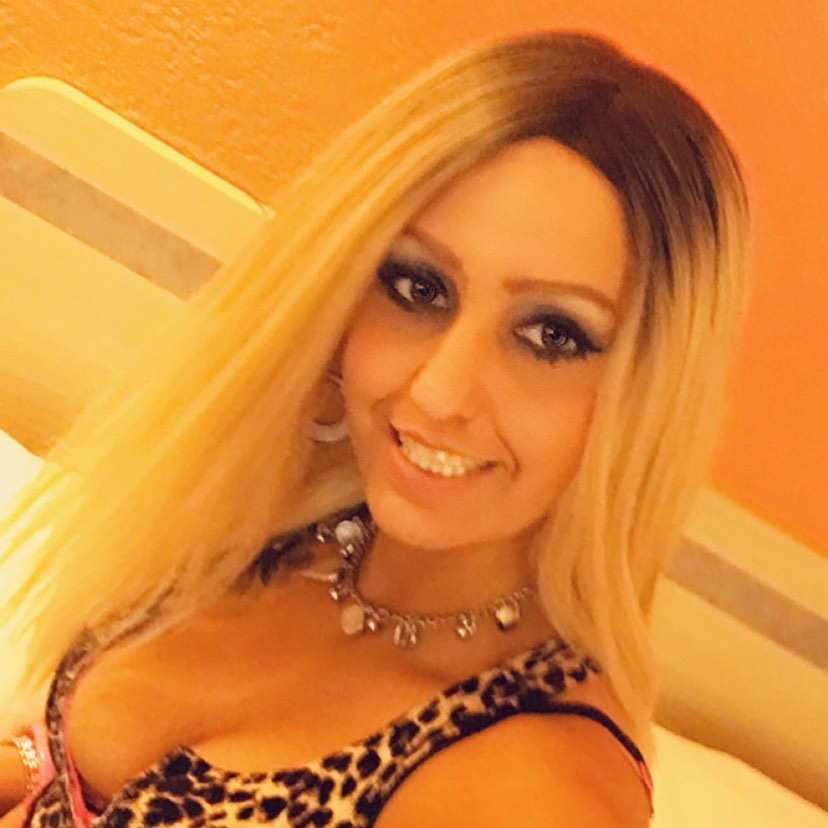 "If you had the chance to meet her I guarantee she would consider you a friend. She was such a people person.”

Mark also added that aside from the funeral, the donations will be "put in a savings account for her son and if at all possible her daughter…"

Tracie's passing comes shortly after she gave birth to her second child, a baby girl, according to The Ashley.

The Love After Lockup star, who also had a 4-year-old son named Issac, had announced the pregnancy back in May, but had decided to delay revealing the news, according to Starcasm. 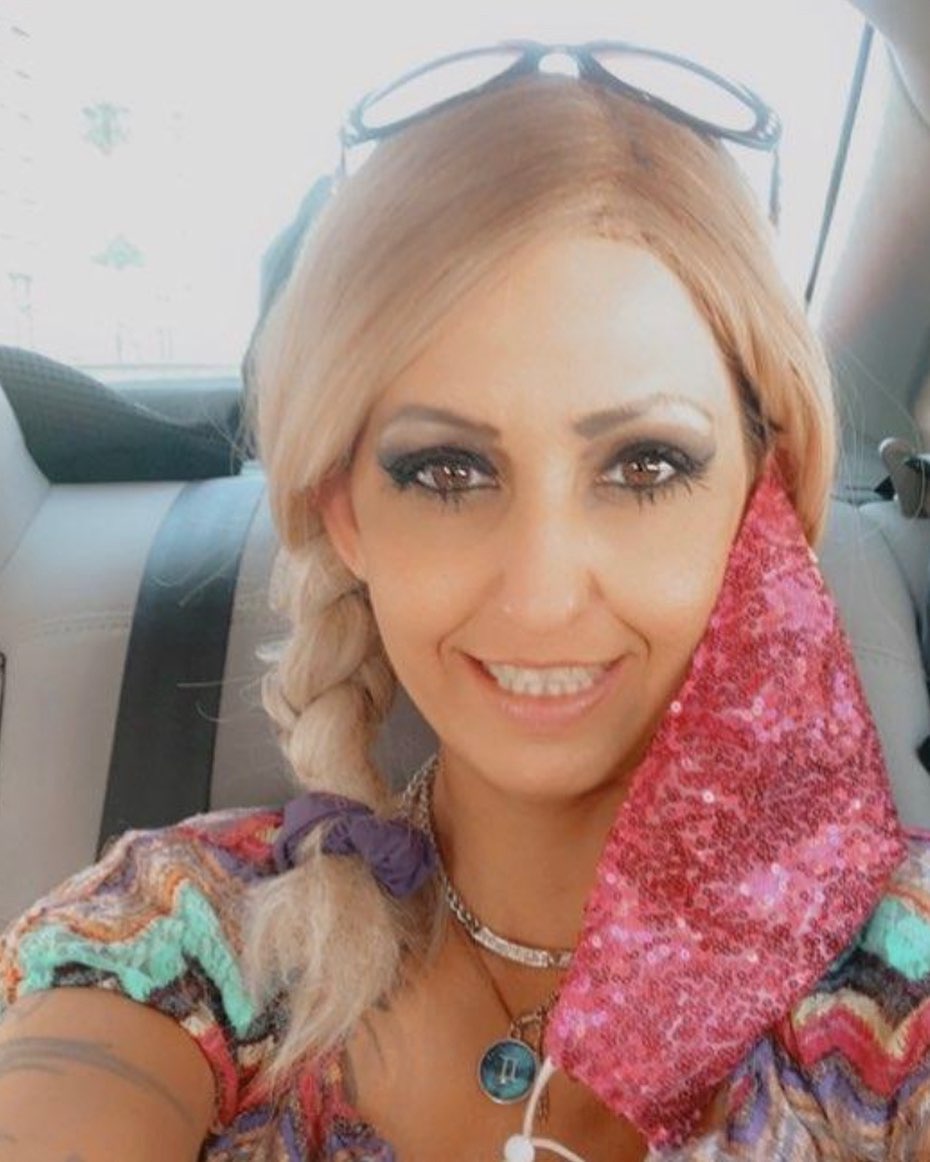 Tracie was said to have been waiting for the baby's father, Luke Loera, to be released from prison after he was arrested for allegedly getting into a fight with a security guard and pulling out a machete.

The star appeared on season two of the We TV series.