LOVE Island's Jack Fowler has split from his girlfriend Joanne Baban Morales after a year of dating.

The reality star, 25, broke fans’ hearts after he went public with the beauty in May last year. 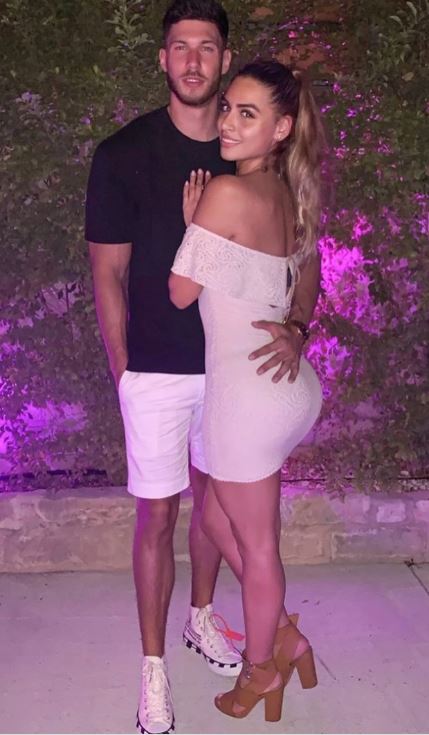 But the pair have now unfollowed each other on Instagram and deleted all traces of their relationship from their profiles.

A spokesperson for Jack has confirmed their split.

They told us: "Jack and Joanne decided to call time on their year-long relationship at the beginning of the year.

"They ended amicably, remain as friends and he wishes her nothing but the best in life." 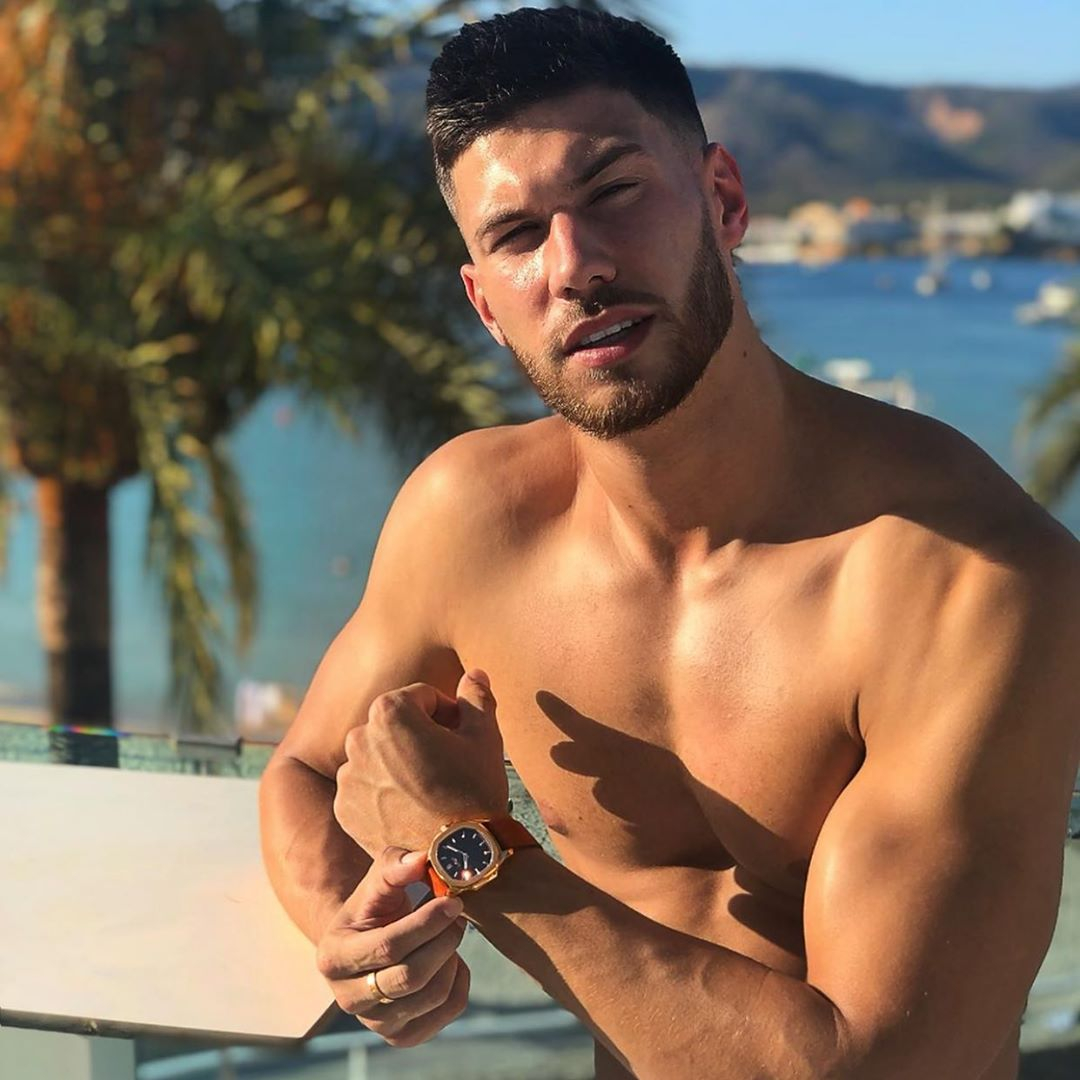 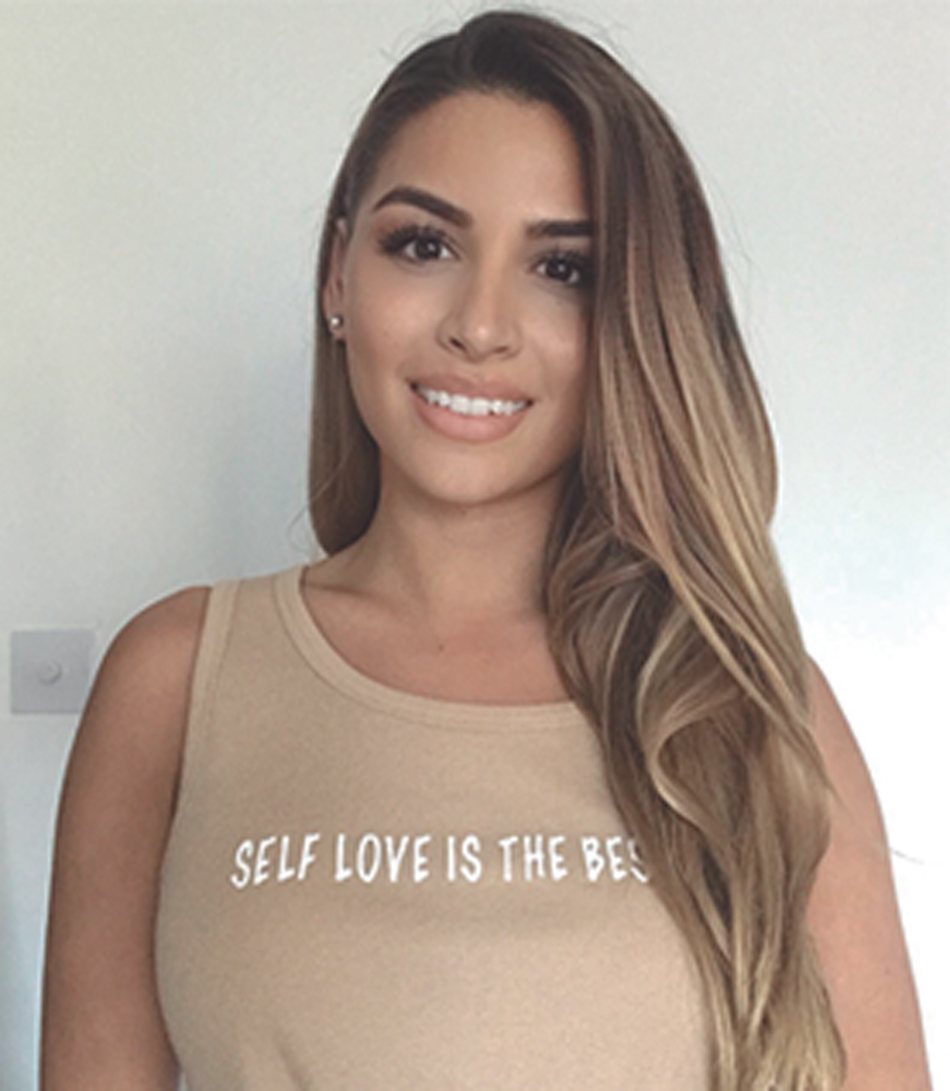 Over the past few weeks Joanne has shared a number of pics on her profile with cryptic captions.

One reads: "It’s crazy when you let go of things and just accept Gods plan – ❤️🙏 beyond grateful for the lessons and challenges this year so far 🙏."

Jack, who lost his dear friend Kevin Smith earlier this year after a diving accident in Ibiza, also recently took to his profile to reflect on the past year.

He wrote: "Life’s been real crazy these last couple years. Like some of the s**t that’s happened you really wouldn’t believe. Just an appreciation post really for the love I see and feel on a daily basis ❤️🙏🏼." 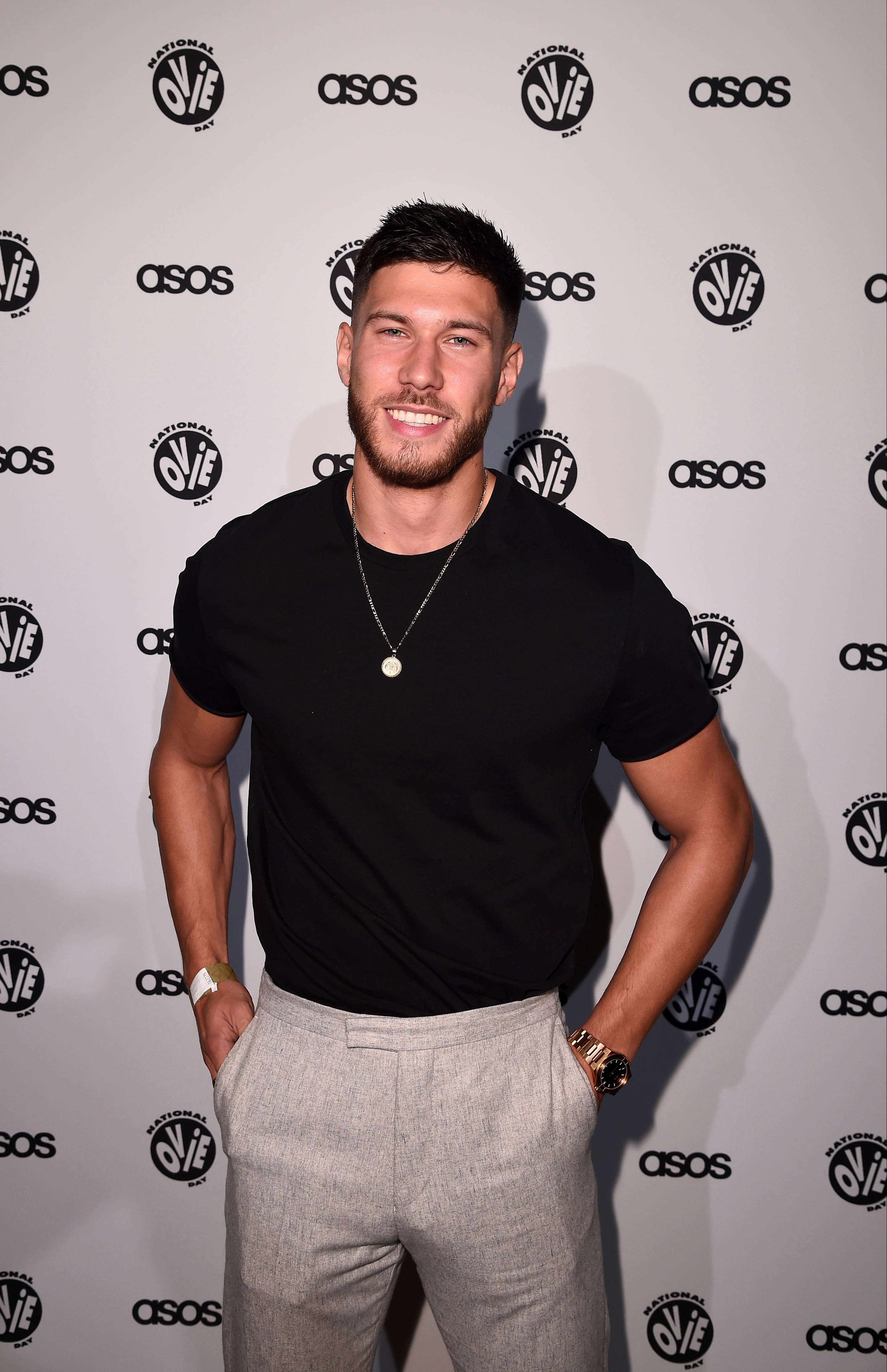 The pair started dating in 2019, but decided to officially become a couple last year.

When they went official with their relationship, a spokesman for Jack told The Sun Online: "Jack has been dating her since last year, however, they’ve become more serious since the start of the year.

"They've been spending lockdown together and Jack's very happy.

"She is a lovely girl with a lot of ambition and has achieved success in her own right. 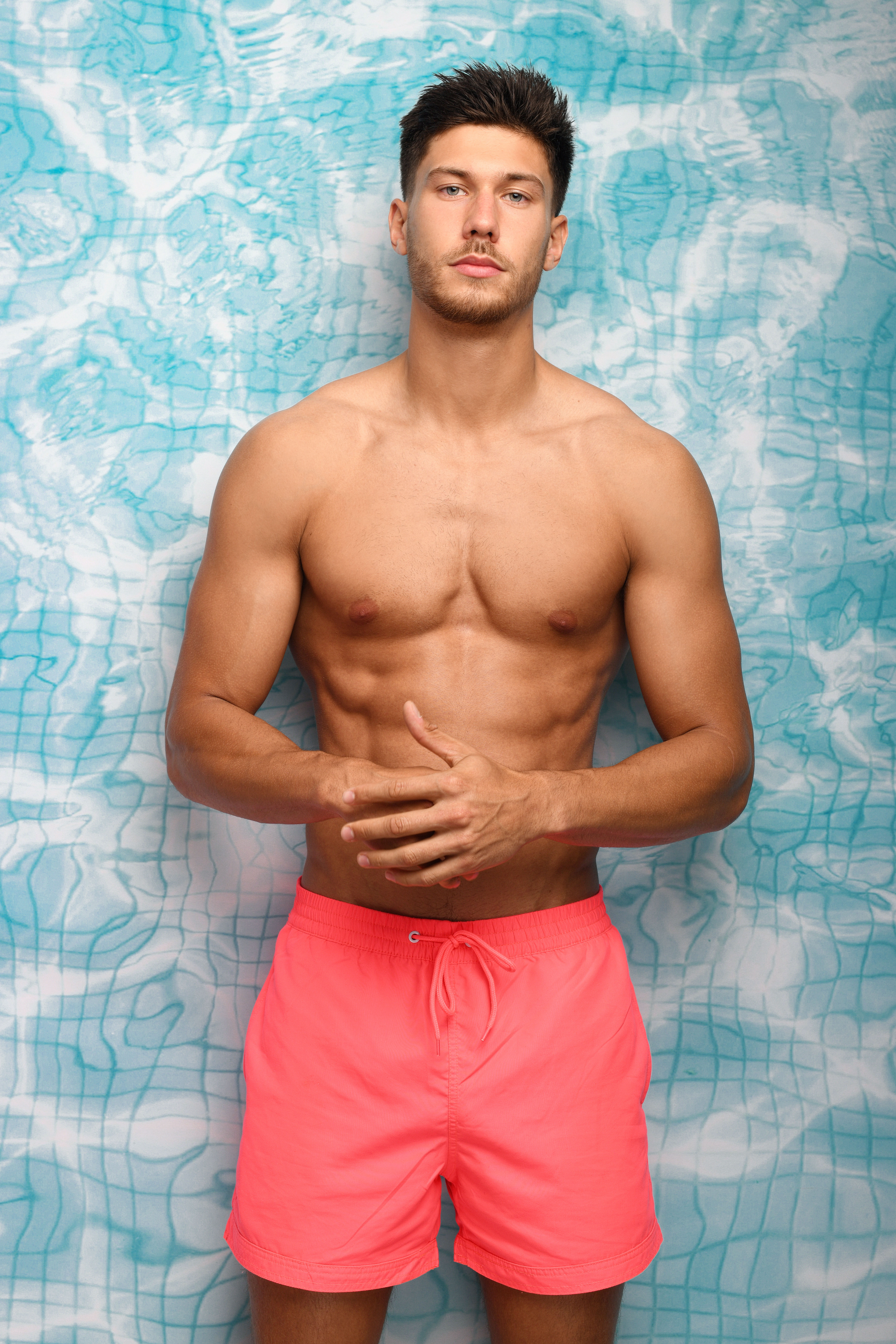 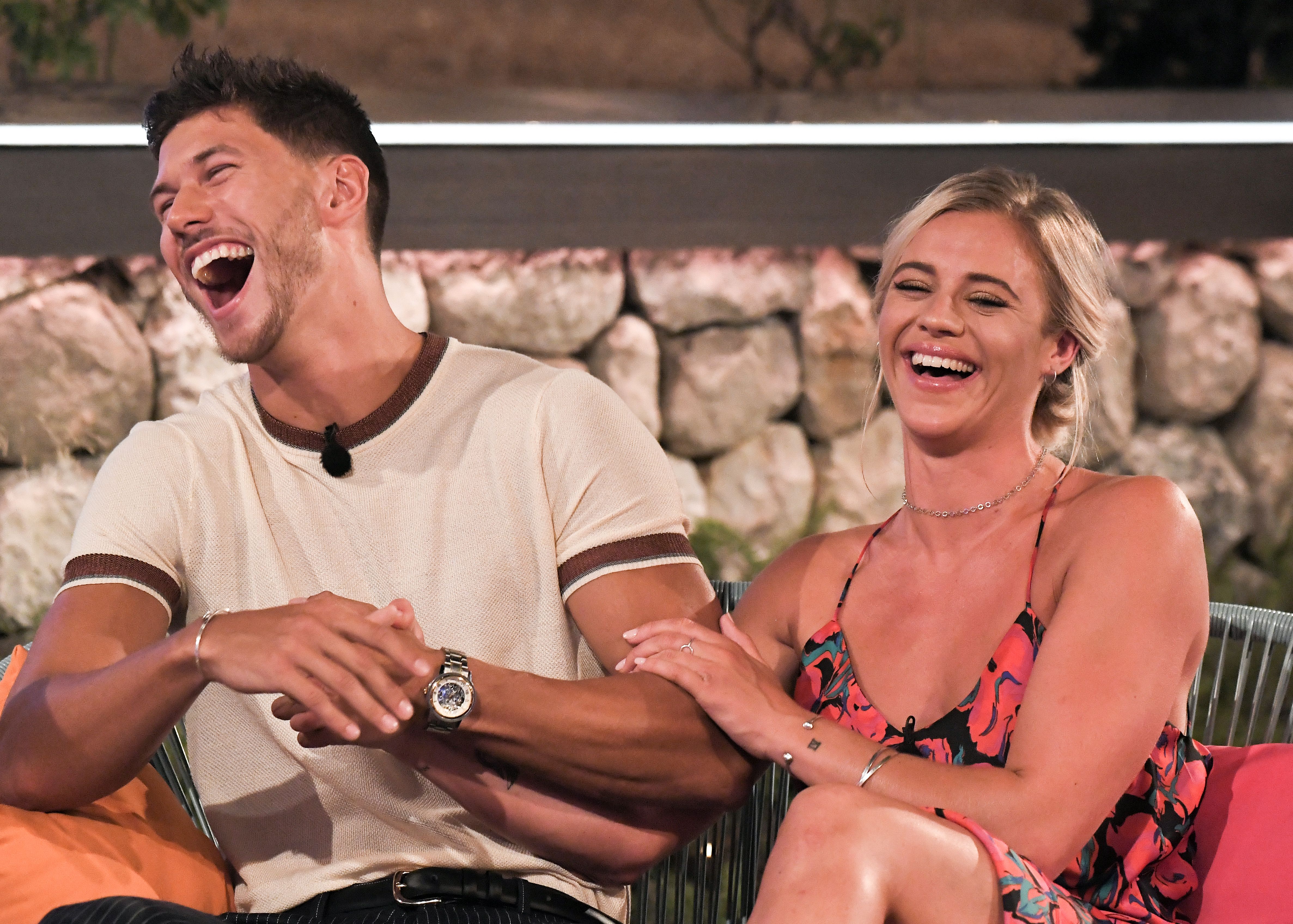 "We are so pleased for them both."

Jack shot to fame in 2018 on the fourth series of Love Island.

He entered the villa on day 26 and coupled up with Laura Anderson, but Laura Crane soon caught his eye.

After 33 days he was dumped from the island alongside the surfer chick.

The pair tried to make it work back in the UK but they went their separate ways two months later.

After his stint on the ITV dating show Jack tried his luck on Channel 4's Celebs Go Dating in 2019, but had no luck.

When Jack isn't uploading cheeky selfies that send his followers into a frenzy over his HUGE bulge, he's showing off his musical talent on the DJ decks.

The star has also released a number of songs including Back To Yours.