Lucifer season 4 ending explained: Why did Lucifer leave after Chloe confessed her love?

Lucifer fans were left devastated by the finale episode of season four when Lucifer Morningstar (played by Tom Ellis) left for Hell. He did this by leaving Chloe Decker heartbroken after she had just confessed her love to him in the dramatic final scenes, which has left some viewers confused.

The finale episode of Lucifer season four saw the devil himself return faced with a very tough decision.

After watching his demons rebel under their lack of leadership and try and take Baby Charlie as their new leader, Lucifer was tasked with returning to his previous role.

He told Chloe Decker (Lauren German) his plans to go for a long time back to Hell in the heartbreaking final scenes of the episodes, leaving many fans in tears.

He said: “You were right about the prophecy – we did get it wrong. 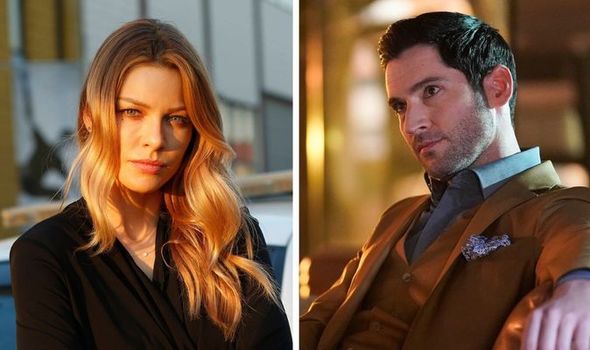 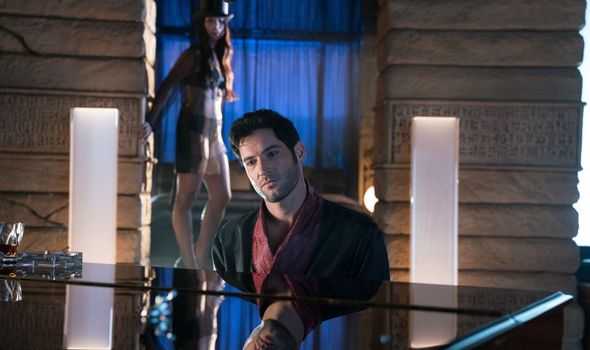 “It is about Hell coming to Earth and we may have stopped it now but for how long? I need to keep them contained, they must have a king.”

This was especially heartbreaking as the detective then confessed her love to him.

The brutal moment was bittersweet for fans as some were left wondering how Lucifer could still decide to leave her after this moment. 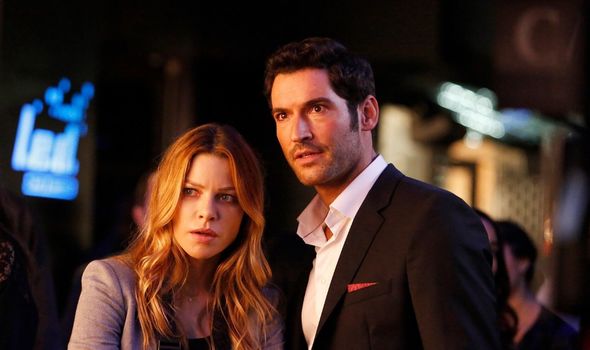 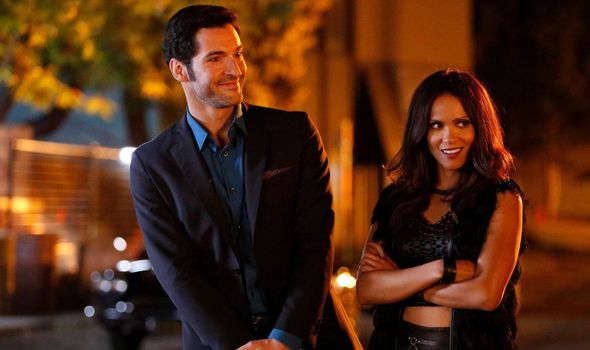 “I totally thought after Chloe professed her love for him he would actually stay for her.”

Others weighed in to wonder why he could not have stayed longer to speak to her about the choice.

Another named Duckman896 added: “I was hoping that he would have at least stayed for one last night, I mean Chloe did just tell him she loves him, I wouldn’t exactly call that prime time to leave.

“Should have spent the night, talked and what else. Then left in the morning to go back to Hell, rather than leaving Chloe crying and in shambles.”

However, a third fan disagreed, adding how the ending proved how in love with Chloe that Lucifer still is.

Anothernewgrad posted: “He finally loved someone so much he was willing to sacrifice the thing he valued most which was his own freedom to keep her safe.
“If he doesn’t truly love her he would never do this.”

While fans still disagree over the response from Lucifer, it seems Chloe will be asking herself the same questions when season five starts.

Actor Lauren German told Entertainment Tonight this is how season five of the show will begin for the detective.

She said: “Chloe has no idea where Lucifer is. She’s heartbroken but has no idea how to show.

“She knows he left but doesn’t think he’s ever coming back. She’s not sure.”

Hopefully, the new season will give viewers some more insight into Lucifer’s motives when it begins again on Netflix.

Tom Ellis teased this would be the case to the publication, adding: “You find out a lot of stuff in the first episode actually about what Lucifer’s intentions are, so I’ll leave it at that as a tease.”