Mare of Easttown airs every Sunday evening on HBO and every Monday on Sky Atlantic. Episode six saw someone confesses to the murder of Erin McMenamin (played by Cailee Spaeny). Viewers will know this is Mare of Easttown and of course, nothing is as ever as it seems. A picture shown at the end of the episode may hint at the truth but who is in the picture at the end of Mare of Easttown episode six? Express.co.uk has everything you need to know.

WARNING: This episode contains spoilers about Mare of Easttown

Who is in the picture at the end of Mare of Easttown ep 6?

There is so much to unpack from Mare of Easttown episode six.

Not only someone confess to being Erin McMenamin’s killer, but the father of her son DJ was also revealed.

Elsewhere, Mare (Kate Winslet) opened up (just a little) about the death of her son Kevin, who sadly took his own life. 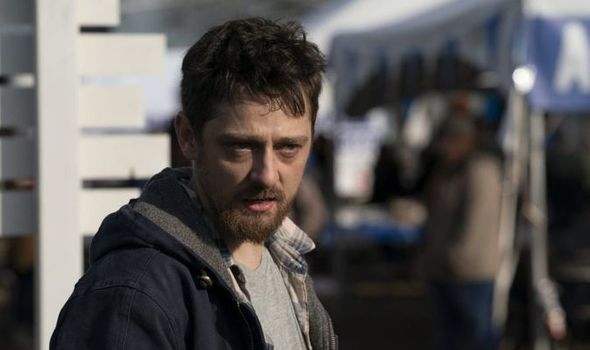 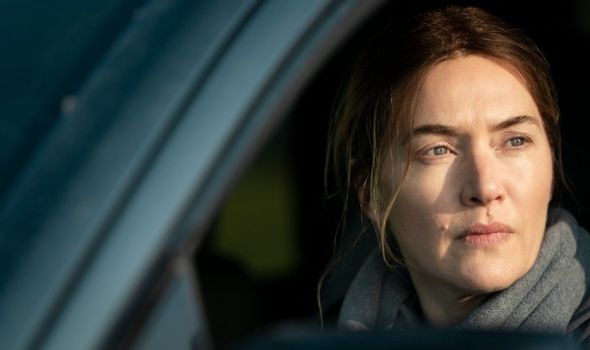 However, this series has been filled with twist, turns and jaw-dropping moments and everything, and I mean everything, must be taken with a pinch of salt.

Towards the end of episode six, Billy Ross (Robbie Tan) seemingly confessed to being the father of Erin’s baby and her killer.

As Mare’s suspicions were raised over events at the Ross family reunion, Billy’s father (Gordon Clapp), shared with his son John (Joe Tippet), who is Billy’s brother, he saw Billy stumble home at 4am, covered in blood on the morning of Erin’s murder.

John was seen telling his wife Lori (Julianne Nicholson) the news and asked her to keep it a secret from Mare but in the end, Lori did not stand by her cheating husband and told Mare what she knew. 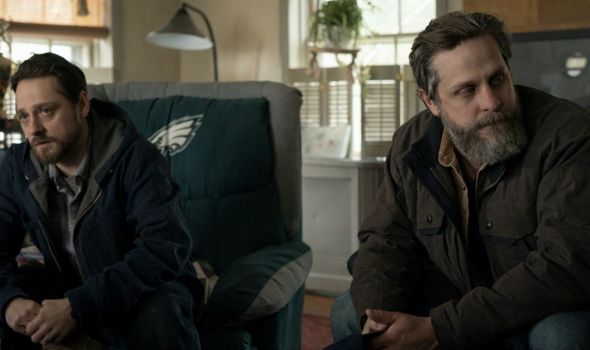 Whilst this was all taking place, Billy and his brother John embarked on a ‘final’ fishing trip, before Billy was seemingly going to confess to the police.

However, as a viewer, the entire time something did not quite sit right, especially when a gun was found in one of the fishing equipment boxes.

Did the gun belong to Billy or John? and if it was John, did he plan on shooting Billy?

Audiences at home undoubtedly questioned whether Billy was even the killer, with many believing he was taking the fall for his brother John.

As Mare closed in on Billy and John in the forest, back at the Easttown police department, Erin’s friend Jess (Ruby Cruz) handed in a photograph to police retrieved from Erin’s journal, which seemingly provided a vital clue in Erin’s unsolved murder case. 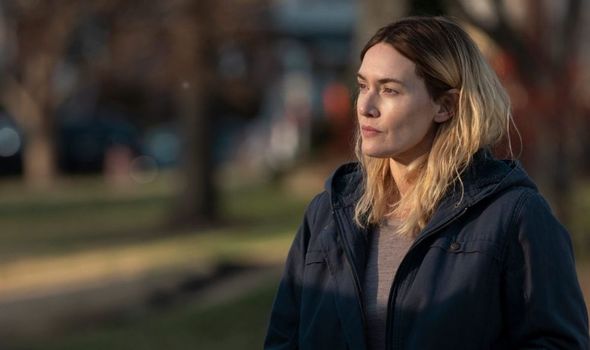 Whose side is Jess is on is still unclear but one thing is for sure, that photograph is of huge significance so much so, he had to get Mare on the phone before she encountered Billy and John Ross.

Cheif Carter (John Douglas Thompson) held the photograph up to the light and viewers across the world paused their televisions in the hope they could identify who was in the picture with Erin.

The picture is had to decipher but fans have been sharing their thoughts on Reddit on who is in the picture.

STanley_0620 posted: “I see Erin for sure. And she looks scantily clad. And possibly passed out. Someone is laying next to her.”

A second fan shared: “It looks like Frank (big head and glasses) possibly holding a baby. I don’t think he’s DJ’s father but he definitely has some secrets.”

A third fan added: “The photo looks like a sexually suggestive photo of Erin and a man who looks like John, and no baby.

“Erin looks like she’s in red underwear, topless laying on her stomach in bed and looking up at the camera (her head is in the lower right corner facing viewer, lower left facing chief) as the man is taking a selfie.

“It’s an incriminating photo because of its highly sexual nature. People are saying they see Erin’s baby in the photo but if Erin is holding a baby, this photo would not be incriminating since the man in the picture could simply be helping Erin out – i.e., the photo does not prove he did anything wrong other than take a selfie with Erin and her child.

I think ultimately the father is not John but is Kevin.”

Luckily, fans do not have too long to wait until Mare uncovers the truth in the Mare of Easttown season finale later this week.

Mare of Easttown concludes Sunday, May 30 on HBO and Monday, May 31 on Sky Atlantic