MASKED Dancer judge Oti Mabuse has revealed that viewers should keep their eyes out for the "smallest" clues in the final show.

The 30-year-old dancing star admitted it was the "smallest of smallest" details will help fans draw the correct conclusions about the mystery celebs. 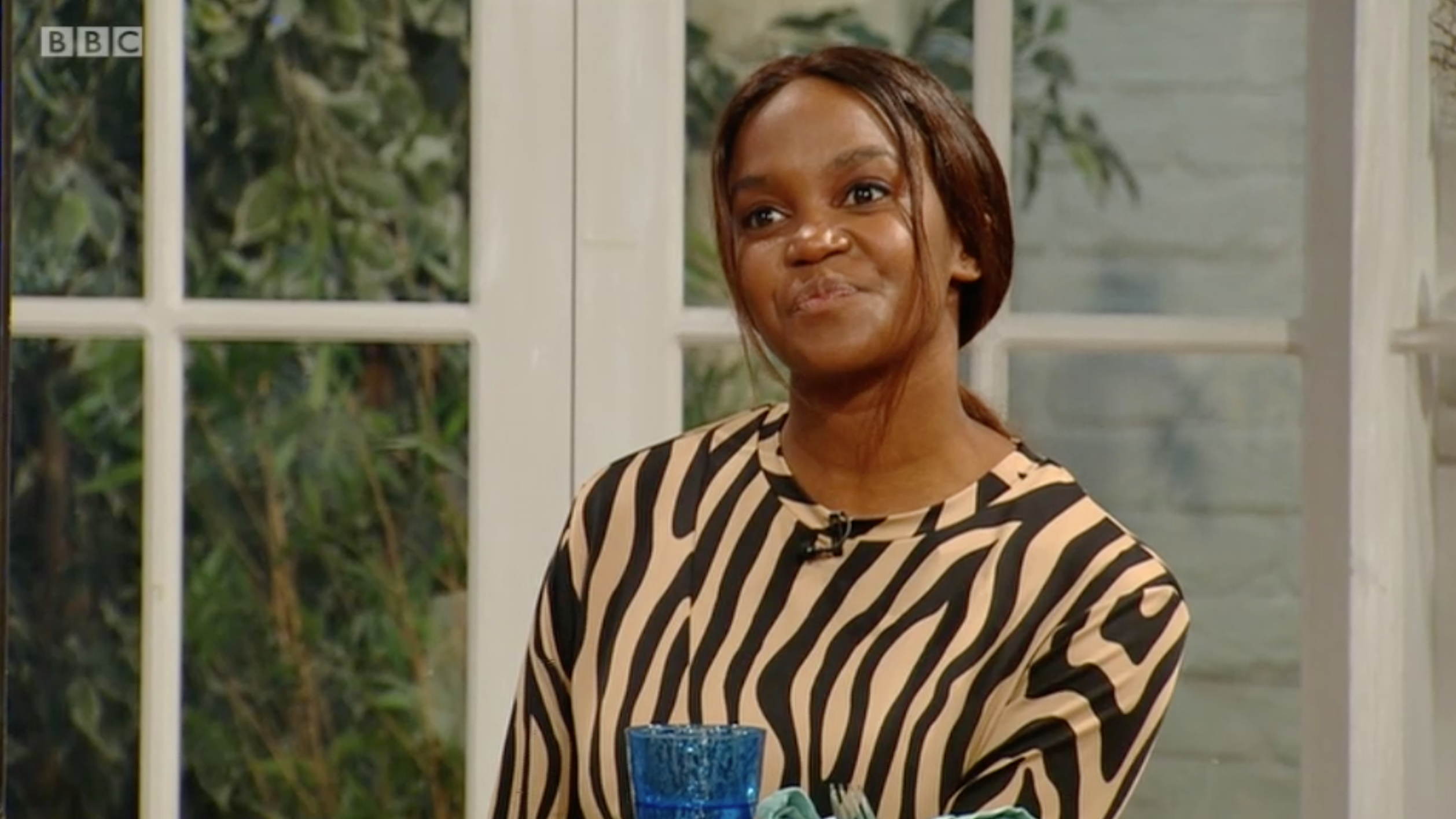 Host Matt Tebbutt questioned her on her method for correctly guessing three of the eight celebrities that have been voted off the stage.

"The guesses that you have to do, it's not easy," she explained to the telly chef. "Most people who watch The Masked Dancer know, it's not easy.

"You have to make a conclusion out of anything, whether it be how they walk on, the music they use to walk on, whether a can of hairspray says they’re from Australia or not. 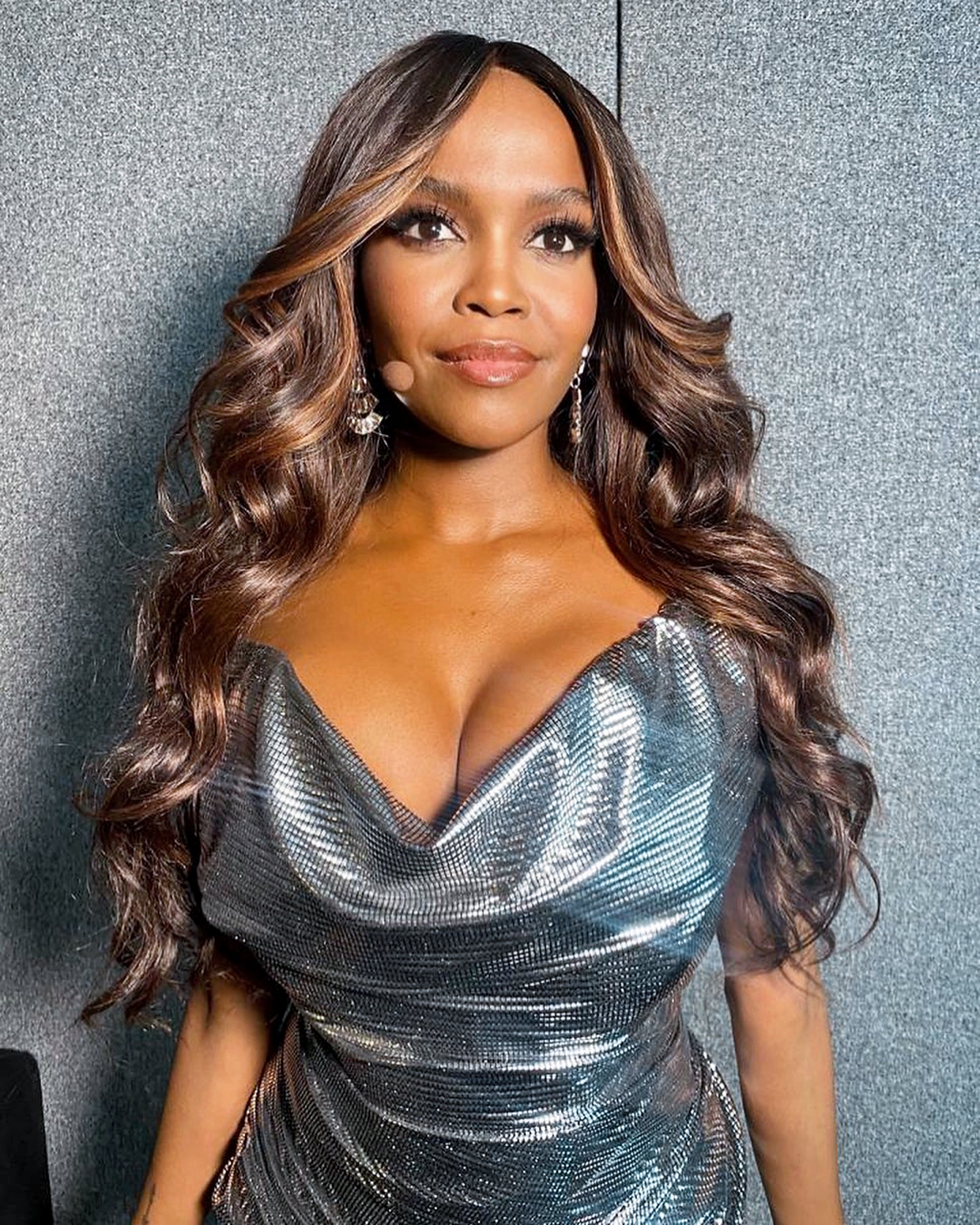 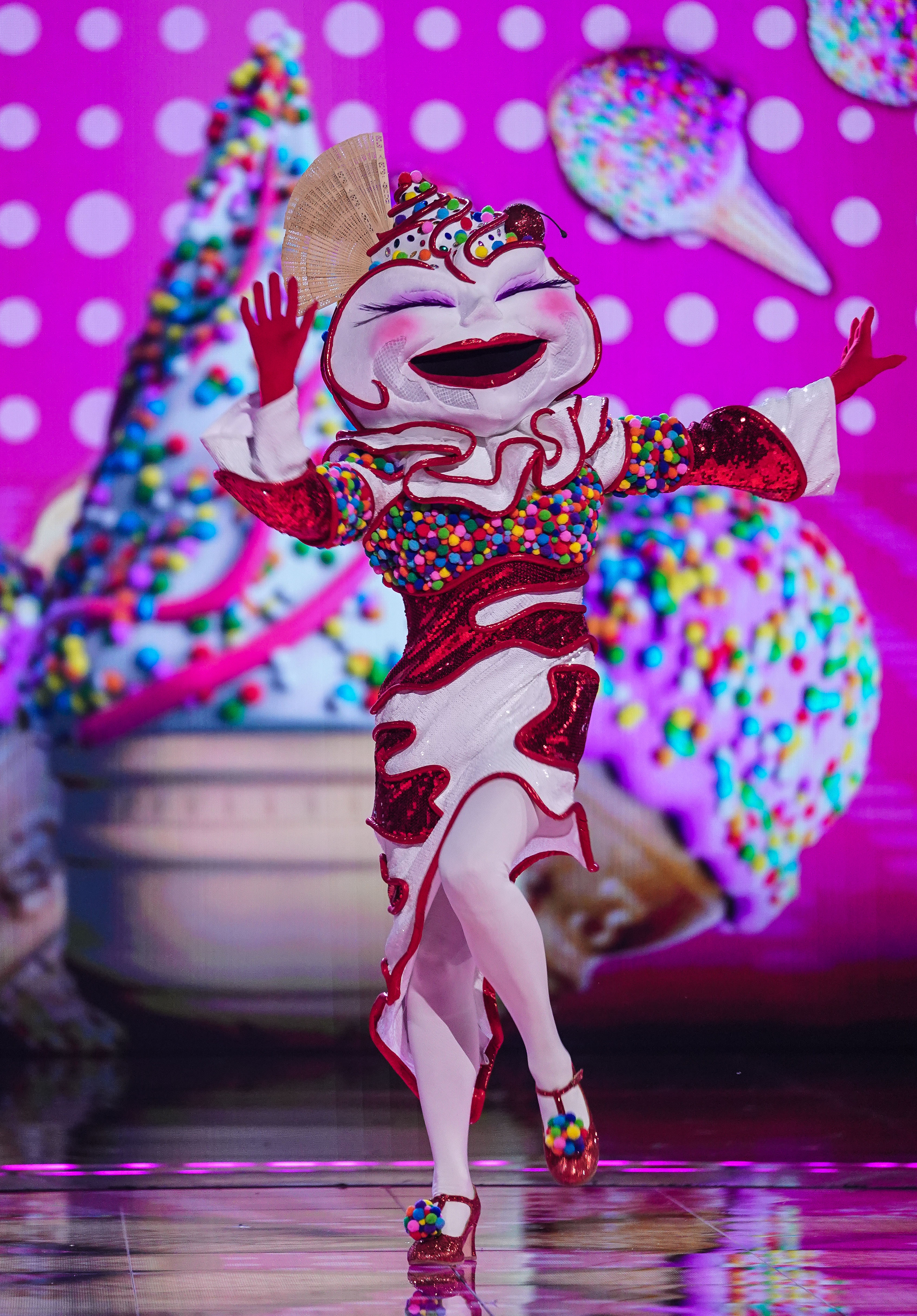 "You have to really make up this conclusion in your mind from the smallest of smallest clues."

Oti also discuss how she figured out Knickerbocker Glory was fellow Strictly Come Dancing judge Craig Revel Horwood ahead of his big reveal.

The eagle-eyed judge said she noticed the size of the masked characters "calves" and kept an eye on how he "walked off the stage".

"I thought, maybe this is someone from drag race because their calves are a bit strong," she said of Craig's final dance. "After his dance, he walked off. 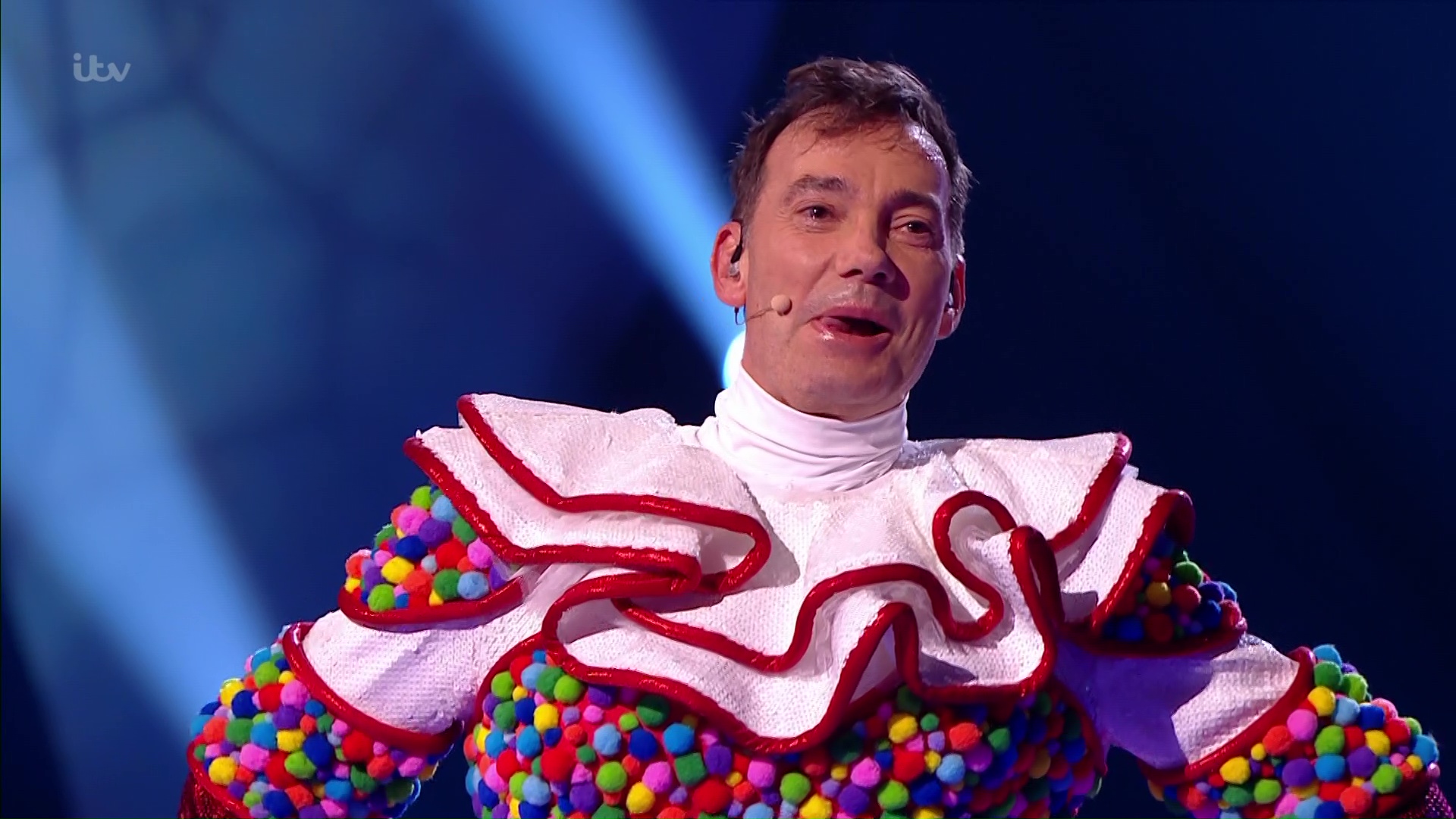 "I’ve danced with Craig in Strictly opening dances, I’ve seen him in Hello Dolly and his WestEnd shows and panto – it was just the way he walked.

"I turned to Jonathan [Ross] and was like, 'I recognise that walk from somewhere', and also how he speaks, the rhythm he uses to talk. It clicked."

On Saturday Kitchen, Oti was left red in the face when host Matt Tebbutt revealed she had been "knocking back" alcohol.

The judge laughed nervously as chef Matt detailed how she had been sinking the prosecco as she believed it to be "non alcoholic". 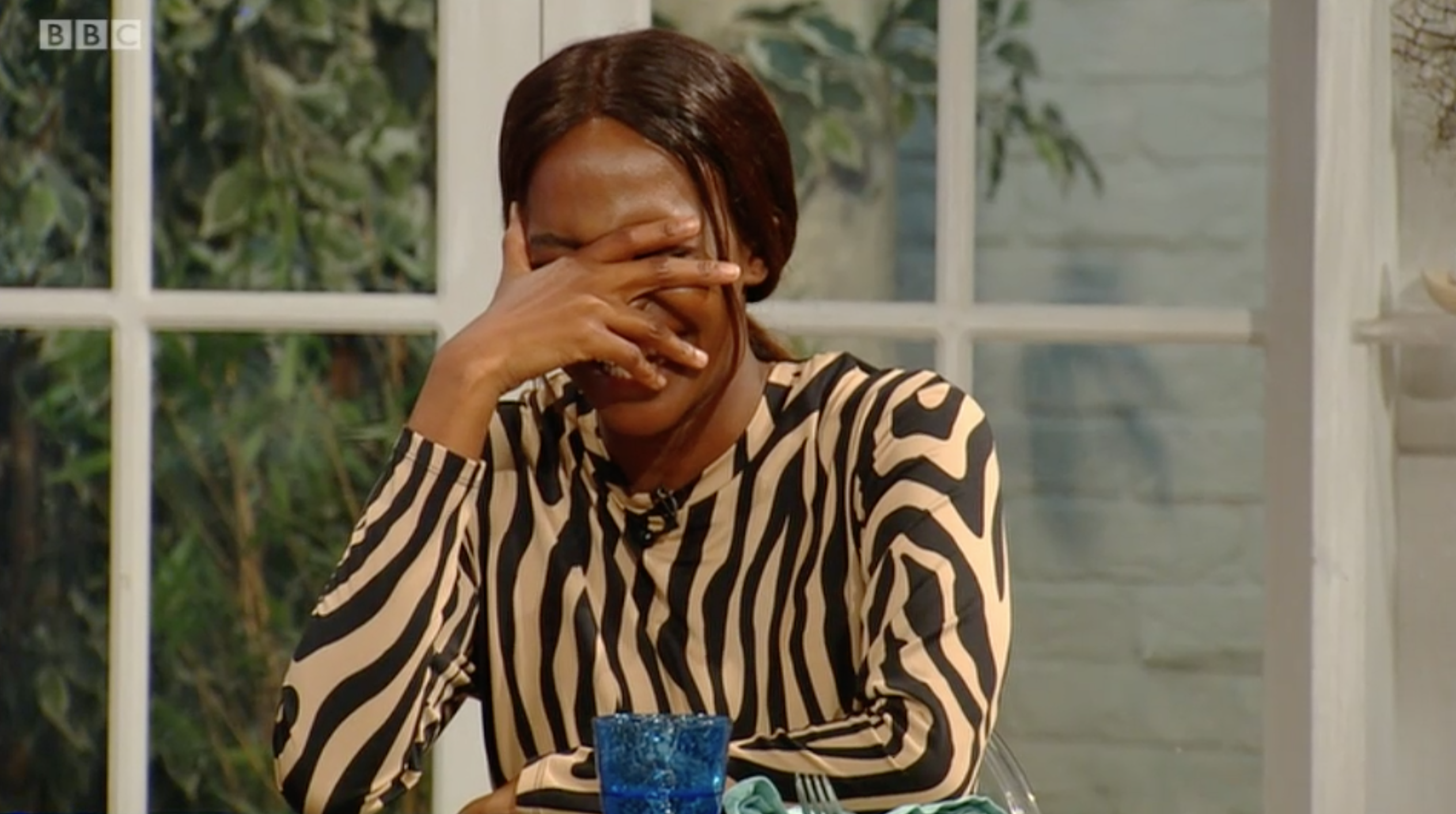 "Earlier while we were watching Rick Stein, Oti was merrily knocking back what she thought was non-alcoholic prosecco," Matt said.

As an embarrassed Oti hid her face in her hands and flushed red, the TV host added: "Having learnt that now, she's a bit concerned."

Trying to defend herself, Oti said she didn't realise until she started to "feel warm", adding: "I was like, 'This is not supposed to be happening'."

Throughout the show, Matt continued to tease Oti as she tried a glass of wine as she tried one of the dishes served up on the show. 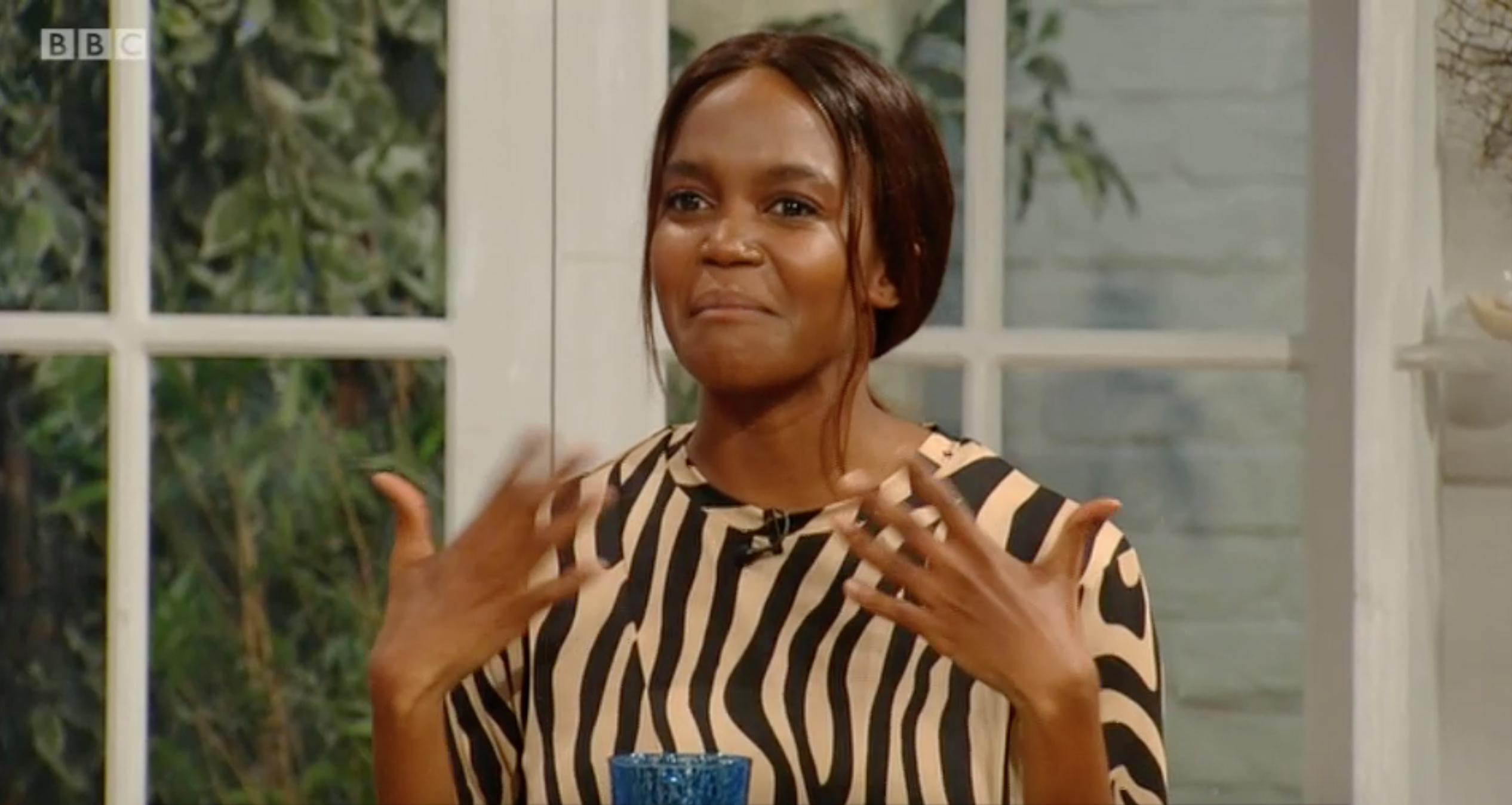 "You're on the radio later, don't over do it," the chef said, as Oti laughed: "I'll have one sip, or I'll just have some water then."

Tonight, Oti returns alongside the other Masked Dancer judges in the final instalment of the show, which will see all of the characters unmasked.

Fan theories are rife, and this morning many shared how they were "convinced" that Squirrel was Girls Aloud singer Cheryl.