TOM Rhodes has won MasterChef 2021 after battling it out during a very tense showdown with Mike Tomkins and Alexina Anatole.

The 31-year-old amateur chef described getting the prestigious title as a “dream come true”  after six dramatic weeks and an exhilarating final cook off. 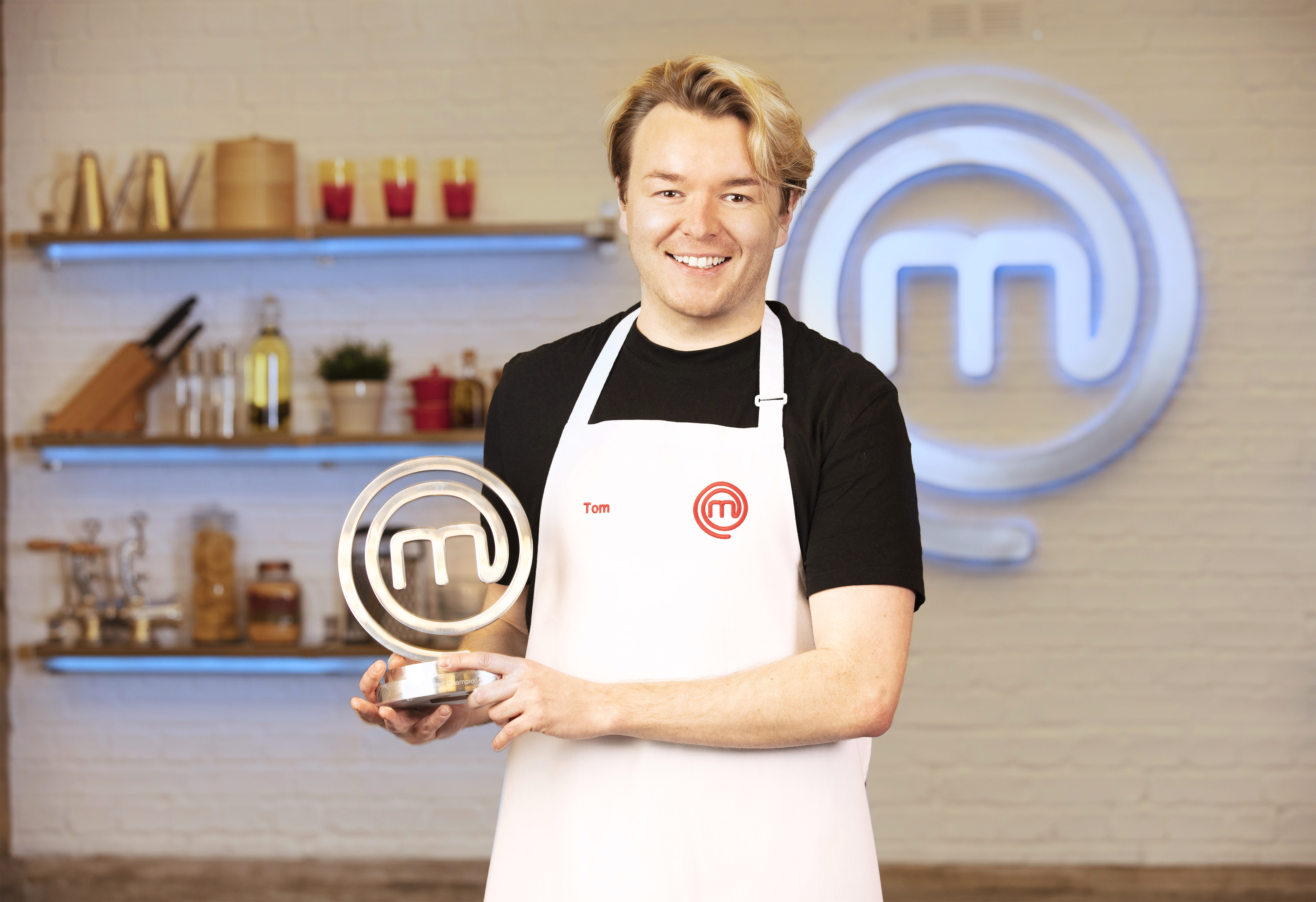 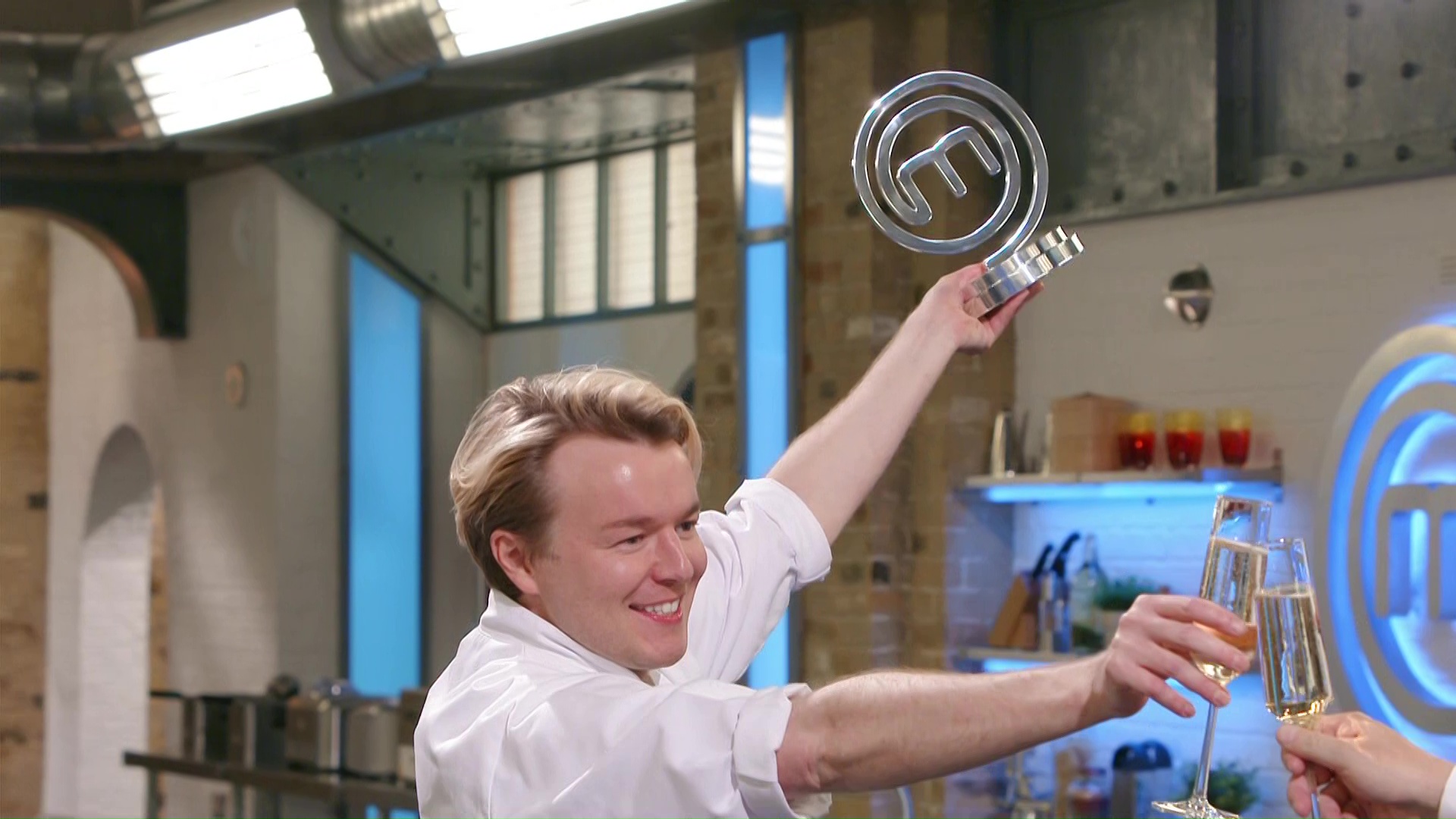 Viewers finally got to see the special moment after the show was postponed last week due to the death of Prince Phillip.

Those watching at home were delighted by the win but confused by the Phil Collins victory song.

Taking to Twitter to discuss it, one person wrote: "#Masterchef I'd be well miffed if I won Masterchef & they sound-tracked it with Phil Bloody Collins."

"They could've done better than philCollins at the end…..anyway….well done Tom. #masterchef #masterchefuk," wrote another.

Someone else added: "Top winning there Tom on #MasterChef – faultless final. But why did they allow that awful Phil Collins ballad to be played – only a few words were relevant to the finale all the other lyrics about being dumped!"

Speaking about his win, Tom said: “From beginning to end, MasterChef is the most incredible experience. Being this year’s MasterChef Champion, after watching and admiring so many past Champions, seems like a dream come true.

“I’m grateful that I met, got to know and cook alongside some of the most wonderful and talented people, and have found friends for life in them. 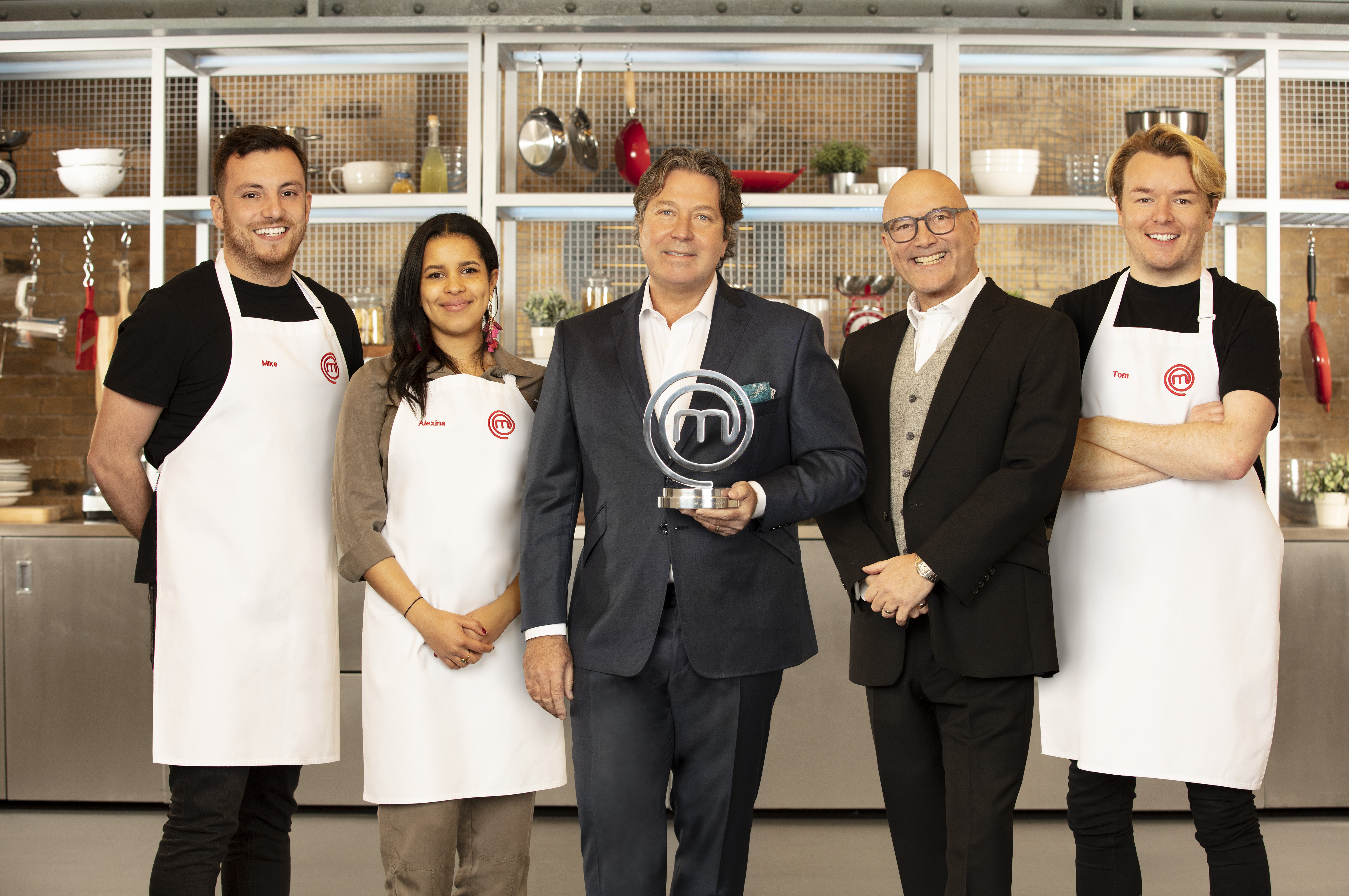 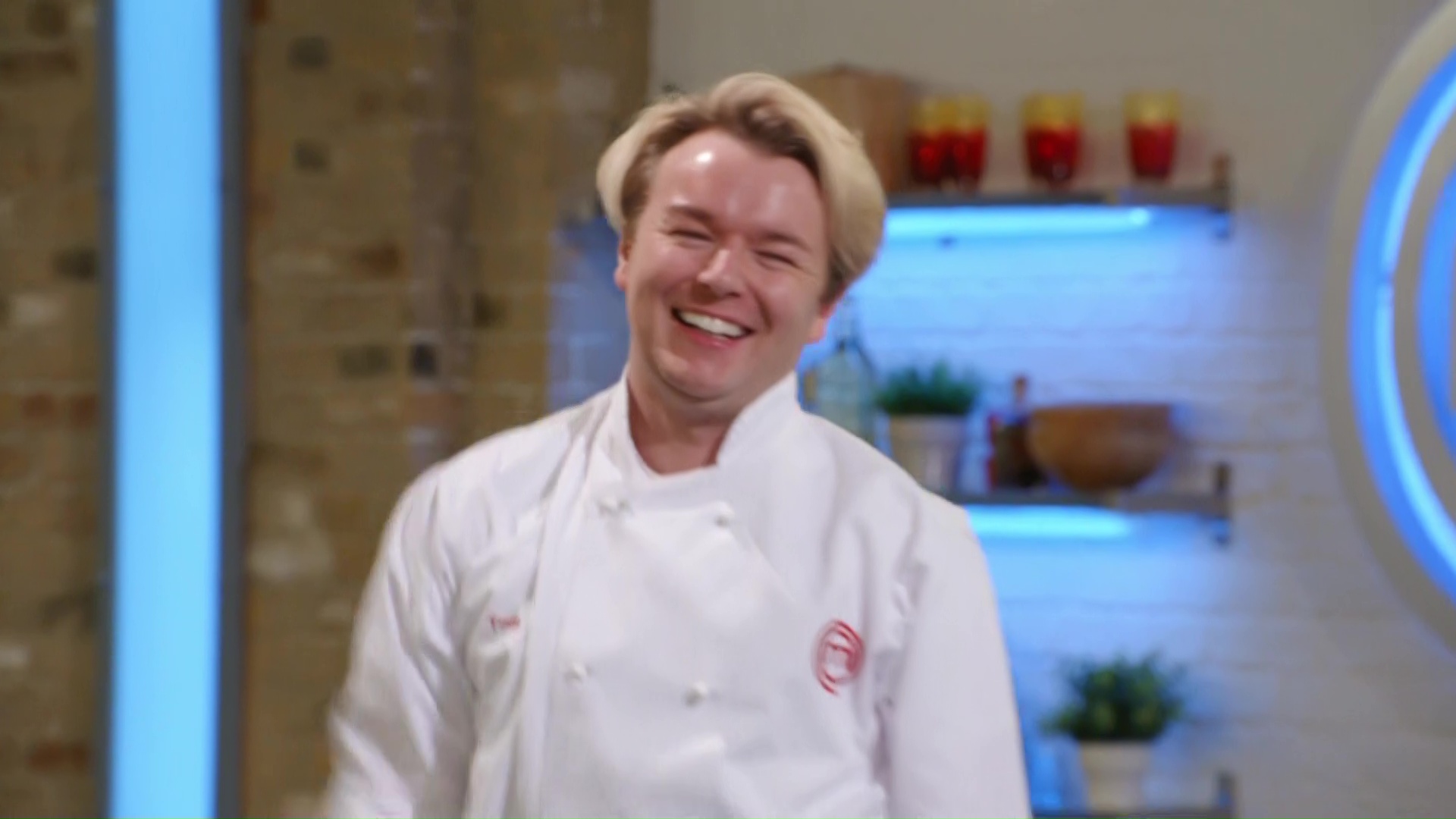 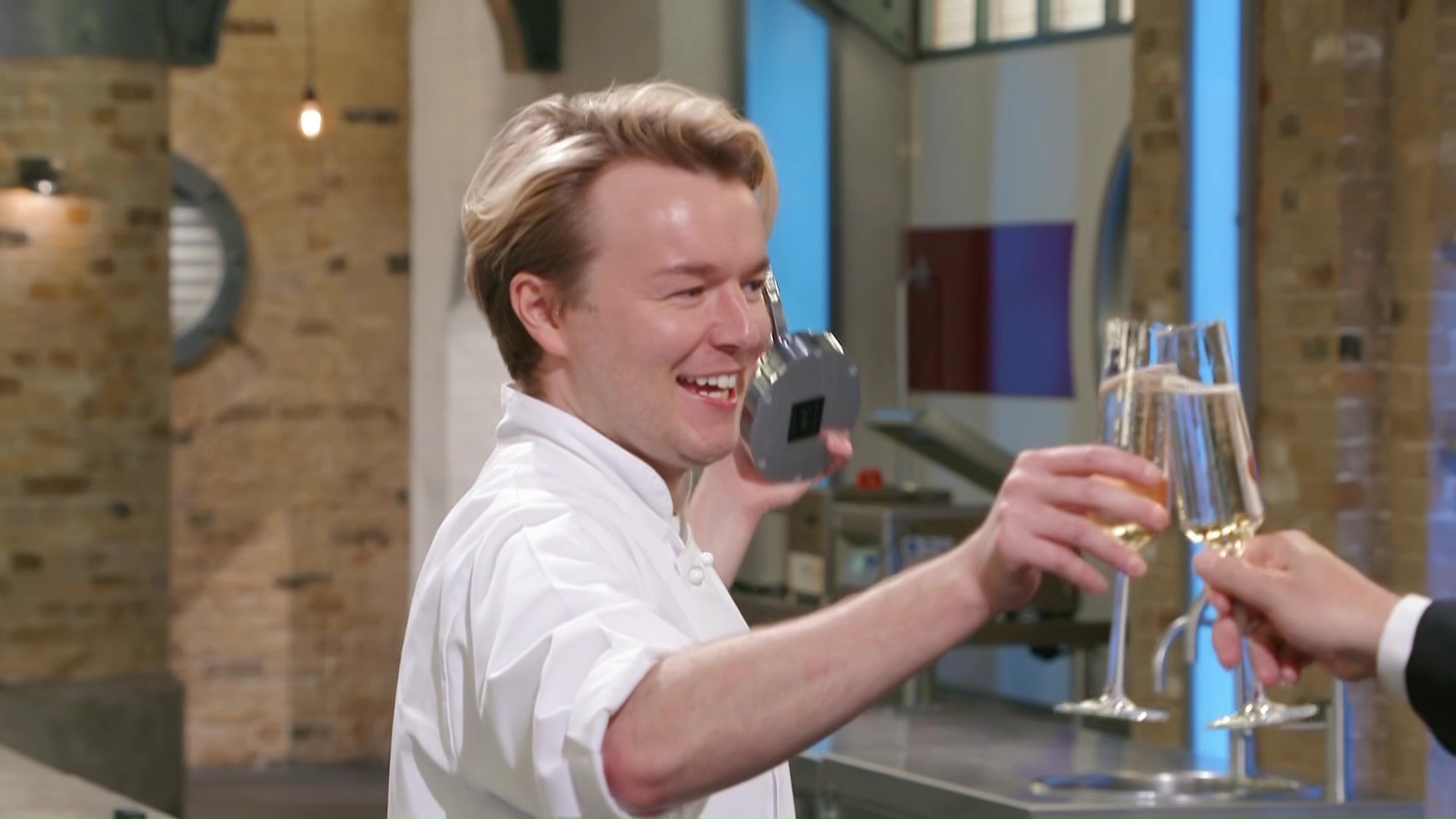 “I’ll also never forget and can’t be more thankful to all the friendly, hard working, fantastic people, that make MasterChef such a special show. I feel this is just the start, and I’m excited for what comes next.”

MasterChef judge, John Torode, commented: “Tom walked into this kitchen and surprised us. He has defined himself a style all of his own and it’s fantastic. His food is delicious and it looks beautiful. As an amateur chef what he is doing is really impressive.”

While Gregg Wallace, added: “I love this fella. He has delivered some of the most beautiful, elegant dishes I have seen in this competition for a long while. He is a phenomenal talent and the sky’s the limit for him.” 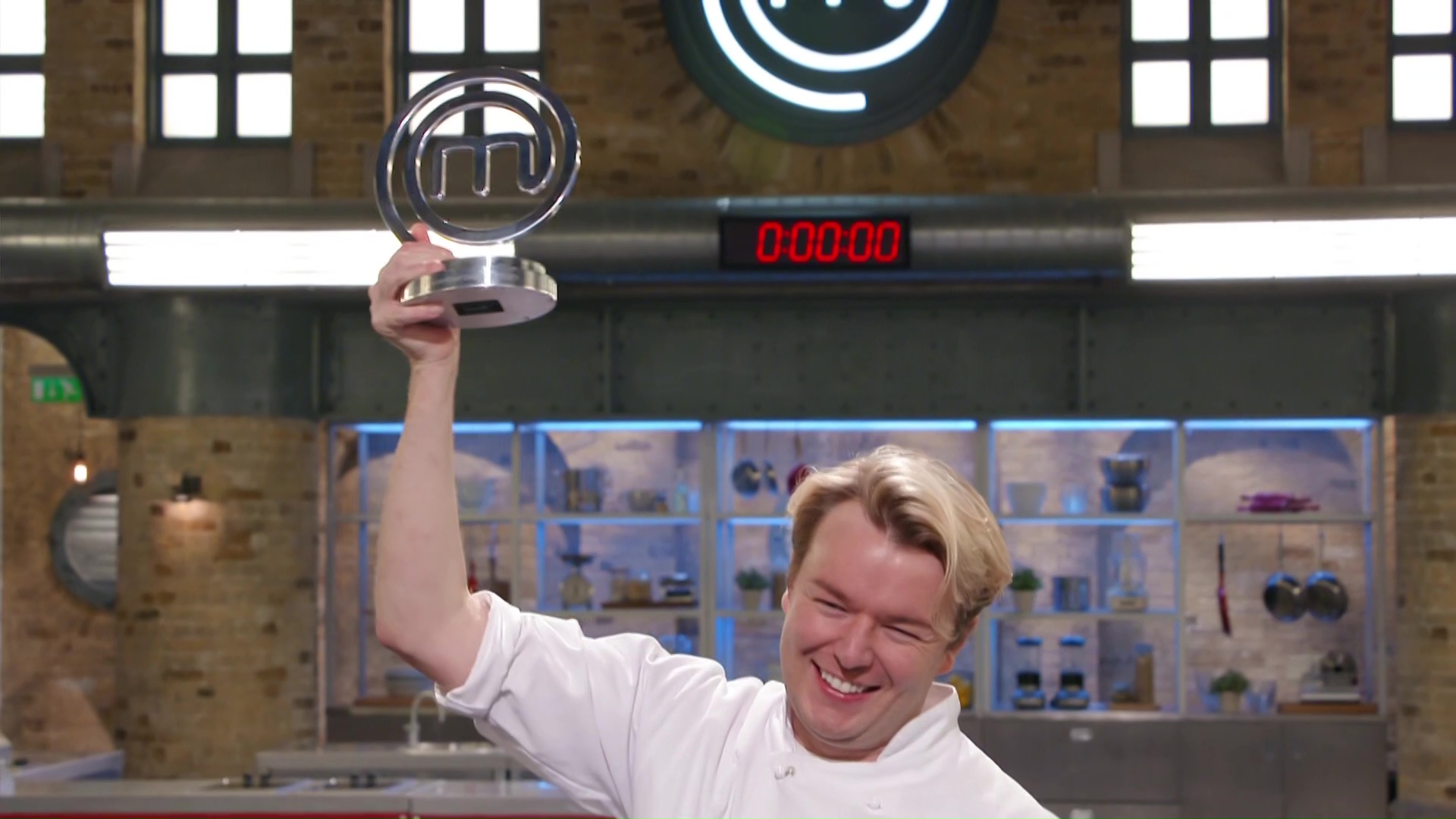 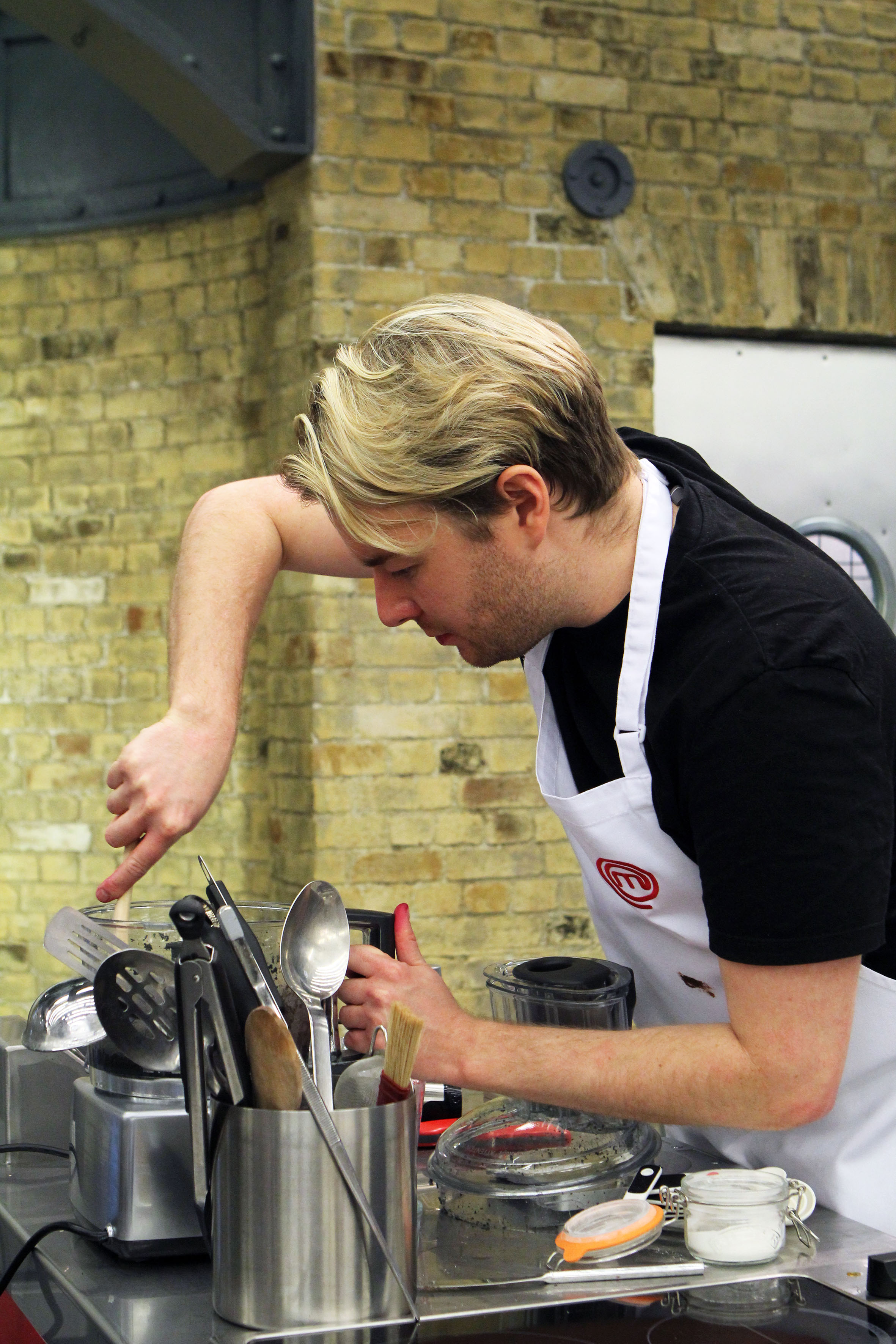 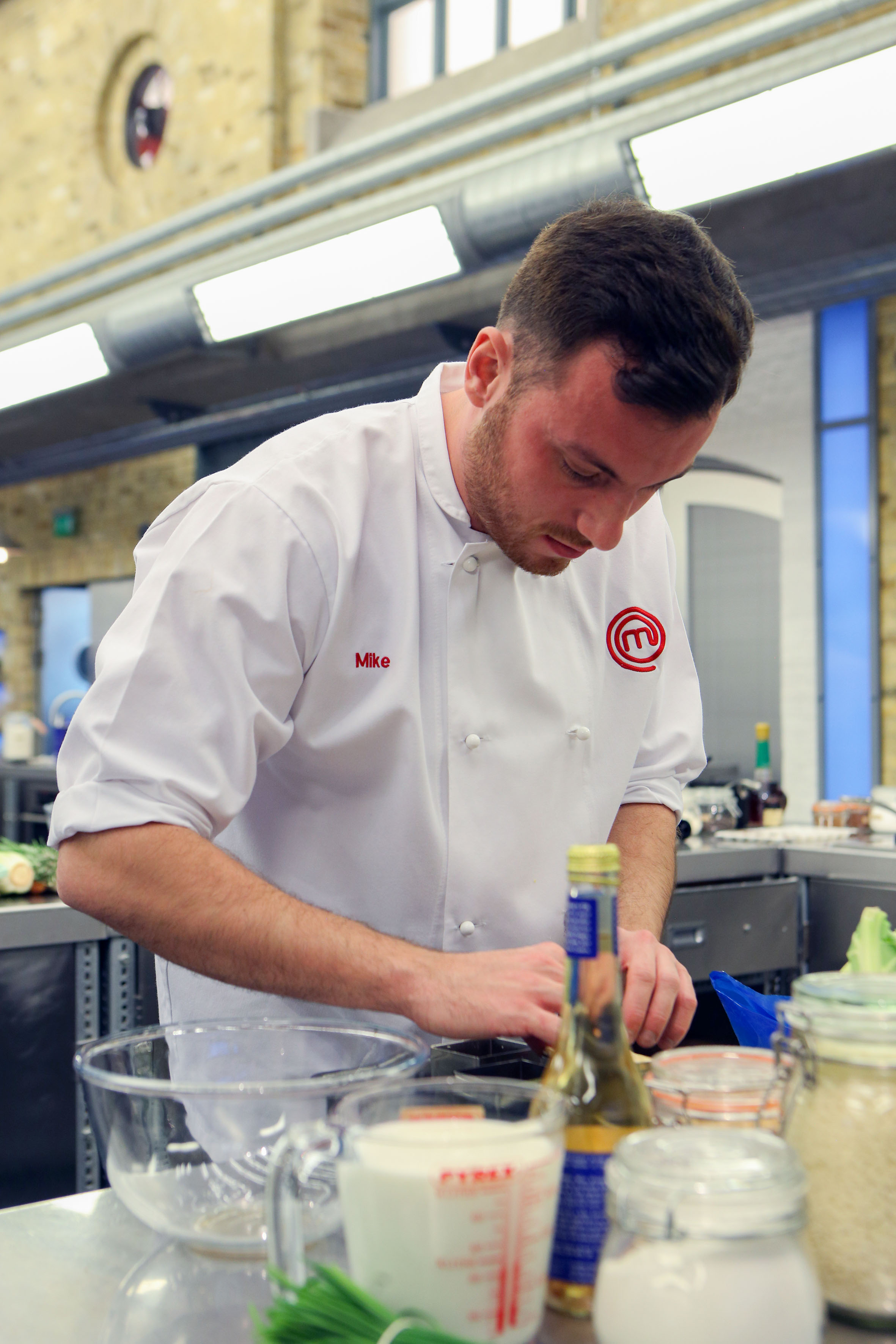 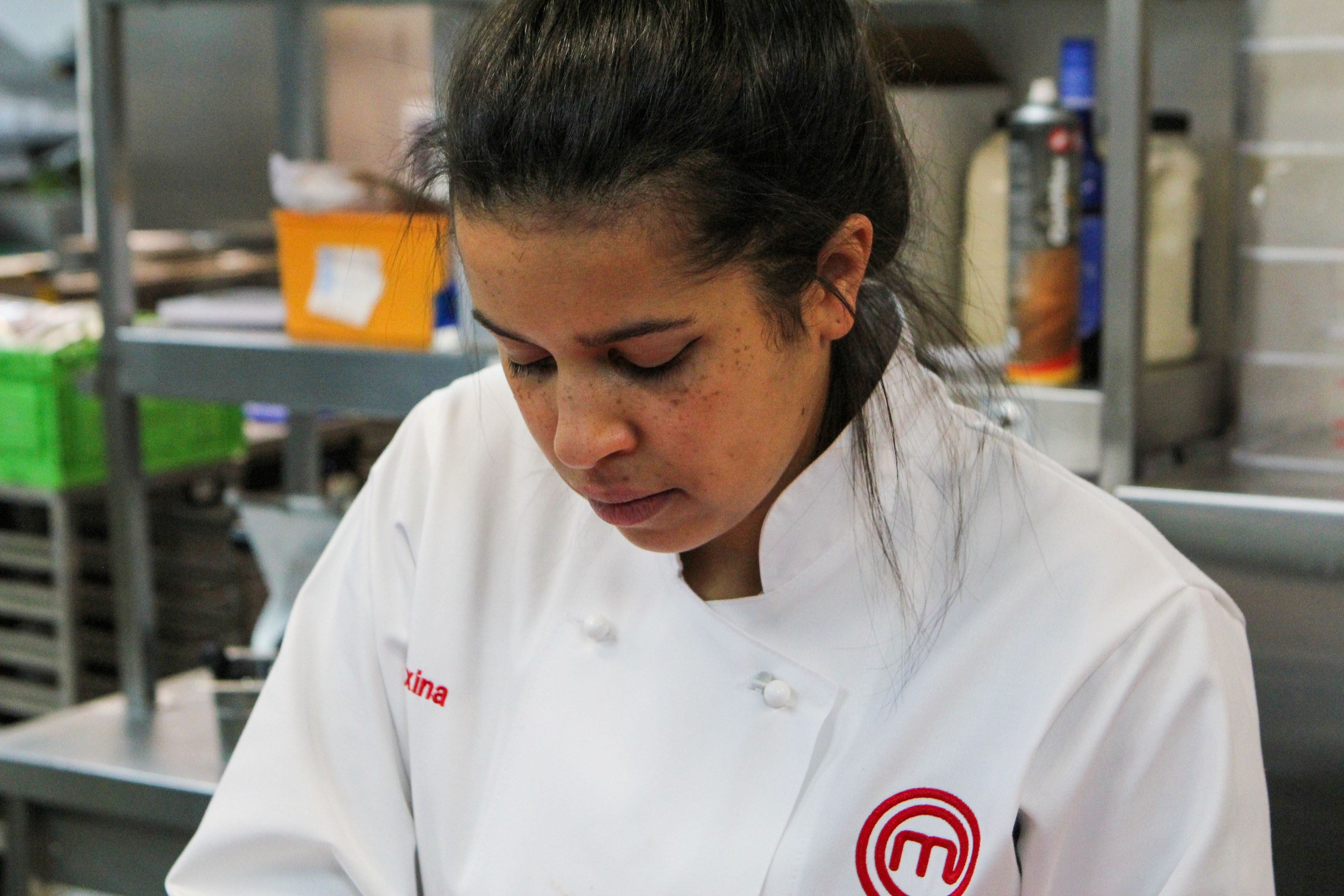 Tom faced off tough competition in the final week – alongside Mike and Alexina Anatole and Laura Michael , who left on Thursday night’s show.

After an intense last week, he face the ultimate task to prepare the best three-course meal of their lives, for MasterChef judges John Torode and Gregg Wallace.