SPECULATION over who will replace Matt Baker as host of The One Show has been rife since he announced he was quitting months ago.

But I can reveal that no permanent presenter will take over from him on the sofa of BBC1’s nightly magazine show. 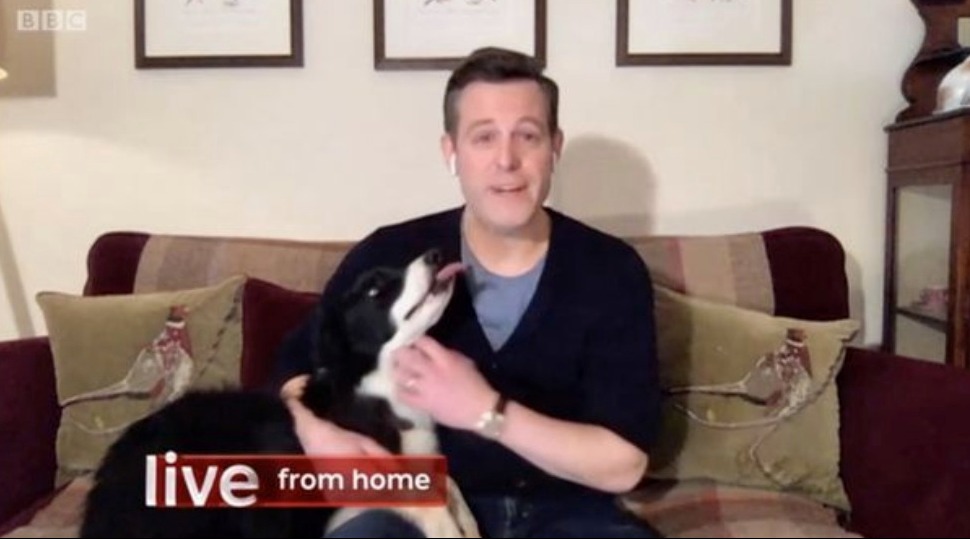 Instead, a string of male celebrities will take it in turns to host alongside remaining presenter Alex Jones after Matt makes his last appearance on Tuesday night.

A TV insider said: “During his absences on The One Show, a long line of other men have appeared in his place and seem to gel well with Alex.

“Producers felt the mix kept the dynamic on the sofa feeling fresh and different, which seemed to match the mix of content on the programme. Plus, there isn’t any shortage of stars who are willing to regularly feature on one of BBC1’s most popular shows.”

Among the fellas lined up to join the sought-after rota will be comic Patrick Kielty, former JLS star-turned-TV presenter Marvin Humes and West End singer and Radio 2 host Michael Ball. 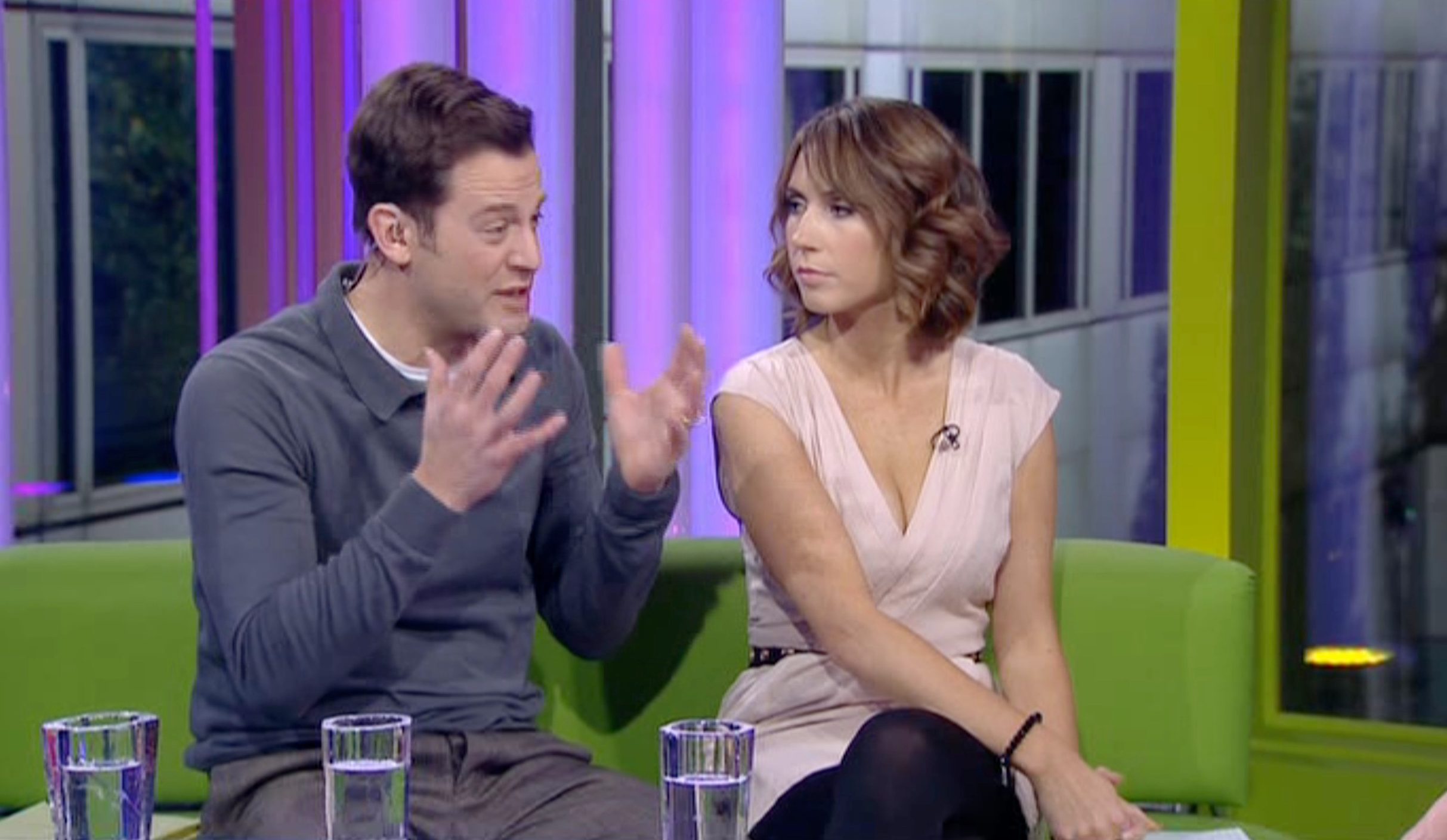 Sadly for Matt, he will take his final bow on the show from isolation, as a result of the ongoing coronavirus crisis.

The former Blue Peter presenter and Strictly contestant announced his departure in December after nine years fronting The One Show.

I hope they give him one hell of a send-off.