MICHELLE Keegan glowed today as she modelled her new fashion line at home in Essex for Very.co.uk.

The actress glammed up for a photoshoot as she posed in a utility trench coat from the online retailer's latest collection. 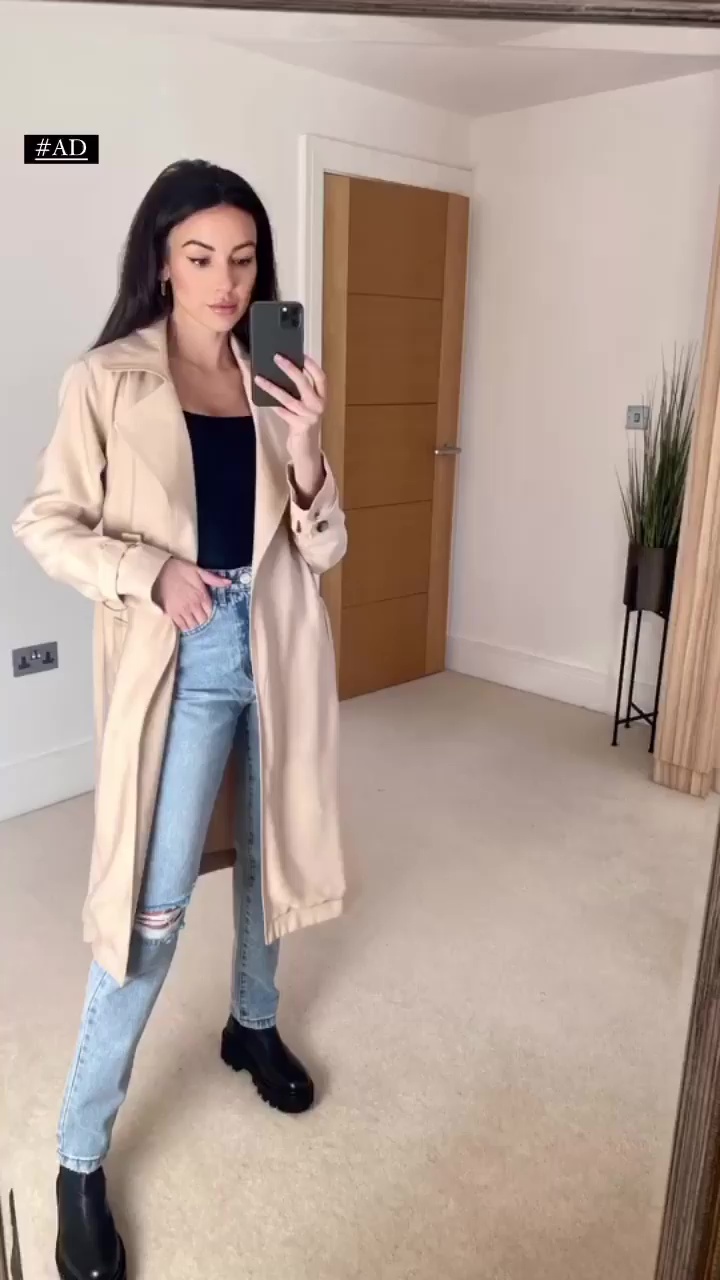 Stylish Michelle, 33, took a selfie of her outfit, including her ripped blue jeans and chunky black boots.

The celeb flashed a huge smile in a second photo taken outdoors in the sunshine.

Mark Wright's wife wore the slim-fitting coat again which is selling for £69, and said: "My tan trench is now online! One of my favourite spring pieces from the new collection!"

Michelle recently showcased her off-duty style as she soaked up the sun with her beloved dog Chihuahua Pip. 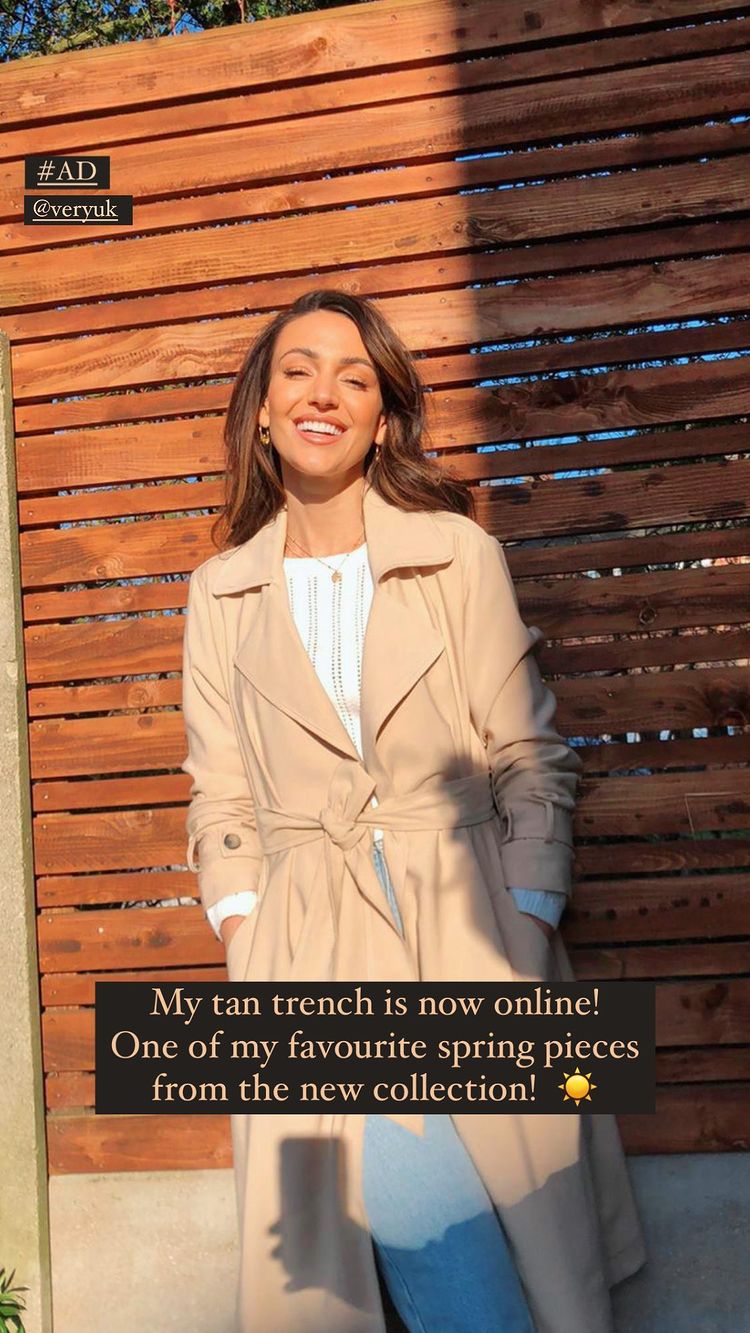 The actress donned a sleek white T-shirt with a pair of high-waisted beige trousers as she made the most of the heatwave last month.

Former Corrie actress Michelle looked fresh-faced as she worked her brunette hair into a high-ponytail.

The TV star later swapped her trendy threads for a glam multi-coloured cardigan as she promoted her new Very.co.uk range, which went on sale yesterday, from the comfort of her sofa.

Michelle looked stunning as posed for the camera and captioned the shot: "It’s been a minute since I’ve been on the couch in full glam 😂😂 New spring collection over on @veryuk". 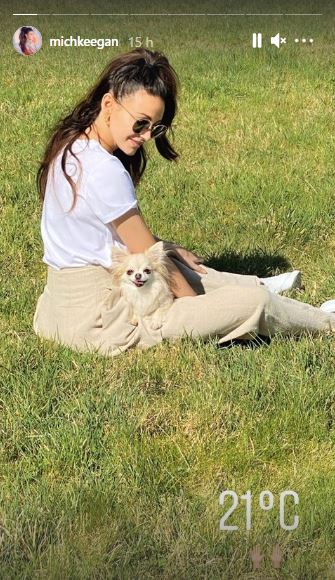 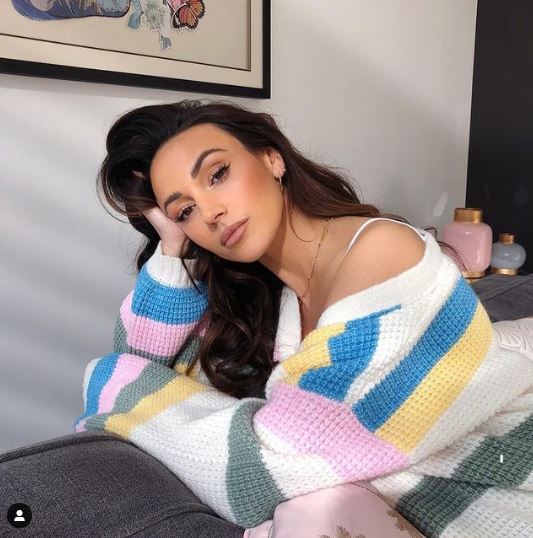 Michelle recently showed her fans behind-the-scenes of a promotional photoshoot for her popular comedy series, Brassic.

Sharing the video of her trying to run fast, Michelle, who plays Erin Crof in the series, admitted "my Docs are like a dead weight on my feet".

Brassic, which first hit our screens back in August 2019, follows the mischief Erin and her group of male pals get up to in a made up town called Hawley.

The first season was a huge success and was shortly followed by a second which premiered in May 2020.