MOLLY-MAE Hague's fans have complain that her fake tan bottles are 'exploding' before they can use them.

The Love Island star launched her popular range Filter last year but has recently had some queries from 'confused' customers. 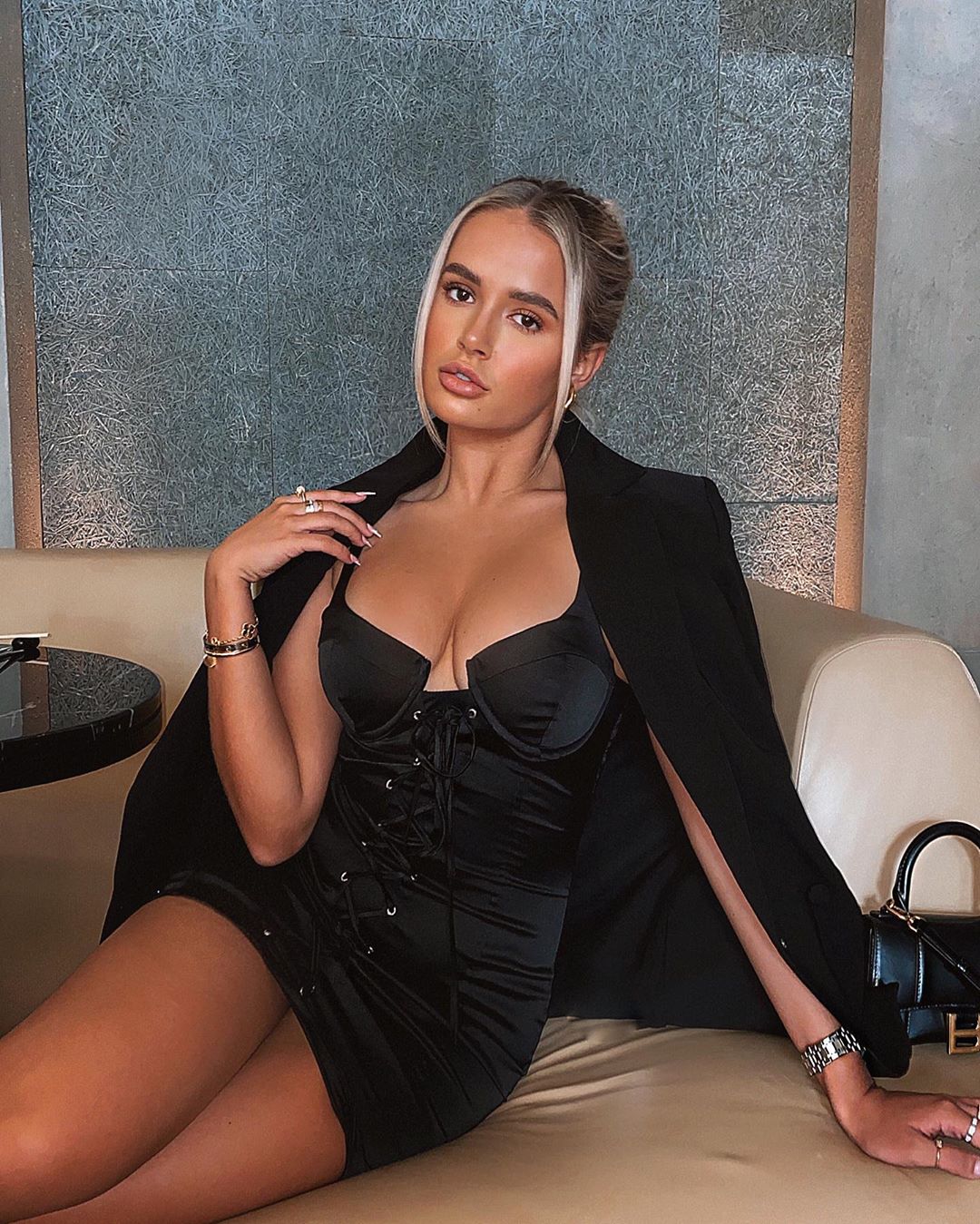 One buyer went on to the social media app TikTok to share her issues with the product.

"I have a question for Molly-Mae," they queried as they held up a bottle of the fake tan.

"I've just ordered your tan stuff, is it supposed to look like this? 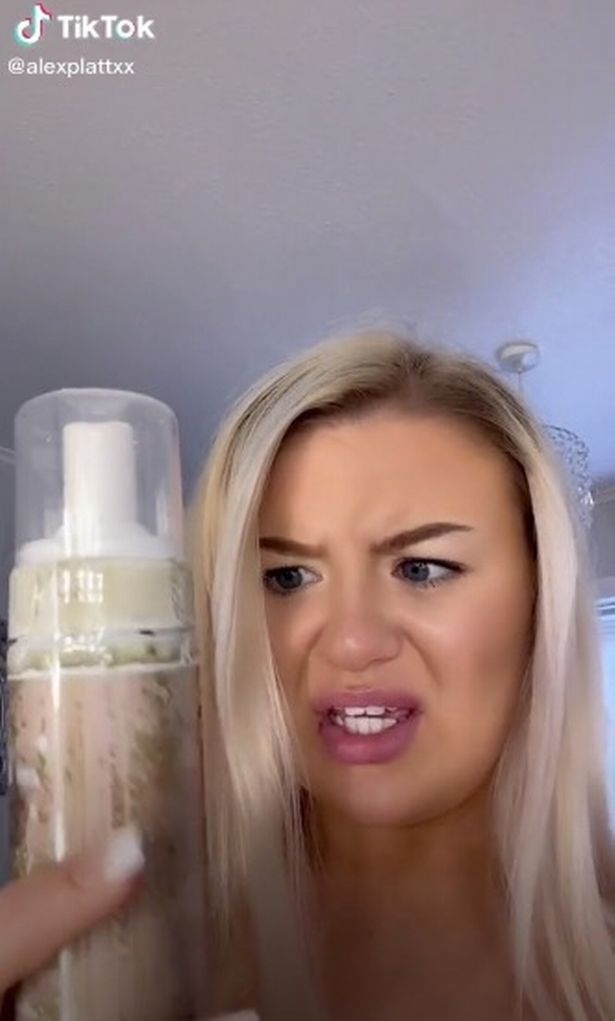 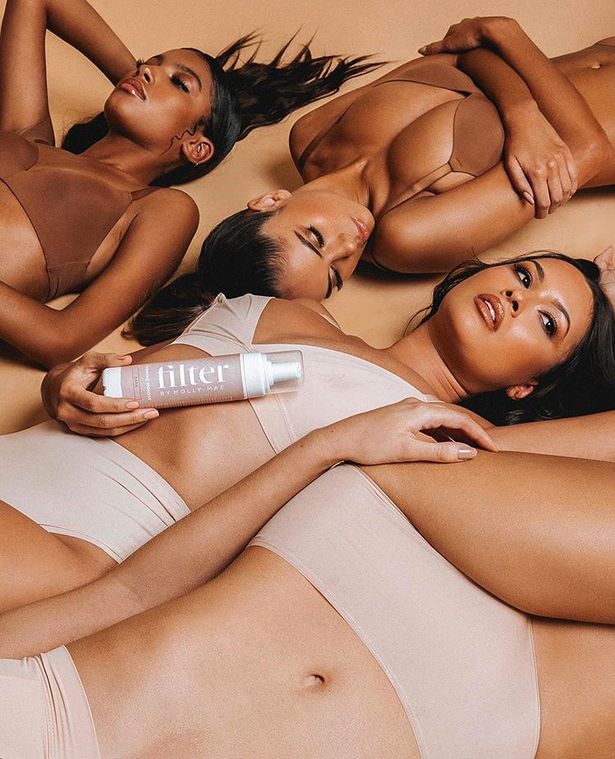 And soon another buyer shared a similar video.

"Literally same thing just happened to me," they said as they filmed the Filter bottle.

The influencer launched the range with a sexy set of photos shot in Barbados.

It appeared to go from strength to strength, until the pretty blonde was forced to shut down production amid coronavirus fears.

The decision was in response to Prime Minister Boris Johnson calling for all non-essential business to close down as attempts were made to battle the deadly disease.

Meanwhile Molly-Mae helped put a smile on one fan's face as she hand-delivered a £8000 giveaway prize.

She revealed earlier in September that she would be giving one lucky follower the chance to get their hands on six Louis Vuitton bags, a variety of Apple goodies and some products from her own beauty range. 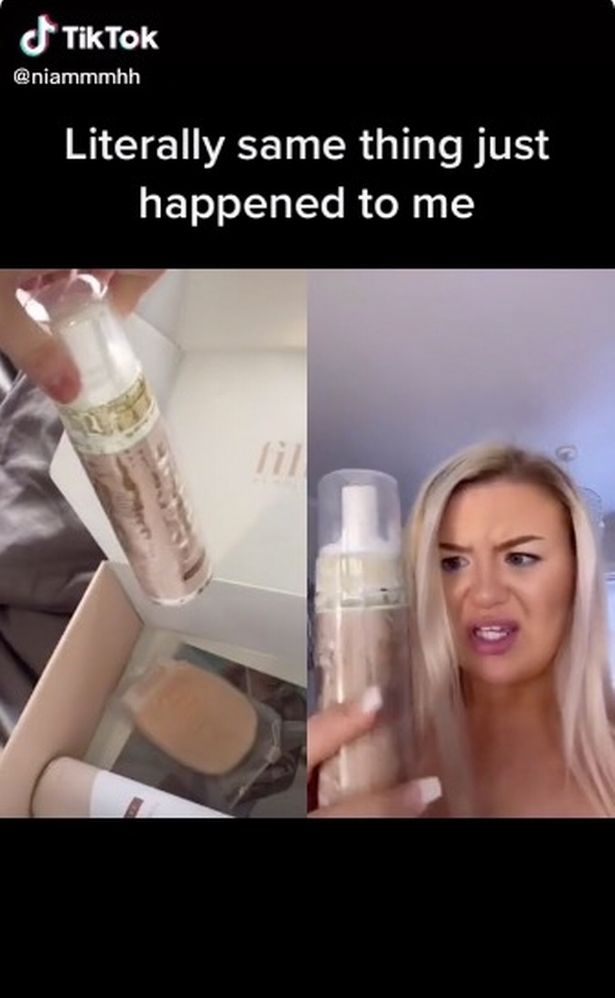 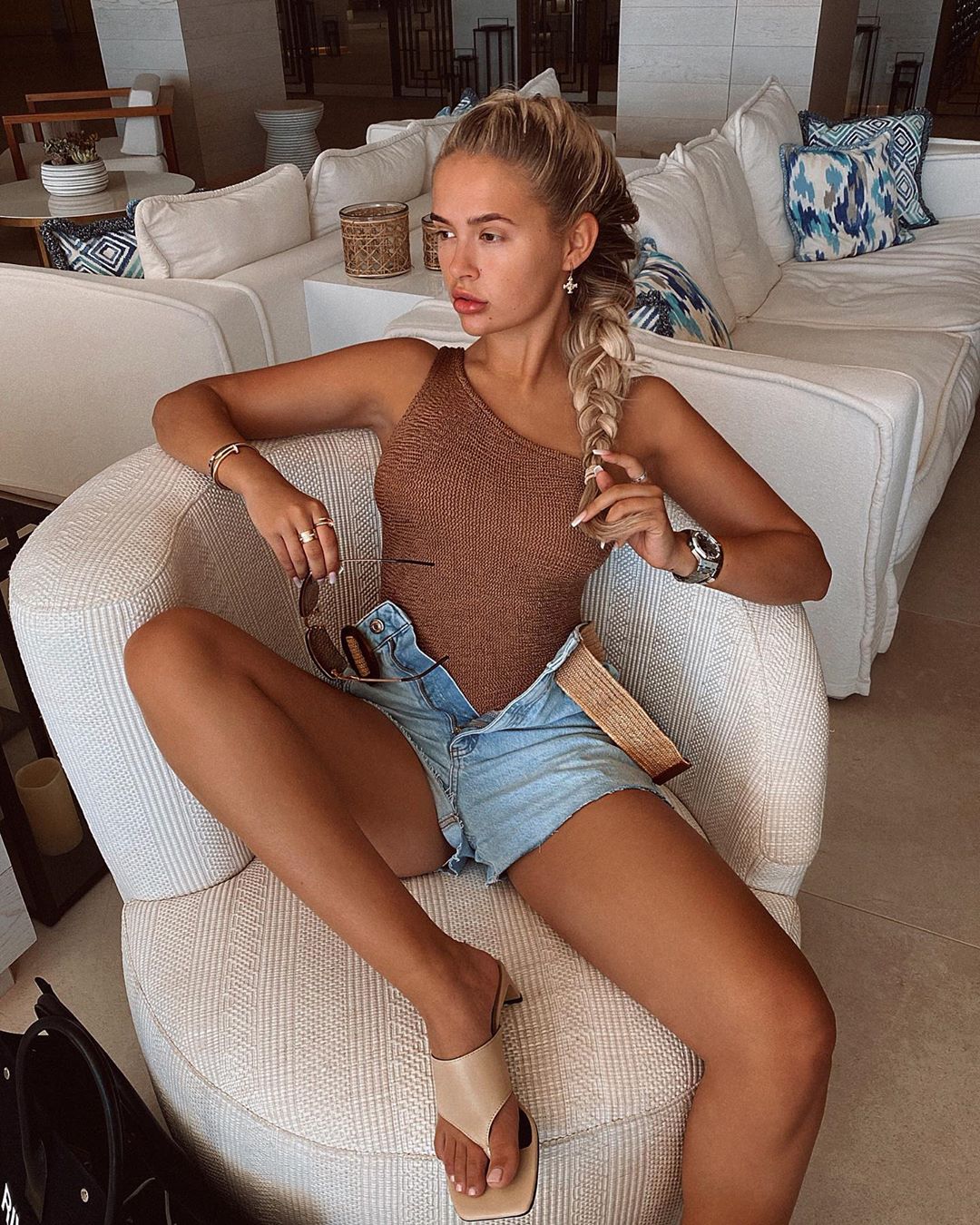 And on Tuesday October 6 she revealed the lucky winner was mum and lifestyle blogger Joyce.

Molly-Mae arrived at Joyce's home to deliver the goodies, and shared the moment on her Instagram.

She revealed she also met Joyce's partner and baby girl, writing: "Just dropped off the giveaway prizes to my amazing winner.

"Was an absolute pleasure to meet you both and your beautiful baby daughter."