Money Heist has been one of the most streamed shows worldwide on Netflix, making it a hit since it first began in 2017. The Professor (played by Álvaro Morte) employed a team of thieves who had nothing to lose but everything to gain in planning ambitious heists which would make them rich beyond their wildest imaginations. However, their time is coming to an end as La Casa de Papel will return for its last ever series.

In July 2020, it was announced that Money Heist would end with five seasons.

Going by creator Alex Pina, this has been the plan for quite some time so it wasn’t a sudden decision made by Netflix.

Pina said: “We’ve spent almost a year thinking about how to break up the band.

“How to put the Professor on the ropes. How to get into situations that are irreversible for many characters.

“The result is the fifth part of La Casa de Papel.

“The war reaches its most extreme and savage levels, but it is also the most epic and exciting season.”

When Money Heist does return though, there are going to be a couple of new faces. 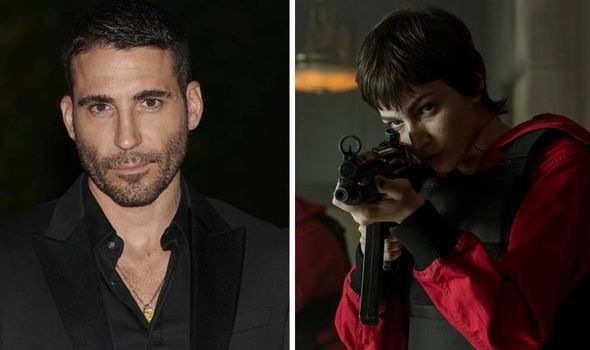 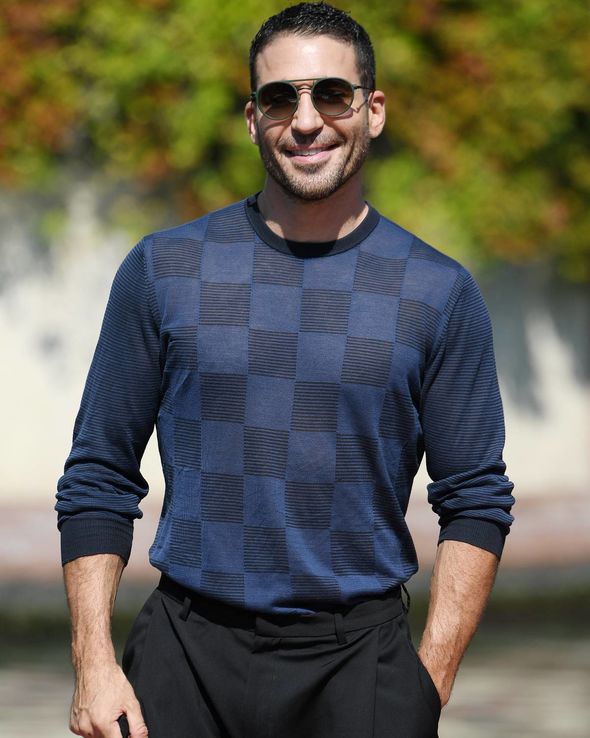 Who will be joining the cast for Money Heist season 5?

He has starred in several Spanish productions but is also known to a worldwide audience.

Silvestre portrayed Alberto Márquez in drama Velvet which is ready to watch via Netflix.

The actor also played Franklin Jurado in drug crime drama Narcos back in 2017. 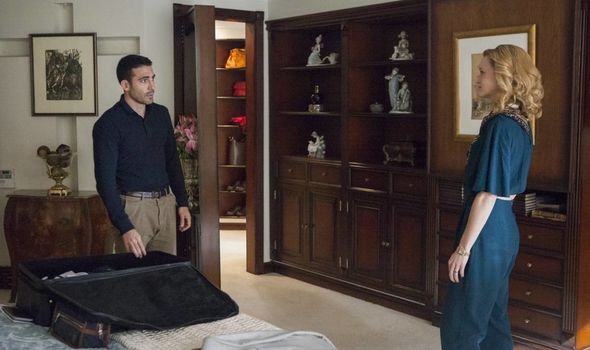 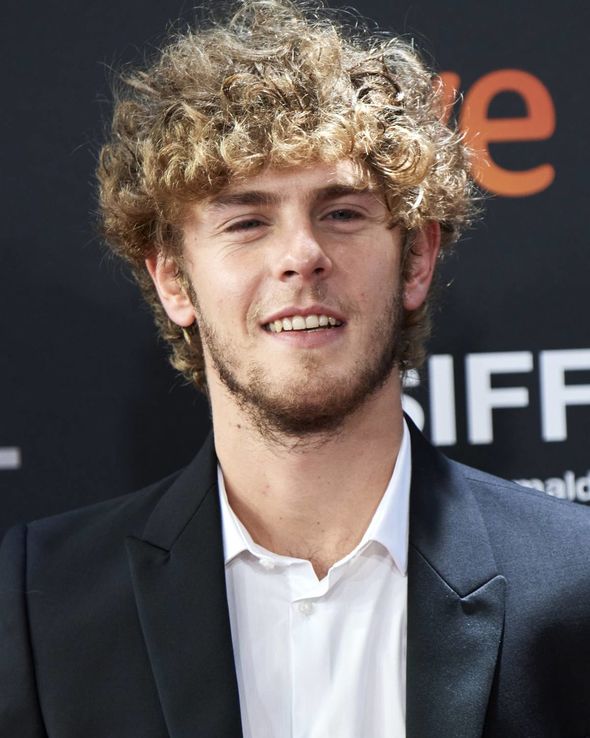 Another memorable role of his was in Sense8 for three years as Lito Rodriguez.

Most recently though, Silvestre stars as Moisés in Sky Rojo which came out on Netflix earlier this year.

Sky Rojo comes from the creators of Money Heist so this is most likely how he was able to land a part in the fifth season.

Joining him in the final series is 25-year-old actor Patrick Criado.

This will be the first time the young actor will appear in an internationally popular series such as Money Heist.

He has been in shows including Mar de plástico, Unauthorised Living, La línea invisible and Riot Police.

As of yet, there is no indication who Silvestre and Criado will play in Money Heist.

Will they be working alongside The Professor and the rest of the team or are they going to be fighting against them?

Fans have still got a long time to wait for season five as no release date has been announced.

But there is a chance the series may come out on Netflix by the end of 2021.

Money Heist is available to watch on Netflix.