LOVE Island star Montana Brown has opened up about taking dodgy "fat burner pills" as she felt "pressure to lose weight" in her teens.

The now 25-year-old, who previously called for more body diversity on the hit ITV dating show, shared details of the "unhealthy" experience aged 18. 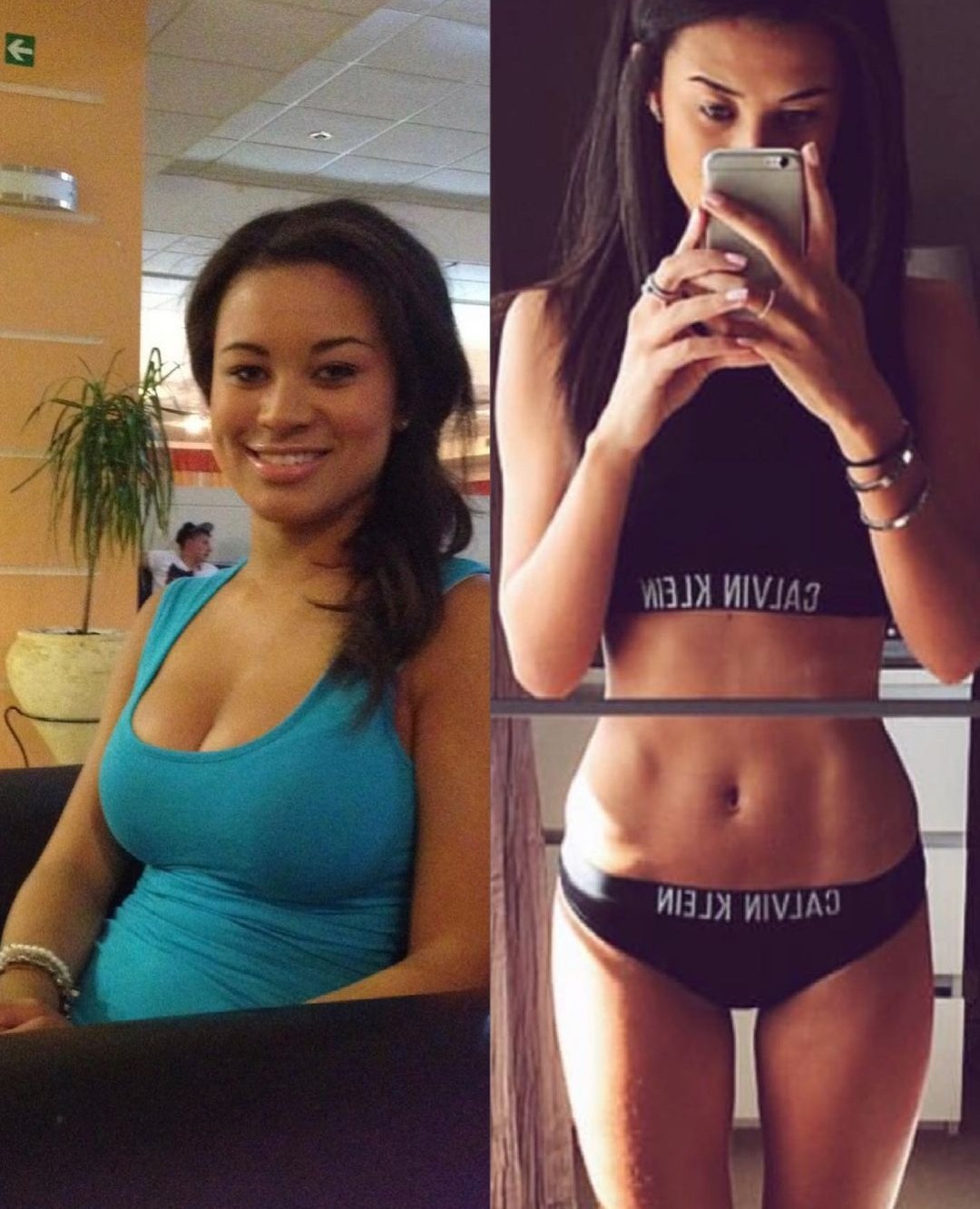 Alongside a before-and-after photo, Montana wrote of the affects of the diet pills, which she had bought from a "dodgy website" and "hid" at home.

She detailed the experience in the hope of "raising awareness" in order to help women to be "kind to their bodies".

"Looking back at some old pictures makes me quite sad," the star captioned the post, which demonstrates a visible difference in the star's body shape.

"In the photo on the right, I was in Zante living my best life as an 18 year old, and on the right was just a few months later being on a diet and taking fat burner pills from some dodgy website," Montana wrote. 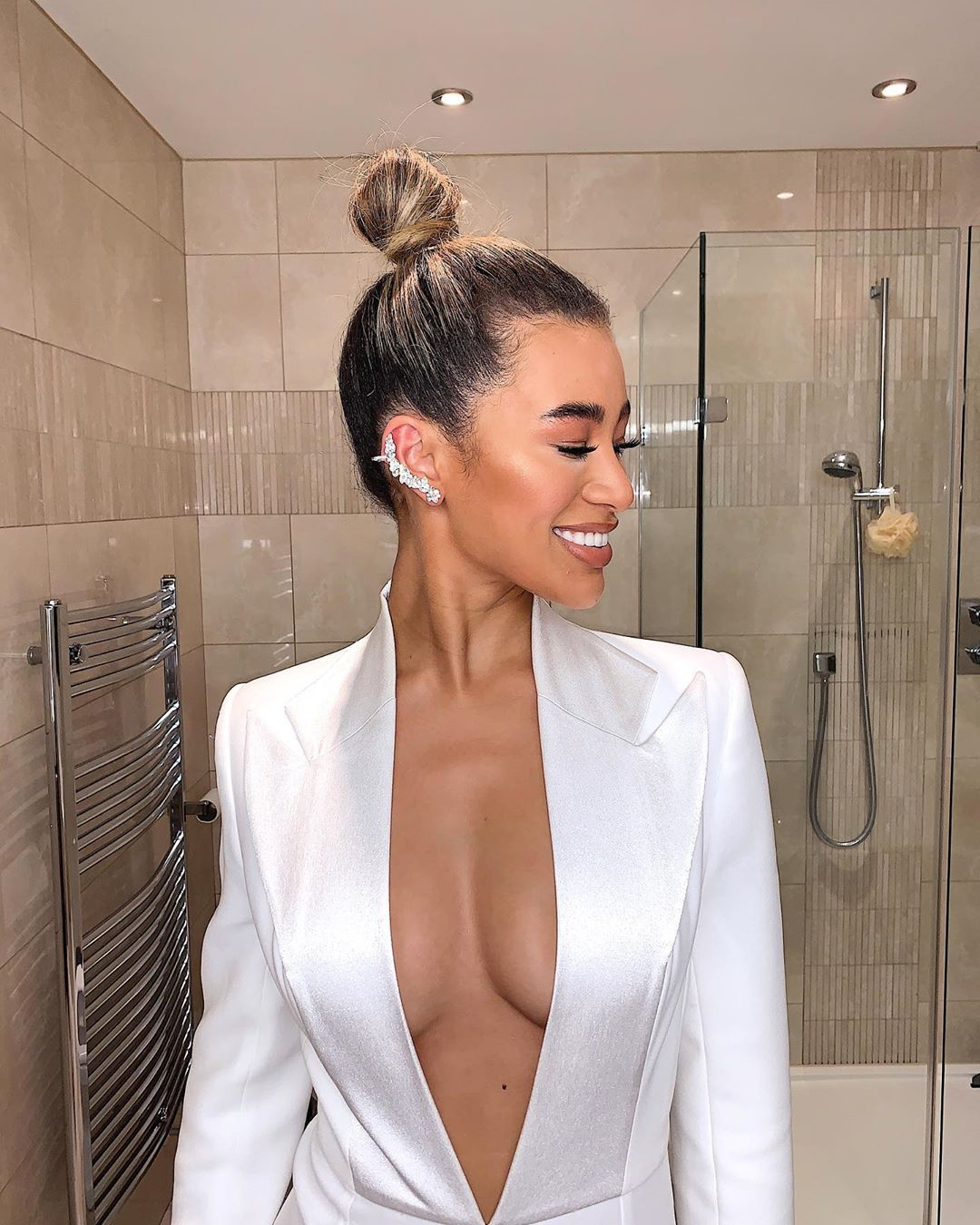 "I don’t know why I felt the pressure to lose weight but I was willing to do anything at that point to be slimmer."

The reality star detailed how she began ordering the pills to "lose weight" while also overexercising in a desperate bid to slim down.

"Too much pressure for a teenager that's for sure," Montana continued. "I was way happier being in Zante, eating subways and being with friends not worrying about my weight.

"I definitely learnt after this that it was unhealthy but just wanted to raise awareness that everyone goes through the motions of not being kind to their bodies and doing things we shouldn’t." 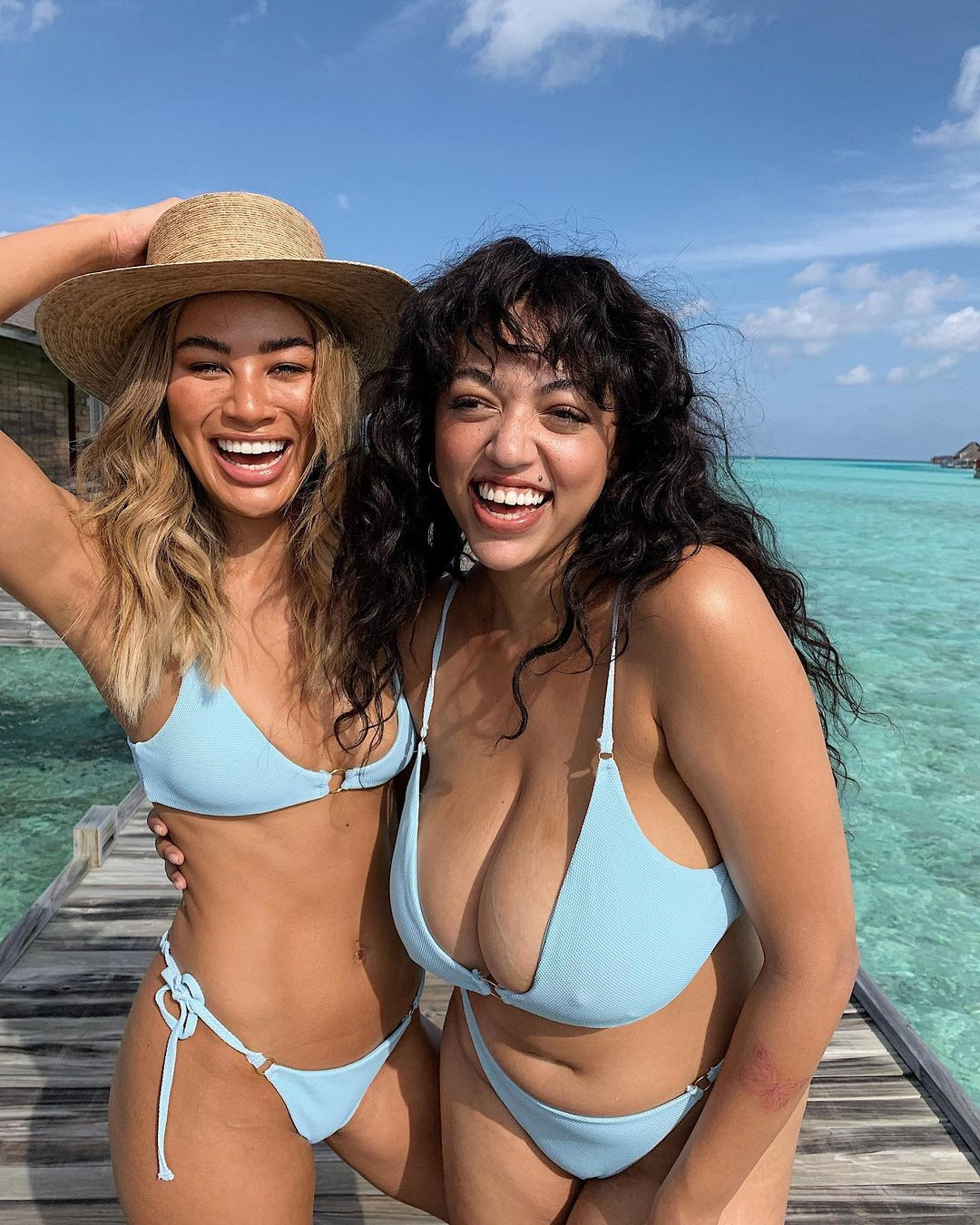 She jokingly concluded the heartfelt and open post: "I didn’t appreciate my big boobs when I should’ve."

Montana, who owns sustainable swimwear brand Swim Society, recently opened up about it being "unhealthy" to see "size 8s chomping around in their bikinis" on Love Island.

She told the What Day Is It? podcast: "I feel like as a mixed race person, you're always in a minority, especially on a show like that. It's not something that I necessarily thought of while I was in the show.

"I've had quite a privileged upbringing. I grew up in quite a white area so I've always been in the minority anyway. So it's something that I didn't feel uncomfortable with. 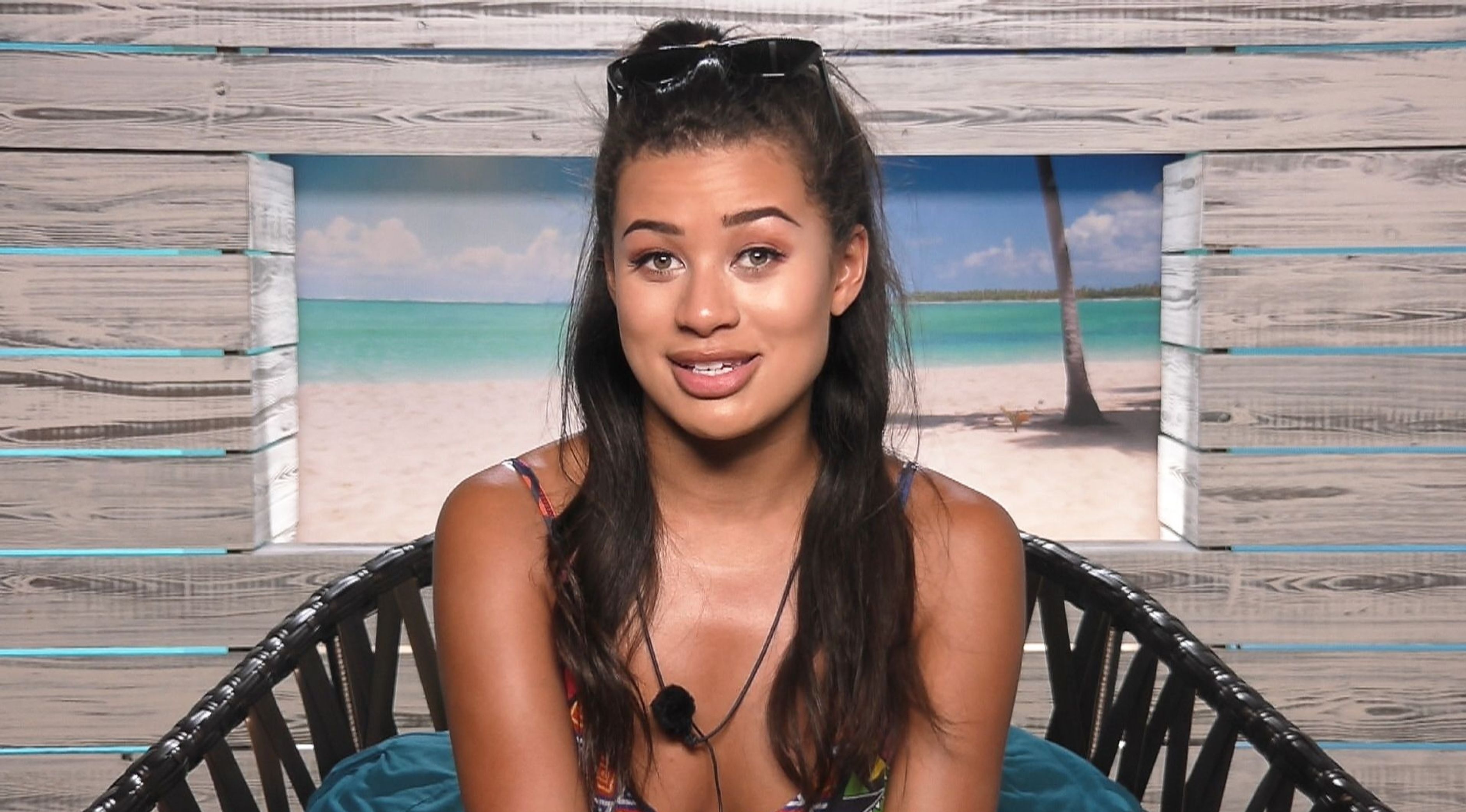 "But I definitely think with regards to racial diversity and body diversity there's always room for improvement."

She added that she hopes to see more inclusive casts going forward, which better represent real society and the viewers at home.

"People wanna see themselves on the screen, people wanna feel like they're being represented," she continued. "So it's really important that they are having curvier girls on there. 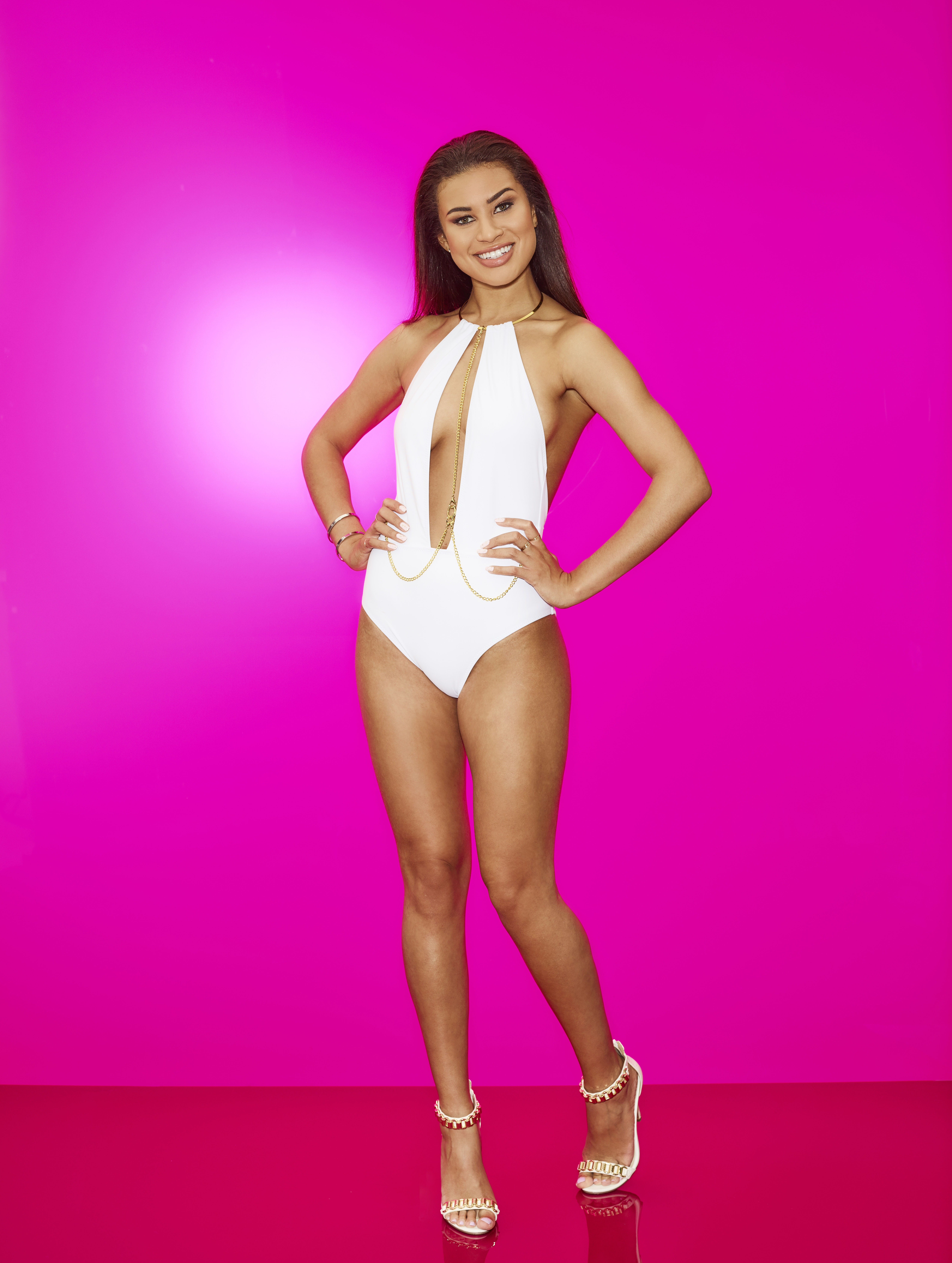 "But then you also wanna represent the UK and everybody who is a size bigger than a size 8.

"I do think that's unhealthy for people to just see size 8s chomping around in their bikinis, because then people perceive that the only way to be beautiful is to be a size 8, or be a smaller size. So there's definitely work to do."