More Than Half Of All U.S. Moviegoers Will See 5+ Films This Summer – Fandango Poll

Some great news heading into Memorial Day weekend when Paramount’s A Quiet Place Part II and Disney’s Cruella are set to kick off the summer season: Fandango reports that in a recent poll of 4K+ ticket buyers, 64% will watch a movie or more movies in a theater, while 96% of all ticket buyers will see “multiple movies.” Overall, 87% mentioned that going to the movies ranked as No. 1 in their summer plans.

Of those surveyed, 91% feel that summer blockbusters must be seen on the big screen with big sound and a receptive audience, and 87% say the moviegoing experience cannot be duplicated at home. Those studios like Disney and Warner Bros. which are experimenting with theatrical day-and-date distribution plans should take note.

In addition, of those polled, 93% said they were satisfied with their return to theaters as they reopened during the pandemic and 87% saying the theaters did a great job making them feel safe. Close to 100% felt fellow moviegoers and theater staff were responsibly masked up in their recent visits to cinemas. Of those moviegoers who Fandango spoke to, 70% are already vaccinated, with another 13% saying they were planning to get vaccinated.

Among the study’s participants, conducted between May 3-23, all had purchased movie tickets at least one time in the past 12 months on Fandango, with 85% having gone to the movies within the last three months. The poll registered 65% between 18 to 54, 56% female, 43% male and 1% non-binary. Those from the Western United States repped 33%, South repped 29%, Midwest repped by 20%, and Northeast repped 18%. Diversity breakdown was Caucasian 61%; Latinx/Hispanic 22% ; Black/African American 9%; Asian/Pacific Islander 6%; and 5% other.

“Moviegoing has taken a hard hit during the pandemic, but theater chains have done an excellent job implementing new safety features so that moviegoers can return to the cinema with confidence,” said Fandango Chief Commercial Officer Kevin Shepela. “Our study shows that exhibitors’ hard work has paid off, with moviegoers thrilled to be back in theaters and excited for summer movie season. We’re already seeing positive signs, as Fandango pre-sales for A Quiet Place Part II, opening Friday, are looking strong, even with limited theater capacity in many areas.” 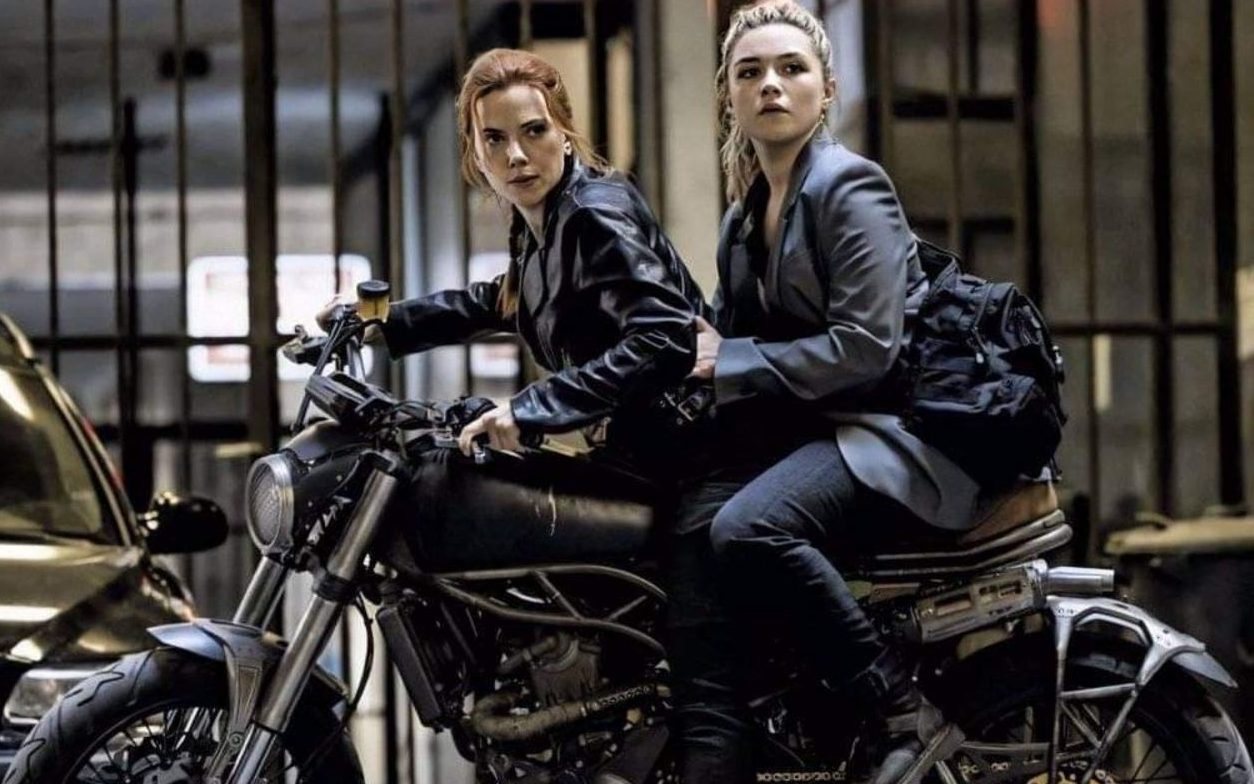 The top most-want-to-see summer movies in Fandango’s latest poll are:

5. Shang-Chi and the Legend of the Ten Rings (opening Sept 3)