NAOMI Campbell shocked the world when she revealed she's become a mum at 50.

But it seems her close circle of fashion friends were already in the know as the supermodel revealed she has become a mother on Instagram. 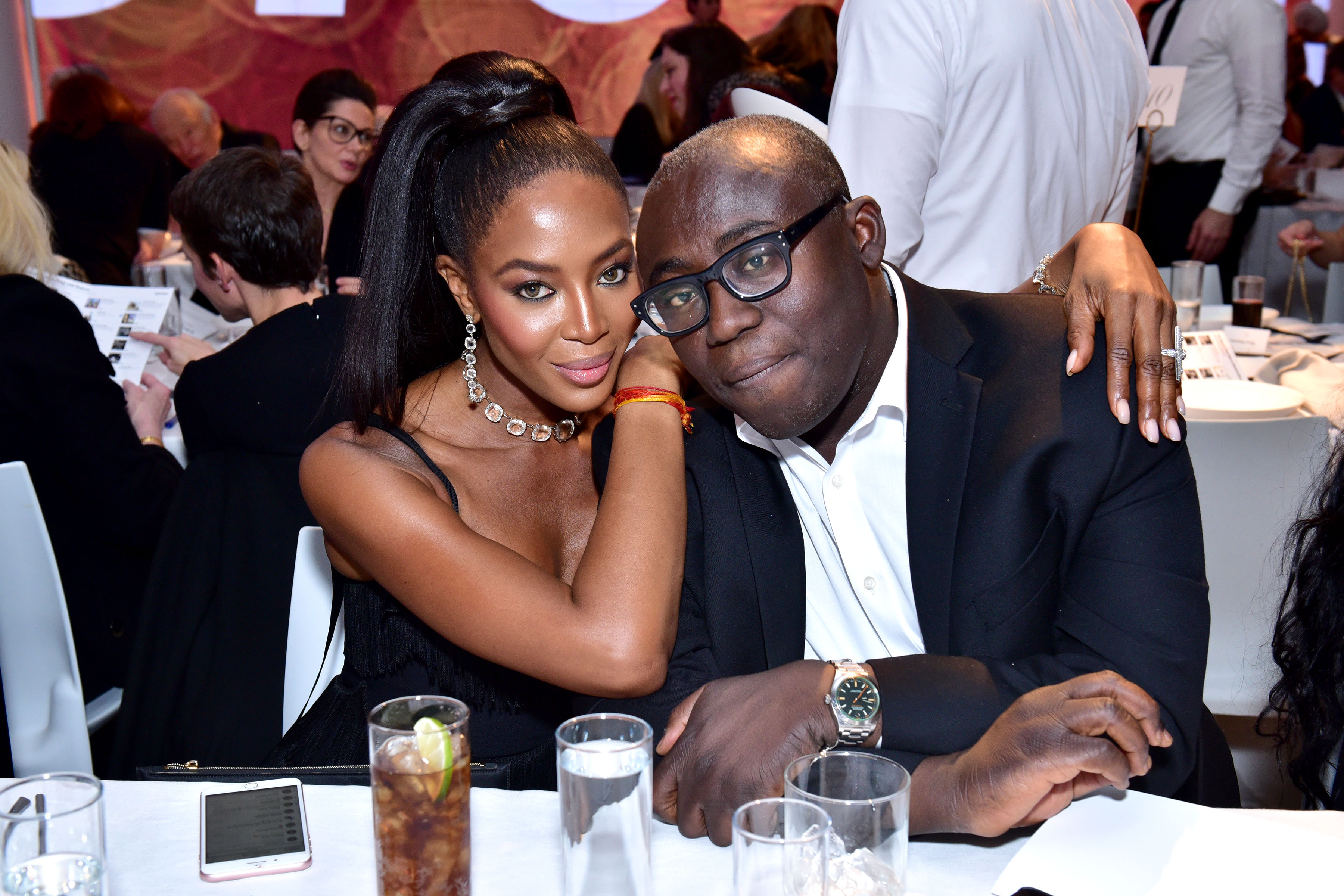 "Seeing the two of you together made my year," Edward wrote, hinting he's already met the little one.

"You will bring each other so much joy @naomi."

Meanwhile, Marc let on that he knew the baby's birth was imminent. 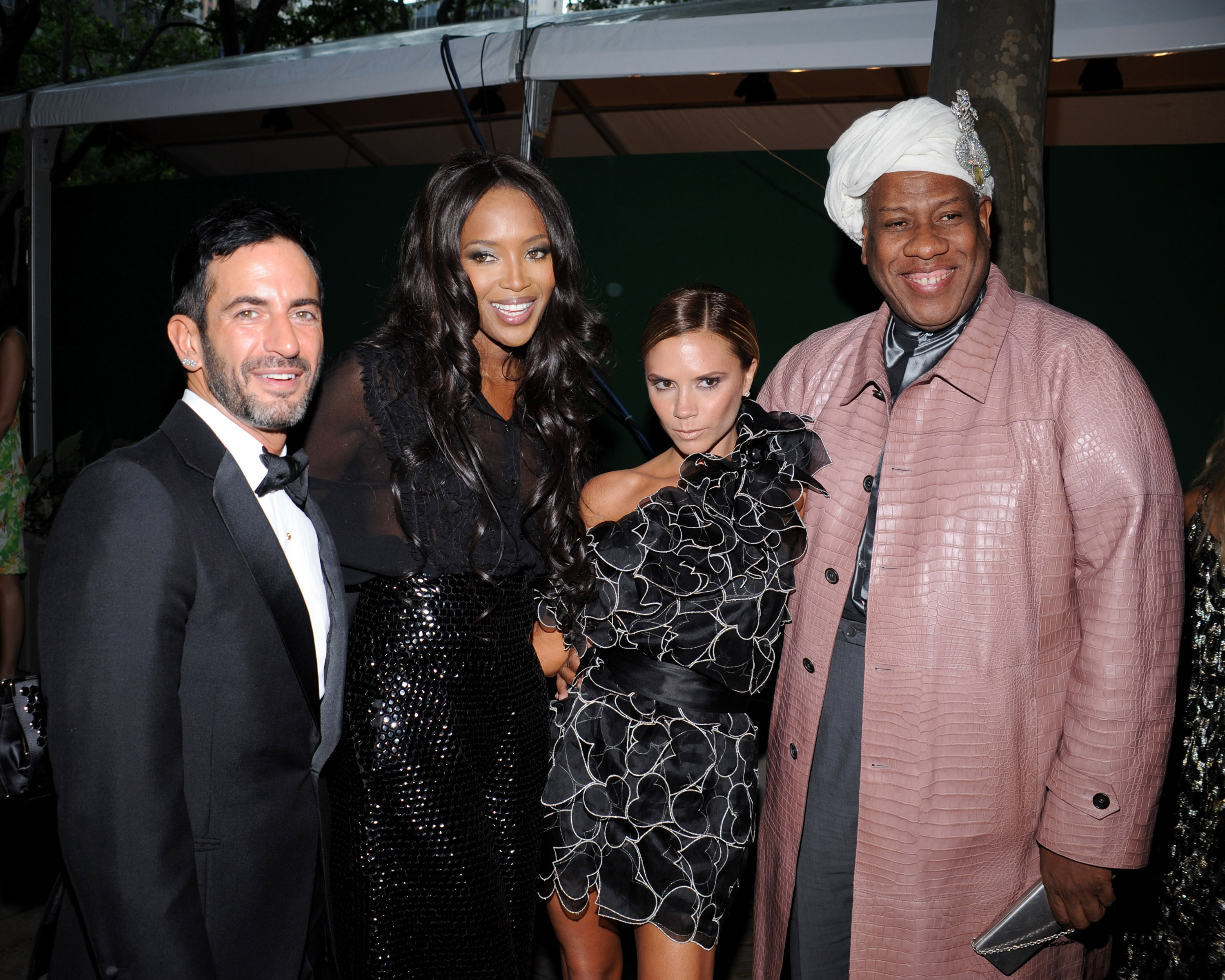 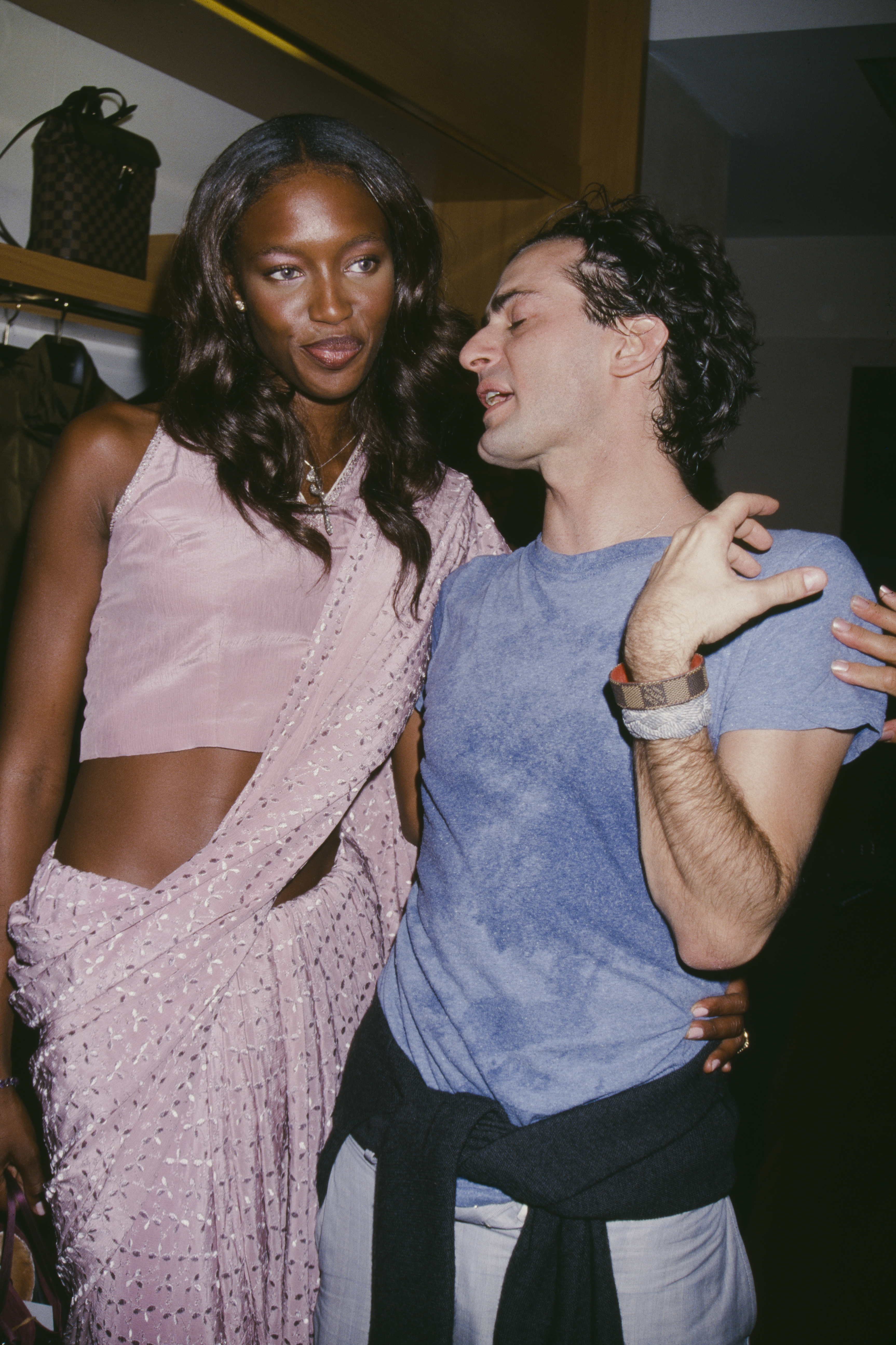 "How absolutely incredible. How lucky she is and how lucky you are!

"What a wonderful Mother you will be. Blessings all around."

Meanwhile, Elizabeth Saltzman – a contributing editor to Vanity Fair and British Vogue and a London-based stylist – also revealed she has visited Naomi and her baby.

"Welcome to the family baby girl," she wrote.

"Seeing you and your mama yesterday was pure joy. I promise as an auntie to always be there to listen and hear you, to help and love you, to laugh and dance with you.

"So much love for you both!" 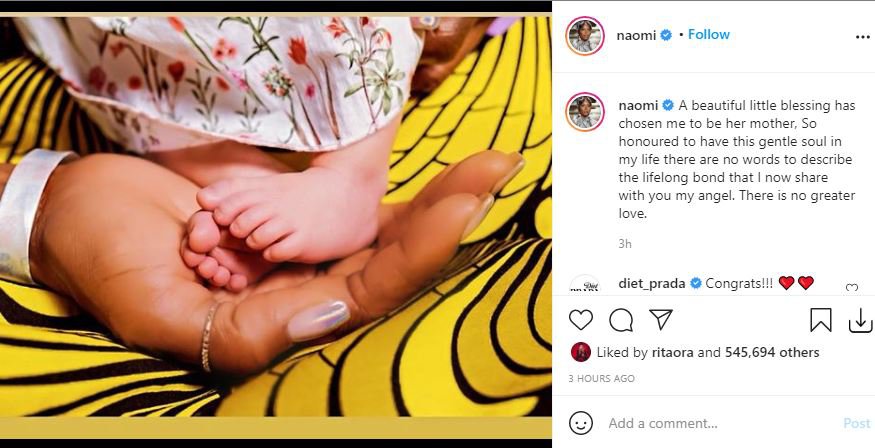 Princess Elisabeth von Thurn und Taxis – a German journalist and socialite – also hinted she knew about Naomi's plans to welcome a child, as she commented: "She is here!"

Fashion icon Donatella Versace, also sent her well wishes and wrote: "Naomi, today I go from sista to auntie!! i am so so so happy for you and I can't WAIT to meet her!!

"Lots and lots of love, Donatella and Allegra."

Naomi has worked in the fashion industry for over 30 years so it's no surprise that she has a close circle of friends in the business. 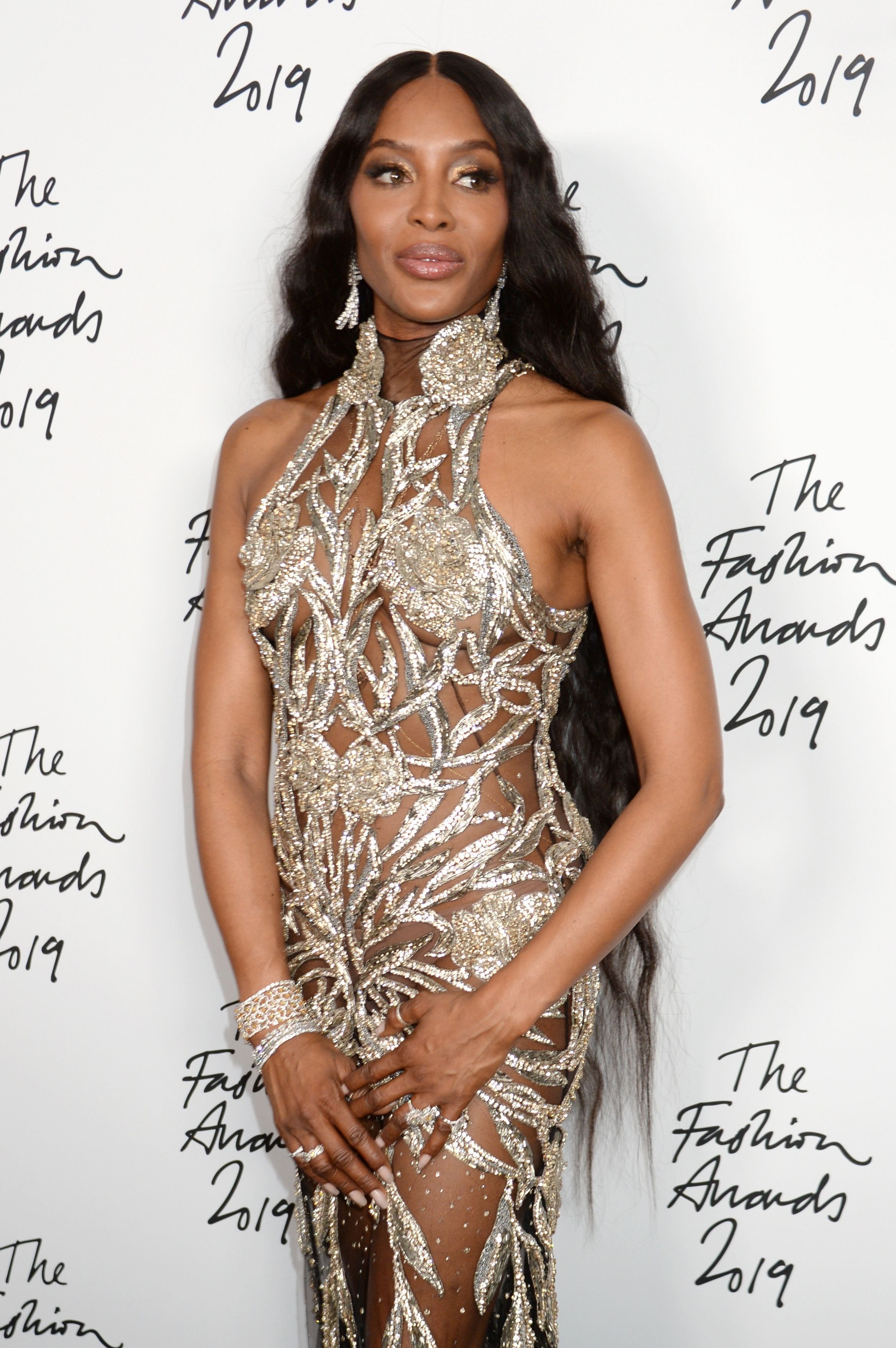 When she shared a picture of her newborn daughter earlier today, she wrote: “A beautiful little blessing has chosen me to be her mother.

“So honoured to have this gentle soul in my life there are no words to describe the lifelong bond that I now share with you my angel. There is no greater love.”

The famous face tagged her mum Valerie Morris-Campbell in the post but didn't reveal any other details.

Naomi was last pictured on the runway for Michael Kors in April this year. 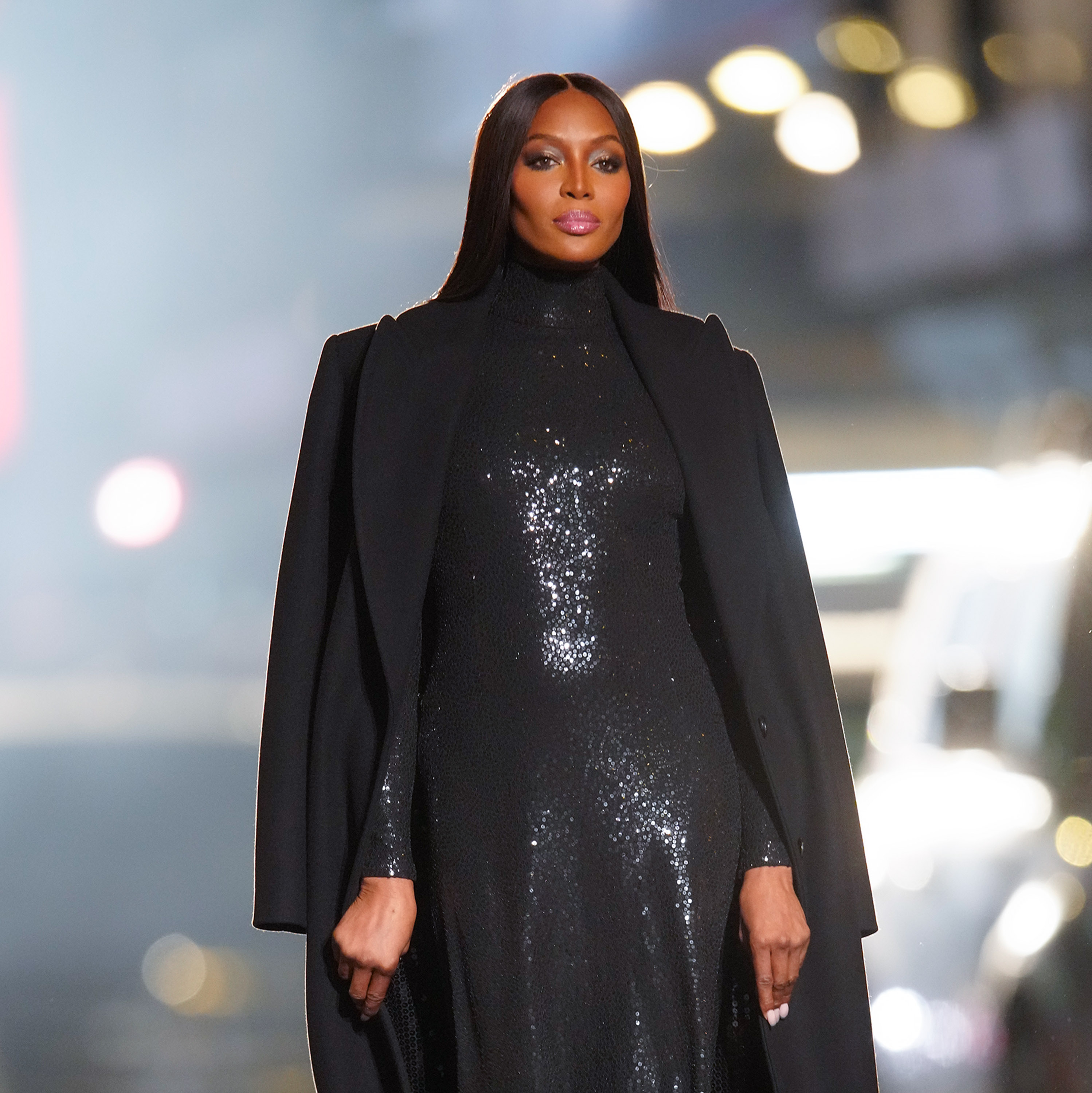 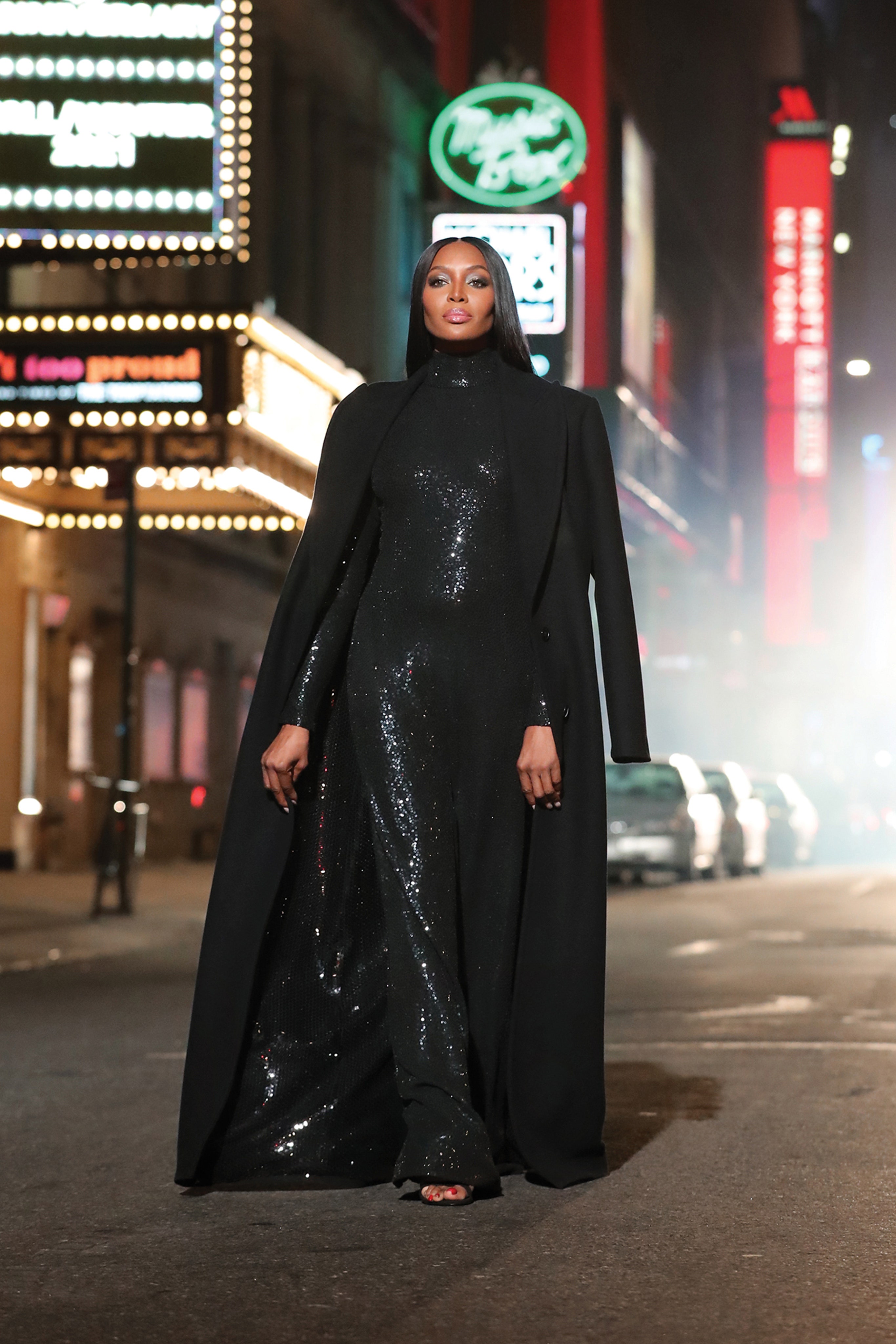 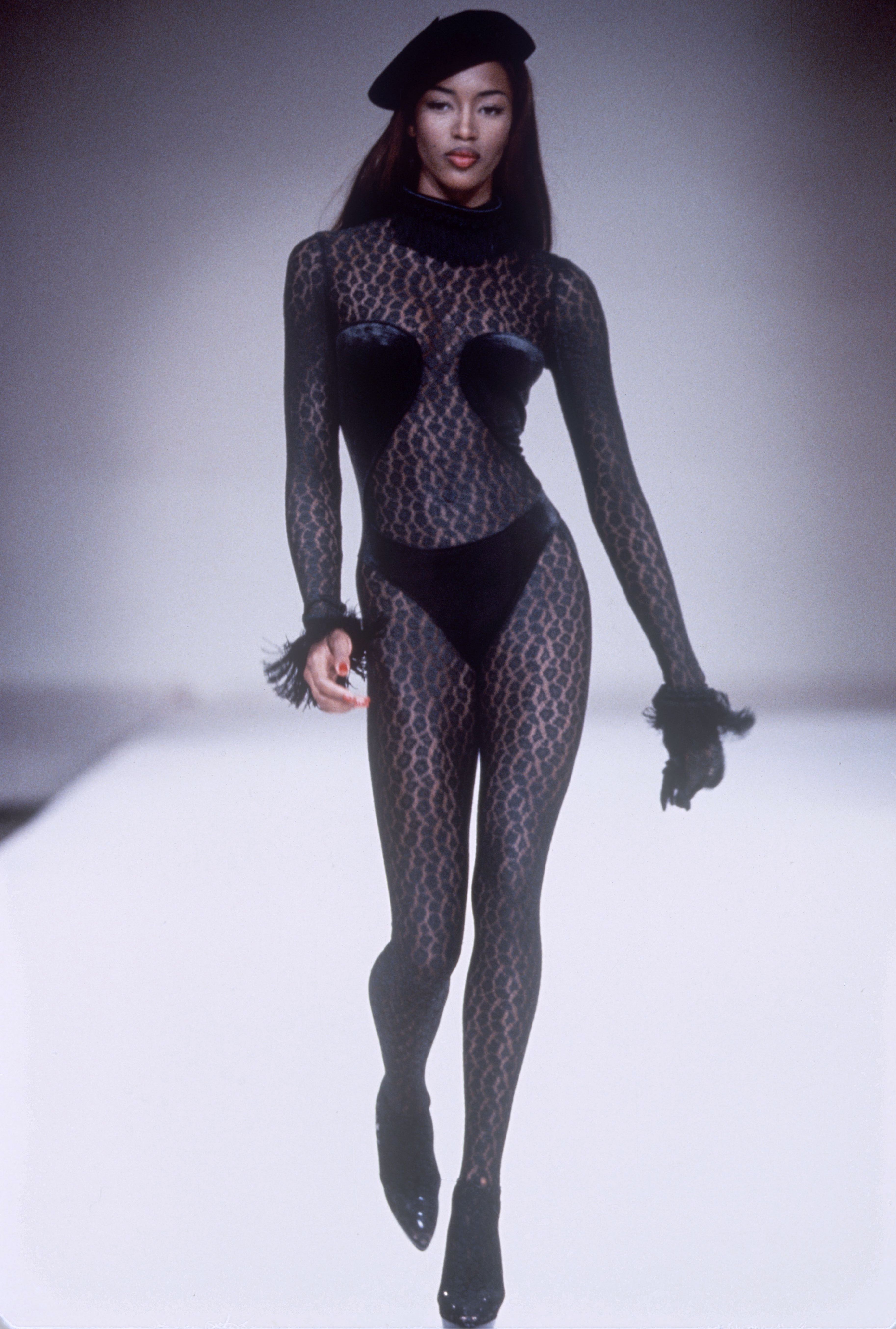 Back in 2017, Naomi she revealed she had babies on the brain, but wasn't too concerned about her age.

She told the Evening Standard: “I think about having children all the time.

“Now with the way science is I think I can do it when I want.” 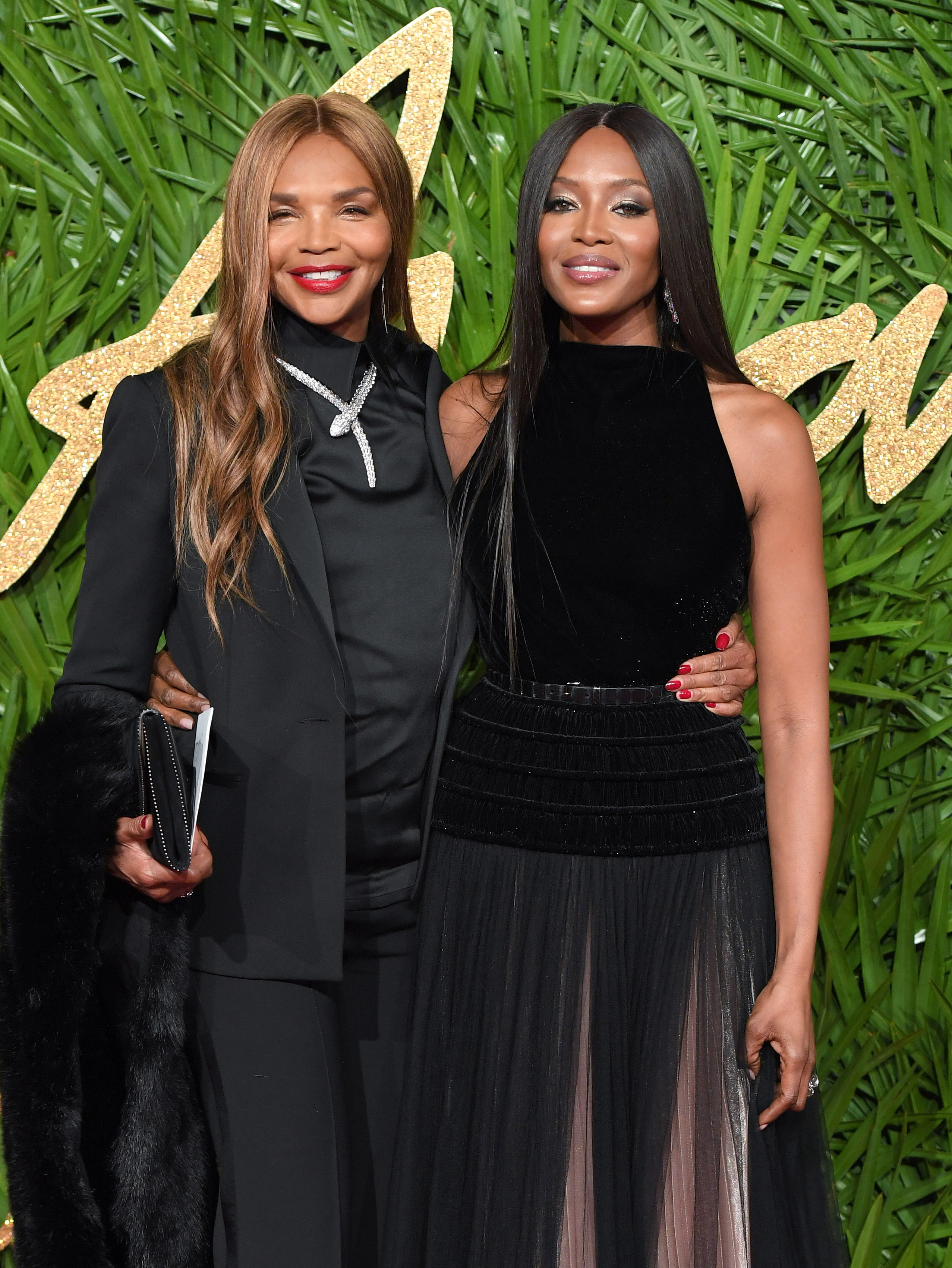 However, in 2019 she said she wasn't ready to become a mum, saying:  "Not yet—I’ll see what the universe brings me."

At that time Naomi had been secretly dating pop star Liam Payne.

The couple enjoyed a romance for two months before ending their relationship in April.

Prior to that The Sun revealed how Naomi was secretly dating rapper Skepta.

Naomi has also been engaged twice but never married. 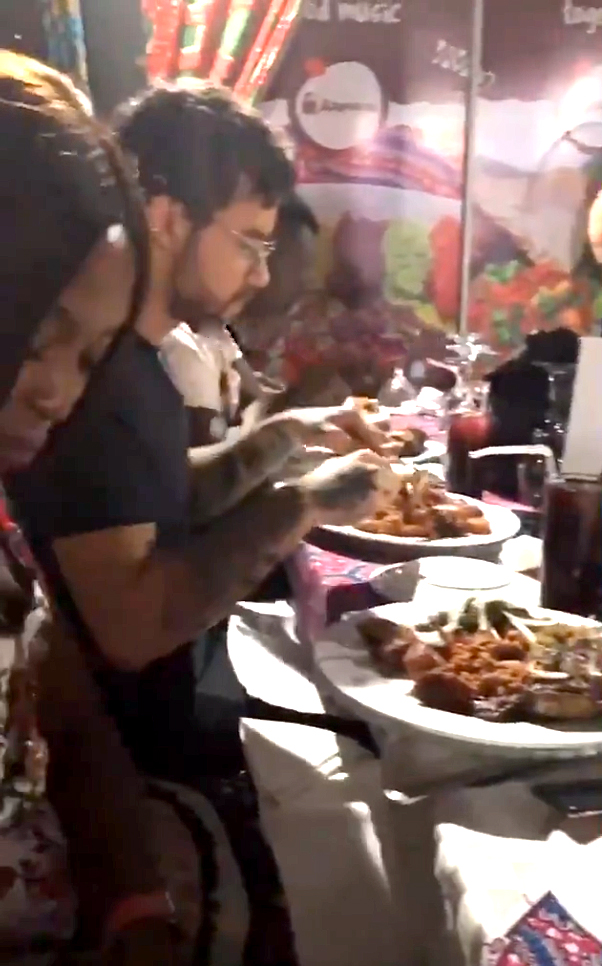 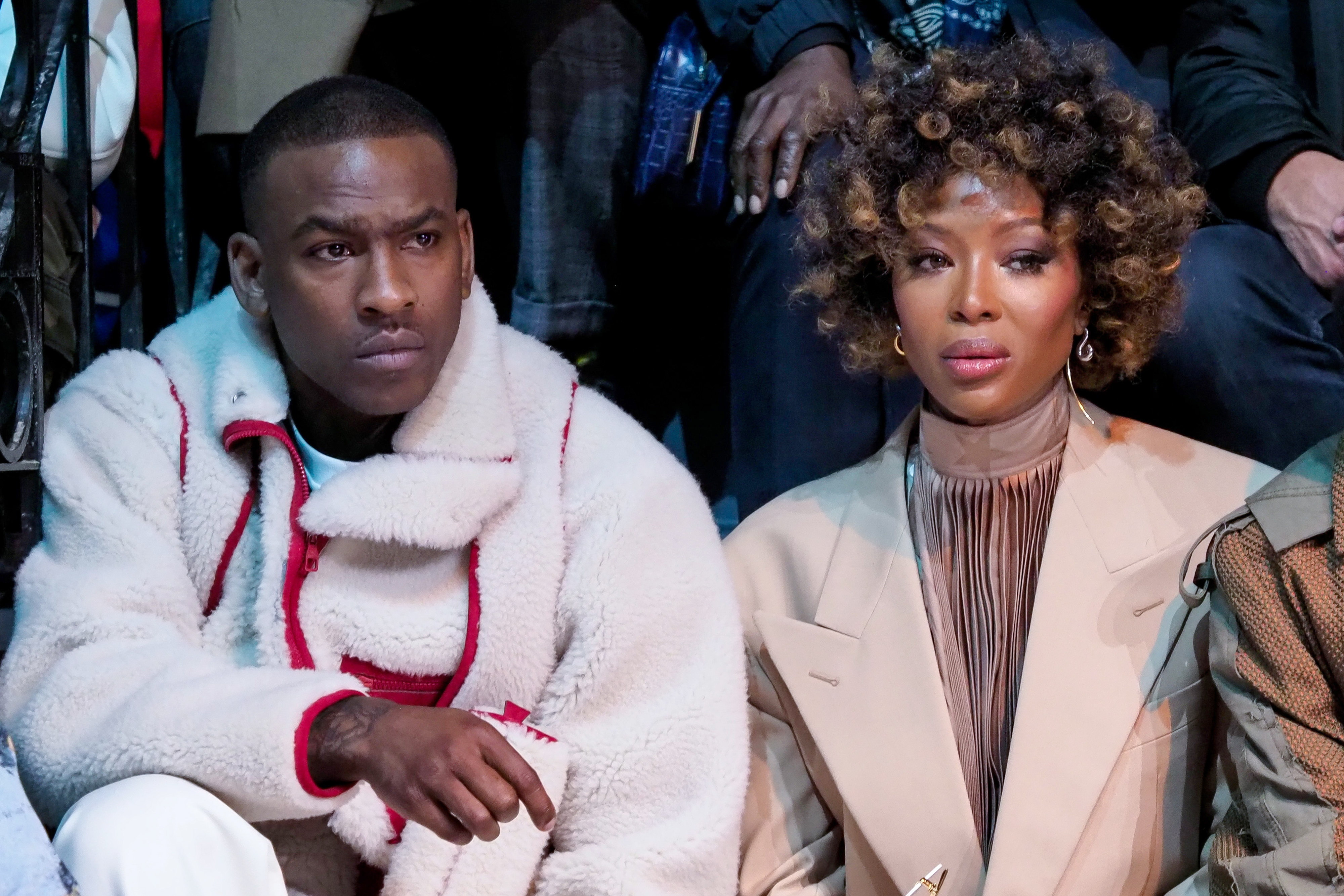 In 1993, U2 bassist Adam Clayton popped the question – just months after he started dating the supermodel.

Their first date came after Adam was asked if there was anything in the world he desired but did not have, in an interview, and responded: "A date with Naomi Campbell."

The couple split a year later – and Naomi got engaged to Formula One racing chief Flavio Briatore in 1998.

They had an on-off relationship until 2003.

Naomi – who says she eats just one meal a day – is one of the world's five original supermodels and has been in the industry for over 30 years. 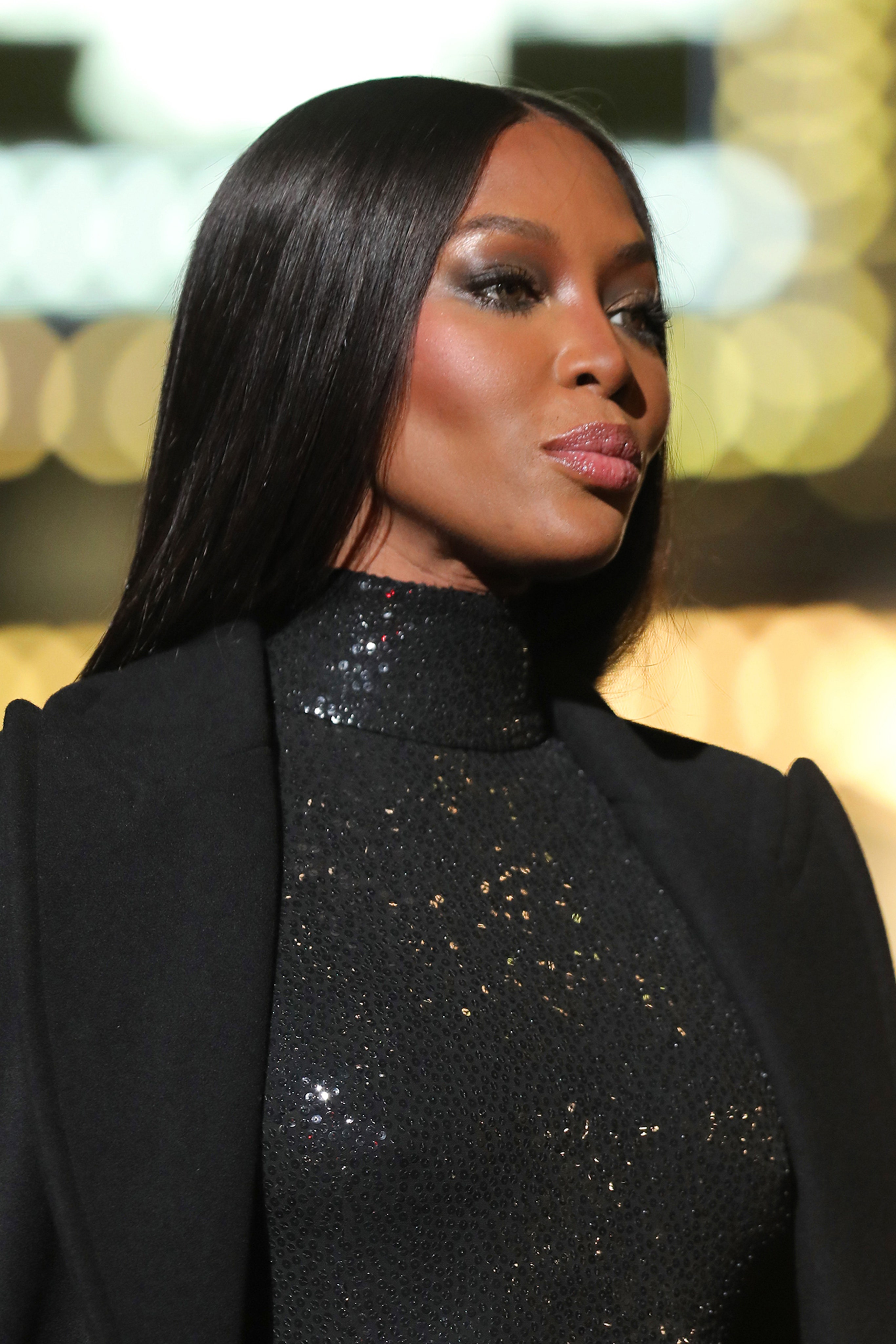 During her career, Naomi has graced the covers of more than 500 magazines.

She was the first black model to appear on the covers of TIME magazine, French Vogue and Russian Vogue – as well as the first British black model on the front page of British Vogue.