Narcos: Who is Chepe in Narcos? Was he a real person?

Narcos is a popular crime drama series airing on Netflix and it is based on the true events of the Colombian drug trade. The series follows the story of Pablo Escobar (played by Wagner Moura) who became rich through the production and distribution of cocaine across Colombia. The third season follows the fall of Escobar and focuses on the Drug Enforcement Administration (DEA) as they try to hone in on the Cali Cartel.

Who is Chepe in Narcos?

He is a high-ranking member of the Cali Cartel and is in control of the group’s operations in New York City.

In the series, he goes by the alias Victor Crespo and he ends up shooting a Dominican gang in New York when he discovers they are in the cocaine production market.

At the end of the series, Chepe surrenders to the police with Pacho (Alberto Ammann). Pacho is killed in prison and Chepe is murdered by leaders of the AUC. 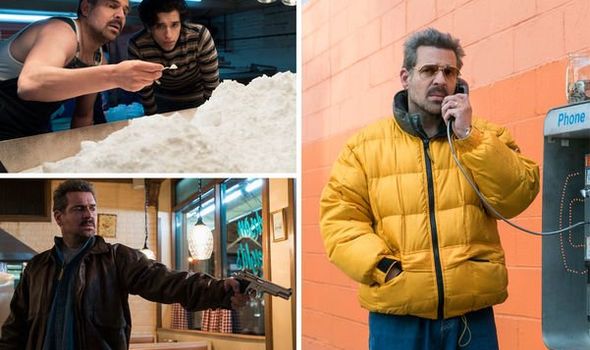 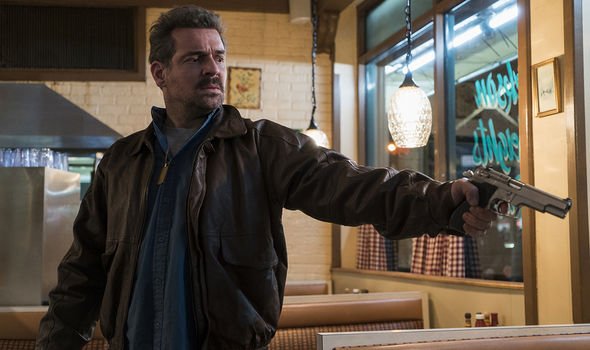 Was Chepe a real person?

Yes, Chepe Santacruz was a real person and he was born José Santacruz Londoño. He was a Colombian drug lord who was a leader of the Cali Cartel in real life.

A decade later they started up a cocaine trafficking business and they were believed to have supplied up to 80 percent of the cocaine market in the US.

The cartel was thought to have leaned towards bribery to get what they wanted, as opposed to resorting to violence like other cartels. 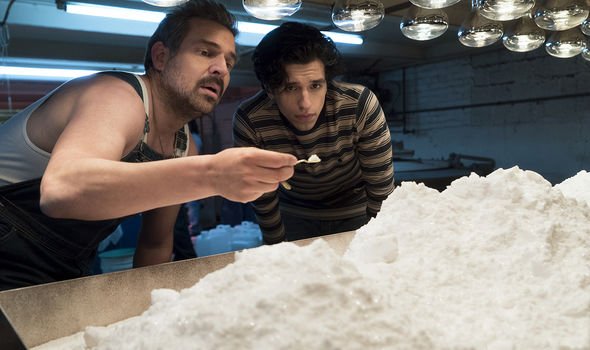 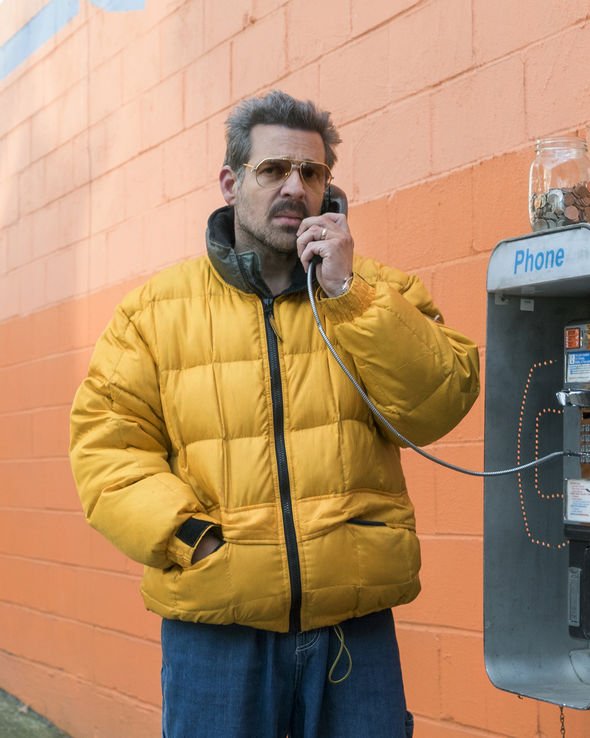 Some of the cartel leaders were arrested in 1995 but Chepe escaped a year later from La Picota prison in Bogotá.

He put together a network of hitmen and formed an alliance with old members of the Medellín Cartel, before ordering the assassination of a large number of potential witnesses against him.

Chepe is believed to have died aged 52 in Medellín, Colombia, when police traced him with the help of an anonymous phone call in March 1996.

Police were told he had been seen at a shopping centre and he was followed after he left the shops. He was killed while attempting to run away after police stopped his car.

DON’T MISS…
Narcos Mexico season 3: Will Diego Luna return as Felix Gallardo? [FAN DISCUSSION]
Narcos season 3: Who is Andrea Londo? Meet the outspoken actress [INSIGHT]
Narcos season 4: Who is Isabella? Is she based on a real person? [INSIGHT]

There is another version of his death which became known after drug trafficker Javier Antonio Calle Serna published his memoir.

He said Chepe’s death was set up by paramilitary groups, instigated by Danilo González, a Colombian police colonel who had clashed with Pablo Escobar before becoming an associate of the Cali Cartel.

In the Narcos series, Chepe is first seen in the episode titled The Kingpin Strategy, and he is last seen in Going Back to Cali, which was the tenth and final episode of season three.

In one scene narrator Scoot McNairy is heard saying: “Chepe Santacruz never did make it back to New York. Without the government’s guarantee their sentences would be minimal, Chepe decided prison was not the best place for him to be.

“And so he released himself and set out in search of new alliances, with partners who would help him rebuild the empire.”

Actor Pêpê Rapazote is a Portuguese actor who is known for his other roles in the American version of Shameless, Blood Ties and Operation Finale.

He worked as an architect for some time before deciding he wanted to start an acting career and trained under director and actor José Boavida.

The actor, who divides his time between Europe, Latin America and the US, is married to actress Mafalda Vilhena and the couple have two daughters.

Narcos is available to watch on Netflix now