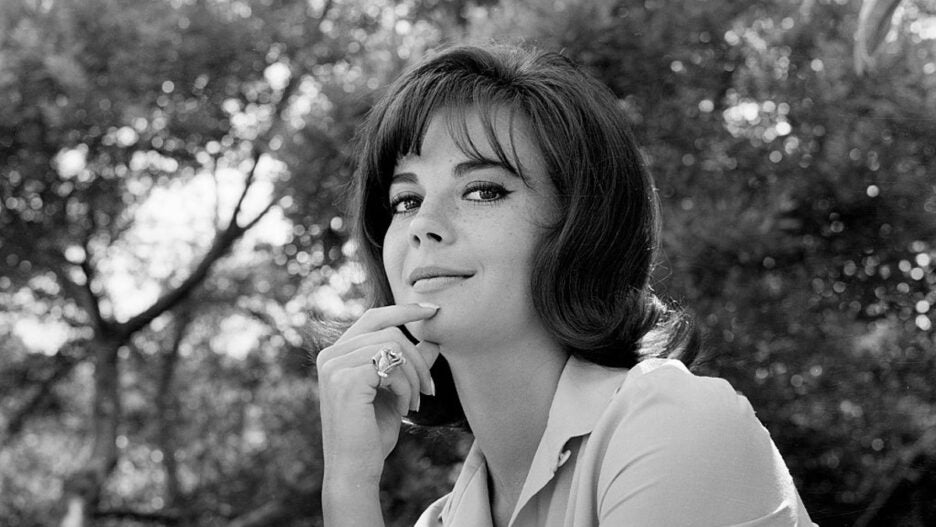 Lana Wood, sister of Natalie Wood, has accused famed actor Kirk Douglas of raping the late actress during a meeting at the Chateau Marmont in her new memoir, “Little Sister,”

In an excerpt published by the Associated Press, Wood, 75, writes that she was 8 years old when the incident occurred in 1955, when both sisters appeared in the famous John Wayne Western “The Searchers.” She remembers that her mother arranged the meeting between Natalie and Douglas under the belief that “many doors might be thrown open for her, with just a nod of his famous, handsome head on her behalf.”

“It seemed like a long time passed before Natalie got back into the car and woke me up when she slammed the door shut,” she writes. “She looked awful. She was very disheveled and very upset, and she and Mom started urgently whispering to each other. I couldn’t really hear them or make out what they were saying. Something bad had apparently happened to my sister, but whatever it was, I was apparently too young to be told about it.”

Wood says her sister revealed the alleged rape directly to her once they were both adults and asked her to keep it a secret to protect her career. She says she is revealing her side of the story now following the death of Douglas in February 2020 at the age of 103. As the AP noted, Wood’s name was trending on Twitter last year alongside Douglas upon news of his passing.

“With no one still around to protect, I’m sure she’ll forgive me for finally breaking that promise,” she wrote.

In a statement to the AP sent by his publicist, Douglas’ son, Michael said: “May they both rest in peace.”