Get a sneak peek here 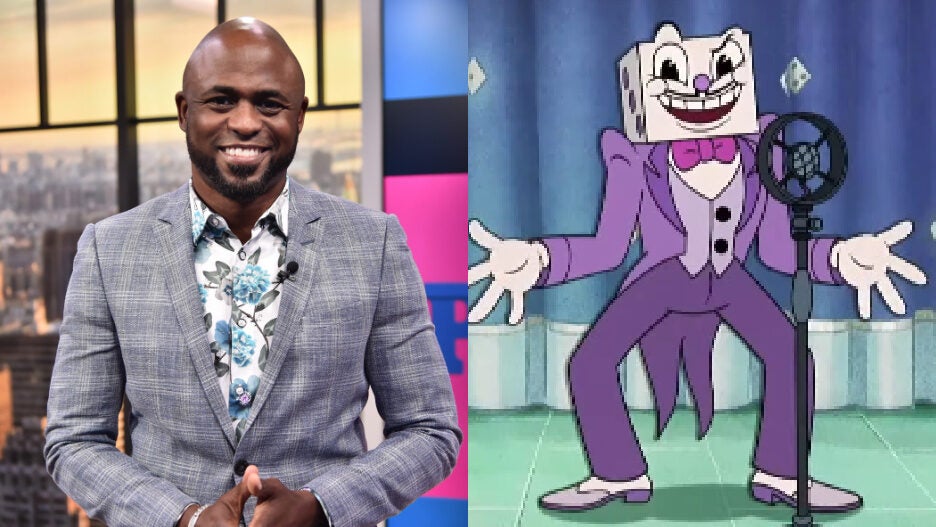 The series will be inspired by the game of the same name, released by indie game company Studio MDHR in 2017. Famous for its hand-drawn animation inspired by 1930s Fleischer cartoons and notoriously difficult gameplay, “Cuphead” has sold more than 40 million copies and won a slew of awards.

“The Cuphead Show,” described as a character-driven comedy, will follow “the unique misadventures of the impulsive Cuphead and his cautious but easily swayed brother Mugman,” Netflix says. “Through their many misadventures across their surreal home of the Inkwell Isles, they’ve always got one another’s backs.” 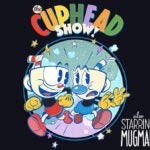 Here’s your first sneak peek at “The Cuphead Show” and Brady’s character: