Stephen Mangan on 'persuading' celebrities to come on his show

BBC Breakfast invited Stephen Mangan onto Wednesday’s episode of the show, to chat about his new BBC Radio 4 show The Confessional. He presents the new comedy chat show about shame and guilt. However, Stephen was snubbed live-on air when he offered Dan Walker a chance to be on his radio show.

Stephen spoke all about his new radio show on Wednesday’s episode of BBC Breakfast.

The Confessional is a comical chat show with a twist, as it focuses in on shame and guilt.

Each episode Stephen interviews a celebrity guest, in a bid to find out what they’re ashamed of.

His first guest was actor David Tennant, who shared three stories of embarrassment and shame with Stephen and his listeners. 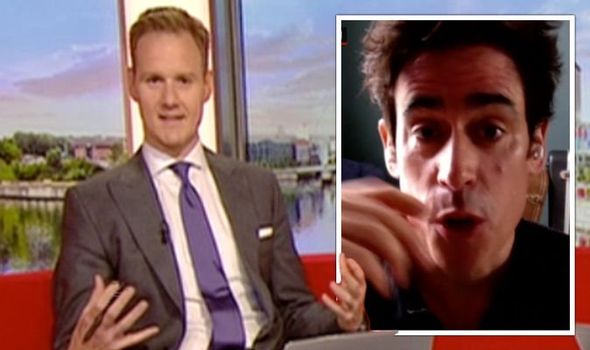 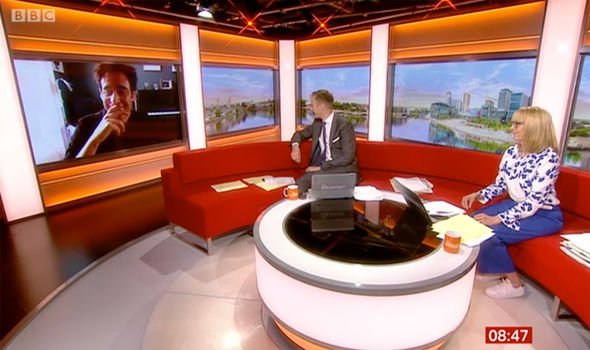 After Stephen explained the premise of The Confessional, BBC Breakfast presenter Louise Minchin asked the actor how he persuades celebrities to come on the show and reveal their secrets.

Dan chimed in, saying: “I’m thinking the same thing as Louise. No thanks!”

Louise enquired further, asking: “How and why would they tell you this?”

“Well, I’d love you two to come on,” Stephen replied. 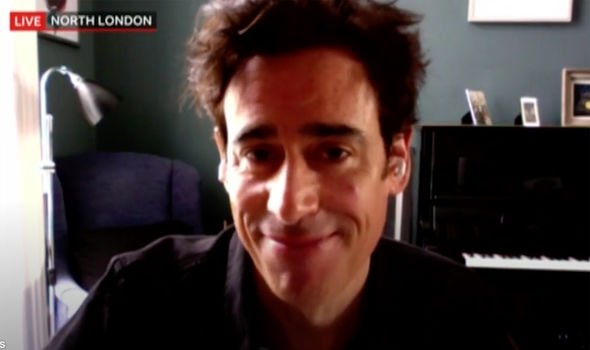 Showing he wasn’t keen on the idea of revealing his own secrets, Dan quickly joked: “Sorry I can’t hear you Stephen.”

Louise added: “Can I speak to my personal assistant? What was her name Melissa?”

Luckily, Stephen laughed off their decline to his offer, saying: “You guys I’m sure have absolutely nothing to confess.”

He went on to answer Louise’s original question, of how he persuades his celebrity guests onto the show.

Stephen explained: “It’s a balancing act with them obviously because you want to confess something that is interesting enough for people to go ‘Ohh that’s exciting’”

“But also, you don’t want to be cancelled and have your career destroyed.

“Some of the confessions are a bit more lighthearted than others,” Stephen admitted.

He gave the celebrities praise for having the courage to come on his show, saying: “Fair play to them.”

Stephen continued detailing why The Confessional stands out from other interview based radio shows.

He said: “I think people are so used now to celebrity interviews when people come on and talk about how wonderful the show they’re in is – again like I’m doing now.”

“I think it’s a really nice twist and you get to know these famous faces in a way that you just normally don’t.”

BBC Breakfast airs weekdays at 6am on BBC One