Popstar Olly Murs has revealed he still finds the loss of his friend Caroline Flack “hard to deal with” two years after the presenter died On this week’s edition of The Voice, the judge wowed the audience with an impromptu performance of Neil Diamond’s Sweet Caroline, which he dedicated to the X Factor and Love Island host.

Fans of The Voice have shared their emotional reactions to Olly’s heartwarming tribute to his friend Caroline.

The TV presenter died in February 2020 by suicide at the age of 40.

On Saturday, World Suicide Prevention Day, Olly entertained the crowd in between auditions with a performance of the classic Neil Diamond song.

Fellow judges will.i.am, Tom Jones and Anne-Marie were all touched when Olly dedicated the performance to “my friend, Caroline Flack”. 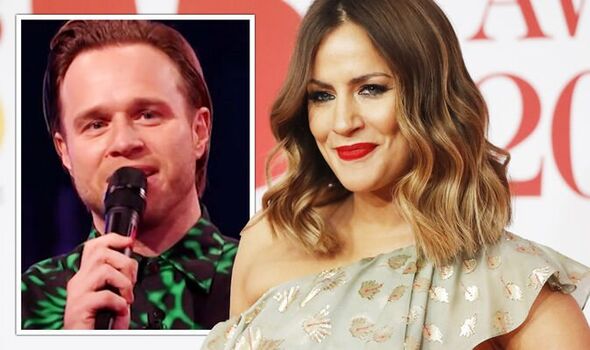 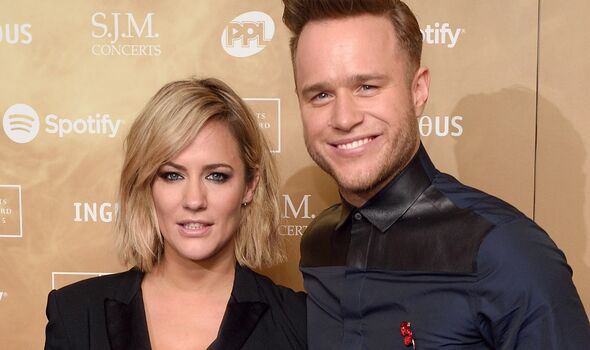 The audience in the studio was thrilled with his spontaneous tribute and sang along to the song’s iconic chorus.

After finishing his performance, Olly sat down with tears in his eyes and pointed up to the heavens.

Viewers were clearly just as emotional as Olly and took to Twitter during the episode to praise his performance.

Rachel Wood tweeted: “Olly singing Sweet Caroline and dedicating it to Caroline Flack had me in tears.” 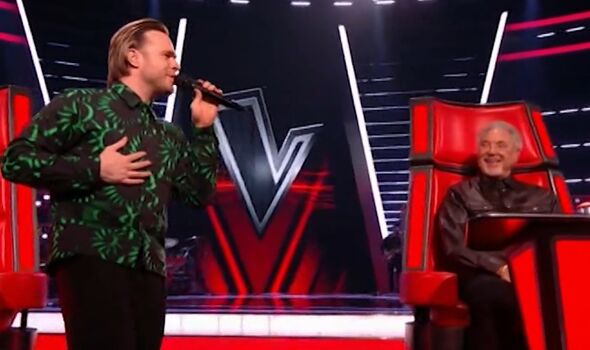 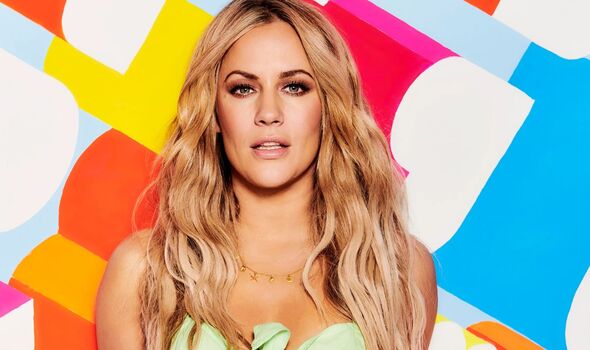 @DavidMackayy said: “Caroline Flack will be looking down and smiling at this Olly.”

@IzHalik commented: “Was flicking through the TV channel and then I accidentally saw Olly Murs singing Sweet Caroline and he dedicated the song to his friend, Caroline Flack.”

“That was it,” they added with a long row of crying emojis. (Sic)

The Love Island presenter prompted an outpouring of grief and tributes from fans when she was found to have died in her flat in 2020.

Caroline and Olly co-hosted both The X Factor and The Xtra Factor together and had formed a close friendship over the years.

Speaking to The Daily Star on the two-year anniversary of her death, Olly admitted he still struggles with the loss of his friend.

“There are all sorts of questions I ask myself every day. It’s always difficult.”

Olly also revealed he felt “strange” to be hosting his first Saturday night show, Starstruck, without her, though added: “Caroline was definitely with me.”

The Voice airs Saturdays at 8pm on ITV.