OLLY Murs and Sir Tom Jones should have been gearing up for the biggest night in The Voice UK’s calendar on Saturday– the grand final where one of the talented acts would have been handed a record contract.

Instead, like us all, they were be in lockdown, watching the second part of a best-bits compilation from the show’s nine series. 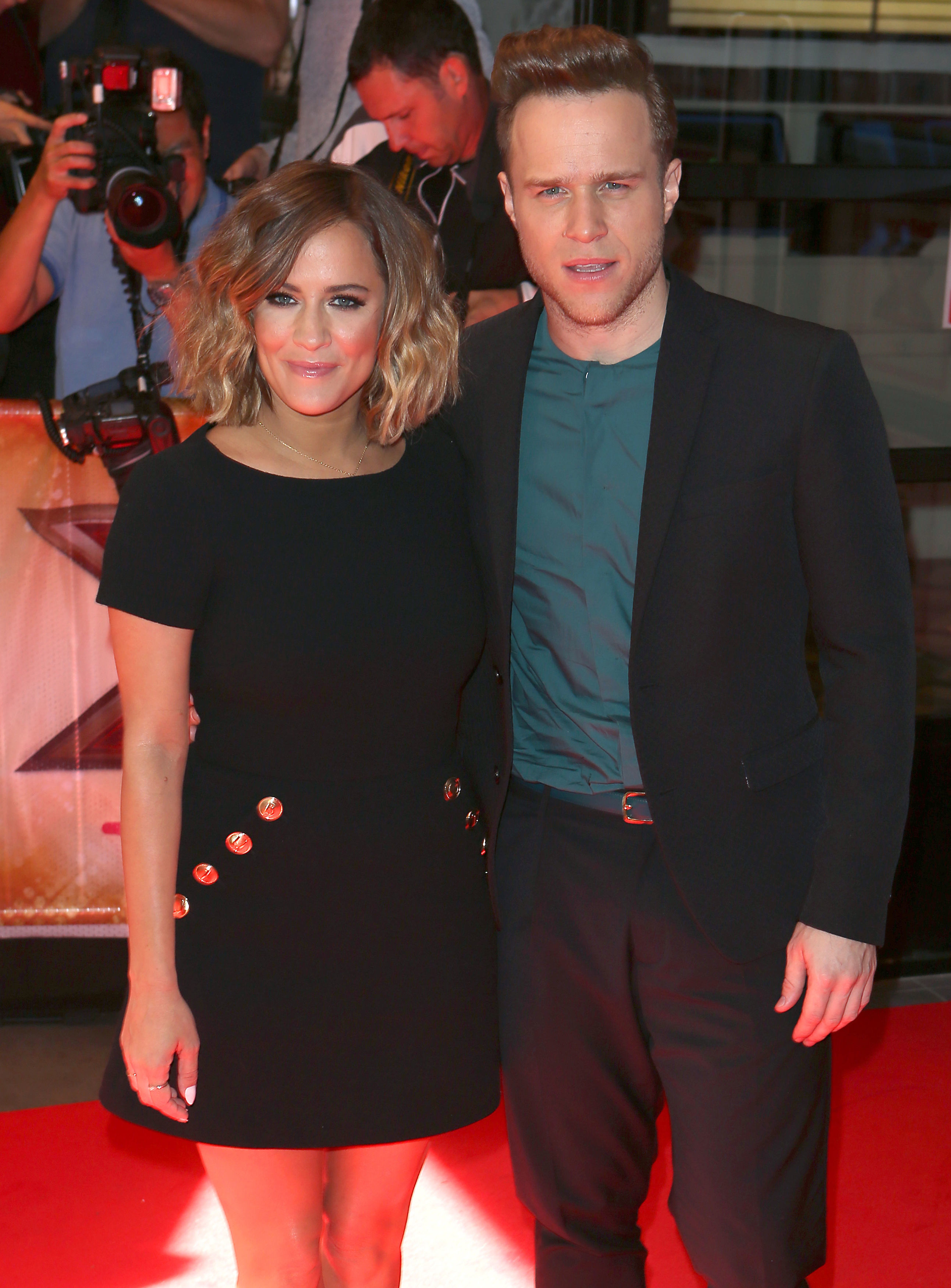 The Sun's TV Mag sat down for an intimate chat with the two coaches as they were preparing to film the knockout stages; just a fortnight earlier, Olly had received the devastating news that his good friend Caroline Flack had taken her own life, and he was still in shock.

But he insisted being back at work with Tom, will.i.am and Meghan Trainor was doing him the world of good.

"I think when anything like this happens and you lose someone in your life, you tend to want to get busy and do something. 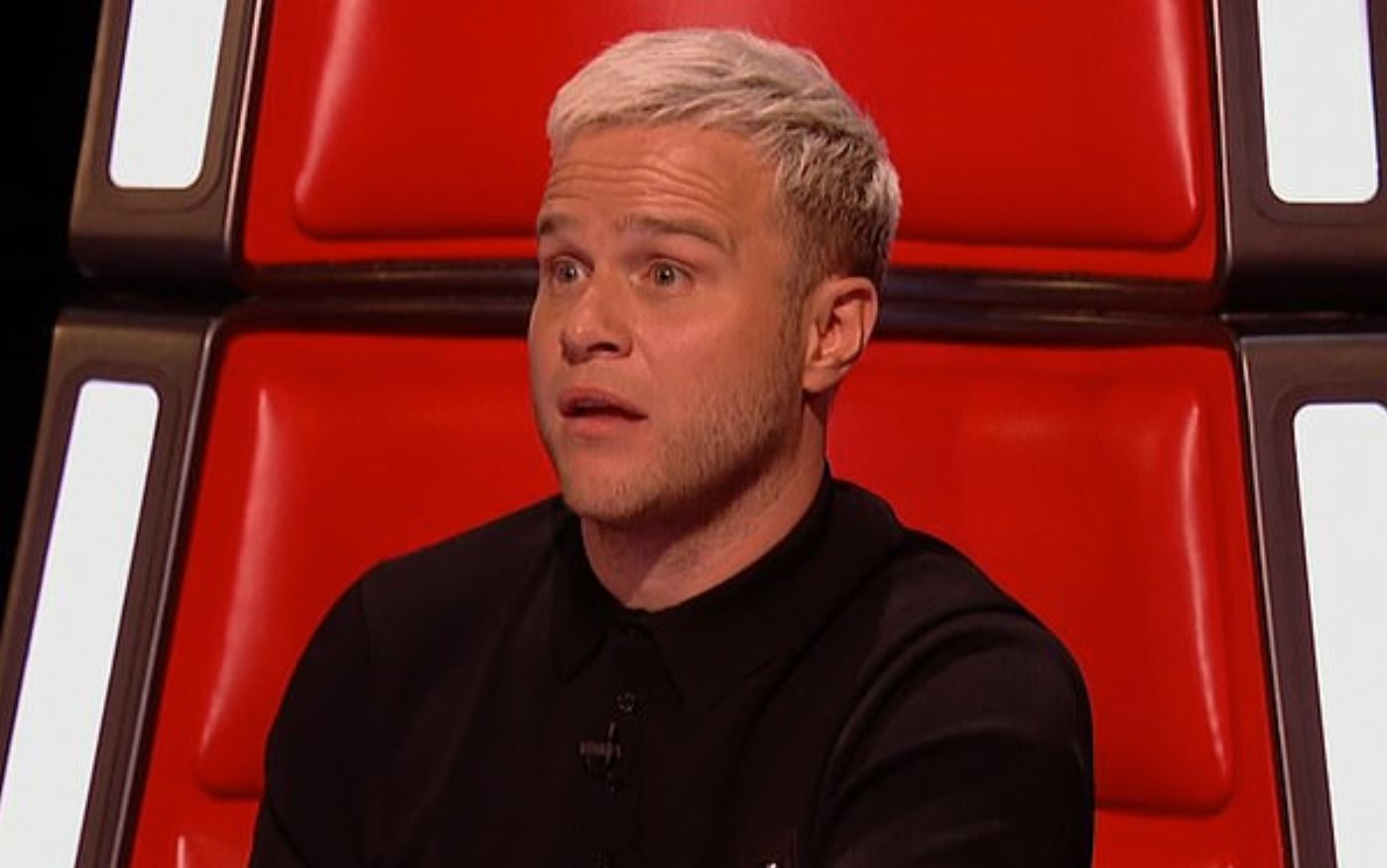 "So it was definitely a good time for me to come back to work. I found I was sitting thinking about it all the time."

"Not that you have to, but you should do something. When you’ve had a body blow like that you need to get back to work with people that you know and like."

Their jobs are, of course, on pause now, like everything else in the country, but Olly and Tom’s lovely friendship – Olly is the ever-adoring fanboy of Sir Tom – is on display in full force in the show. 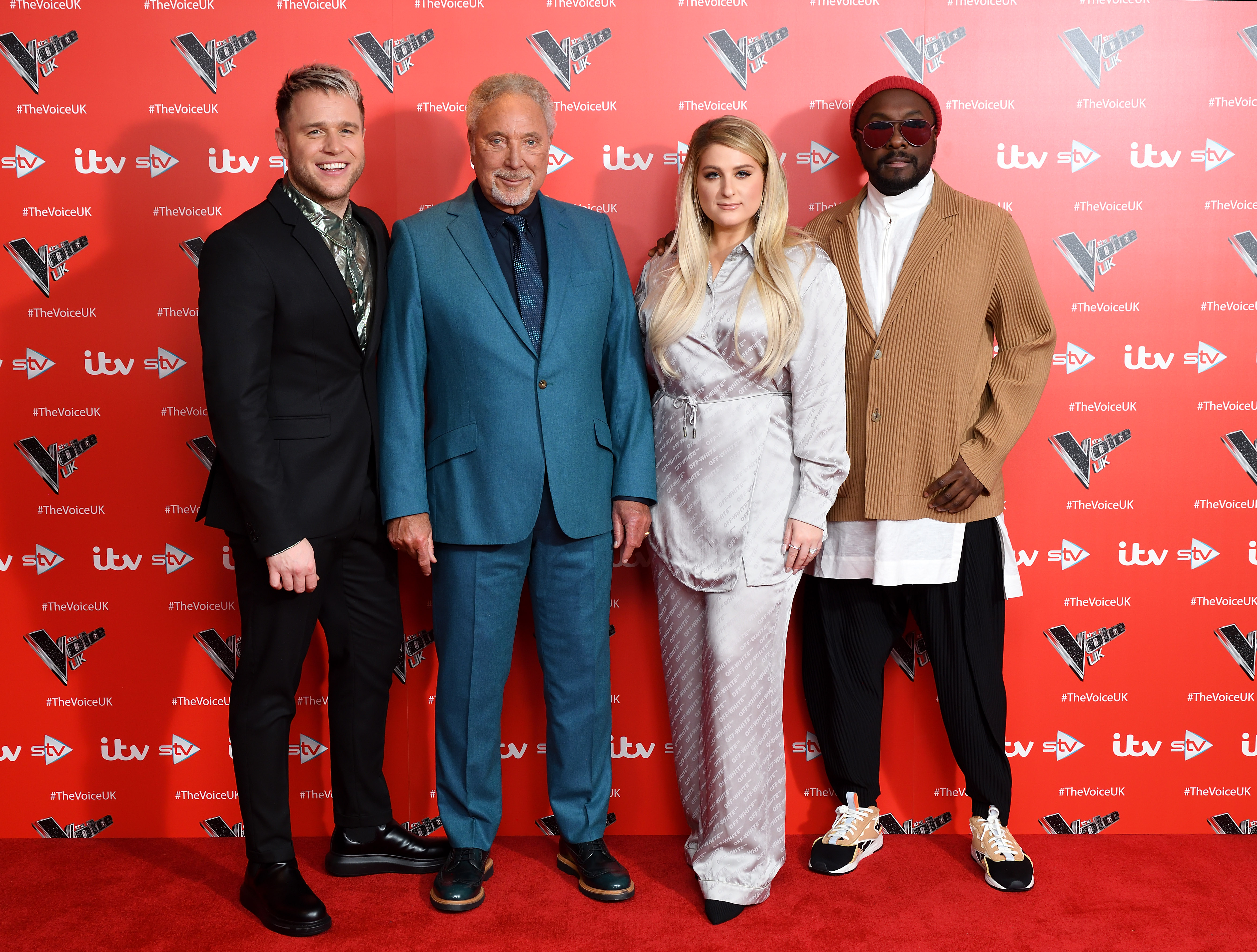 "Tom has been amazing, I have such a laugh sitting next to him," says Olly.

"People forget that we’re sitting in those chairs for hours, so when you see Tom get up and sing, or we talk about our careers or have a joke, it’s because we’re bored! But I think it gives the show layers."

"We had a few drinks at the final last series," shares Olly, "because we were the only two coaches who had contestants left. Not that we’re bragging… But I bought Tom a bottle of champagne." 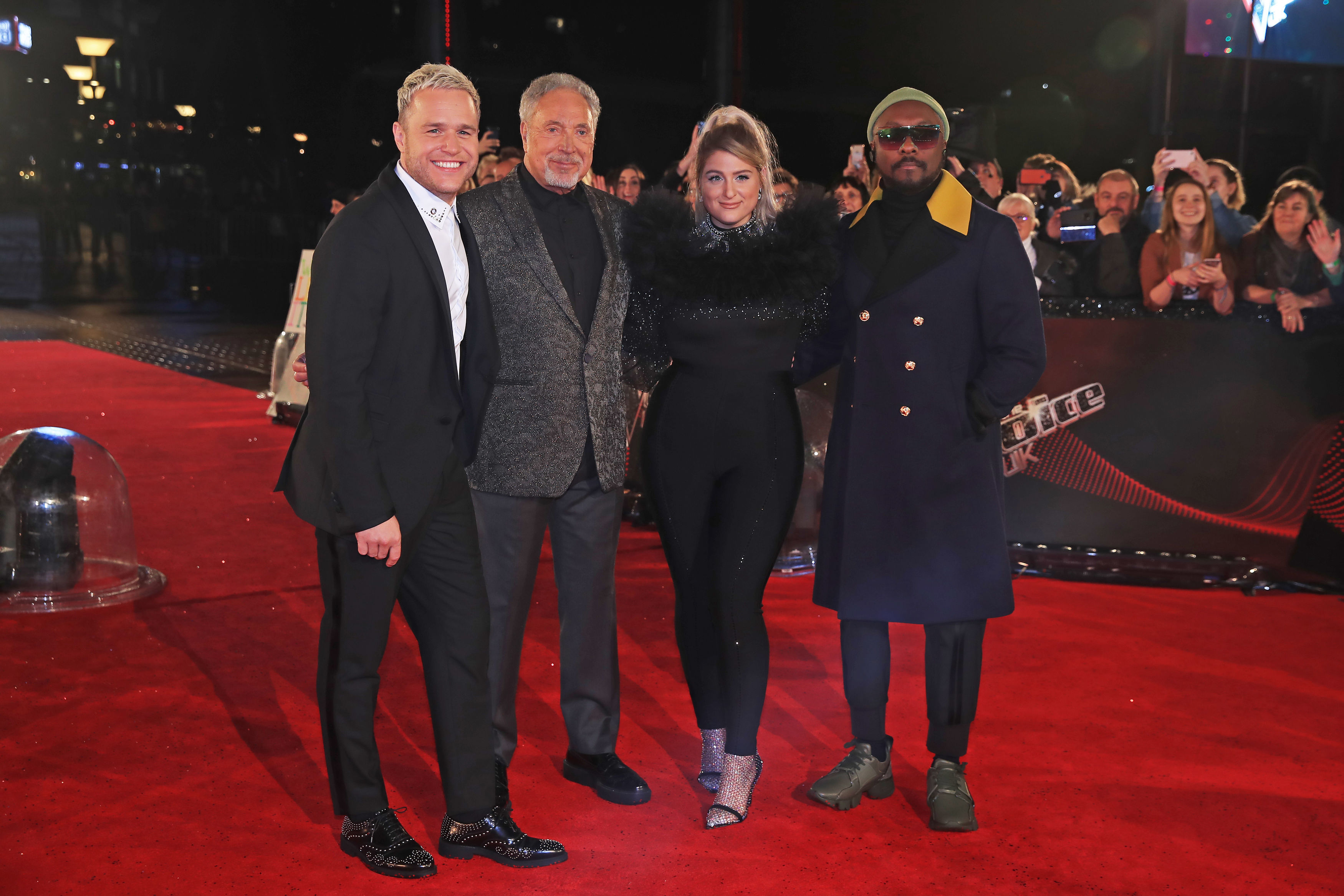 "It’s got to be good champagne for me," laughs Tom.

"When Danny O’Donoghue was on The Voice we had quite a few drinks – he’s an Irish man, I’m a Welsh man, it’s a Celtic thing. But I’m not really drinking as much as I was.

While there can be no grand final celebrations until later in the year, Olly is clear on his highlight of the 2020 series so far. 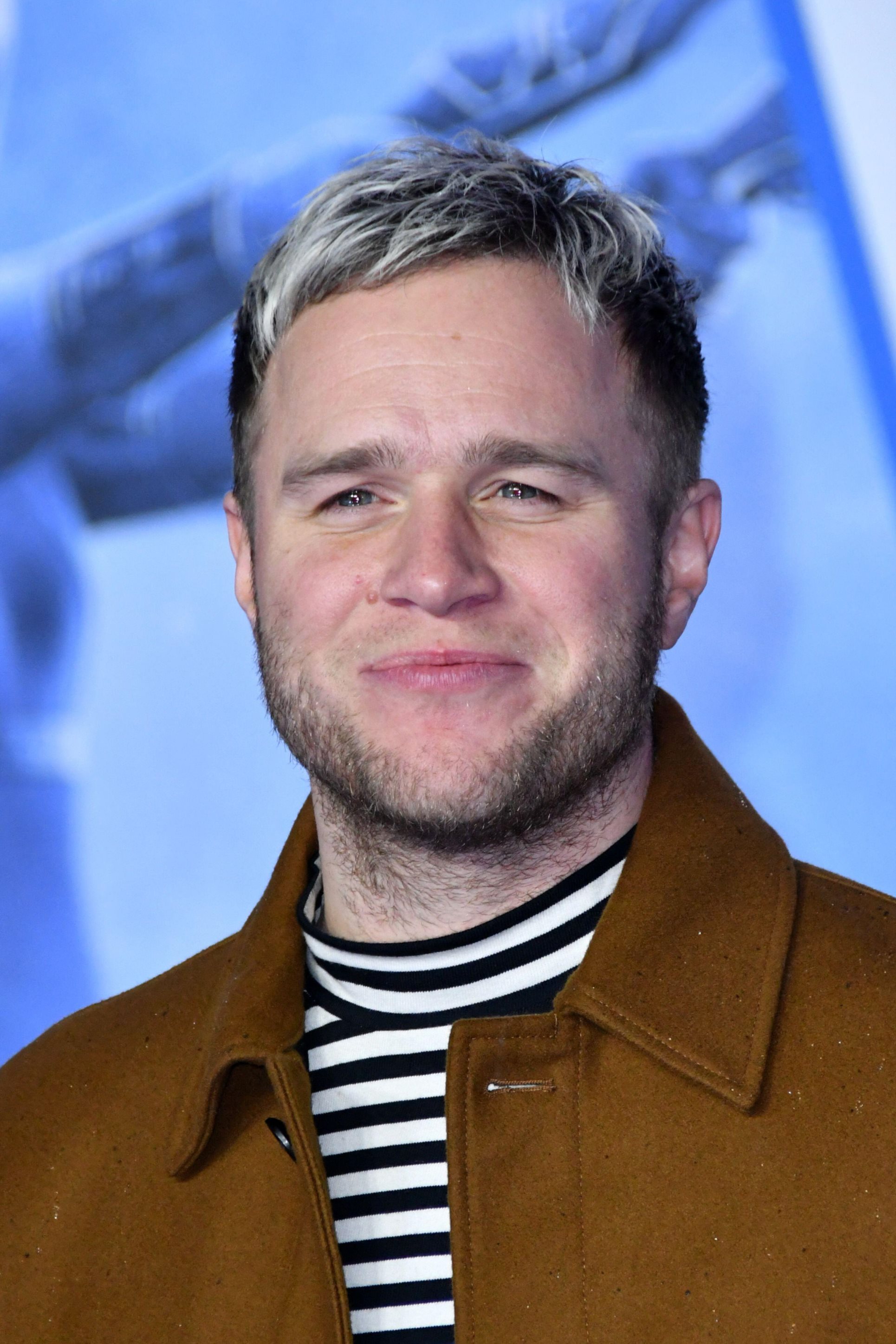 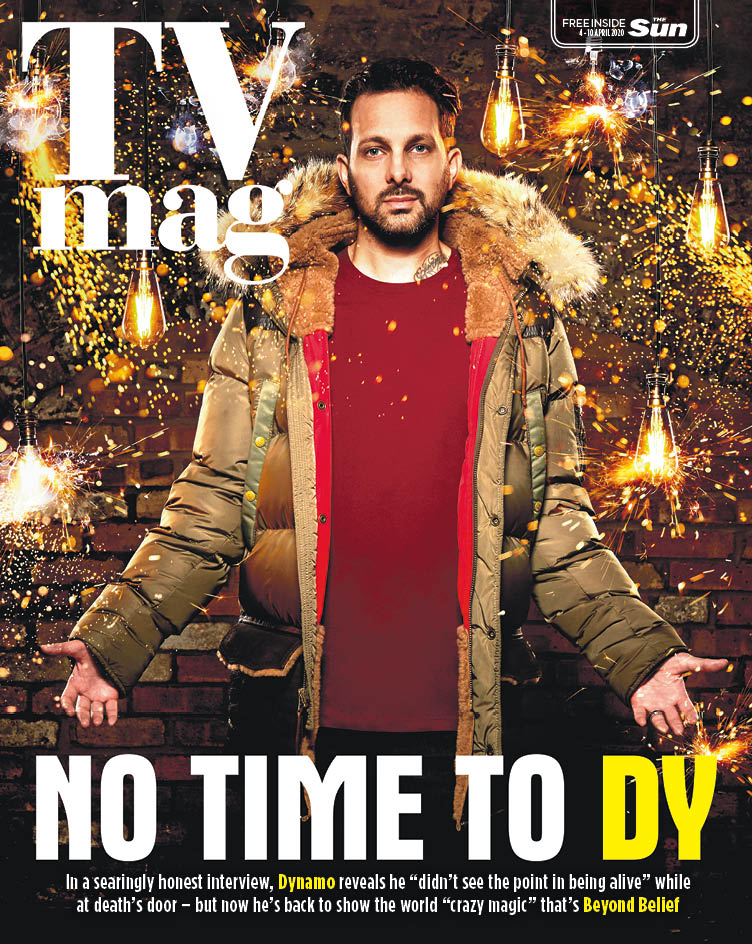 "I love the battles, it’s incredible to create a song and a moment together and this year that happened with Blessing and Beryl," he says.

"I had them do a gospel version of Flying Without Wings that I’d heard Westlife do on Radio 2. What upset me the most was that they didn’t know the song! They weren’t born when it came out!"

"I wasn’t around when Bing Crosby had hits but I know them," roars Tom.

"There was music before any of us were born."

"Quite right," laughs Olly, "I wasn’t born when It’s Not Unusual came out, and of course I know that one!"