Outlander is a time-travelling drama following the love story of Claire Randall-Fraser (Caitriona Balfe) from the 20th century and Jamie Fraser (Sam Heughan) from the 18th. However, one of the major complications in their relationship is how Jamie is unable to travel in time as Claire is. Here is everything you need to know about why this is.

Why can’t Jamie Fraser travel to the future?

Fans of Outlander will know how time travel in the show is not as easy as closing your eyes and hoping for the best.

There are a number of factors which make it possible for the characters to travel between places.

One of the things which is most important is the location as viewers will remember how Claire was able to time travel through the stones of Craigh na Dun.

As well as this, time travel is also possible in places in Jamaica and North Carolina. 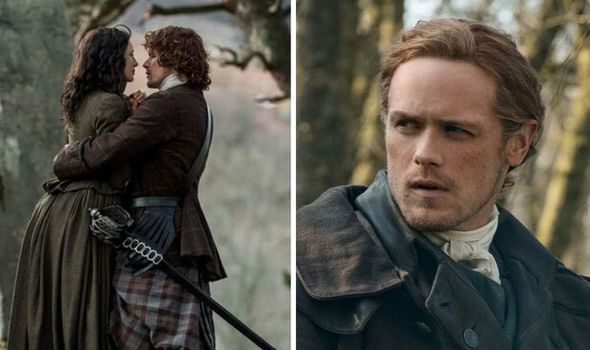 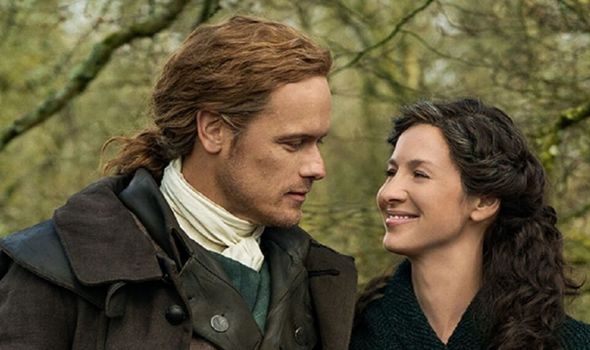 Also things like time of year impact this as well with Claire travelling just after the festival of Beltane.

But, the biggest factor in time travel seems to be how the individual needs to be able to have the ability.

While Claire, her daughter Brianna Fraser (Sophie Skelton) and Roger Mackenzie (Richard Rankin) all have the ability, there is one major character who does not – Jamie.

This is why at the end of season two, Jamie sends Claire back to her own time in order to keep their child safe on her own. 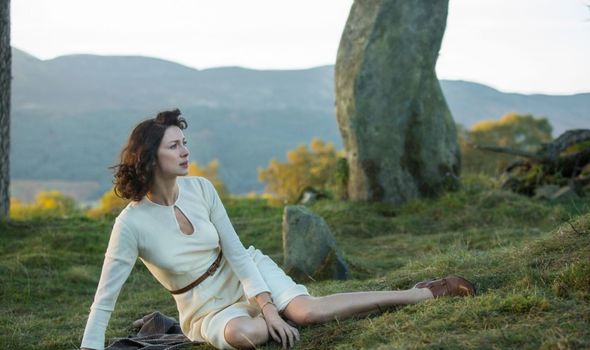 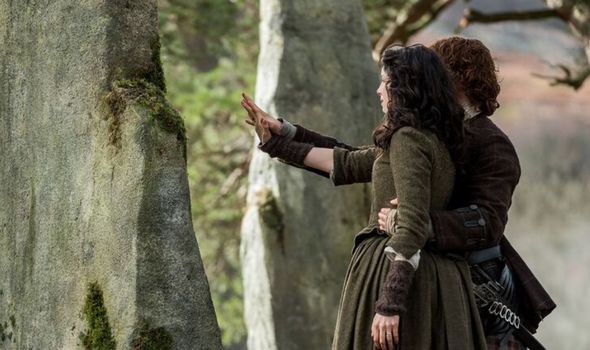 Actor Caitriona Balfe confirmed this was the case back in 2017 to This Morning.

There has never been a complete explanation about why some people are sensitive to this while others are not.

However, many fans have attempted to describe it in terms of genes and inheritance.

User Klaitu helpful explained the rules of time travel in a Reddit post: “It seems pretty safe to say that the portal opens on a per-person basis.

“Some people hear buzzing noises when the stones are active, and it seems like a safe bet that only those who hear the buzzing are the ones who have ‘the mojo’.”

They also concluded how there seems to be something genetic about how people are able to travel or not.

The fan added: “We also have an odd confluence of four people who can hear the stones being at the stones at the same time… Claire, Brianna, Roger Wakefield, and Gillian Edgars.

“The obvious go-to answer is that there’s a genetic, inherited component to ‘the mojo’.”

Although, some fans did think the fact Jamie appears in post-war Scotland in the opening episode was an indication of how he could time travel after all.

However, author Diana Gabaldon confirmed this was Jamie’s ghost in an interview with Express.co.uk earlier this year.

Speaking about the moment, she spoke about how she plans to end the whole series with this image, explaining how he got there.

Gabaldon said: When speaking about the moment, she said: “It will be the last thing in the last book.”

Asked whether she thinks fans will be pleased about this, she continued: “Oh I think so.

“I expect to leave them in floods of tears but you know feeling happy nevertheless.”

Therefore, it seems like all will be revealed about the show’s time-travelling rule as the series continues.

Outlander season 5 airs on Starz on Sundays and Amazon’s Prime Video on Mondays.