Outlander season 6: How will Claire cope after the brutal kidnapping?

Outlander: Pink reveals that she is 'obsessed' with the show

The cast and crew of Outlander are currently filming the sixth series of the Starz period drama. Actress Caitríona Balfe and actor Sam Heughan star as the leads Claire and Jamie Fraser who met after she was able to travel back in time to the 18th century from post-World War Two. While the couple fell madly in love with one another, there have been many obstacles along the way, especially following seires five.

How will Claire cope after season 5 attack?

Starz’s Outlander is based on the romantic book series of the same name, written by author Diana Gabaldon.

Each of the series has been loosely inspired by the novels but one event which occurred in the sixth book to place in season five.

Gabaldon’s sixth book is entitled A Breath of Snow and Ashes which was originally published back in 2005.

There is one particular plot in this novel which was brought to life on screen last year. 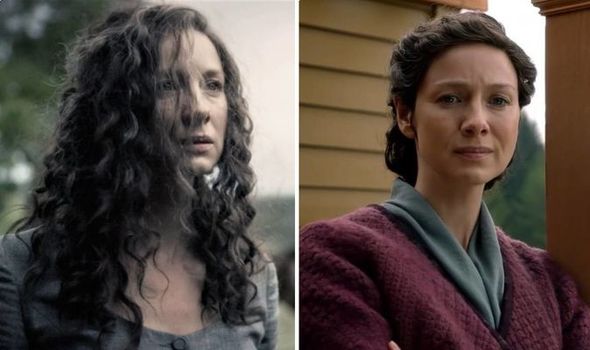 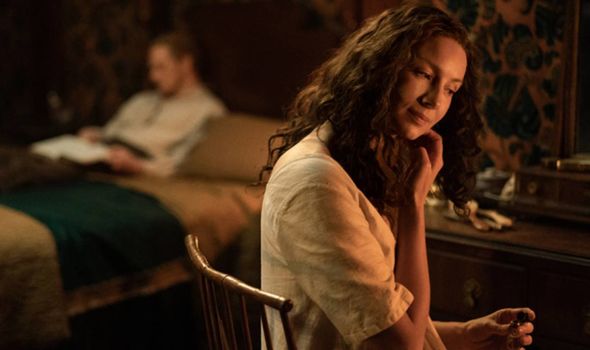 In season five, during one of Jamie’s trips, Claire is attacked and kidnapped by a group of men.

One of her kidnappers happens to be a man called Wendigo Donner who is also a time traveller.

He came from the year 1968 and was from the same travelling group as Otter Tooth who was played by Trevor Carroll in the series.

Her kidnapping is only the beginning though as the book goes on to describe a horrific ordeal. 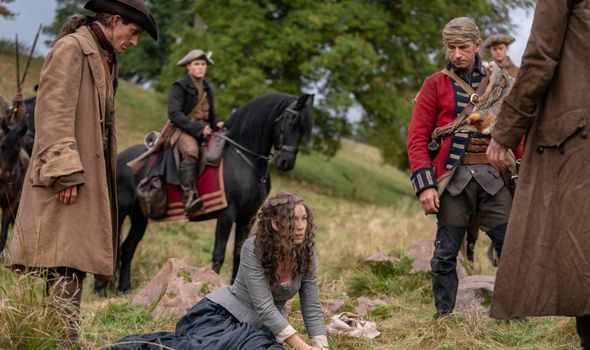 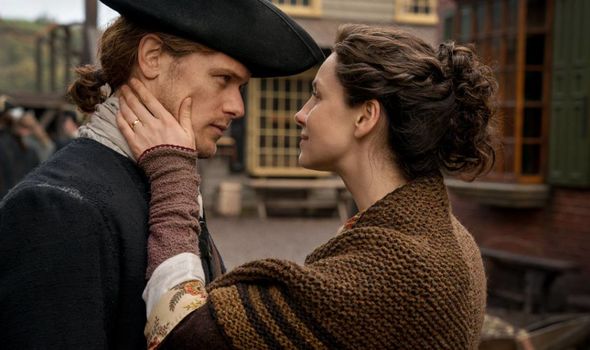 At the hands of her kidnappers, Claire is beaten up over a period of three days.

The entire group responsible for her capture continue to physically and sexually assault her, much to the readers’ shock.

Thankfully, Jamie and some other men from Fraser’s Ridge come to Claire’s rescue.

However, she doesn’t know what to do and so sits there as her husband and his friends kill all of her kidnappers.

Speaking about how Claire is going to deal with the events of season five, actress Caitriona Balfe told Bazaar: “The thing that will be helpful for her is that Jamie understands and has had his own experience of this.

“They will be able to share it in some way. We do have an opportunity to be able to look at this in a very unique way, so hopefully, we can do something great with that.

“Claire is a character who gets called ‘a strong woman’ so much, and I think sometimes that can be a pitfall.

““This kind of thing can happen to anyone, and it seems important to show that strength isn’t about an ability to get over something, or an ability to fight your way through every situation.

“I think Claire needs to feel like it’s not going to break her, but you don’t go through something like this without it changing you deeply.”

Outlander hasn’t been afraid to show the more graphic scenes of the story which have often shocked fans.

One of which was the rape of Jamie Fraser, carried out by Captain Black Jack Randall (Tobias Menzies) in season one.

So will the couple be able to get through their traumatising experiences together?

Outlander is available to watch on Starz.