While Claire was rescued by husband Jamie and taken back to the safety of Fraser’s Ridge, she’s going to need more support in the coming series.

Claire and Jamie were seen enjoying a moment of calm on the Ridge after her attack but it won’t last for long.

Actor Sam has warned fans there will be more heartache and tough scenes ahead for the much-loved couple.

Speaking on a virtual panel for PaleyFest, he teased: “Just thinking about what has happened all of this season to all these characters, and Jamie, having been through trauma himself, kind of understands he has to be there for her to support her. 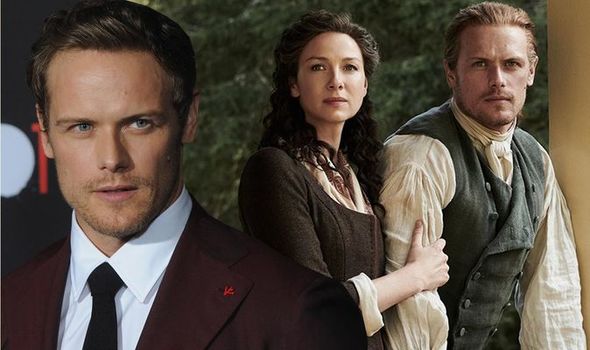 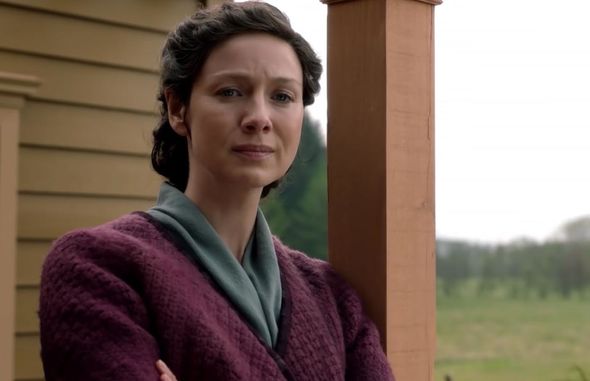 “He also has to respond to what Claire needs.

“It’s interesting we talked a lot about physical touch and when he actually feels like he can touch her.

“We really focus in on that in the last scene of Jamie and Claire holding hands.”

Sam continued: “It’s so interesting that all of these characters have been through so much trauma, not only this season but over all the seasons. 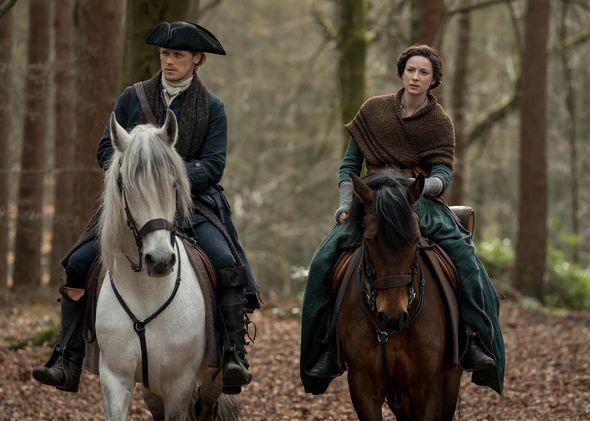 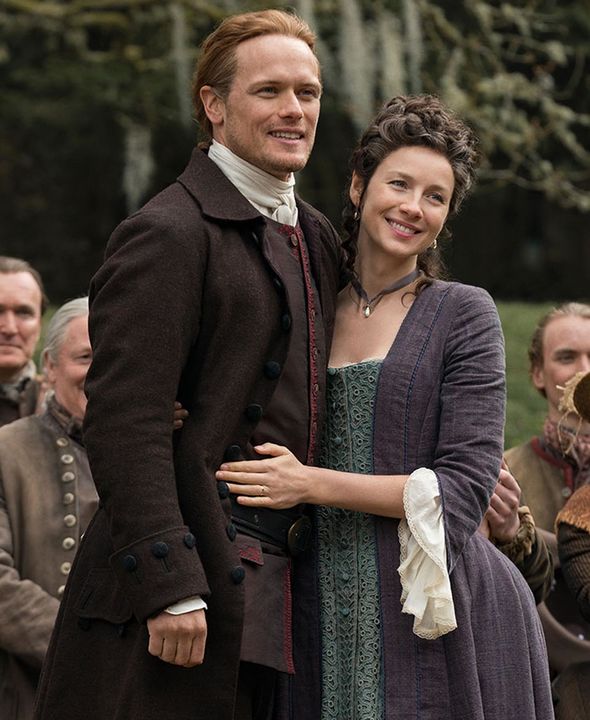 “Yeah they have each other but ultimately, they’re about to probably face even bigger challenges in subsequent seasons when Matt starts writing them.”

Showrunner Matthew B Roberts confirmed there would be more action and drama ahead too.

He added: “One of the things that we always dig into is the Frasers and the MacKenzies putting themselves out there.

“The reasons why I feel they are so affected by traumas and all the turmoil that goes on in the era, is because they try to help people.”

Matthew went on to note it’s because of how good the Frasers are as people that they face so much trauma.

He explained: “Whether that is people coming to Fraser’s Ridge, or them going out and trying to stop something, whether it was Culloden or Alamance, they put themselves out there.

“They put themselves at risk. Inherently, when you do that, you suffer.”

Despite the upcoming trauma, Claire and Jamie’s love will strengthen.

Executive producer Maril Davis shared: “I think, there is so much for everyone in it.

“Jamie and Claire, their love deepens; Roger and Brianna, they have their own journey, and something fun and new happens with them.

“Caitlin O’Ryan, who plays Lizzie, has a great story, and she is such a phenomenal actress. There are just so many exciting things.”

Outlander seasons 1-5 are available to stream on Amazon Prime now.