Ozark season 4: Wyatt and Charlotte stars reunite in rare behind the scenes snaps

As fans eagerly await season four of Netflix’s Ozark, stars of the show have been hanging out in between filming. Actor Charlie Tahan posted a rare behind-the-scenes photo hanging out with one of his on-screen enemies.

After discovering that his cousin Ruth Langmore (Julia Garner) had killed his father Russ Langmore (Marc Menchaca) the promising college student withdrew his application and moved out of the trailer they shared.

Wyatt decided to move in with drug queen pin Darlene Snell (Lisa Emery) and together they sparked a romantic relationship.

Their coupling caused controversy amongst the Missouri Ozark’s locals because Darlene was old enough to be Wyatt’s grandmother. 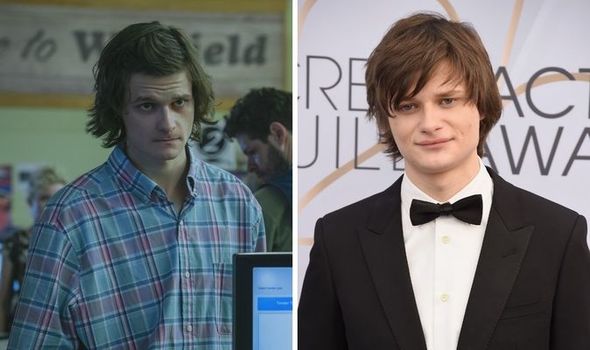 In what fans thought was an unbreakable bond, Wyatt completely stopped talking to Ruth and their relationship as cousins shattered.

With Darlene preparing to go to war with Marty Byrde (Jason Bateman) and Wendy Bryde (Laura Linney) in the last season, it looked as though Wyatt would be left completely isolated by anyone of a similar age range to him.

If his girlfriend Darlene does decide to wage war with the Bryde family, this could likely cause a rift between him and Charlotte Byrde (Sofia Hublitz). 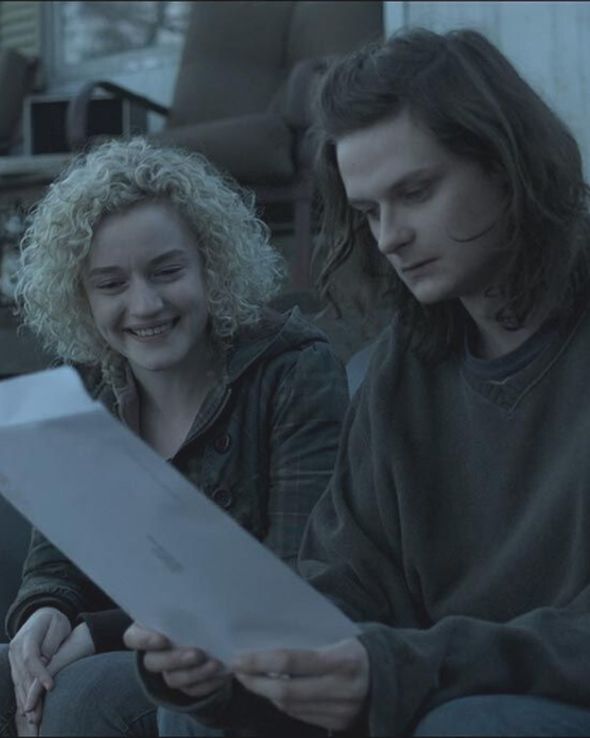 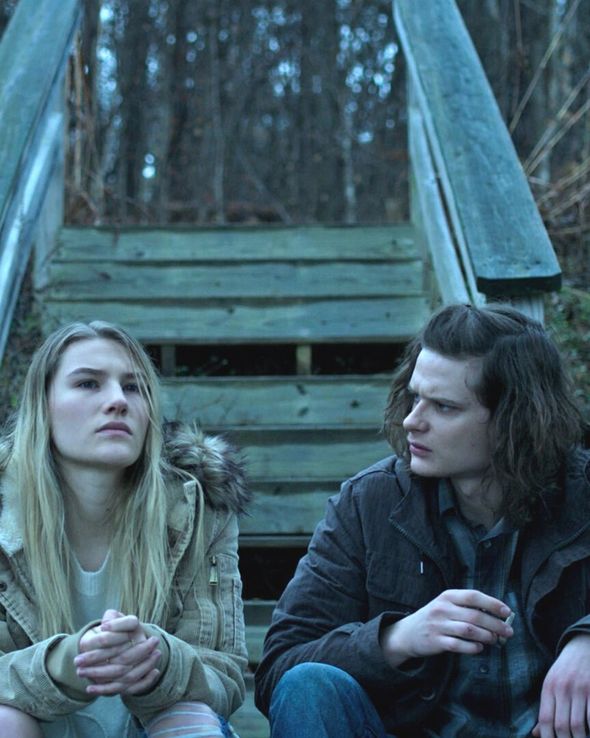 In season one, fans watched as the Byrde family were forced to relocate from Chicago to the Ozarks by the Mexican drug cartel.

The matriarch of the family, Marty, offered to move there to save his life after a money-laundering deal went wrong.

The cartel agreed and Marty was forced to launder $500 million in under eight years.

This move was particularly tough on Charlotte as she struggled to make friends in the Ozarks.

This was until she met Wyatt and the two became really close friends.

Wyatt had even advised her against dating Zack (Spencer Neville) who only planned to use her for sex.

However, with her parents involved in laundering cash, this complicated her friendship with Wyatt.

Despite the strained relationship Wyatt has onscreen with both Ruth and Charlotte, it looked as though the stars got on way better behind the scenes.

On his Instagram actor Charlie Tahan, posted a rare snap of himself cosied up with Julia Garner and Sofia Hublitz.

Perhaps fans could take this as a sign of what’s to come for Wyatt’s friendships in the upcoming season four.

A release date hasn’t been announced yet, but it was revealed that season four would sadly be the final instalment of Ozark.

Ozark is available to stream on Netflix