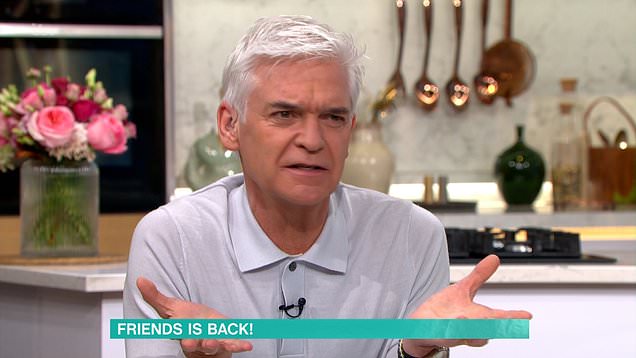 This Morning’s Phillip Schofield has called out Matthew Wright for fat-shaming the stars of Friends in the upcoming reunion of the hit sitcom, telling him to ‘stop judging people so horribly’.

Earlier this week, a trailer was released for Friends: The Reunion, which will see Jennifer Aniston, Courteney Cox, Lisa Kudrow, David Schwimmer, Matthew Perry and Matt LeBlanc reunite 17 years after the finale aired.

Fans could barely contain their excitement over the glimpses of the ensemble cast doing a table read, consoling each other and playing a competitive quiz.

However, on Thursday’s edition of This Morning, TV presenter Matthew felt the need to make an insulting comment about the actors after watching the trailer, stating: ‘You can see who’s been eating all the pies, can’t you?’

Phillip and Holly couldn’t believe Matthew’s remark, exclaiming that he was ‘so mean’.

‘Stop judging people so horribly!’ Phillip said, before adding: ‘Look at your bloody ponytail!’ in reference to Matthew’s mullet. 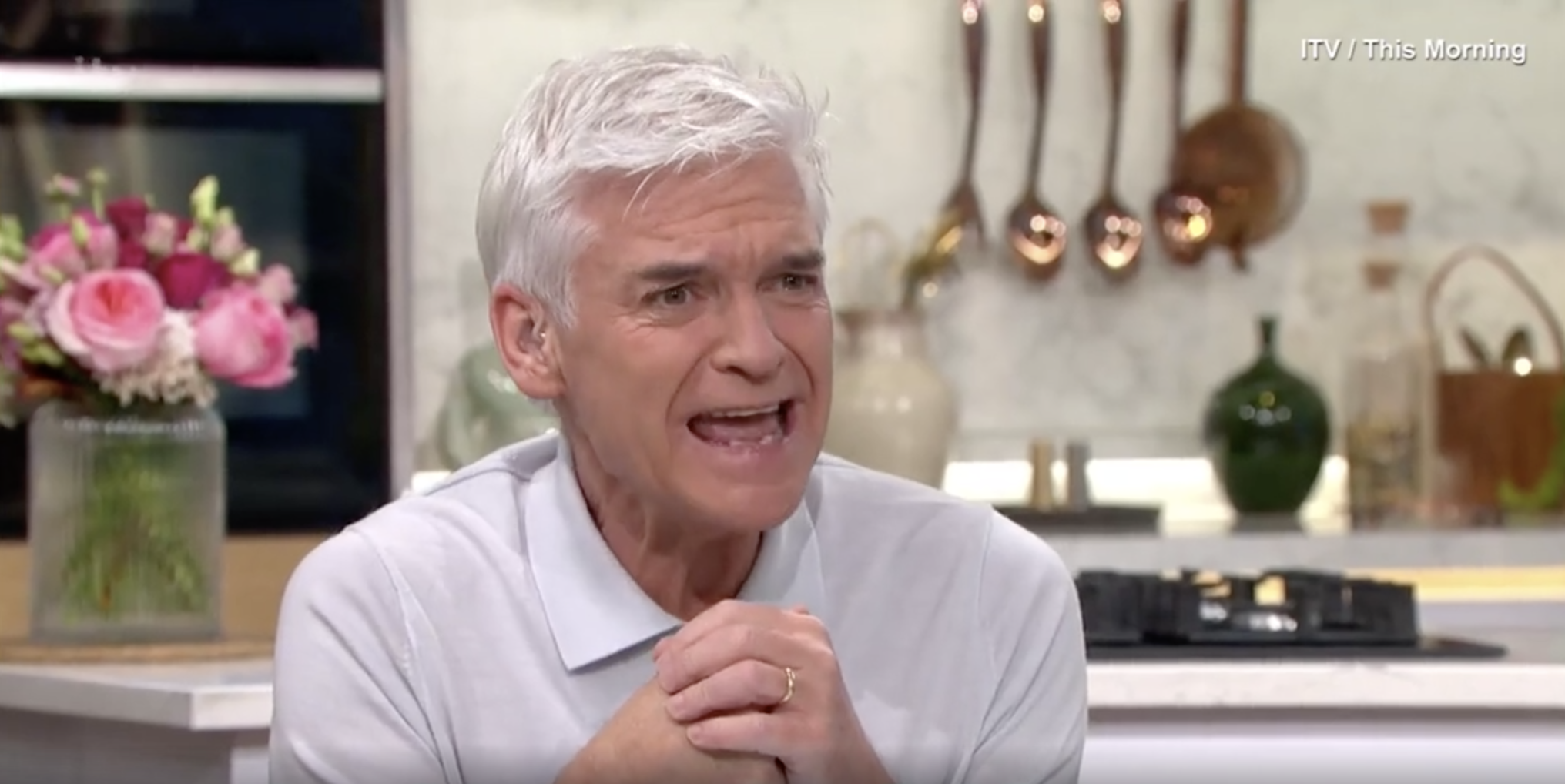 ‘You are a shocker,’ Phillip told Matthew, as the former host of The Wright Stuff said that he ‘still fancies’ Phoebe Buffay star Lisa.

Holly expressed her excitement over the reunion, saying that it’s going to be ‘so good’.

‘I think every fan, certainly my girls last night, immediately posted it on the family group and said, “Oh my god, look at this!” So any fan will lap this right up,’ Phillip said.

Several This Morning viewers criticised Matthew over his body-shaming remarks, with one person tweeting: ‘Matthew Wright who claims to be Woke, just fat shamed viewers who are a bit overweight.’