US police 'have killed people for decades' says Reverend

Reverend Mark Thompson appeared on Good Morning Britain to discuss the fatal shooting of Daunte Wright at the hands of Minnesota police officer Kim Potter. Police Chief Tim Gannon subsequently told reporters the 20-year-old was shot after the officer meant to use a Taser but mistakenly drew her gun instead. However, the US Reverend told Kate Garraway and Adil Ray that he was not surprised by the incident as “police have been killing us for decades”.

Adil Ray asked the Reverend what he thought could be done to stop incidents like this happening in the future and pointed out Donald Trump received a large amount of criticism during his tenure as President over potential police failings.

“First of all, those in the African American community were dealing with this before Trump,” Reverend Mark replied.

“We didn’t blame Trump, Trump exacerbated it and was even a symptom so no it doesn’t matter whether Trump comes or goes. Police have been killing us for decades.” 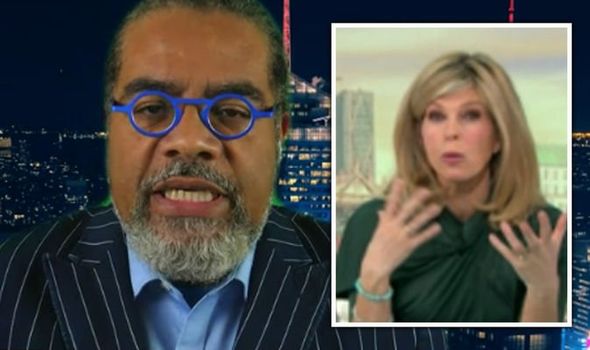 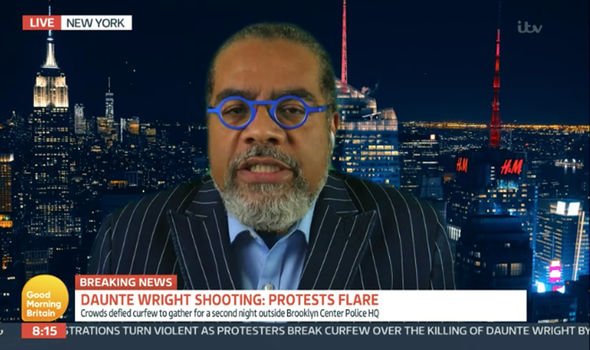