Power season six ended with the death of James “Ghost” St Patrick (played by Omari Hardwick) but the story will not end there. The creators of Power Courtney Kemp and Executive Producer Curtis “50 Cent” Jackson announced last year there would be four spin-off shows following some of the Starz drama’s key characters. The first one to come out will be Power Book II: Ghost, which is going to focus on Tasha (Naturi Naughton) and Tariq St Patrick (Michael Rainey Jr).

Actress Alix Lapri joined the cast of Power at the beginning of season two as Effie, Tariq’s friend from boarding school Choate.

Tariq started selling drugs at the school with his roommate and when Effie asked if she could help, Tariq agreed to let her be apart of their operation.

As the series went on, Tariq and Effie got closer and he started to develop feelings for her.

However, this wasn’t going to last as Effie did something fans didn’t expect. 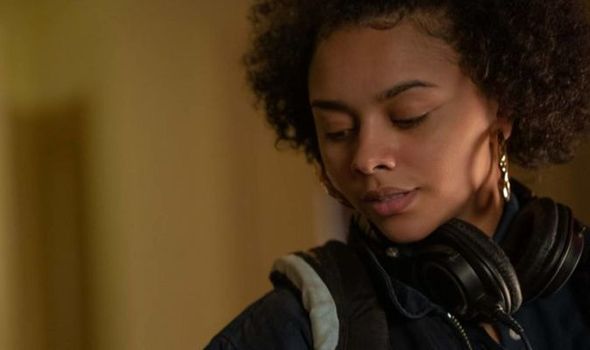 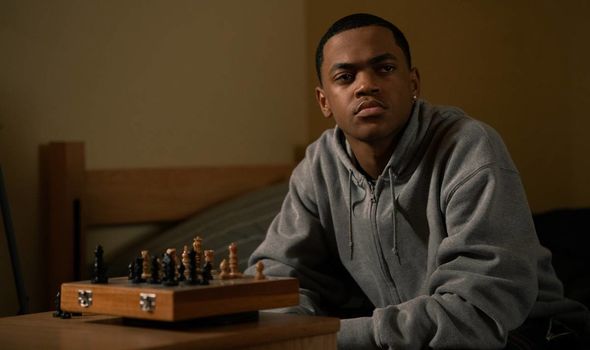 Tariq and Effie were spending more time together and bonded over her teaching him how to play chess.

But Tariq was soon expelled from the school when someone gave an anonymous tip on him distributing narcotics.

Before this, fans saw Effie spying on Tariq and texting someone about what he was getting up to.

Tariq soon realised Effie was the one who gave him up but didn’t understand why.

This was the last time fans saw Effie appear on the show. 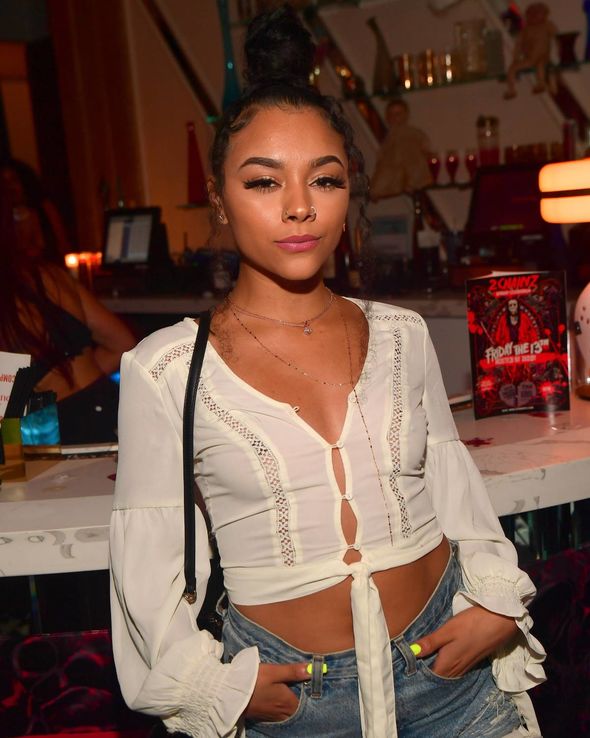 Will Effie return for Power Book 2?

As Effie’s story didn’t come to a fixed end, she will be returning to Power.

During a live Q&A with showrunner Courtney Kemp, a fan asked if she was planning on doing anything else with the Effie character.

Given Effie’s connection to Tariq, she is expected to star in the first of the new shows Power Book II: Ghost.

The next spin-off show will take place just a few weeks after the ending of the original Power series.

As Tasha took the blame for the murder of Ghost, she was sent to prison at the end of the show.

This was to protect Tariq and ensure he got away from street life and went to college.

Ghost wrote in his will how Tariq would only get his inheritance when he turned 18, if he graduated from college.

So even though he wasn’t keen on furthering his education, Tariq wanted to get his hands on the inheritance and agreed to go as his mum was imprisoned.

Power Book II: Ghost was due to start this summer but filming was delayed because of the coronavirus.

When asked during the Q&A about the release date, Kemp explained: Kemp said: “That changes depending on when we can shoot.

“The faster we can shoot, the faster it will come on – we didn’t finish the full season before.”

Given the current worldwide circumstances, the first of the spin-off series is unlikely to be released until later on in the year at the earliest.

Power is available to watch on Netflix.