Power Book 4: Who is Tommy Flanagan? Who will he play in Force spin-off?

Power Book IV: Force will tell the tale of what thug Tommy Egan (played by Joseph Sikora) got up to next after leaving his life in New York behind. Some details of the Starz spin-off series have already been released, including who will be in the cast. Here’s everything you need to know about actor Tommy Flanagan who is set to star in Force.

Who is Tommy Flanagan?

Tommy Flanagan is a Scottish actor who is probably best known for his role in Sons of Anarchy.

For six years, he portrayed as Filip “Chibs” Telford in the FC crime drama.

He reprised his role as Chibs in the Sons of Anarchy spin-off series Mayans MC as well.

Flanagan has also been in numerous other popular series and films. 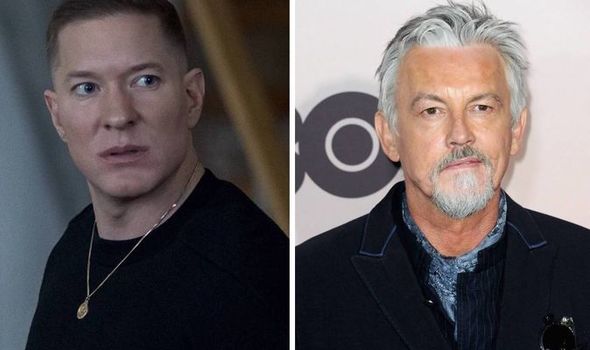 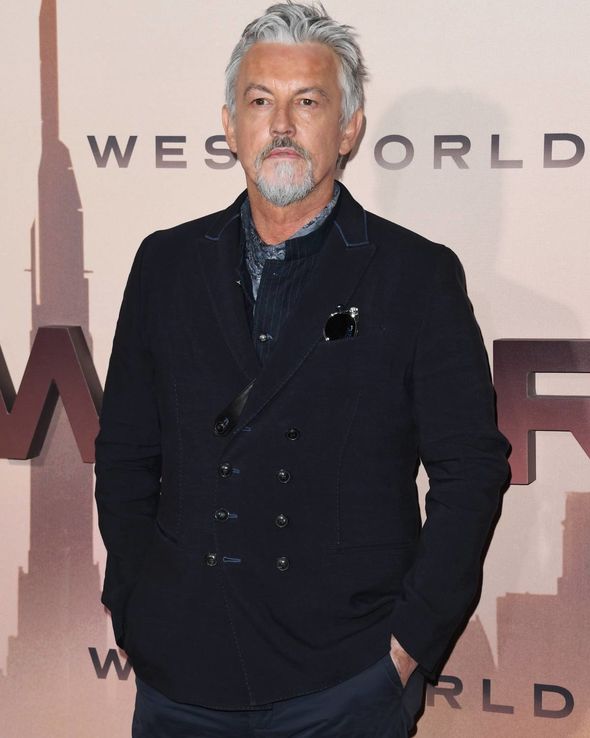 He portrayed Cicero in the 2000 hit Gladiator alongside Russell Crowe and Joaquin Phoenix as Cicero.

Prior to this, Flanagan was in the 1995 action film Braveheart as Morrison.

Some of his other work includes Tulk in Guardians of the Galaxy Volume II, Williamson in All About The Benjamins and Alec McCullough in series Wu Assassins. 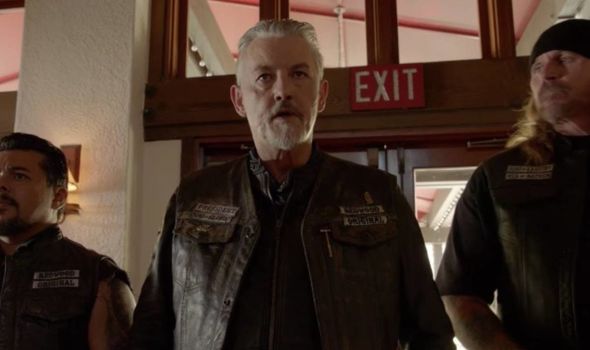 Who will Tommy Flanagan play in Force spin-off?

Actor Flanagan will be starring opposite Egan in the third Power spin-off series.

He will portray Walter Flynn who is the head of an Irish crime family in Chicago.

Little has been revealed so far about Flynn but he is bound to cause some trouble for Tommy.

He is expected to be at loggerheads with the former New Yorker who will want to protect a potential love interest.

When Tommy moves to Chicago, he will meet Gloria (Gabrielle Ryan), a former marine with a passion for cooking.

She has her own bar which is where she makes Jamaican-inspired dishes from but hopes of opening up a restaurant one day.

However, she is going to be under the watchful eye of the Irish mafia who want to take her business for themselves.

So is Tommy going to step in to try and stop Walter’s plan of ruining Gloria’s livelihood?

A release date has not yet come out for Power Book IV: Force.

The series may be out later this year but with filming delays caused by the pandemic, it could be in early 2022.

But the wait is almost over for the second spin-off Power Book III: Raising Kanan.

The prequel series will be premiering on Starz on Sunday, July 18.

Power Book IV: Force will be available to watch on Starz.