Queen of the South: Fifth season teased by USA Network

The story of Teresa is based on the Spanish book La Reina del Sur written by author Arturo Pérez-Reverte.

But before Queen of the South even existed, a Spanish telenovela named after the book began starring Kate del Castillo in the role of Teresa.

A few years on though and USA Network decided to make their own adaptation of the book, starring Braga, Peter Gadiot as James Valdez, Hemky Madera as Pote Galvez and various other cast members who featured in one or more of the series.

Fans had been looking forward to the drama’s return since series four dropped on Netflix last year, however, it has now been announced that Queen of the South season five will be its last. 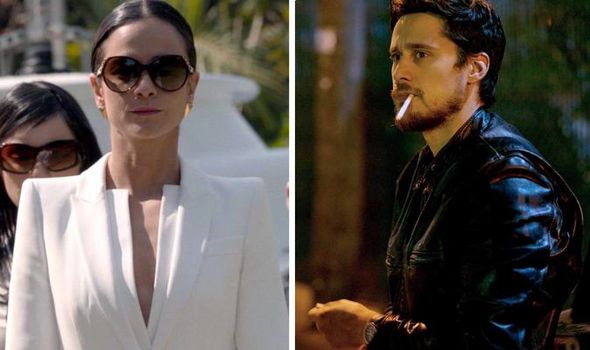 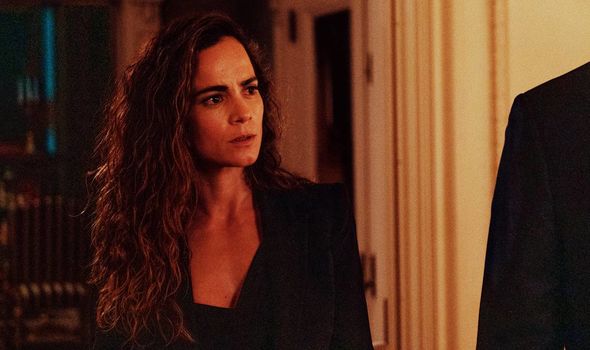 Why has Queen of the South been cancelled?

On Monday, March 8, USA Network revealed series five of Queen of the South will be the drama’s last.

An official reason as to why the show is coming to an end hasn’t been given but it may simply be because it has run its course.

In the very beginning, flash-forward moments promised fans a future where Teresa will walk around as the White Queen, since she is always seen wearing white suits.

These flash-forward scenes also showed how Teresa would become one of the richest drug cartel bosses in the world and given the success of her business so far, it does seem to be heading that way.

The fact she made a crucial deal with Russian mob dealer Oksana Volkova (Vera Cherny) which will help her expand to New York City, does hint at the fact that world domination is near. 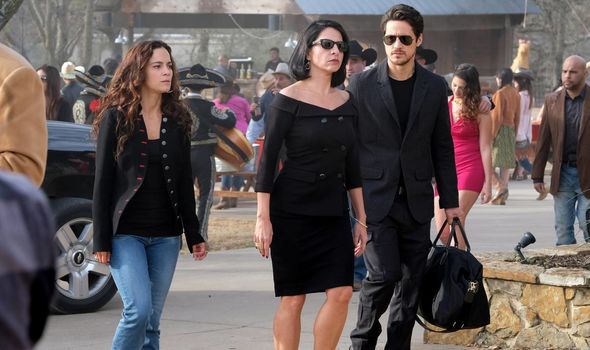 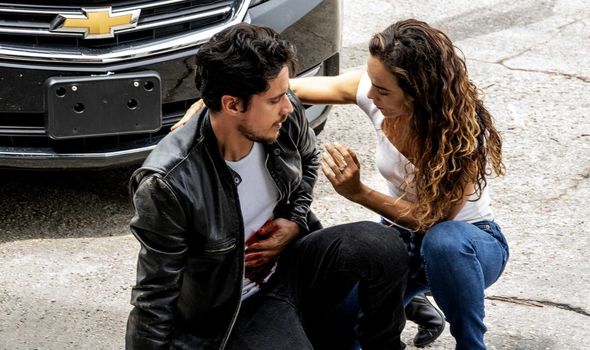 What’s even more worrying though since it will be the final series is that Teresa may very well be killed in the end.

Season one’s look into the future teased from the very beginning that she would be shot in her lavish home but the killer wasn’t revealed.

So is time almost up for Teresa’s reign as the leader of the Mendoza Cartel?

In a statement, executive producers Dailyn Rodriguez, Ben Lobato and David Friendly said: “We could not be prouder of our entire cast and crew that joined us on this magnificent journey.

“Queen of the South began shooting in Mexico City, brought us to faraway places like Malta and Colombia and finally landed in New Orleans.

“We cannot wait to share the explosive final season with our devoted fans.

“And, of course, we could not have made this show without the talented and tireless Alice Braga, who brought our queen to life.”

Along with the news that Queen of the South will end with season five, an official release date was revealed.

This series was shorter than the others though which all had 13 episodes.

Unfortunately, season five has just 10 episodes but this could be down to the delay in filming caused by the coronavirus pandemic.

“This series broke boundaries for the genre, and we are so grateful to have had the opportunity to work with this incredible team of creators, cast and crew along with our studio partners at 20th Television and UCP.

“As we close this final chapter, we look forward to a great season culminating in a finale that will give our fans the ending they deserve.”

Queen of the South is available to watch on USA Network and Netflix.