The gripping Starz crime drama came to a jaw-dropping end in the latest episode which saw Lou Lou Thomas (played by Malcolm Mays) murder his business partner Crown Camacho (Quincy Brown). However, fans will have to wait a while to see the impact of the death as the show will not be airing for a little while.

With viewers more than halfway through season two, things have begun to heat up for the feared Thomas family.

Raq Thomas (Patina Miller) was in business with her long-time enemy Unique (Joey Bada$$) while her son Kanan Stark (Mekai Curtis) was getting into trouble with the law.

She was trying to keep her family together and her drug distribution business growing even though she was slowly losing grip.

Her brother Lou Lou revealed he no longer had an interest in crime and drugs after discovering his passion for music. 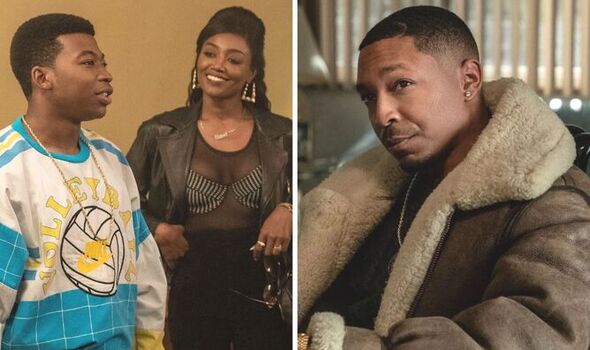 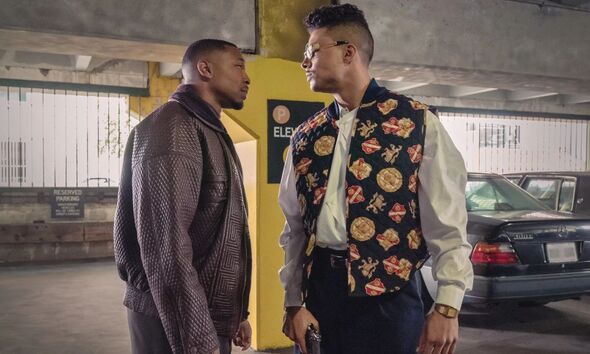 While her second brother Marvin Thomas (London Brown) had been disowned by his daughter Jukebox (Hailey Kilgore) whom he beat up after discovering she had a girlfriend.

As for Kanan, he was no longer confiding in his mother and began stealing drugs from her to make a name for himself in the streets.

Although Lou Lou is a trained murderer who will have no trouble getting rid of Crown’s body, he will be faced with a dilemma as Zisa (Paulina Singer) walked in on the murder.

As she was the newly signed artist to his record label, fans will have to wait and see if he will also decide to kill her as she was a witness. 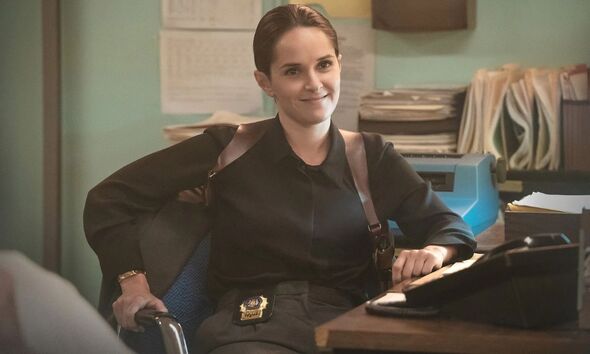 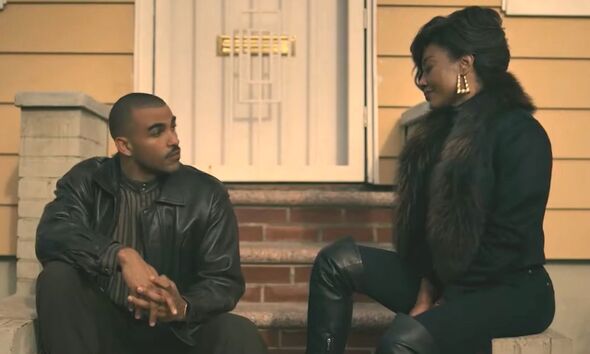 After it was revealed the upcoming episode No Love Lost would air in two weeks, fans were devastated and took to social media to share their feelings.

@SiimplyTati added: “Mad we gotta wait till October 2 to watch the next episode of Raising Kanan.”

A fourth fan @Beanie_KO wrote: “Awwwwww no episode next week?!?! Dammmmmmn of course w/ a cliffhanger like that too!” (sic)

While an annoyed @hoopszilla_ asked: “I understand the one week break, but what’s up with all the delays between shows?”

He was seen talking to Raq about an encounter he had with Detective Shannon Burke (Shanley Caswell) who had been asking questions about Kanan.

After Kanan shot Howard in the season one finale, the officer claimed he didn’t remember the night to protect the youngster, as it was revealed that Kanan was his biological son.

With Shannon confused as to why her partner wasn’t open about his life, she began her own investigation which took a turn when a sex worker told her Howard mentioned a son.

Digging into Howard’s past is not likely to end well for Shannon who could be brought into the firing line for asking about Kanan.