Tonight, Nicola Adams will take to the Strictly Come Dancing dance floor for the second time with professional dance partner Katya Jones. Together, they will perform a couple’s choice routine, which was recently confirmed as a Street Dance number. Ahead of their routine airing on BBC One, fellow contestant Ranir Singh has spoken to Express.co.uk and other press about Nicola’s secret weapon.

Before the competition began, Ranvir was asked how she was preparing for the gruelling training regime alongside her regular slot on Good Morning Britain.

“I saw Nicola the other day Nicola Adams – and I said to her, ‘I know we’re competitors,’ and she said, ‘Yes, we are,’ ‘But we are all on teams though, so could you just give me some tips on you know, stamina and everything.’

“Actually, she just said some very simple things which are true, but the first thing she said is, she can sleep anywhere. 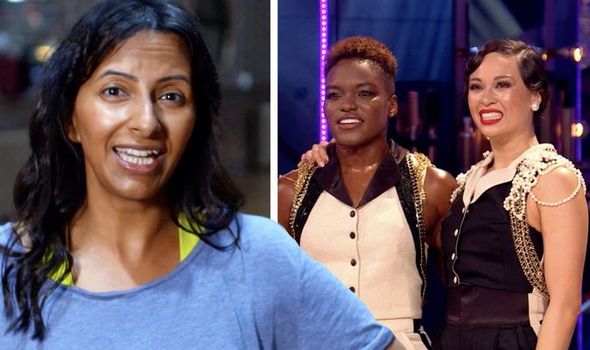 “And I thought, ‘I’m gonna just sleep every chance I get, just have a nap, just to give you a burst of energy,’” the journalist continued.

“I’m started taking multivitamins. I started taking Omega tablets. I mean, I’m taking loads of stuff, just to try to boost your immune system [and] boost all the energy levels and all of that.

With athlete levels of stamina, and a super immune system, is Nicola going to be able to push herself further in training and make it all the way to the final?

As well as asking Nicole for advice, Ranvir also quizzed her colleagues at ITV. 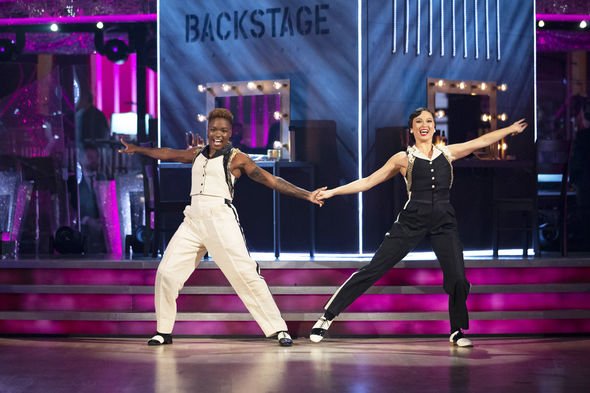 “But generally I did ask Susanna and everybody else because they all worked on breakfast television while doing Strictly,” she said.

“They just said, ‘Your adrenaline will carry you through so much. So you will be completely shattered by the end of it.’”

Ranvir added: “Dancing is something so completely out of your comfort zone, I think it must use a different part of your brain, you know, a part of my brain that hasn’t been used for 43 years, then I’m hoping [when the] songs kick in and [it will] bring me some new energy.” 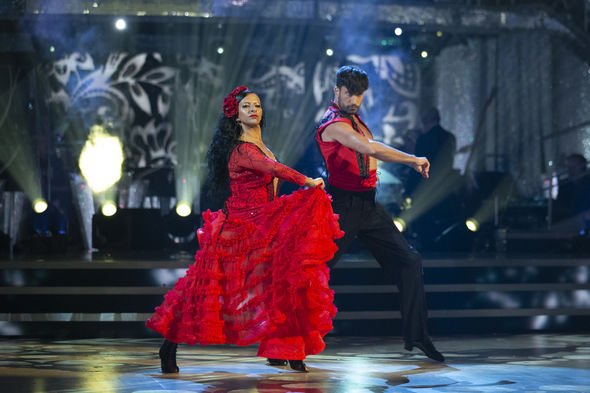 While Nicola is doing a modern dance this evening, Ranvir is taking on the Quickstep.

She and professional dance partner Giovanni Bernice will be performing their routine to You Are The Sunshine Of My Life.

Will they be able to score higher than last week’s 21 points?

Either way, the judges won’t hold her training effort against her; earlier this week, Ranvir was seen presenting GMB but with her feet in a bucket of iced water.

“This week two malarkey is really hard,” she told viewers.

“You’ve got hardly any days and you are learning a whole new dance.”

Will she and Giovanni make it to week three of the competition?

Strictly Come Dancing airs tonight on BBC One. at 7.25pm.