DAWN Ward has started filming her own Kardashian style reality show after proving to be TV gold.

The former Real Housewives of Cheshire star, 48, has roped in all her family and their partners, including footballer Riyad Mahrez. 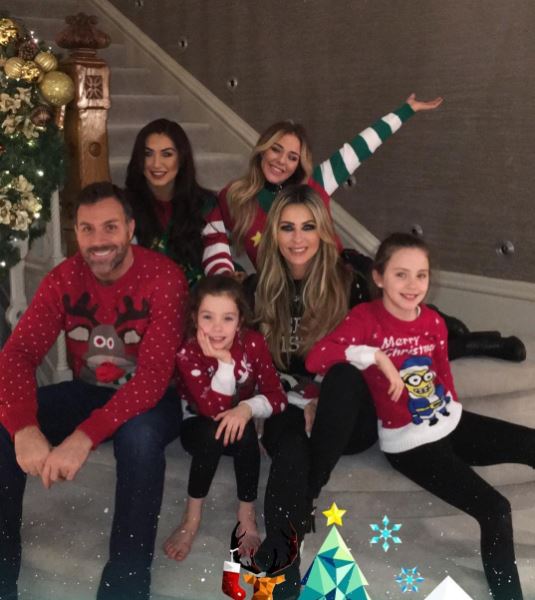 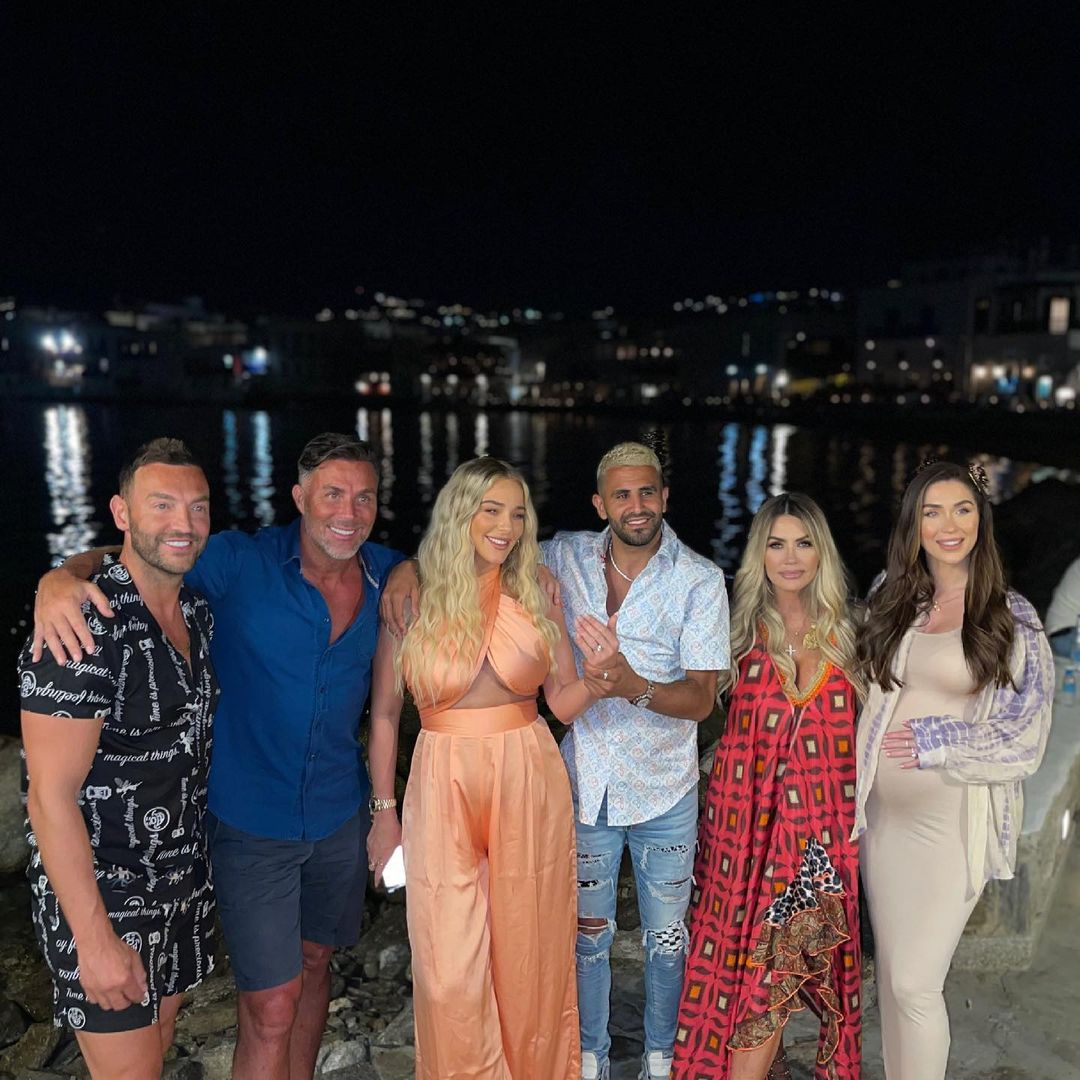 A TV insider said: “Dawn was one of the most popular Housewives so it’s no surprise that she has landed her own show.

“She has a fabulous and vibrant family – and they live an incredible life. Fans will finally get to see what really goes on behind closed doors.

“Filming started a few weeks ago and they’ve already been shooting in Dubai, so the show looks set to be super glamorous.”

Dawn is married to former England footballer Ashley and they have four kids.

Her daughter Taylor is engaged to the Man City player Miyad, while her eldest Darby recently gave birth to a daughter with her fiance Michael.

She also has younger children Charlie and Aston, who all plan to appear on the show.

As well as being a busy mum, Dawn runs a number of businesses including her interior design company Artisan Interiors, which recently won two awards at the International Design and Architecture Awards.

Dawn revealed she was leaving Real Housewives at the end of last year following seven years on the reality show.

At the time she hinted at a show with her family, saying: "Everyone who knows me knows I’m all about my family, so I’ve decided that after 12 seasons on the show I would like to concentrate on projects with them." 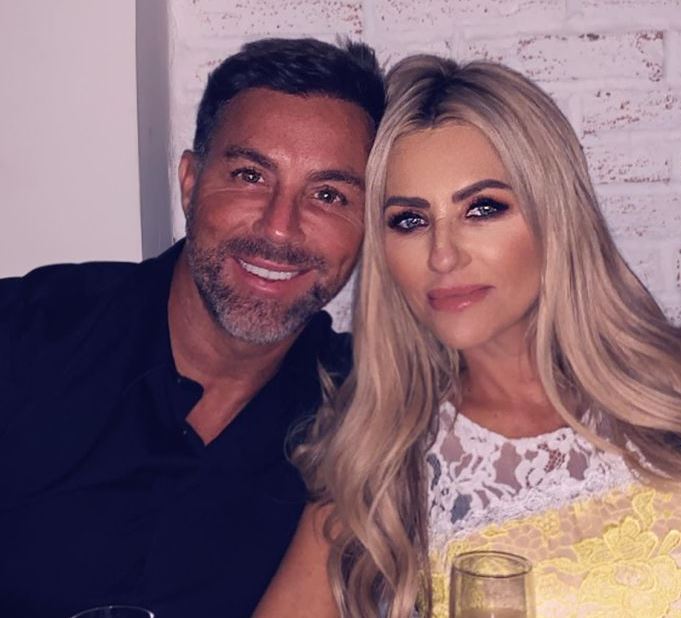 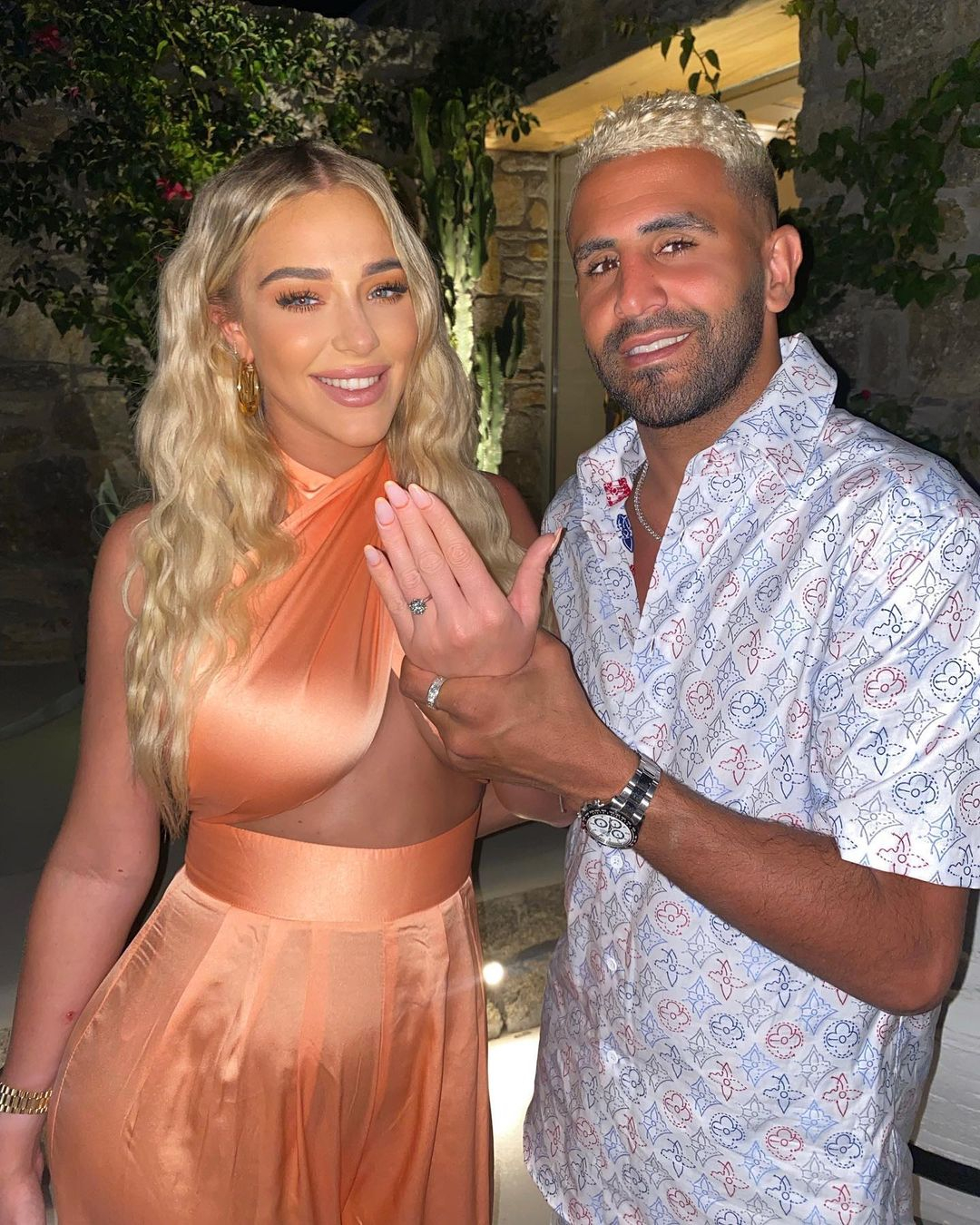