Rob Zombie to Direct 'The Munsters' Movie Based on '60s Sitcom 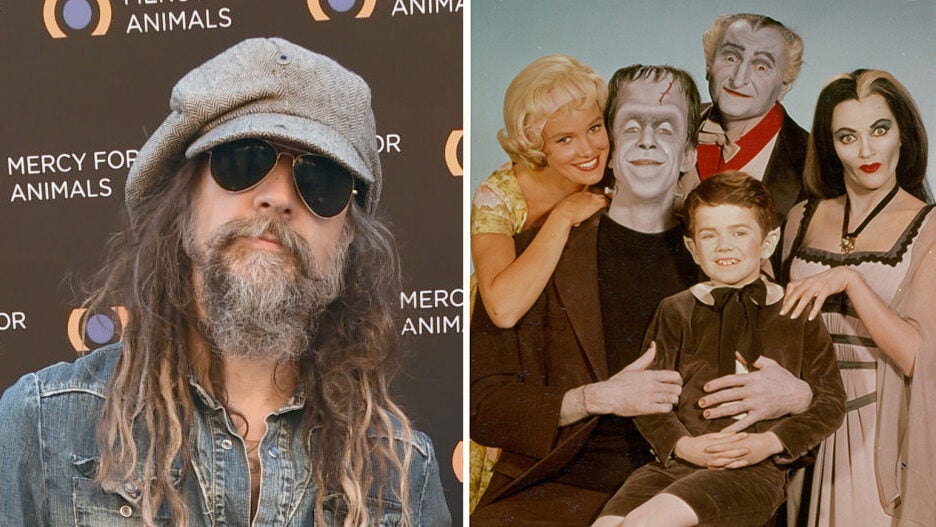 Rob Zombie, the heavy-metal rocker turned director known for his hard-R-rated horror films like “The Devil’s Rejects” and “House of 1000 Corpses,” has announced that he will next direct a take on “The Munsters,” the genial ’60s sitcom about a family of monsters.

Zombie, who is also writing the script for the film, is known for his often bloody and hardcore horror films. But he’s actually a hardcore fan of the series and has been rumored for a film for years. He has a song titled “Dragula” that references the car the Munsters family owned, and he says he’s been “chasing for 20 years” the chance to do a take on the show and will share more details as they progress. 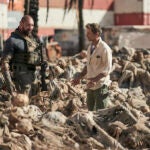 “The Munsters” was a CBS comedy that began in 1964 and ran for two seasons starring Fred Gwynne, Al Lewis, Yvonne de Carlo, Butch Patrick and Beverley Owen (later replaced by Pat Priest). It followed a family of friendly monsters and their misadventures, satirizing European immigrants within the American suburban lifestyle. The show is not to be confused with “The Addams Family,” another two-season sitcom that launched in 1964 and was also turned into a movie and Broadway musical. That project, based on cartoonist Charles Addams’ work, features another family of monsters and aired concurrently on ABC — though “The Munsters” often bested it in the ratings.

Zombie also directed the 2007 reboot of “Halloween” and its sequel, and he’s the co-founder of the heavy metal band White Zombie. He most recently directed 2019’s “3 From Hell.”