Duke Johnson is directing and co-wrote the film based on the book “Memory” by Donald E. Westlake 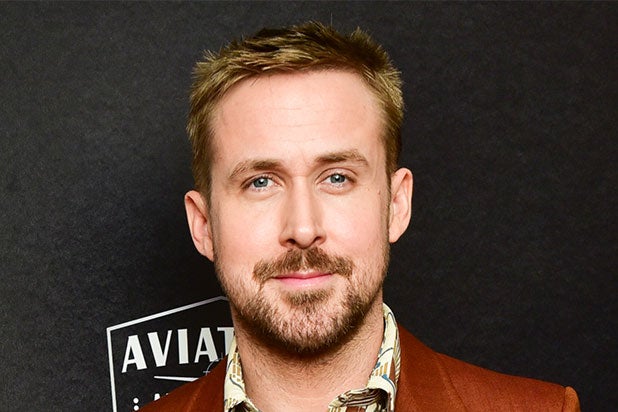 Neon has acquired the North American rights to “The Actor,” a film noir from director Duke Johnson and starring Ryan Gosling. Additionally, filmmaker Charlie Kaufman has joined the film as an executive producer.

Neon, which was also the distributor of “Parasite,” acquired “The Actor” in a competitive bidding war. The film is based on the bestselling book “Memory” by Donald E. Westlake.

Set in the 1950s, “The Actor” stars Gosling as Paul Cole, who has been stranded in Ohio after a brutal attack. As he finds himself suffering from severe memory loss, he struggles to find his way back to his life in New York and reclaim what he has lost.

Johnson, who directed the stop-motion animated “Anomalisa” along with Kaufman, wrote the script with Stephen Cooney.

Gosling is also producing “The Actor” alongside Waypoint Entertainment’s Ken Kao. Johnson will produce with Abigail Spencer under their Innerlight Films production banner. Paul Young is producing through his company, Make Good. Kaufman is executive producing.

Gosling and Kao’s partnership follows their recent project announcements of Phil Lord and Chris Miller’s “Project Hail Mary” at MGM and Leigh Whannell’s “Wolfman” at Universal. Gosling will also be seen in The Russo Brothers’ “The Gray Man” at Netflix.

Neon is also currently in the works on Pablo Larrain’s “Spencer” starring Kristen Stewart as Princess Diana. Some other recent acquisitions of Neon include the Berlinale contender “Petite Maman” and the Sundance documentary “Ailey.”