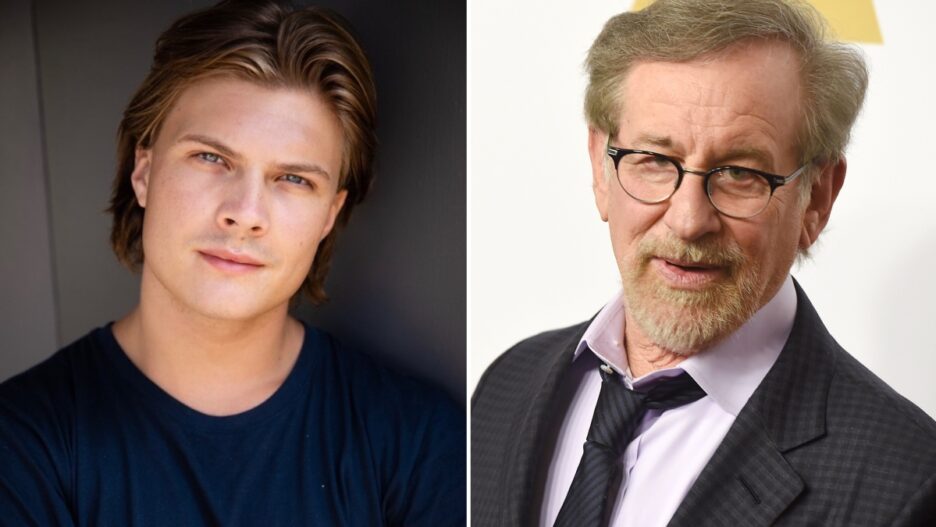 Up and coming Australian actor Sam Rechner (“Ruby’s Choice”) has landed a significant role in the untitled Steven Spielberg film loosely based on the filmmaker’s youth growing up in Arizona. Rechner will play a high school classmate of the young, aspiring filmmaker at the center of the story. 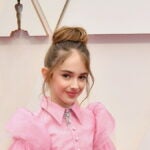 Although plot details are being kept under wraps, the project will be the first one Spielberg holds writing credit on since “A.I.” 20 years ago. He will co-write the film with longtime writing partner Tony Kushner, who is also the screenwriter for Spielberg’s upcoming “West Side Story” adaptation. Both men will produce with Kristie Macosko Krieger, with shooting set to begin this summer for an anticipated 2022 release.

Rechner recently appeared in the feature film “Ruby’s Choice” with Jane Seymour, and will be seen in season two of the Amazon Prime Video series “The Wilds,” starring Rachel Griffiths.  Rechner’s theater credits include leading roles in productions of “Animal Farm” and “12 Angry Men.”