Tonight, Saturday Night Live paid photographic tribute to Anne Beatts and DMX, both of whom died this week.

Beatts, one of the late-night sketch show’s original writers, died on Wednesday at the age of 74. Her cause of death was not disclosed.

Beginning her career in comedy writing at National Lampoon magazine, Beatts wrote for SNL for five seasons, between 1975 and 1980. In concert with her writing partner Roshie Shuster, she created such beloved characters as nerdy high schoolers Todd DiLaMuca and Lisa Loopner (played by Bill Murray and Gilda Radner), Laraine Newman’s Shirley Temple-like child psychiatrist and the lustful Uncle Roy (Buck Henry), among others. Earning an Emmy and five nominations for her writing on SNL, Beatts also created the 1982 comedy series Square Pegs, and wrote on such SNL-related projects as Saturday Night Live 25. 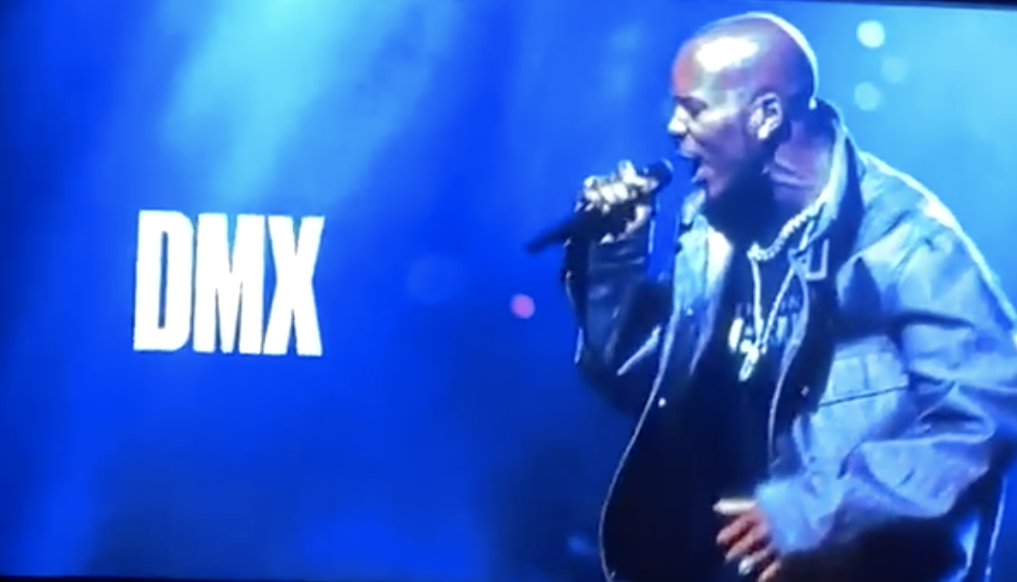 Later in Saturday’s show SNL honored DMX,  who passed on Friday, after suffering a heart attack, following a reported drug overdose. The iconic rapper and actor was 50 years old.