SEE Travis Barker bravely step onto a flight for the first time since his fiery plane crash for a getaway with Kourtney Kardashian.

The Blink-182 drummer, 45, caught fans' attention when he tweeted in June: "I might fly again," alongside a plane emoji. 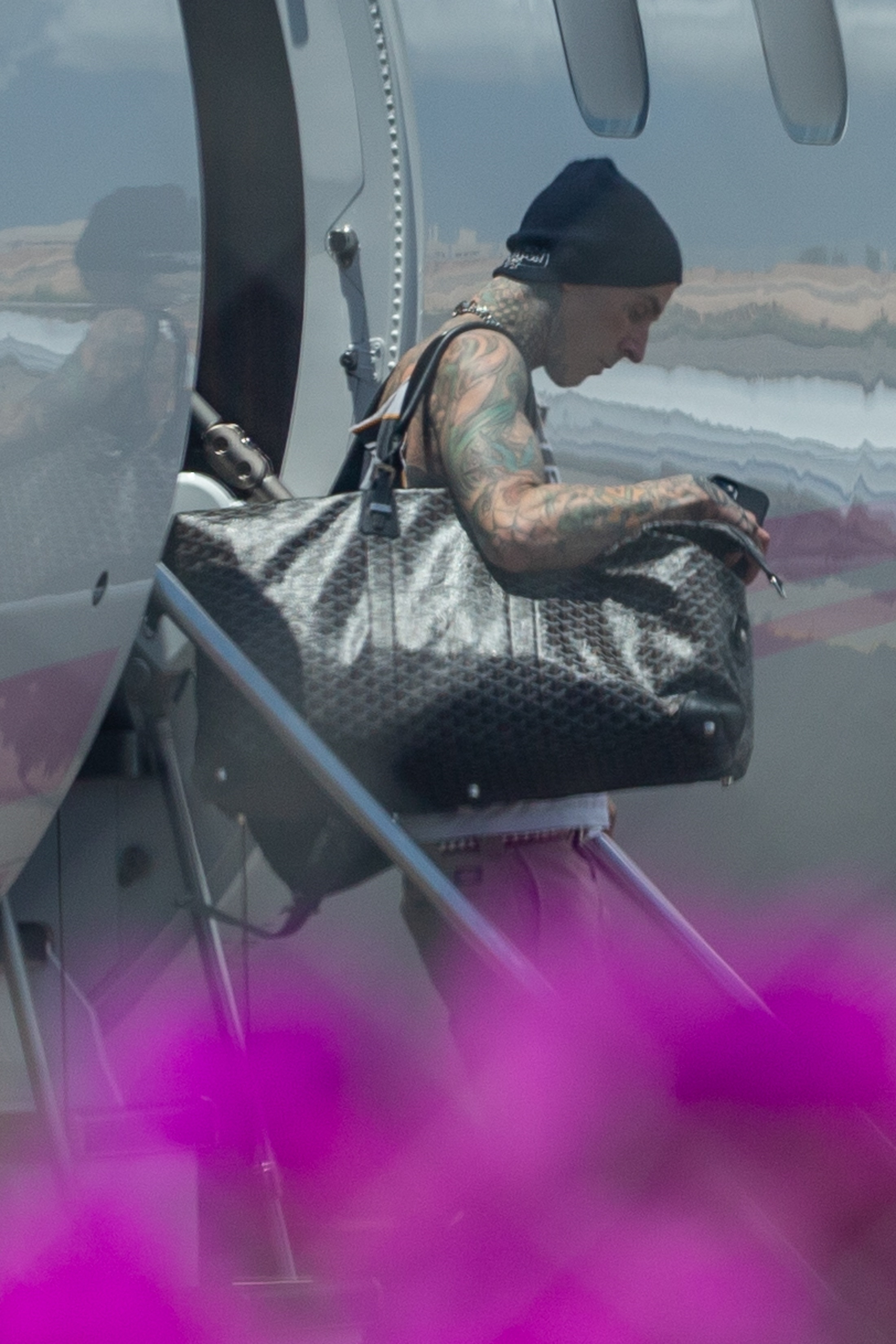 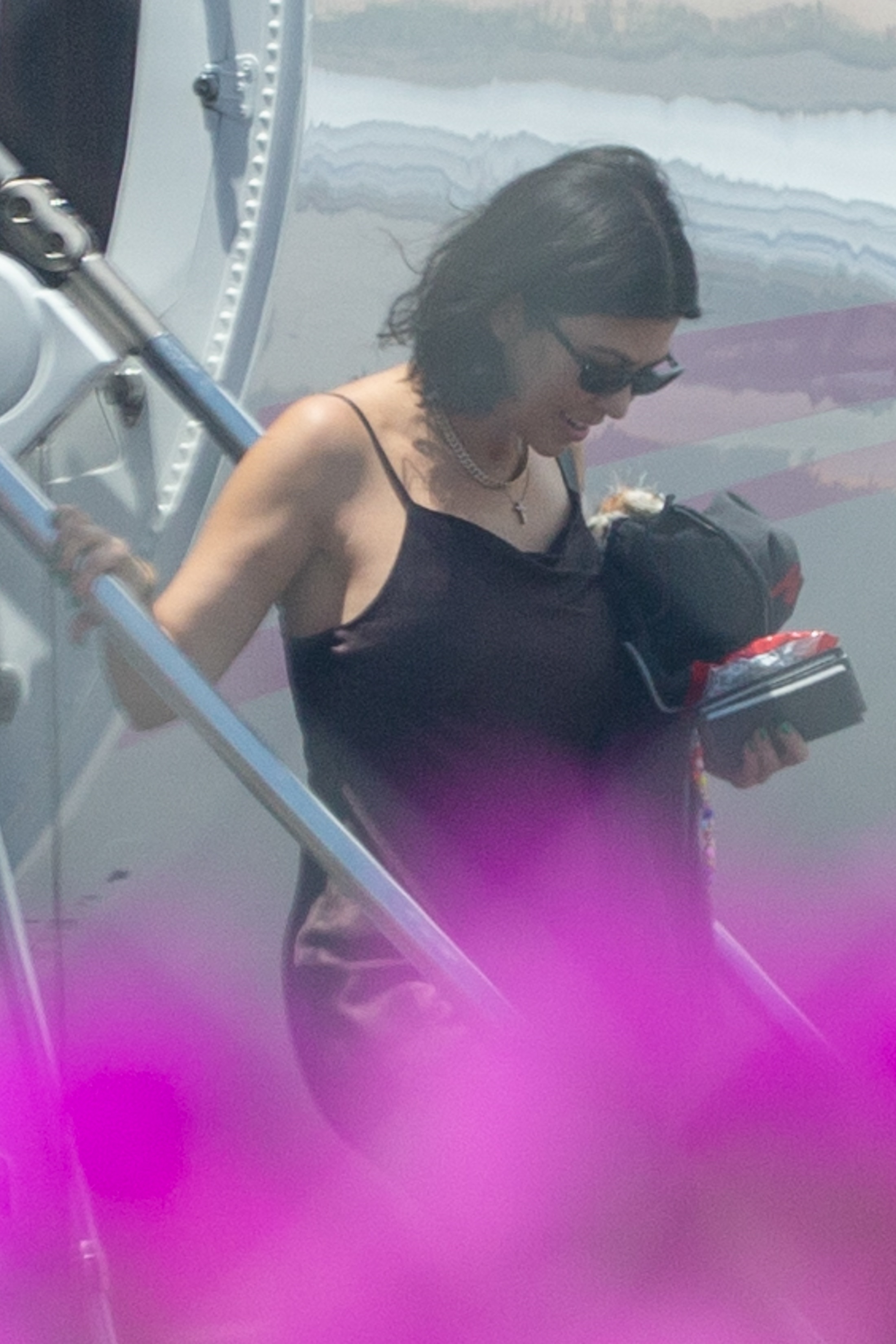 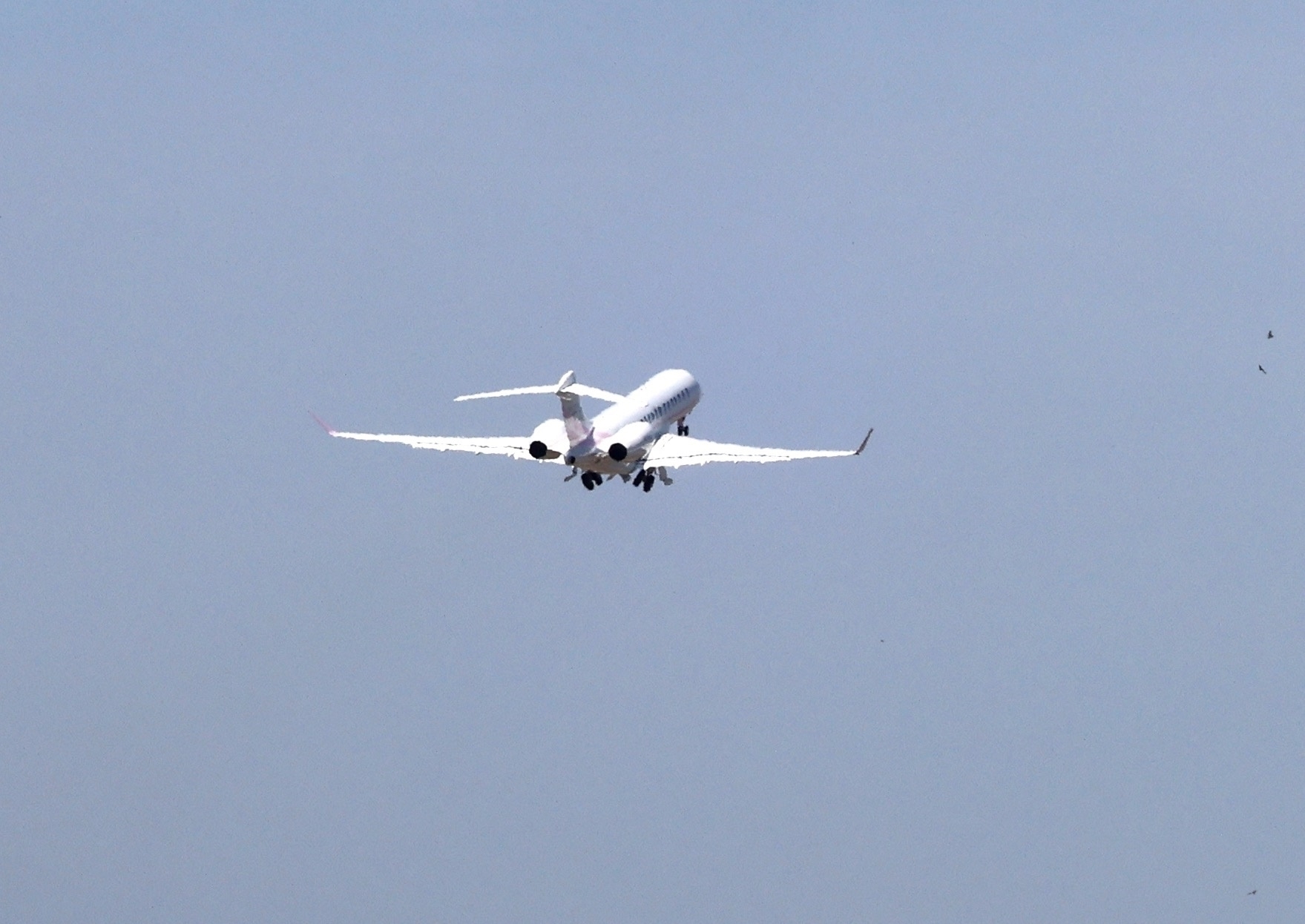 Travis joined his girlfriend on the flight to Cabo, along with Kourtney's mother Kris Jenner and her boyfriend Corey Gamble.

The trip comes just weeks after the musician revealed that he was considering getting on a plane – 13 years after surviving a plane crash that has scarred him from getting in the air since.

In 2008, Travis was traveling to California from South Carolina when the jet he was on crashed during take-off.

Only Travis and one other passenger – DJ Adam "DJ AM" Goldstein – survived the devastating accident, while the four other people on board tragically died.

Travis and Adam were both critically injured with second and third degree burns.

The famous drummer spent over eleven weeks in the hospital after the incident, in which he endured 27 surgeries and skin grafts.

Adam sadly passed away in 2009 from "acute intoxication."

The father-of-two has rarely discussed the nightmare crash, but did previously reveal details from the horrifying event during an appearance on the Joe Rogan podcast in 2019.

He said: "When I jumped through the emergency exit when the plane blew up, I was in such a hurry to exit the plane I jumped right into the jet, which is full of fuel.

"When I jumped into the jets … I started running … I was ripping off my clothes because that's what my instinct told me to do … but little did I know I was still on fire because I was soaked in jet fuel."

He also admitted the damaging impact the crash had on his mental health, stating that he suffers from post-traumatic stress disorder as a result.

"After my accident … I was four months in a hospital being fed morphine every day.

"I kept thinking everyone was in the hospital, including the two pilots and including my best friends. I thought everyone was in different rooms until two weeks before I left. Then I went crazy … I wasn't in a good place.

"I was kind of crazy. I was suicidal. I did a lot of post-traumatic therapy when I was in the hospital to calm things down after my surgery. Over time … I started to feel better."

But things seem to be looking up for Travis as he appears totally smitten with the Keeping Up With The Kardashians star.

She added to the speculation last month by sharing a post about gaining weight and "not because of food".

Last month, The Sun exclusively revealed that Kourtney and Travis are engaged after he proposed in Las Vegas.

Travis reportedly got down on one knee to ask his girlfriend of seven months to marry him during a trip to watch a UFC fight, a source said – and the couple now plan to marry later this year.

Travis is dad to daughter Alabama, 15, and his son Landon, 17, with his ex-wife Shanna Moakler. 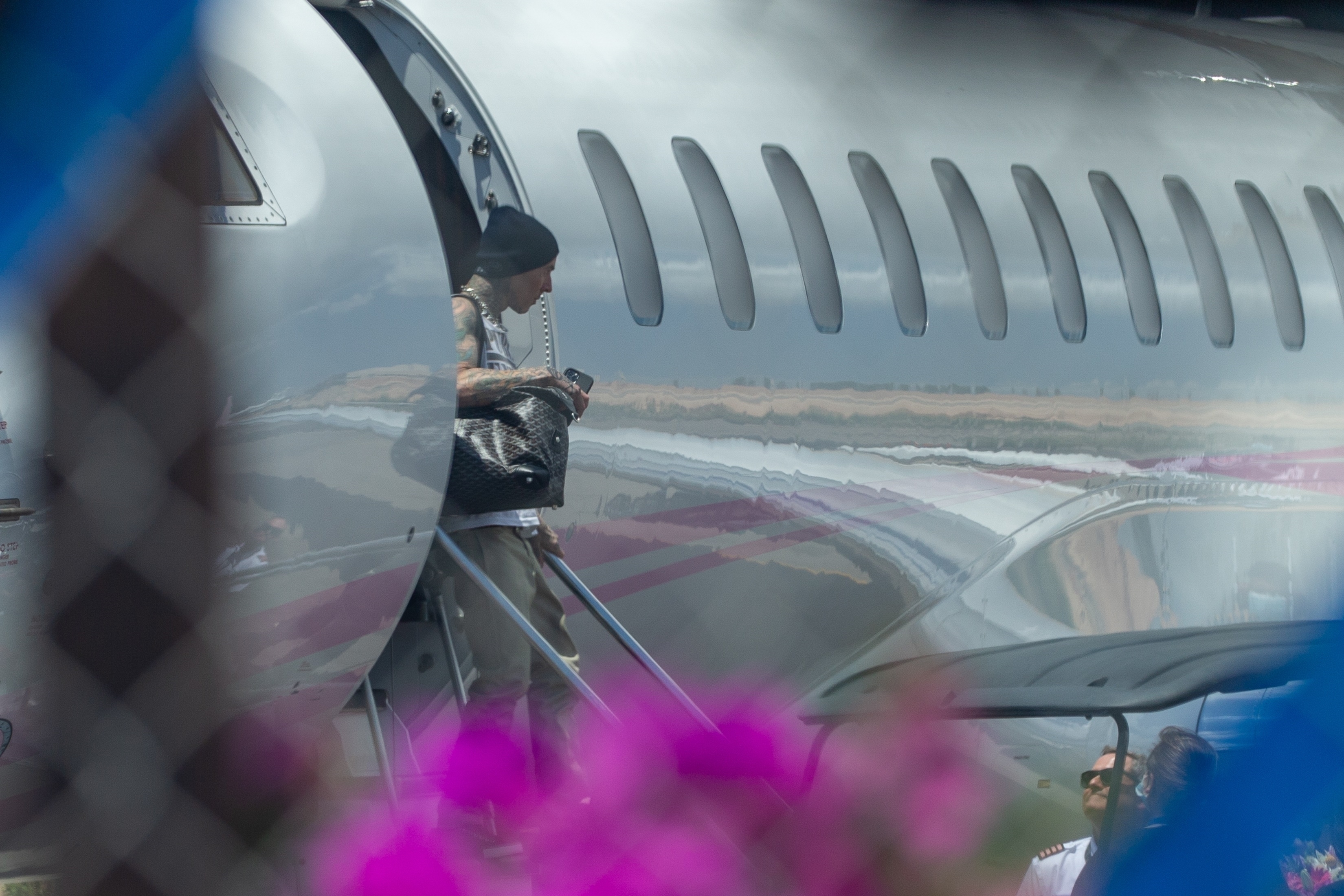 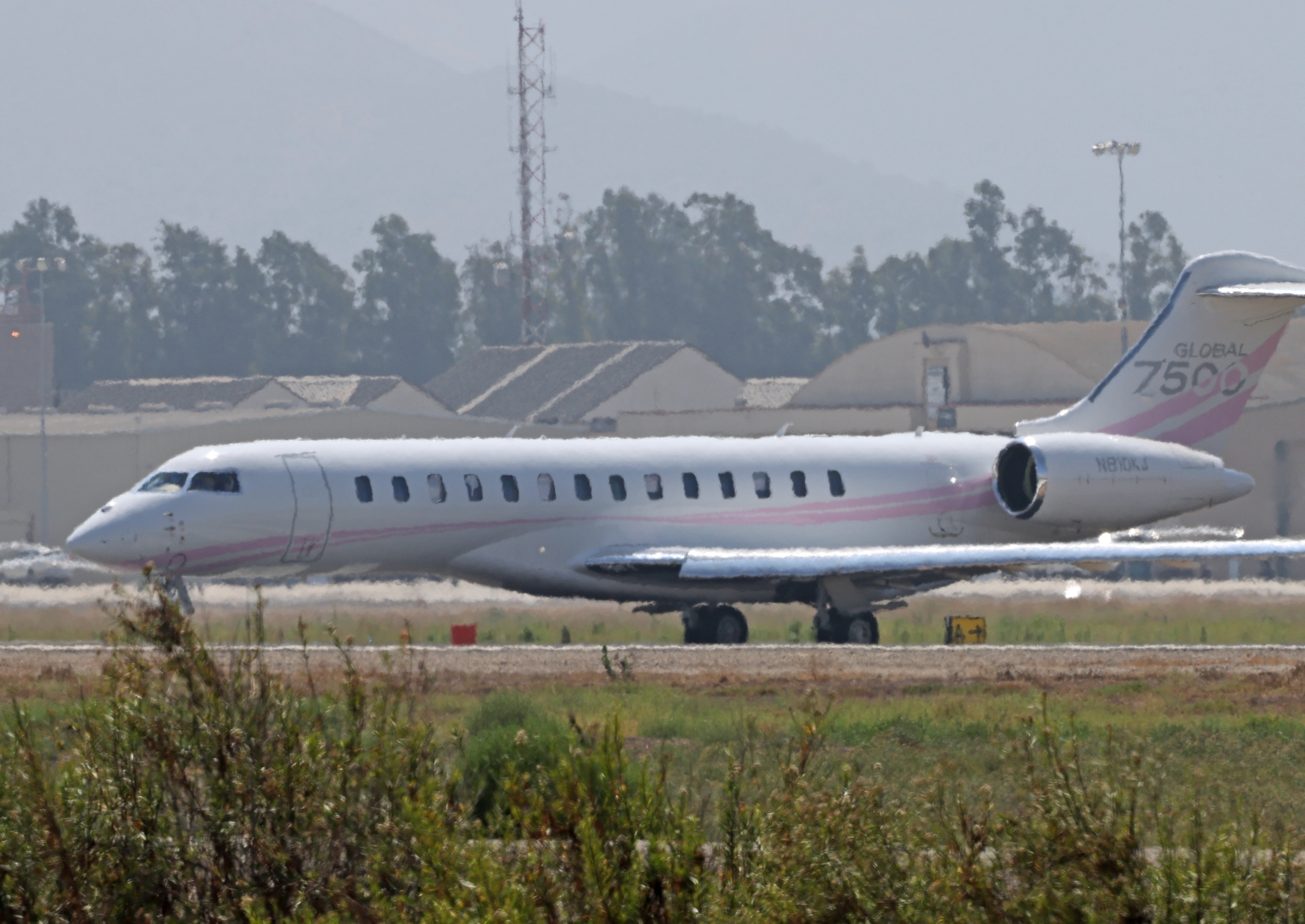 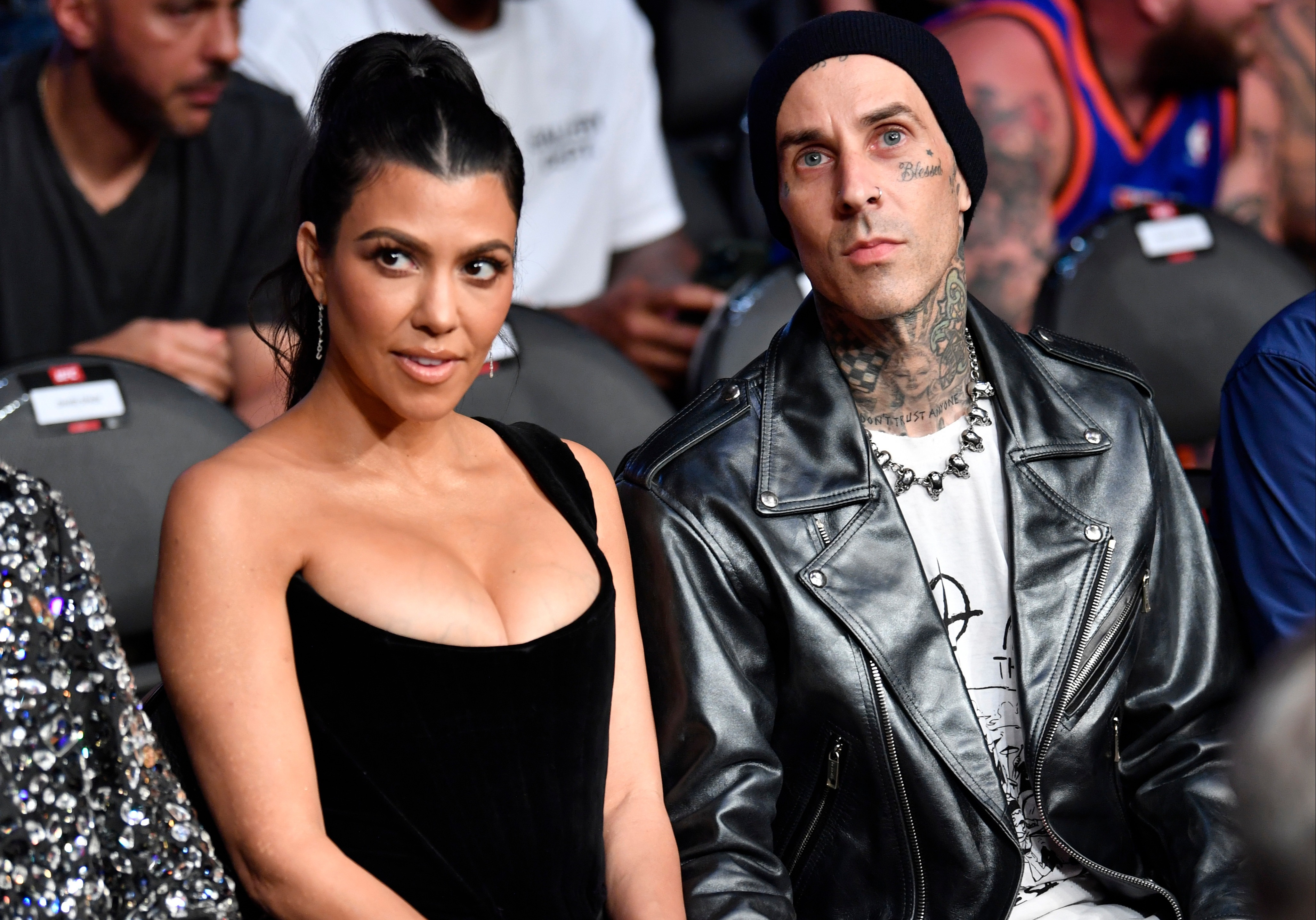