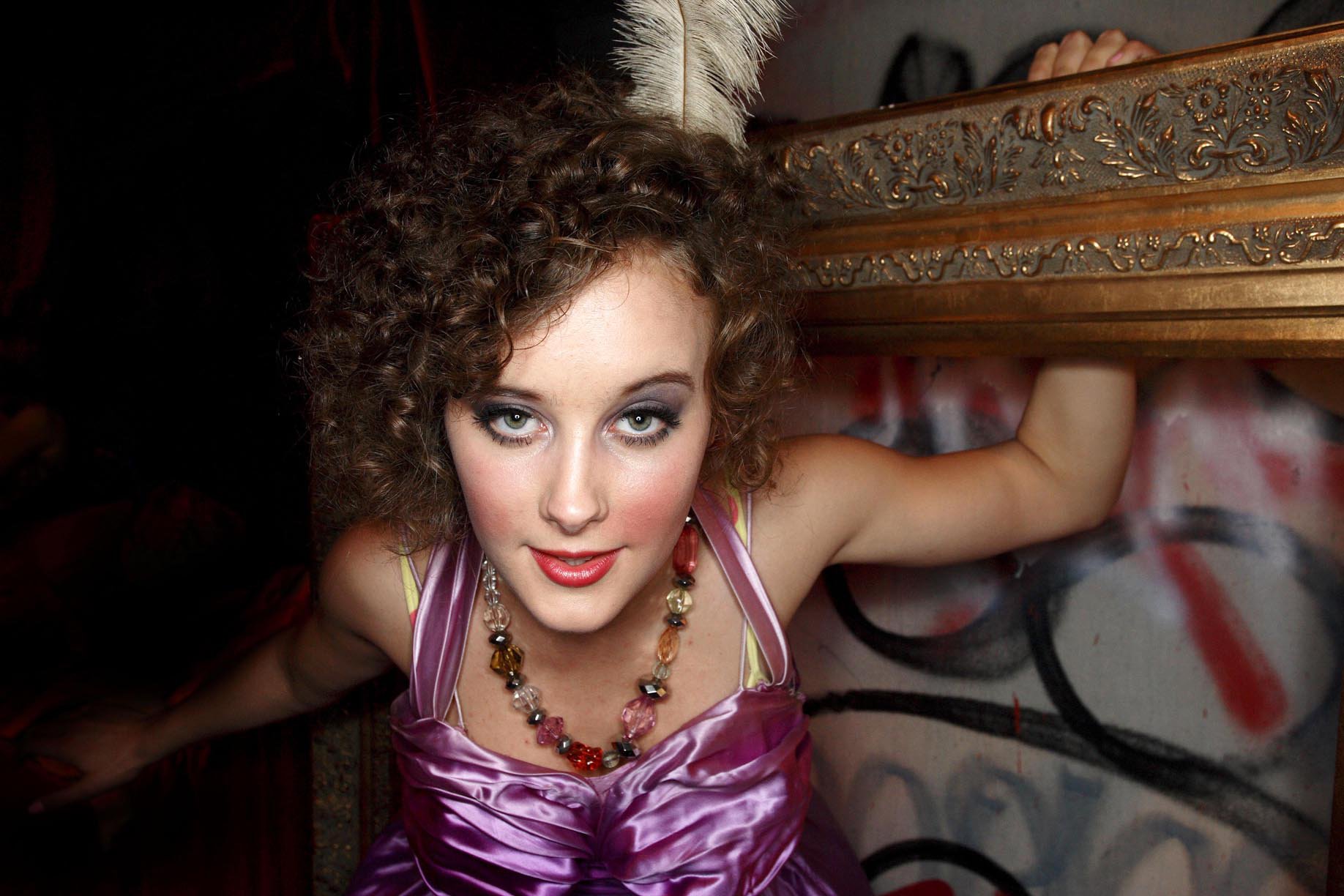 Skins stars April Pearson and Laya Lewis have opened up about their time on the Channel 4 show, explaining they didn’t feel ‘protected’ while filming sex scenes.

April made a name for herself playing Michelle Richardson for the first two seasons, while Laya starred as Liv Malone on the ‘third generation’, in series five and six.

Viewers were glued to their screens for the teen drama, which ran for six years between 2007 – 2013 and sparked the careers of household names, including Dev Patel, Nicholas Hoult and Daniel Kaluuya.

Speaking about their memories from the programme in the latest instalment of April’s podcast, Are You Michelle From Skins?, the pair spoke out over the way they were treated on set, in terms of intimate scenes and being told to ‘skip meals’ ahead of shoots.

‘I turned 18 right at the beginning of filming, so I just had so many more sex scenes than everyone else,’ Laya recalled. ‘My first day was a sex scene. I do think like, it’s fair enough, we’re actors, we’re acting.

‘But I do think if you want to pluck children out of the street, which is essentially what they were doing in order to have this authentic onscreen thing going on, I think there needs to be just a bit more…

‘You could say, “Okay, we’ve seen the show, we knew what we were getting ourselves into”, but just a bit of help or talk through things, I don’t know. It was just a bit much to be like, bang, day one, here you are.’

‘I was having this conversation with Jamie, my husband, and I was saying I do feel like I was too young, I feel like I wasn’t protected,’ April continued, explaining her partner made her see that the show reflected what teenagers get up to.

‘I’ve been on my high horse for a long time about being too young and perhaps it just meant that, for me, I was too young. You’re not the first person to have said that you carried some negativity from that experience. And we’re talking six, seven series of the same show, and everyone feeling the same.

‘So I think certainly the preparation for what we were going to do, the fact that nowadays you have an intimacy coordinator, that is a standard as part of shooting nude scenes, intimate scenes. That just simply wasn’t a thing.’

Reflecting on her experience behind the scenes, the actress – who is now working in a bar – revealed the cast were pulled into a meeting while filming for the sixth season, and questioned about their weight.

She also said that bosses urged them to ‘skip meals, and also analysed the female stars in their swimwear ahead of a shoot in Morocco for the series six premiere.

‘Series six we all had to have a meeting, and we were told to basically skip meals,’ Laya said. ‘And I was the main one speaking up.

‘There was also this moment where we each had to, when we were filming – because we had to go to Morocco in the first episode of season six – and we each had to, in a bikini or our swimwear, one-by-one stand in a room with just us and the creator of the show, who was male and a lot older than we were.

‘And be told whether we looked good or not, good enough to film in Morocco.’

Comparing her time on the show to ‘trauma’, April added: ‘A conversation I’m having a lot with alumni is, at the time you’re young, you don’t know any better, you don’t really know what to say and speak out.

‘As with a lot of victims of trauma, you look back at it and go, “Yeah that was f**ked up.’

Skins was created by father and son Bryan Elsley and Jamie Brittain, with the first episode on our screens in 2007.

Speaking to the Sun about the claims in April’s podcast, Bryan’s representative said: ‘We’re deeply and unambiguously sorry that any cast member was made to feel uncomfortable or inadequately respected in their work during their time on Skins.

‘We’re committed to continually evolving safe, trustworthy and enjoyable working conditions for everyone who works in the TV industry.’

A Channel 4 spokesperson also told MailOnline: ‘It is very concerning to hear of the comments made.

‘We now have a confidential “Speak Up” facility available and widely publicised on our production call sheets for current productions, however, we take all allegations of inappropriate behaviour very seriously and encourage anyone with concerns to come forward.’

Metro.co.uk has contacted Channel 4 and Jamie Brittain for a comment.

If you’ve got a celebrity story, video or pictures get in touch with the Metro.co.uk entertainment team by emailing us [email protected], calling 020 3615 2145 or by visiting our Submit Stuff page we’d love o hear from you.