Spoilers: Adam dies after giving Peter his liver in Corrie? 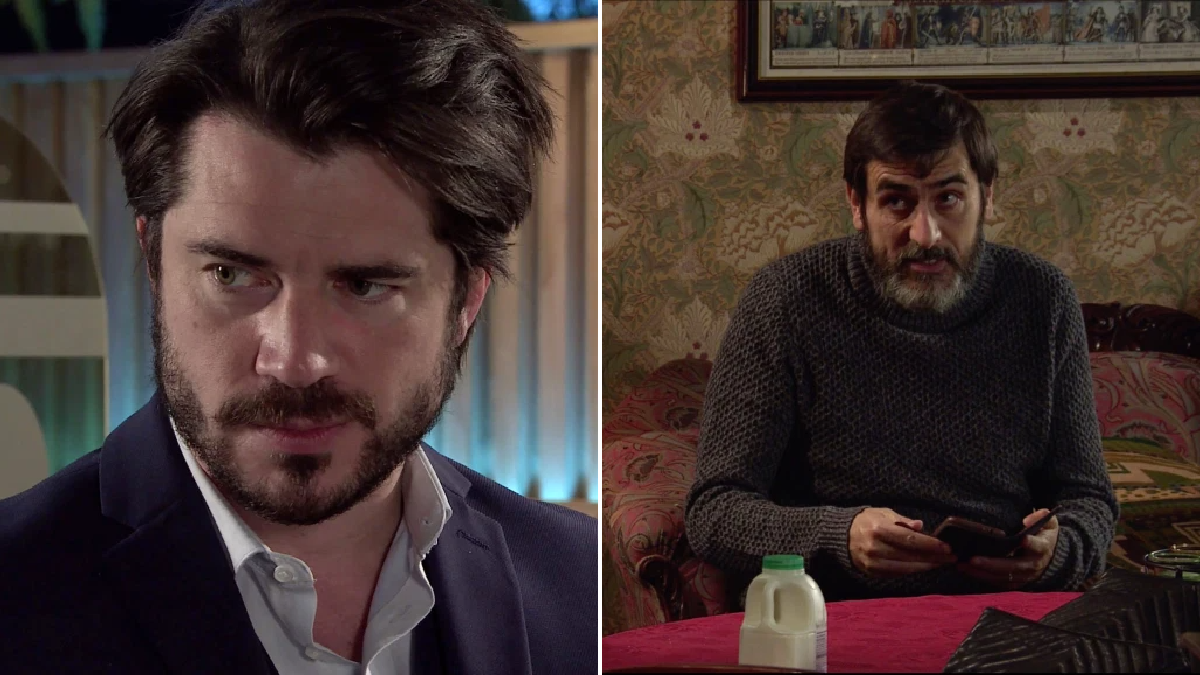 After discovering that Peter was back on the transplant list, Daniel persuaded a reluctant Adam that they should offer themselves up as donors.

However, when Daniel and Adam revealed their plans, Peter refused to accept their offer.

Following Carla (Alison King) discovering the news, she told Sarah (Tina O’Brien) that Peter had agreed to allow Daniel and Adam to have the test.

Sarah certainly wasted no time in expressing her anger towards Adam for offering up his liver without consulting her first, but could he end up being the only person eligible to help change Peter’s life?

We know upcoming episodes will see Adam change his mind about the donor list, which will anger Carla when she discovers Sarah encouraged him to pull out, but that doesn’t necessarily mean Adam won’t change his mind – again.

If Adam ends up being the only person on the list to save Peter, just what will the repercussions be?

Carla’s secret fling caused a feud between Adam and Peter, but could the uncle and nephew repair their relationship only for it to be shattered when Adam dies after saving Peter’s life?