Star Wars came to a tremendous conclusion with The Rise of Skywalker last year. The incredible end to the Skywalker saga saw Rey (played by Daisy Ridley) concluding her story, as well as the story of Kylo Ren (Adam Driver). However, since its conclusion, Disney have been quiet about all things Star Wars.

In the past five years Disney have been working on a number of Star Wars franchises.

Of course, the sequel trilogy is now concluded, so fans aren’t sure what to expect in that sense just yet.

However the multiple other additions to the franchise – dubbed the Star Wars Stories – have also been given a bit of the cold shoulder.

Rogue One: A Star Wars Story was released in 2016 to middling reviews – however a number of fans have since become attached to the incredible story of the team who got the Death Star plans to Princess Leia (Carrie Fisher). 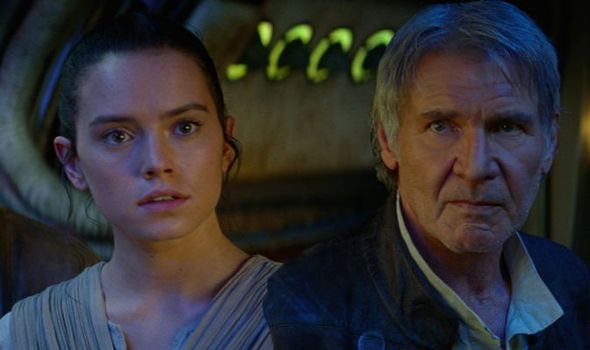 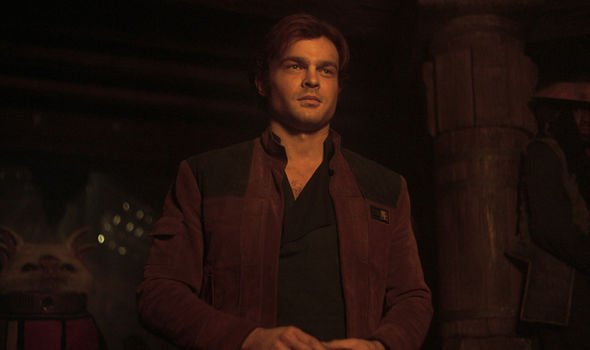 After that, Han Solo’s (Harrison Ford) story was explored further in 2018’s Solo: A Star Wars Story, in which a younger Solo (Alden Ehrenreich) begins his journey into becoming the legendary scoundrel.

During his arrival the director gave some much-needed update on the Solo series – which was originally intended to be a trilogy. 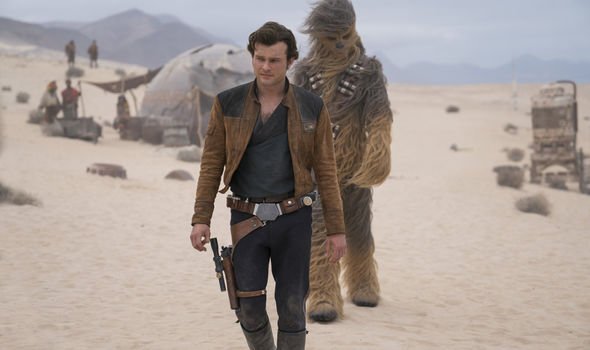 Going on to praise the film and its fans, Howard went on to say: “It’s amazing to be a part of a Star Wars movie that seems to be a kind of underground hit.

“Which, is not what you’d expect, but that’s been an odd, strange journey for that movie.”

Of course, this isn’t exactly the news fans of the film would be looking for – but at least they have received an update.

Considering the end of the film saw the arrival of Darth Maul (Ray Park), and teased his leadership of the crime syndicate Crimson Dawn, there is still quite a lot of story to tell in the Solo series.

Unfortunately, for now, it sounds like fans won’t be getting their next step in the series just yet.

In recent weeks rumours have surfaced suggesting Disney are working on a soft “reboot” of the franchise.

According to a Star Wars leaker, Disney has internally been looking at one of three plans to change the series.

One of these is reminiscent of X-Men: Days of Future Past, in which somebody goes back in time to stop Luke Skywalker (Mark Hamill) from attacking Ben Solo.

The source explained: “The first scenario is a kind of soft reboot of the sequel trilogy. And is by far the worst option on the table.

“In this scenario they use the ‘Veil of the Force’ to go back in time and warn Luke not to try and kill Ben Solo.”

The information also told of George Lucas returning to direct the next few sequels, which is enormous for fans of the original trilogy.

The Star Wars Saga is available to watch on Disney Plus.