StartUp on Netflix cast: Who plays Wes and Mara Chandler?

StartUp is a popular crime drama series that originally aired on Crackle, and it has since found a new home on Netflix. The TV series follows a programmer who develops a new form of cryptocurrency, called GenCoin. She and her unlikely friends face a number of enemies, and she is joined by Wes Chandler and his daughter Mara.

Who plays Wes Chandler in StartUp?

Wes Chandler is a dangerous multimillionaire in the series who funds Araknet – a form of dark net created by the gang.

He worries about losing $250,000 every month to the project and becomes a nightmare for the team.

Wes is played by Ron Perlman – a 71-year-old American actor best known for playing Hellboy in the series of films of the same name.

He has also taken on notable roles in the TV series Beauty and the Beast, Sons of Anarchy and Drive.

The father-of-two featured in a total of 20 episodes of StartUp, making it through the last two seasons. 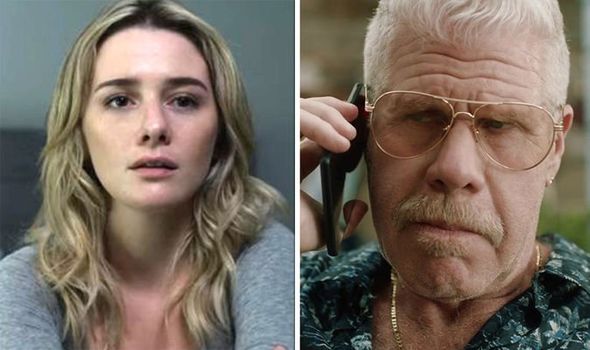 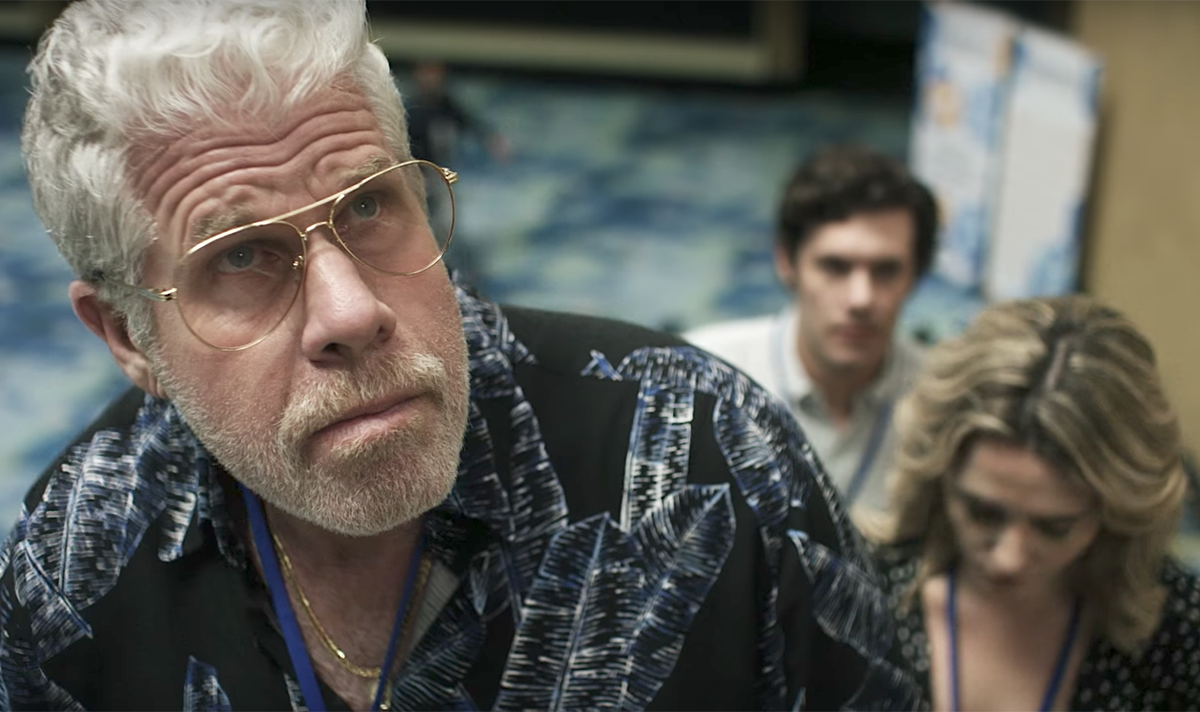 Back in 2018, he spoke to Bonnie Laufer Krebs about his role in the high-octane crime drama.

Krebs described the series as “intense”, saying it “grips you from the beginning”, and she praised the star for the season three news.

He said: “In season three, the company is now underway – money is being spent, we have our offices.

“We have our staff, and we are trying to find our niche in the world of justifying our own existence by creating a revenue stream that’s going to make this huge investment worthwhile.”

Just as the gang is finding their feet with the new business, they are targeted by NSA agent, Rebecca Stroud (Mira Sorvino). She is keen to see ArakNet partner with the government. 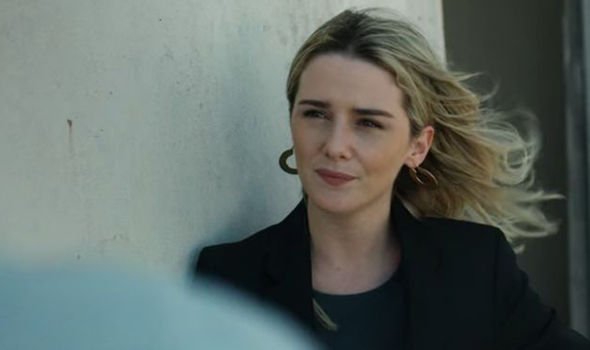 Who plays Mara Chandler in StartUp?

Mara is Wes’ daughter in the series and she was a recurring character in the second season.

She stepped up as a main character in season three, and she becomes Nick Talman’s (Adam Brody) love interest.

She is played by Addison Timlin – a 29-year-old American actress known for her roles in The Town That Dreaded Sundown and Californication.

The mother-of-two also played Colleen Lunsford in Little Sister back in 2016.

She is married to Jeremy Allen White, an actor known for his role in the series Shameless. 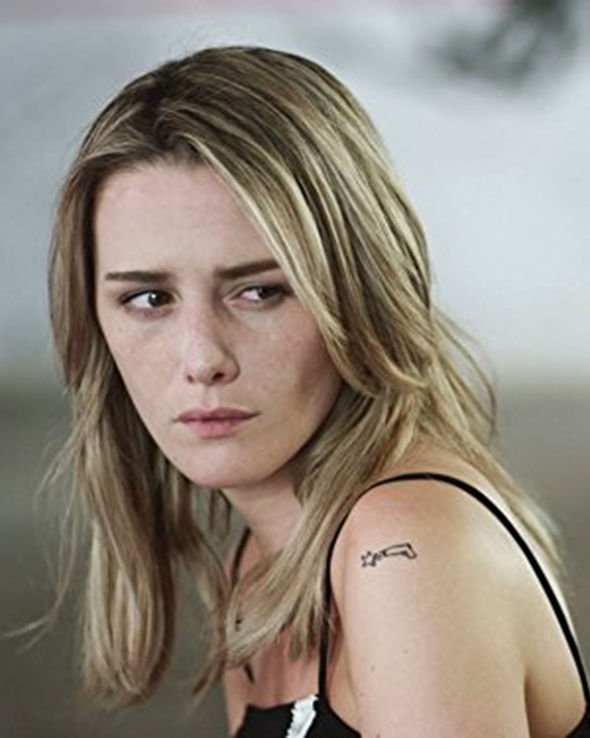 Speaking to Collider about joining season two, she said: “I binge-watched the 10 episodes of the first season, and then I found myself immediately in the heart of the show, the next day on set, which was so cool.

“I became such a big fan of the show, right away, and then I was on it, and that’s a really weird experience.

“I don’t think I’ve ever binge-watched a show, and then found myself in the middle of the set of the show I was watching the night before, surrounded by all of the characters. It was surreal.

“The actors on that show are really incredible and the story is super fast-paced and really super intense.”

She praised her co-star Perlman for the “gigantic energy” he brought to the role.

She added: “I play his daughter, and it shifts the show into relationships and the challenge of the relationships that these three have. It definitely stirs the pot a bit.”

The series aired for a total of three seasons on the network Crackle, seemingly coming to an end in 2018.

In May 2021, the show was picked up by Netflix and fans are keen to see if the streaming platform will revive the series.

Sadly, there is no news on season four at this moment in time, but viewers continue to have high hopes.

They took to Twitter to share their thoughts, with one saying: “OMG, Startup on Netflix is awesome. Season 4 needs to happen soon.”

StartUp is streaming on Netflix now.