It Takes Two host Zoe announced the latest star to be taking part on Strictly Come Dancing this morning as Bill Bailey. The famous face joked how he was hoping to get an “adrenaline rush” from being on this year’s line up and revealed why he had decided to take part this year, telling Zoe: “I’m always looking at new things, new challenges,” as well as explaining how much his late mother would have loved his appearance.

The Radio 2 host was excited to reveal Bill was taking part, with the much-loved comedian admitting his “dance history is a little patchy”.

Bill told Zoe: “I haven’t been to stage school, haven’t lived for the dance as some may have done.

“I’m not Lord of the Dance. More sort of Caretaker of the Dance, going to be quite a challenge… that’s what this is all about!

The star had already revealed the heartbreaking reason he wanted to sign-up: “My late mum Madrin would have loved it – I hope she’ll be watching.” 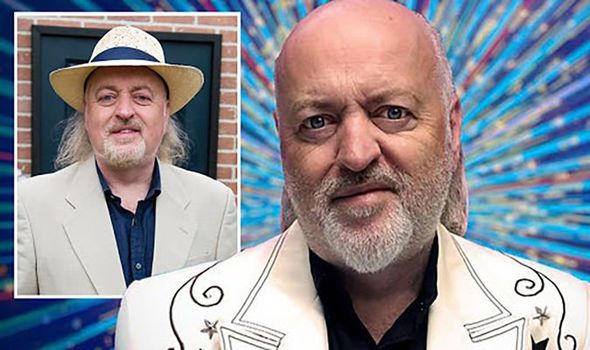 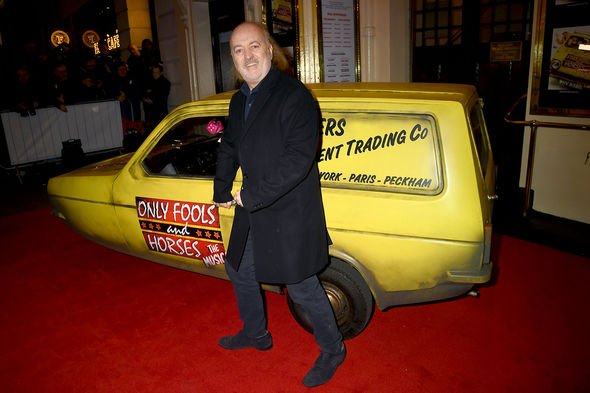 After being introduced by the voice of Strictly, Alan Dedicoat, Bill praised the announcement.

He said to Zoe: “That was marvellous, thanks for that! The most brilliant introduction I’ve had before half-past eight in the morning.

“Great to hear the voice of Alan… we’ve worked together many times,” Bill divulged.

The star was also quizzed on whether he would be dancing with a woman on the show this year. 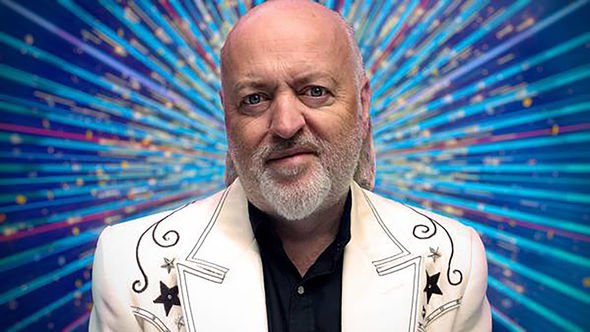 However, Bill didn’t seem too fussed either way, explaining to Zoe: “I’m assuming – never assume – it will be a woman.

“A human will be for me but yes, that will be great… I think I’m dancing with a woman, that’s a plan!”

Zoe soon asked whether taking part on Strictly was on “some kind of list” the comedian had.

He agreed: “That’s right, like a bunch of… a lot of comics are a bit like this, off-stage we love a bit of an adrenaline rush!

“I’m always looking at new things, new challenges. Everything is a bit strange, a bit surreal… this is exactly that!”

So far, six other contestants have been confirmed to be a part of this year’s line-up.

Amongst the star-studded group so far are The Wanted’s Max George, Radio 1 DJ Clara Amfo and GMB’s Ranvir Singh.

Taking to Twitter, fans of the show and the comedian commented on the latest signing to the 2020 line-up.

One wrote on the social media platform: “Excellent, can’t wait, what a mixed bag we are getting, love it.”

Another added: “I don’t know this one! However, I will get to know them through the show and won’t judge on the first instance. Good luck Bill wishing you all the best #Strictly.”

Whilst a third commented: “This. Is. Brilliant! Can’t Wait!” with a fourth sharing: “Brilliant choice…can’t wait.”

Strictly Come Dancing returns later this year to BBC One.